Peavey® Goes All In for 2020 NAMM Show Artist Appearances

MERIDIAN, MS — Peavey Electronics® is going all in for one legendary afternoon of meet-and-greets at the 2020 NAMM Show in Anaheim, CA. At least eight artists are scheduled to appear at Peavey’s booth #201A on Saturday, Jan. 18, starting at 2 p.m. Although these esteemed artists represent different genres, styles, and influences, they all turn to Peavey for gear that can stand the test of time and the challenges of the road.

Here are some of the Peavey artists who will be appearing:

Alex Skolnick is both an original member of the California thrash metal band Testament and a respected New York jazz improviser. He has released several critically acclaimed albums with the Alex Skolnick Trio, for which he uses the Peavey Classic® 50 Tube Combo Amp. He also collaborated with Peavey on the Budda® AS Preceptor™ model amp. 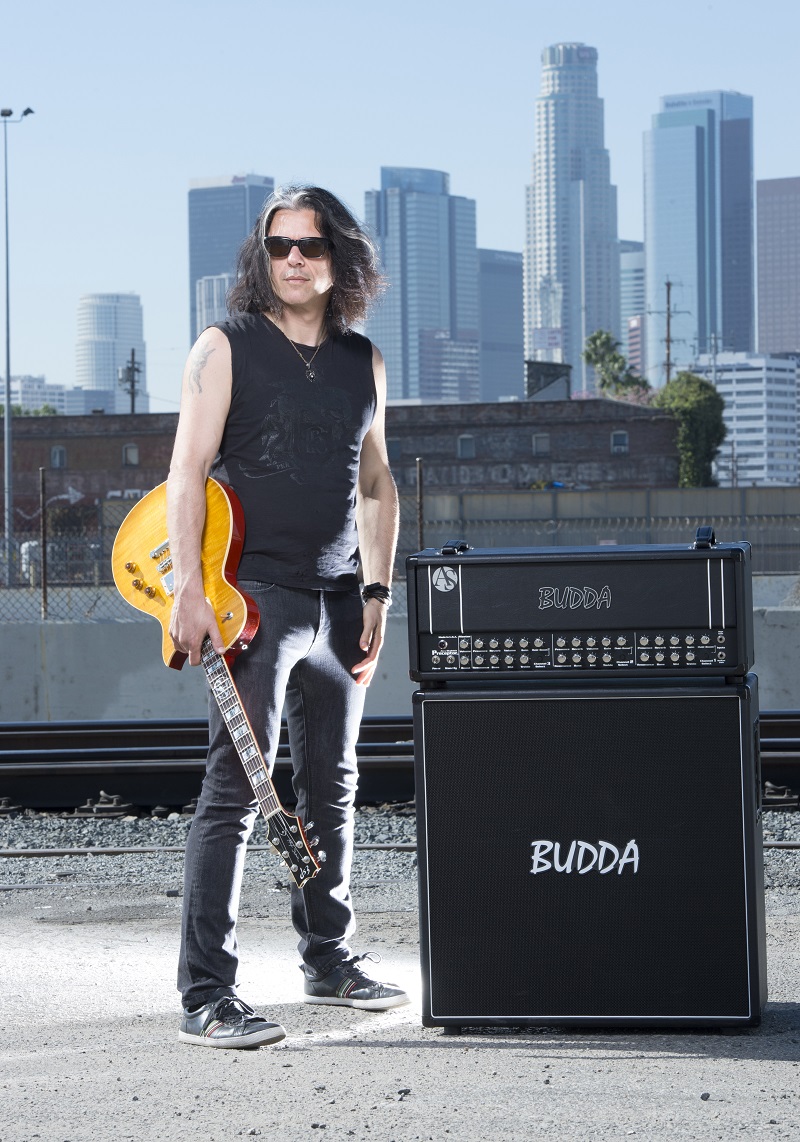 Phil Demmel hails from California and is a founding member and lead guitarist of VIO-LENCE. He also played lead guitar in American heavy metal band Machine Head between 2002 and 2018 and joined Slayer for a few shows on their final European tour. He uses Peavey 6505® and invective™.120 guitar amplifiers and Peavey 6505® and invective™. 412 cabinets. 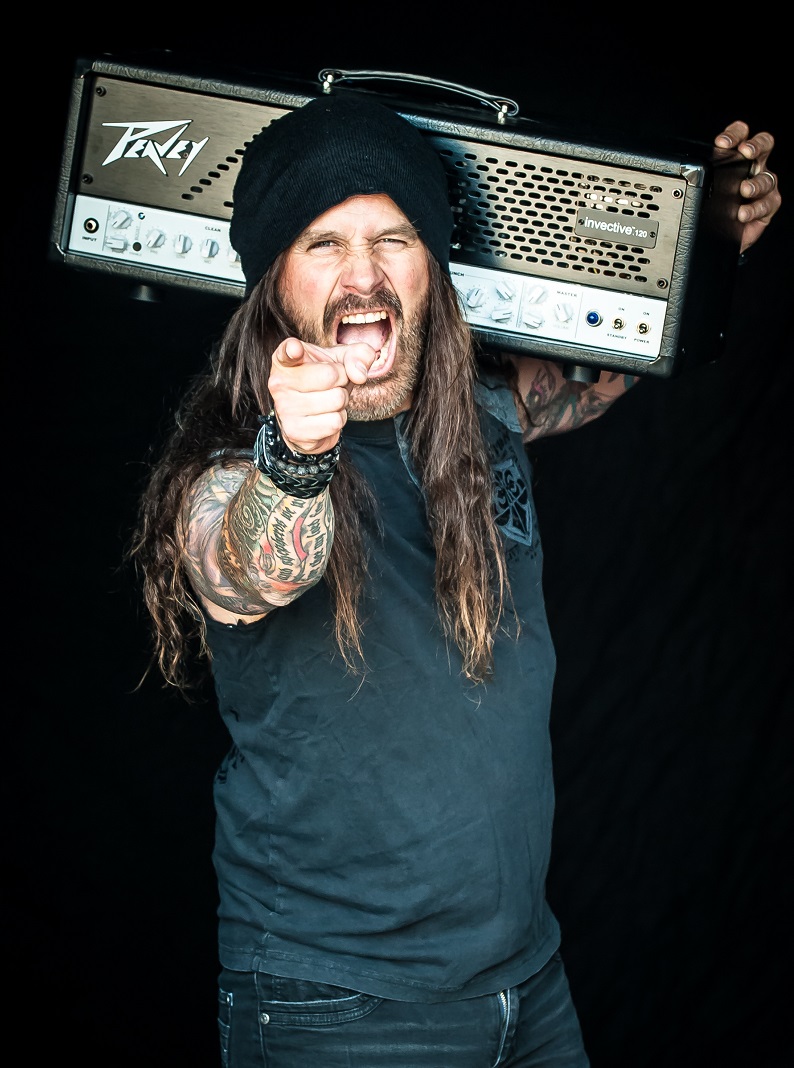 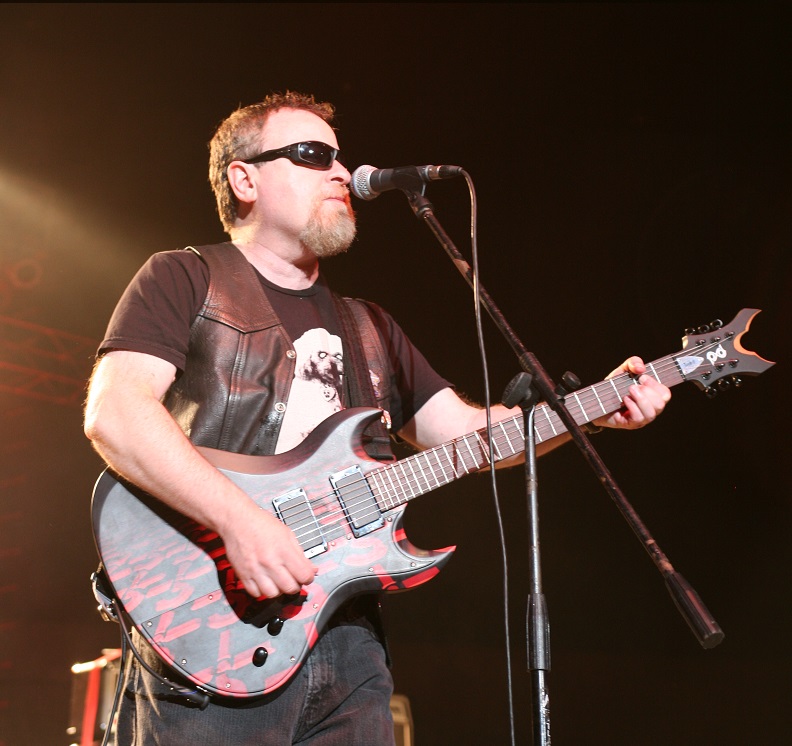 Blue Öyster Cult is a legendary American rock band known for such hits as "(Don't Fear) The Reaper," "Godzilla" and "Burnin' for You." Eric Bloom (guitar/vocals) and Buck Dharma (guitar/vocals) have both used Composite Acoustics® guitars and a variety of Peavey custom made guitars and amplifiers over the years. 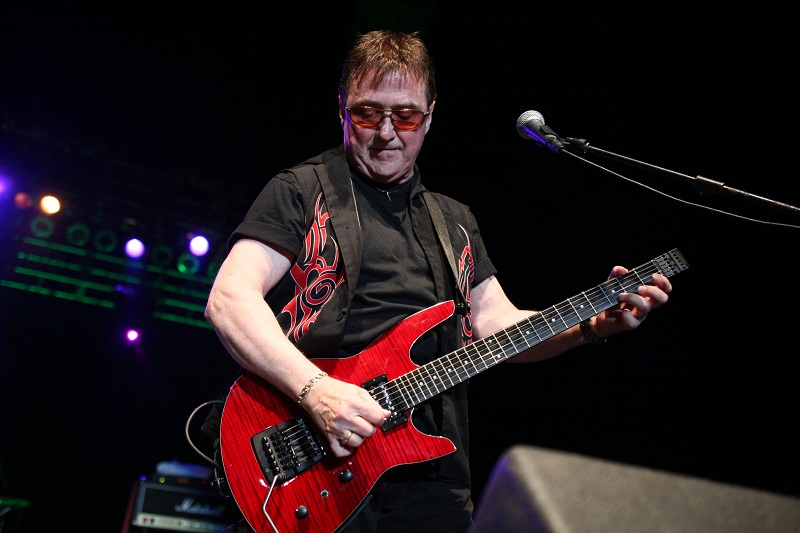 Chase Becker is the guitarist for the thrash metal band Warbringer as well as the extreme metal band Exmortus, both from California. He plugs into the Peavey 6505® Plus high gain guitar amp, known for its raw tone, relentless power, and road-proven reliability.

Mike Leon is the bassist of world music influenced heavy metal band Soulfly. He relies on Peavey’s MA-810 8x10 bass cabinet, and the MiniMEGA™ 1000-Watt mini bass head. The combination of this gear provides him incredibly full and rich bass tones all around the globe.

Hemlock is a heavy metal band from Las Vegas. Bassist/lead vocalist Chad Smith was known to use the Peavey Tour™ 700 Series bass amp head. While on the road in 2016, he unboxed the lightweight Peavey MiniMEGA™ 1000 Watt bass amplifier and introduced the new addition to fans on social media. He has used it ever since.

Gabriel Guardian is the founding member and guitarist/keyboardist of the quartet Immortal Guardian and a major social media influencer. His “Gabriel Guardian Shreds Guitar/Keyboard Solo in ‘Aeolian’ (Immortal Guardian)” 30 second video on YouTube, featuring his Peavey VYPYR® Pro amplifier, has over 963,000 views alone. Gabriel can most recently be seen shredding with his invective™.120 guitar amplifier and invective™. 212 cabinet live and online. This gear provides not only the high-gain tones he’s looking for during heavy rhythmic parts and blistering solos but also the ultra-clean tones necessary for many effects pedal and keyboard tones. 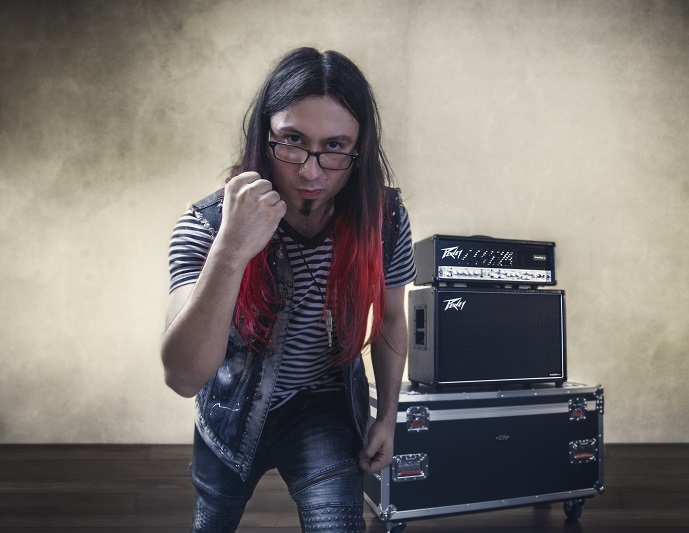 Each of these talented artists has countless stories to share and many helpful insights for selecting the best Peavey amps, cabinets, instruments, and more. Be sure to stop by Peavey’s booth #201A in the Anaheim Convention Center on Saturday, Jan. 18 at 2 p.m. to ask questions and take photos.

To learn more about Peavey artists and their favorite gear, visit www.peavey.com.

About Peavey Electronics®
Founded in 1965, Peavey® is one of the world's largest manufacturers and suppliers of musical instruments and professional sound equipment. Peavey has earned more than 180 patents and distributes to more than 130 countries. Peavey and its MediaMatrix®, Architectural Acoustics®, Crest Audio®, Composite Acoustics®, Budda®, and Trace Elliot® brands and affiliates can be found on concert stages and in airports, stadiums, theme parks, and other venues around the world. Chief Operating Officer Courtland Gray says, “We are striving every day to produce the world’s finest music and audio equipment.” To find out more, visit www.peavey.com. 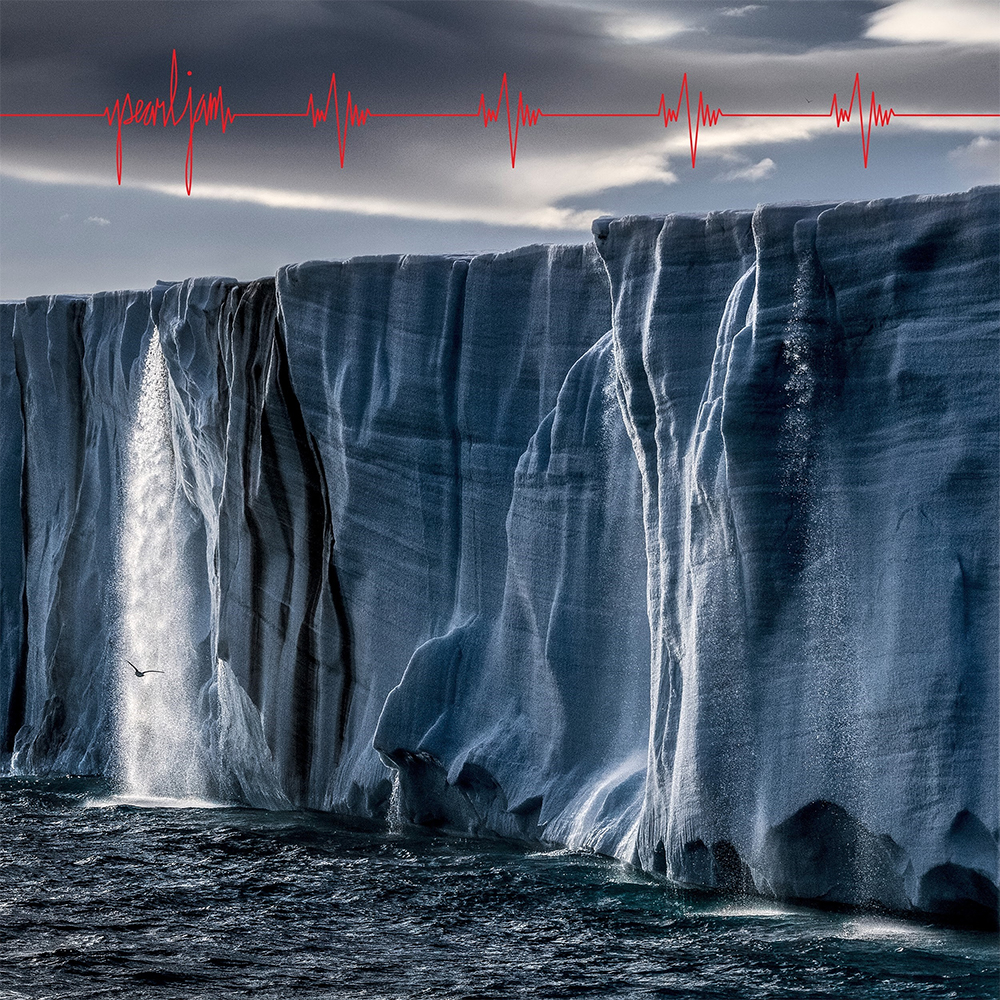 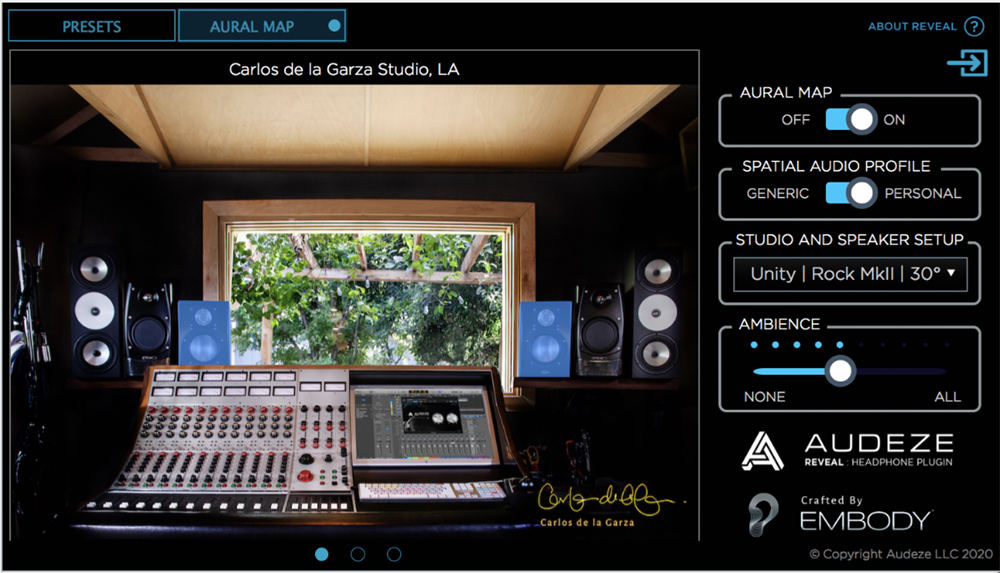