Melville, NY – January 10, 2020– Synth lovers everywhere rejoice; KORG has officially
announced the ARP 2600 is back in all its original glory in a one-time-only production. The new
ARP 2600 is 100% faithful recreation of the iconic and celebrated three-oscillator semi-modular
instrument that became of a cornerstone of the synth world in 1970, with some added key
modern features to bring it into the 21st century. 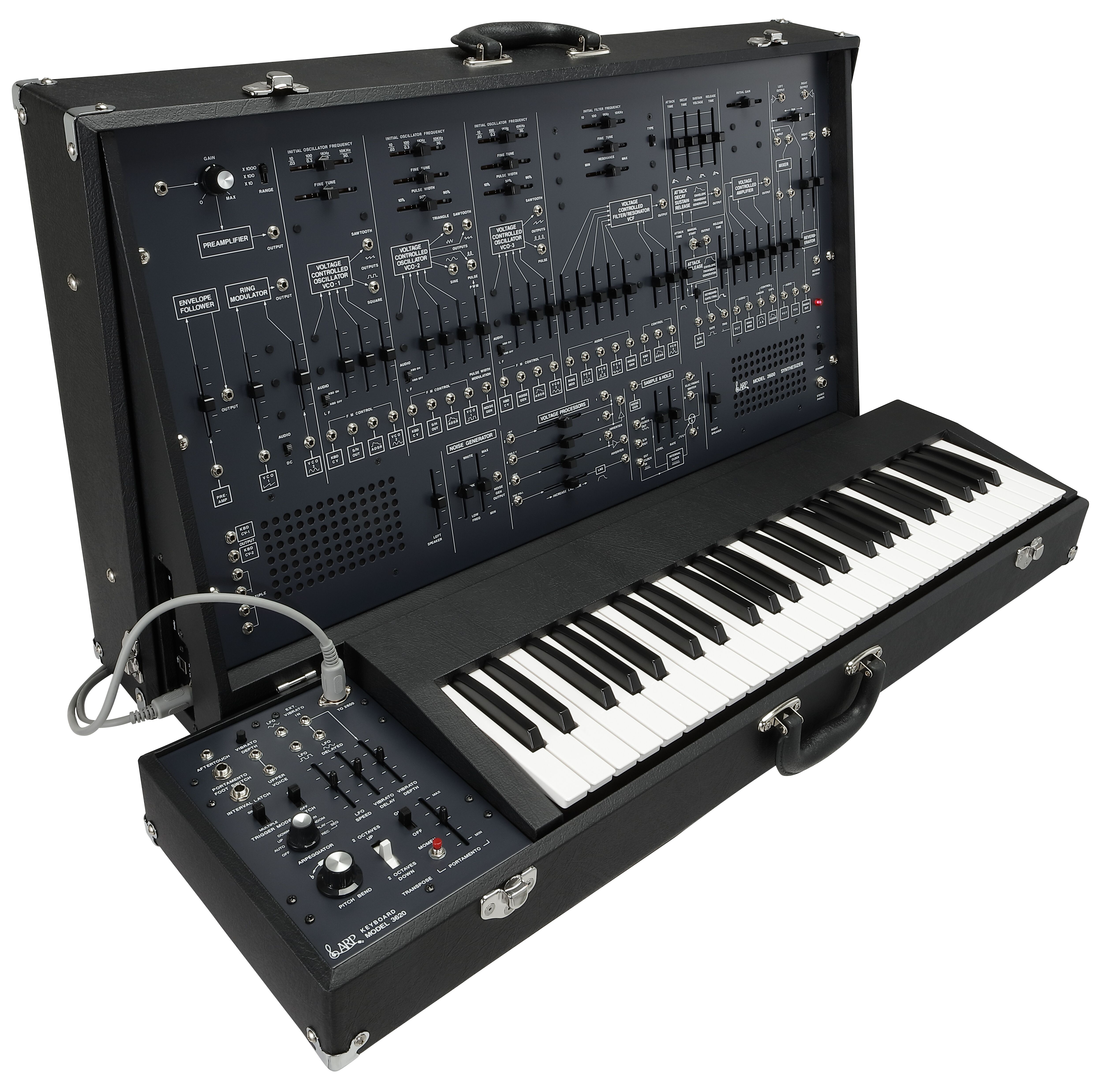 More than a synthesizer, the ARP 2600 is a complete sound design studio. Even today, the ARP
2600 stands as a bridge between the individual elements of modular synthesis and the
immediacy of a production / performance instrument. Included are an ample supply of
oscillators, envelopes, a filter and amplifier – all the building blocks of analog synthesis. Also
present is much of the versatility of a vintage modular system, including a ring modulation, lag
and voltage processors, an envelope follower, audio preamp, a clock-able switch, noise source,
a sample & hold module, signal inverters, an auxiliary mixer, and even a set of parallelwired/multi jacks.

This limited-edition release adds a 128-note sequencer, USB and DIN-style MIDI connections,
XLR audio outputs, and an arpeggiator. While faithful to the original design, the functionality of
the included 3620 Keyboard has been greatly enhanced containing 49 full-size keys, aftertouch,
portamento, and is also duophonic, allowing two keys to be played at once – single or multiple
triggering is available. Each new ARP 2600 will arrive in a custom branded road case complete
with casters. 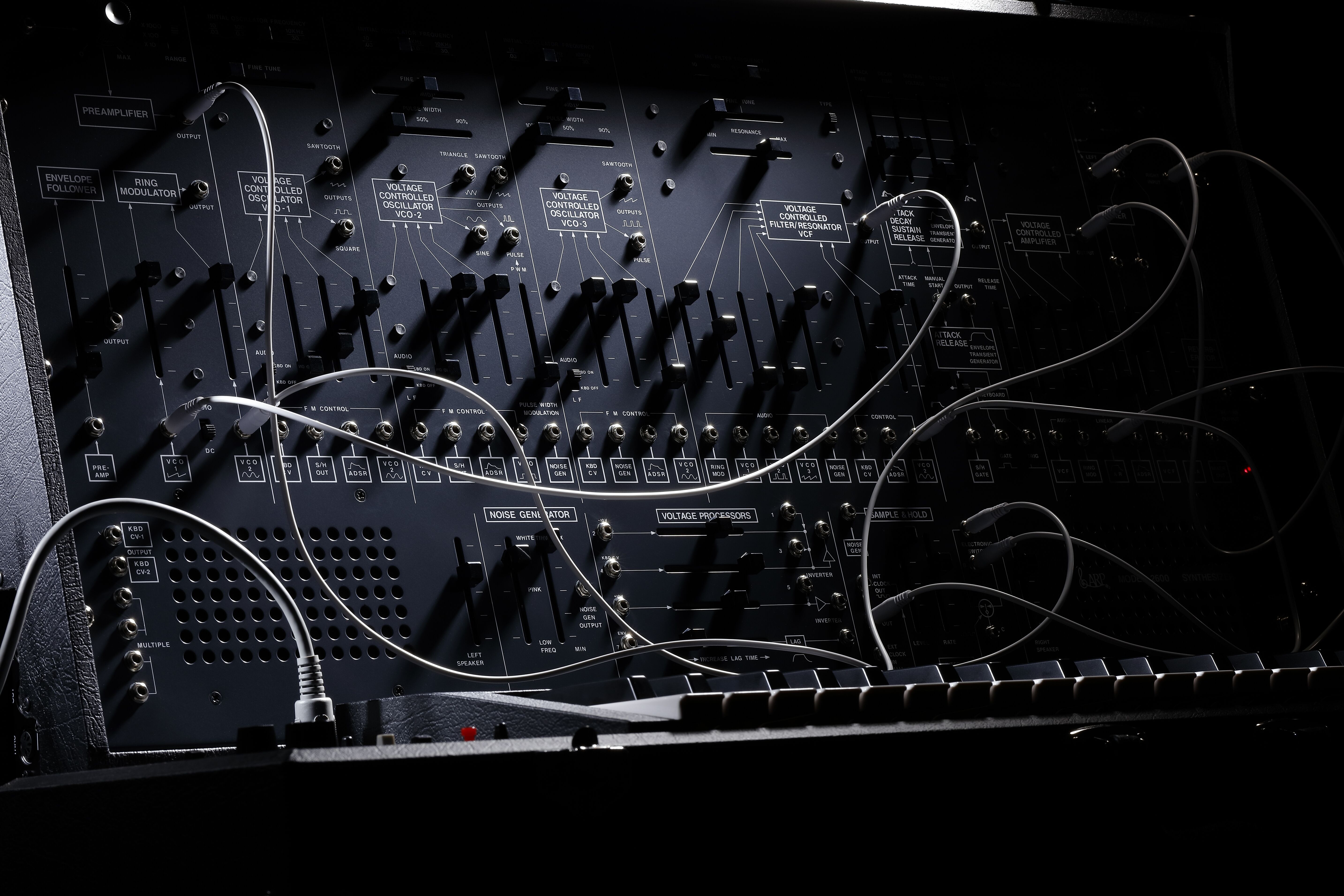 “The original ARP 2600 quickly became the go-to synthesizer for a who’s who of musicians
across multiple genres, and the new ARP captures the experience, sound capabilities and
immediacy of the original for a new era of musicians,” states James Sajeva, Director of Music
Technology Brands for Korg. “From the release of products like MS-20 mini and minilogue, to
re-energizing the ARP brand and bringing this amazing synthesizer back, Korg’s passion for
creating incredible analog instruments is stronger than ever.” 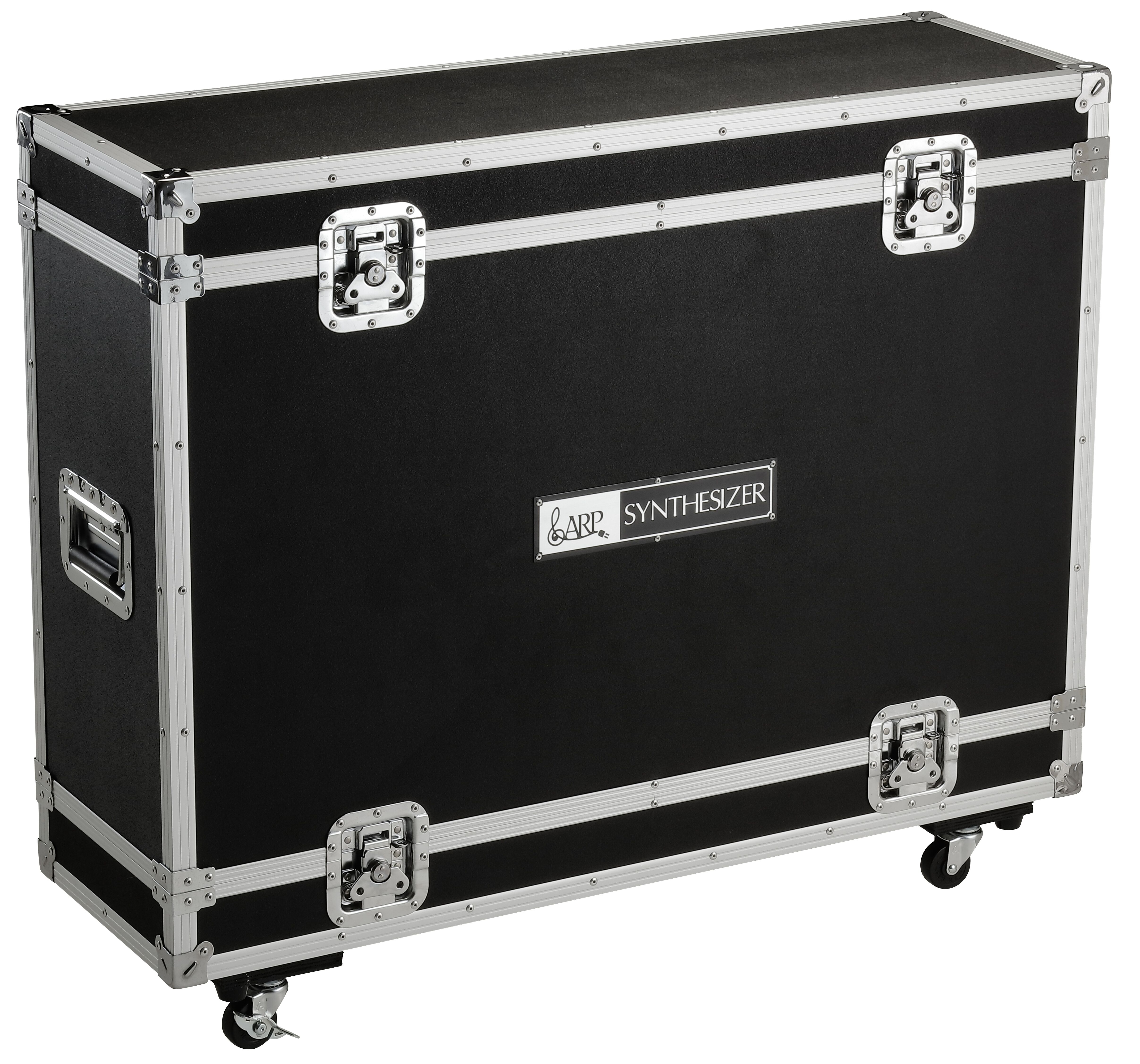 Coinciding with the KORG’s release of the Arp 2600, Dina Pearlman, daughter of the late
inventor and electronic musical instrument pioneer and ARP founder, Alan R. Pearlman,
announced the formation of the Alan R. Pearlman foundation. www.alanrpearlmanfoundation.org. The foundation is dedicated to preserving the legacy of the
celebrated inventor by making his instruments publicly accessible, and by inspiring future
generations to imagine and create. The foundation will have a booth at NAMM; #8600 Hall B.
The ARP 2600 by KORG will be available February of 2020 for $3,899.99. For more information
go to www.korg.com. 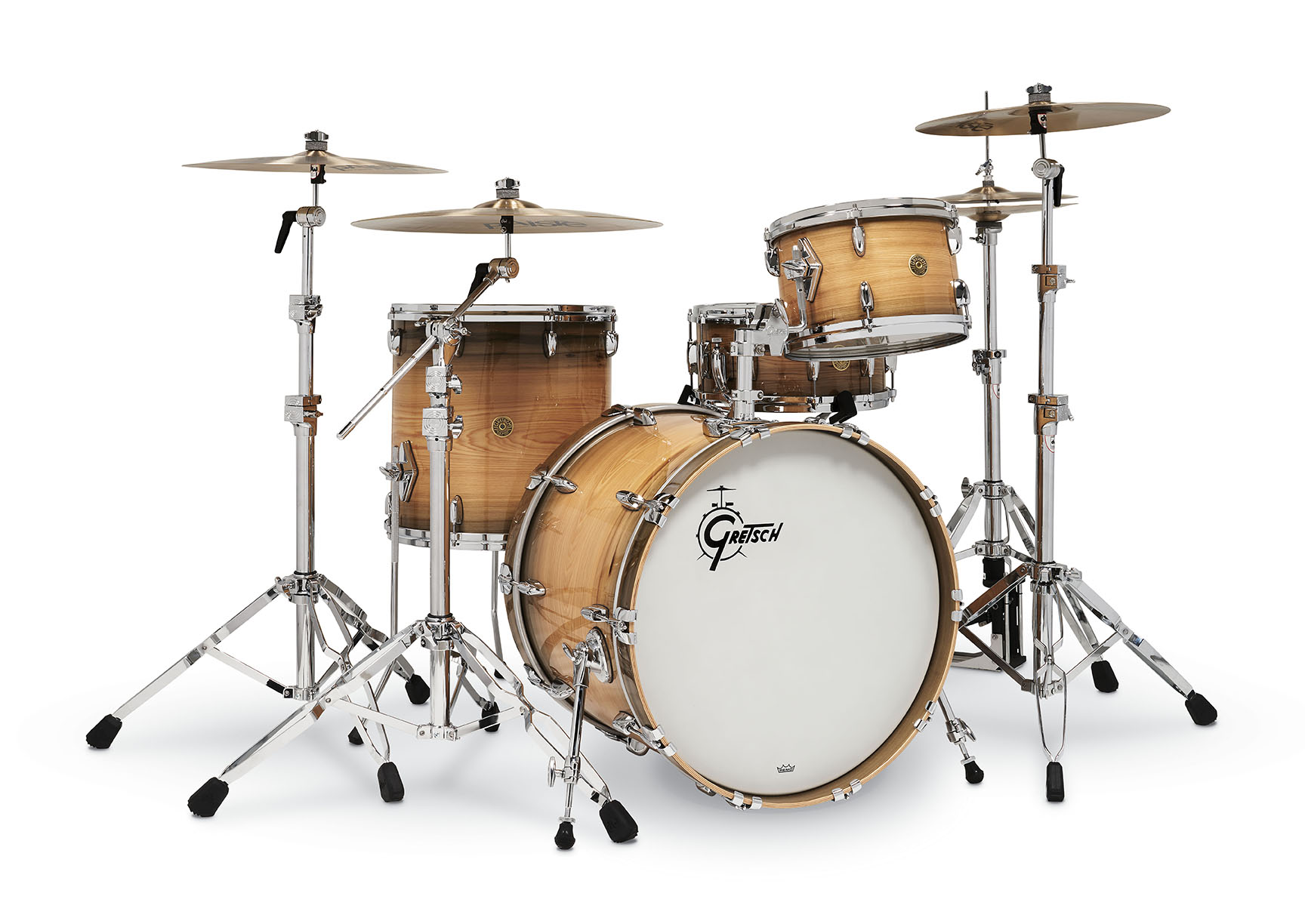