Why You Should Know Him

Son of legendary rock guitarist Frank Zappa, guitarist Dweezil Zappa grew up in close proximity to the spotlight, however over the years he has managed to remain just slightly out of the mainstream public view, though he did have some celebrity status in the '80s thanks to his regular appearances on MTV as a VJ (can we all appreciate that he was fired from that post after badmouthing the television network on the Howard Stern Show?). Celebrity aside, his skills as a musician are noteworthy.

Zappa was widely overlooked by the music public, despite achieving commercial success with a remake of his father's song, "My Guitar Wants to Kill Your Mama"), and his appearance on countless records with other notable artists in the '80s ranging from Winger (guest lead guitar on the band's "Purple Haze" remake) to Don Johnson (anyone remember "Heartbeat?") to songs from the Dixie Dregs, Todd Rundgren, and more.

Dweezil plays a wide variety of guitars from several different manufacturers. The first guitar he ever bought was a cream colored '60s Gibson SG. Other guitars he has used include a SEUSS Flying V, Charvel Strat, Gibson 336, and Fender Stratocaster (along with a variety of other custom Strats, including a custom model played by both Frank Zappa and Jimi Hendrix that was reconstructed after it was lit on fire at the Miami Pop Festival in the '60s). Zappa also has a Hagström Viking that he plays on tour with Zappa Plays Zappa, as well as several guitars that were once owned by his idol, Eddie Van Halen.
Zappa's gear collection was definitely influenced by that of his father. According to Zappa, "Frank had a different perspective on how to use equipment than a lot of other guitar players. He had electronics built into his guitars that allowed him to equalize his guitar over the arrangement of the band." Dweezil always incorporates very high class, hi-fi audio concepts into his sound, as well. Some of his effects include, but are not limited to:

Zappa is also a huge fan of Fender and Cornford amplifiers to accompany his Stratocasters. On tour, his setup includes:

Where Is He Now?

Zappa continued progressing musically through the 1980s and into the 1990s. One of his most famously quirky projects from the '90s was an experimental piece of music named What the Hell Was I Thinking?, a 75-minute piece, featuring guitar solos by dozens of famous guitar players. The project featured collaborations with artists such as Eddie Van Halen, Angus Young, and Brian May, but suffered from numerous difficulties and has been reworked several times since then. When asked about his favorite cover versions of his songs, Zappa responded, "I don't think my own music is well-known enough for anybody to want to cover it."

Zappa continues to play and record music. He has released several solo albums over the years and has also released collaborations with his brother, Ahmet Zappa. Since 2006, Zappa has focused a lot of his time on Zappa Plays Zappa (now renamed Dweezil Zappa Plays Frank Zappa, thanks to petty legal rights and family squabbling). The band often features a rotating lineup of new musicians, including numerous Frank Zappa band alumni, which Zappa admits helps to keep the material fresh. In 2009, the band won a "Best Instrumental Rock Performance" Grammy for their rendition of "Peaches En Regalia." The band continues to tour all over the country, and Zappa seems content in his mission to reveal the true genius behind his father's music, while simultaneously breaking boundaries and challenging himself as a musician. 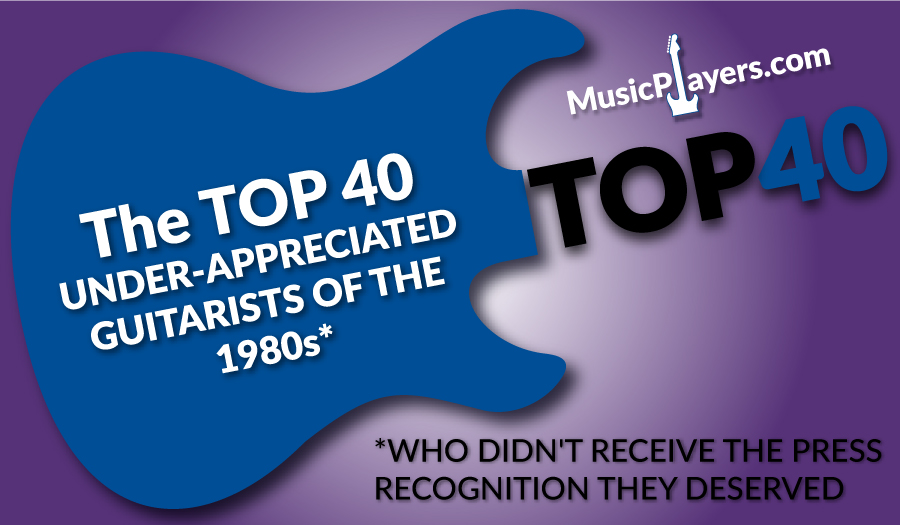 The Top 40 Under-appreciated Guitarists of the ...