In 2019, PATTERN-SEEKING ANIMALS, the California-based band featuring Ted Leonard (lead vocals & guitars), Jimmy Keegan (drums & vocals), Dave Meros (bass) and John Boegehold (keyboards), presented its much-lauded eponymous debut.
Just a year later, the group announces May 15th, 2020 as the release date for its newest opus, “Prehensile Tales”, which expands the stylistic niche carved out by the debut and adds additional twists and turns along the way.

For the six songs on the album (the longest clocking in at over 17 minutes), the band introduced violin, flute, trumpet, cello, sax and pedal steel to the sound palette that was once again recorded & mixed by Rich Mouser at The Mouse House.

The track-listing reads as follows:
1. Raining Hard In Heaven
2. Here In My Autumn
3. Elegant Vampires
4. Why Don’t We Run
5. Lifeboat
6. Soon But Not Today

“I started writing for the second album right as we were finishing up the first one” says Boegehold, who is again producing. “I wanted to change around some of the songwriting approaches I’d been using and draw from a few different musical influences while not straying too far from the overall vibe of the band.”
Ted Leonard adds: "This album is another collection of lush arrangements and infectious melodies. I mean REALLY infectious. There are certain lines that are the last thing going through my head at night and the first thing in the morning. I think it's actually furthering my insanity." 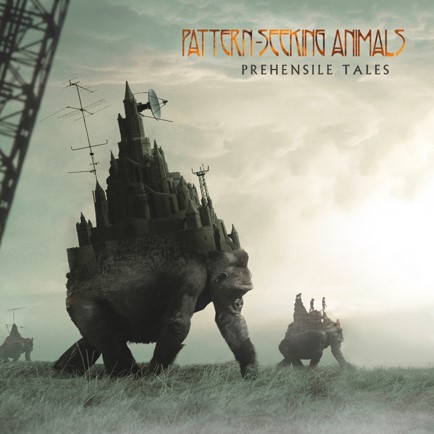 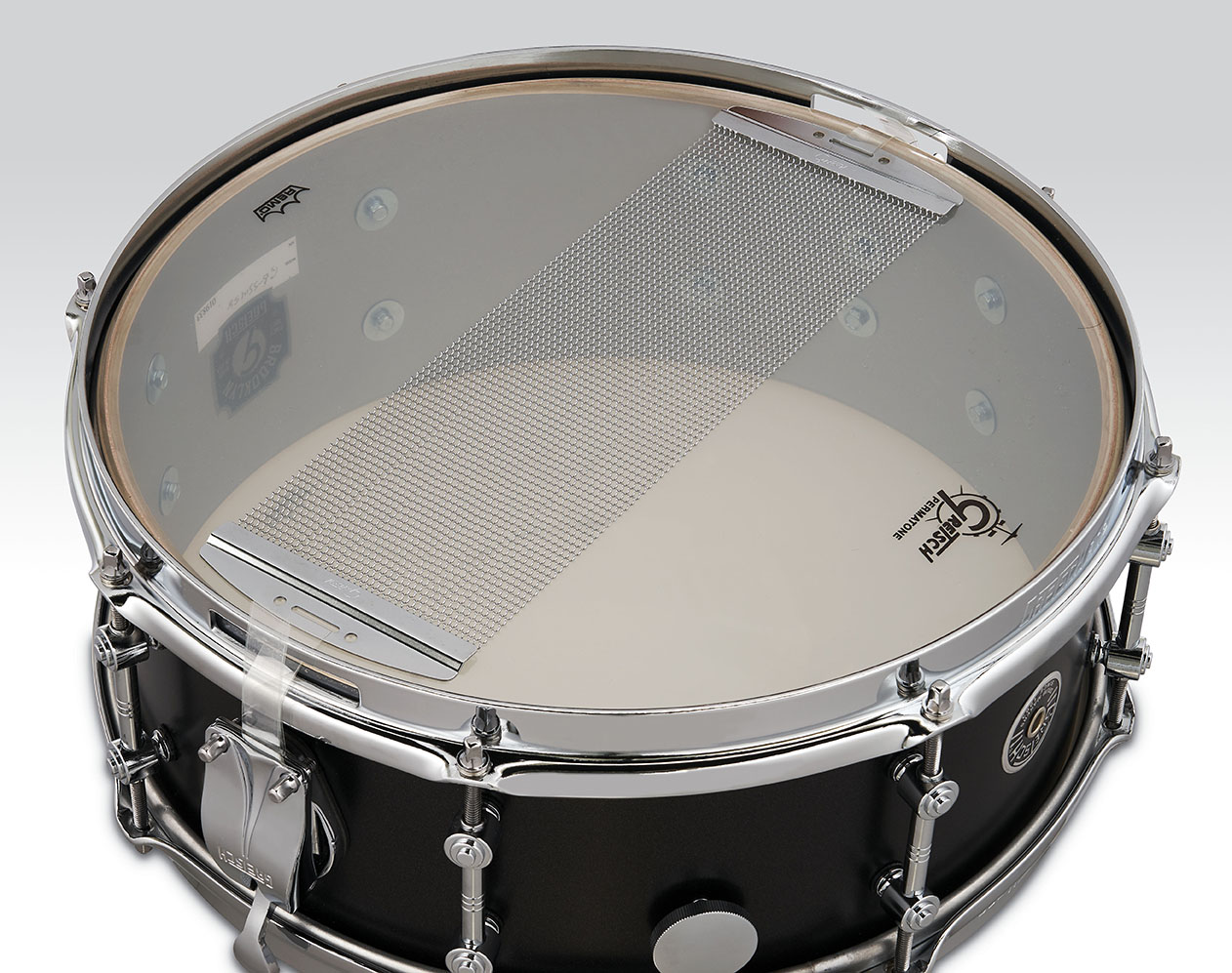 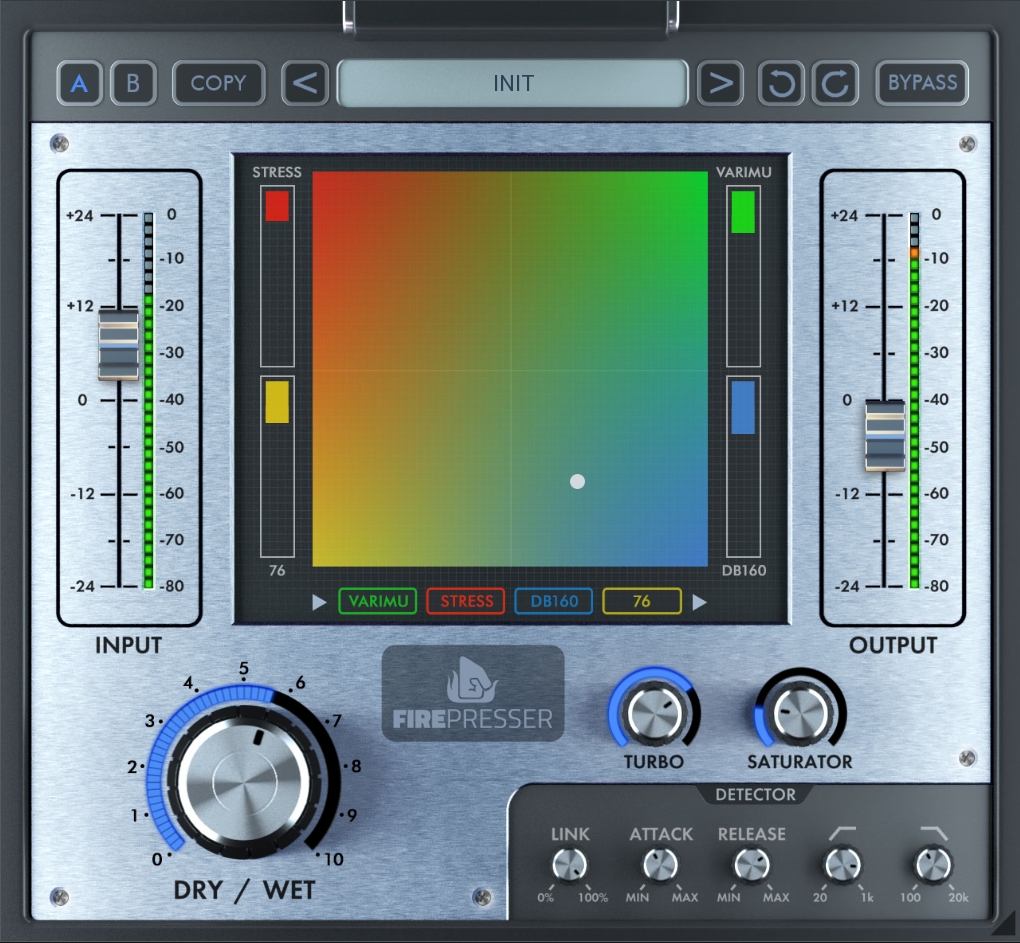