As Mike Portnoy explains: “We've got two versions of this album. There is a two CD presentation, which is 90 minutes long, and a single one - that's 60 minutes. However, the single CD is NOT merely an edited version of the double CD. They each contain alternate versions and even in some cases, new recordings. We wrote fresh lyrics and have different people singing on the single CD version tracks as compared to those on the double CD. Some of the song titles have also been changed, while others might remain the same, but compositionally what you'll hear has been altered. You must appreciate that what we have done is unique. We revamped the songs to make the two versions different.” Pete Trewavas adds: “We did write some new music for the single CD,” adds Trewavas. “What's more, there are also differences in the instruments used on some of the tracks across the two records.”

Each album will be available on CD, LP & Digitally. But there will also be what has been called ‘The Absolute Universe: The Ultimate Edition’, which collects both versions together in one lavish package that includes 5LP’s, 3CD’s & a Blu-ray that contains a 5.1 surround sound mix with visuals & a behind the scenes documentary. All editions have unique artwork created by Thomas Ewerhard.

The full list of formats is below, and pre-orders start on the 20th November:

‘The Absolute Universe: The Breath Of Life (Abridged Version)’: 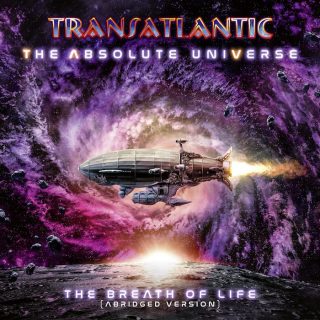 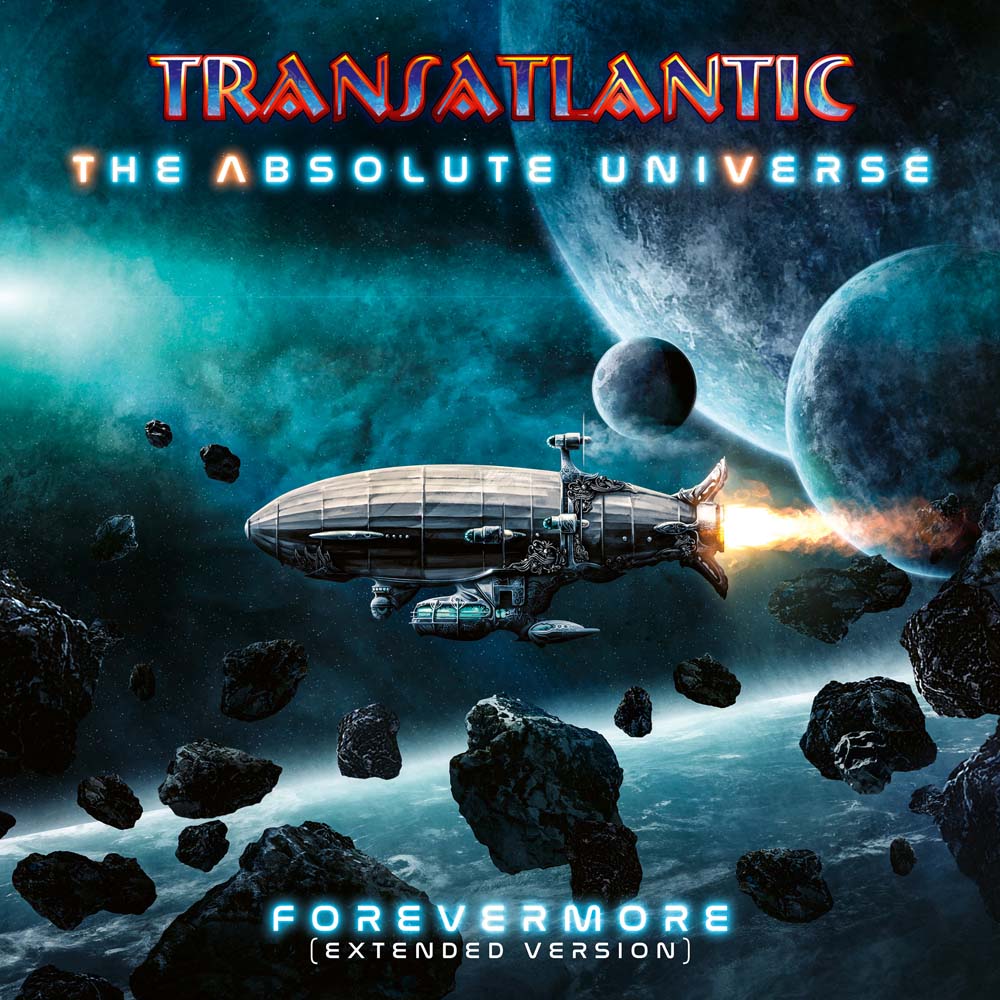 ‘The Absolute Universe: The Ultimate Edition’: 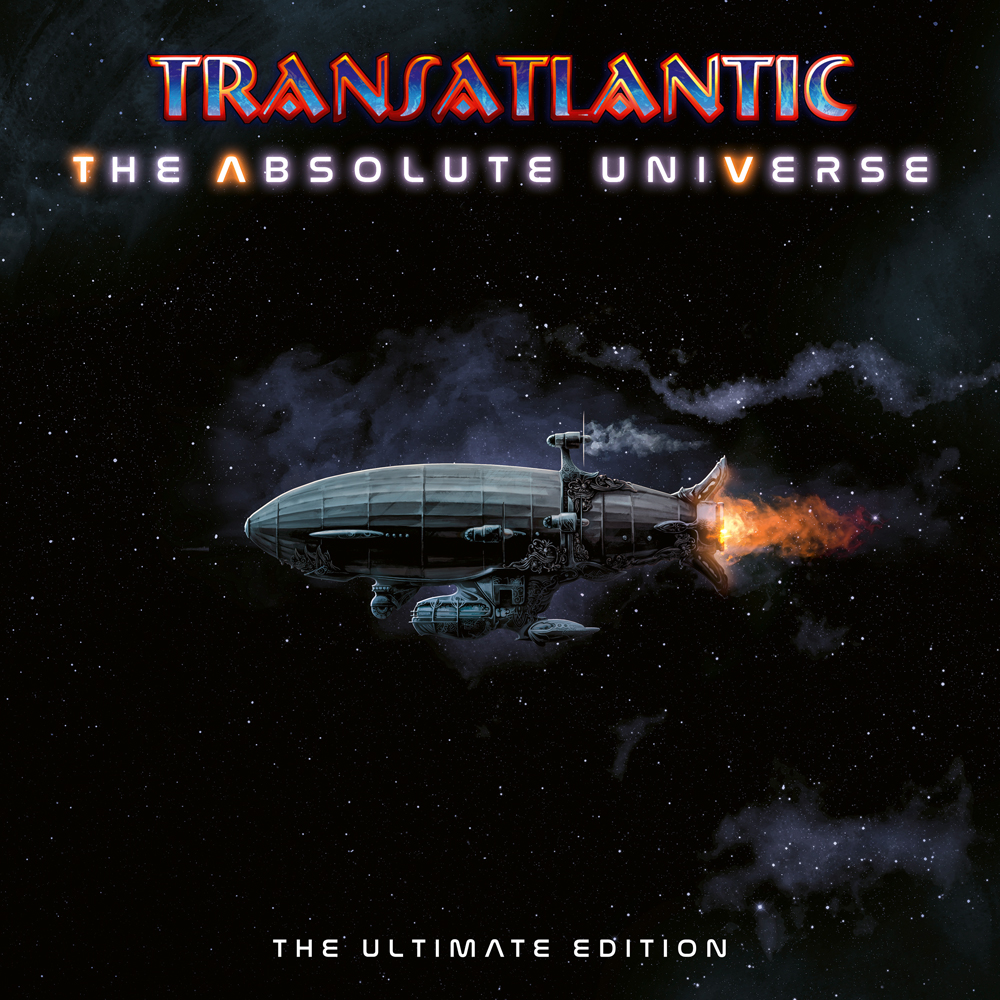 Initial tracking began in September 2019 when the band met up in Sweden to write and arrange the new material. As Portnoy explains: “Over a period of 10-14 days, we mapped out the songs. Then we all went back to our home studios and did the recording. That's the way we always do it. At one point, though, it was suggested that instead of doing what was by that time going to be a double album, we should just be content to do a single CD.”

“What happened was that everything kept expanding and expanding,” recalls Stolt. “Therefore we decided it made sense to make it a double album. It was Pete and Neal who then came out and said they felt this would be too long, and we should reduce it to one…But we were already recording, and it didn't seem feasible to cut it back. There were so many pieces that each of us loved in what we were planning and didn't want to lose. That's when we ended up in discussions over the best way forward.”

This album also marks a return to the concept album for Transatlantic. “Well, the idea of Transatlantic deciding to do a concept record this time around won't shock anyone, right?” laughs Portnoy. “What we have is essentially one giant composition, split into chapters. The storyline is about the struggles facing everyone in society today.” “We didn't start out with the idea of this being conceptual,” admits Stolt. “The way things work with us is that we have a load of ideas, and these are developed spontaneously when we meet up. Everything happens in the moment.”

So, how does this new ground-breaking album compare to Transatlantic's previous four albums?

“I always try not to compare albums as much as possible,” insists Morse. “It’s very difficult when you’re trying to be creative, because your natural instinct is to constantly compare. But in order to create you have to kind of step away from that. Having said that, I would say this would have more in common with 'The Whirlwind' album (the band's third, from 2009) than others that we’ve created.” For Trewavas, 'The Absolute Universe' is a momentous project. 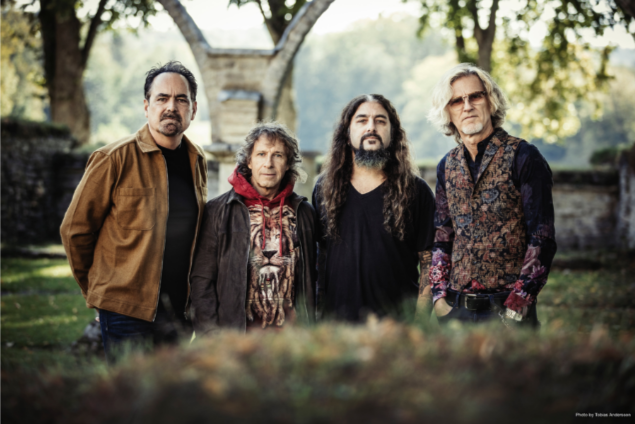 “I think it is right up there with the very finest albums we've done. As the others have said, it compares very well to 'The Whirlwind', which I believe represents Transatlantic at our best. As on that album, we took our time to write and arrange everything, and that shines through. I am very excited for people to hear it."

Transatlantic were originally formed in 1999, releasing their debut album ‘SMTPe’ the following year as well as its follow-up ‘Bridge Across Forever’ in 2001. Following a 7-year hiatus, the band reconvened to record and release the much-acclaimed epic 77-minute, single-track album ‘The Whirlwind’ followed by a world tour in 2010 which included an appearance at High Voltage Festival in London where they were joined by legendary Genesis guitarist Steve Hackett. The band’s fourth album ‘Kaleidoscope’ arrived in 2014, going on to win ‘Album Of The Year’ at the Progressive Music Awards. 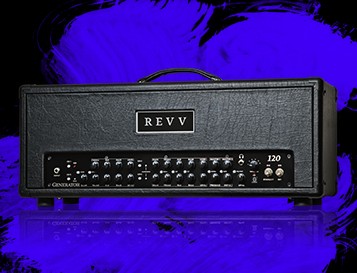 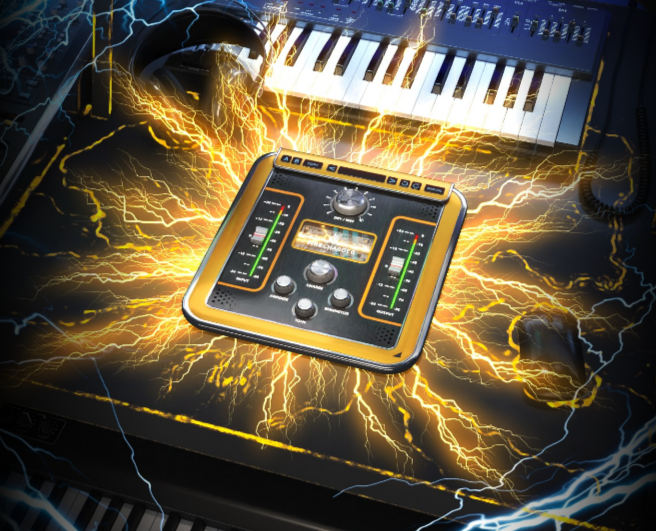