Naïve Art is the debut album by San Diego (by way of Liverpool) synth-pop duo Red Flag, consisting of brothers Chris and Mark Reynolds. This is the 30th Anniversary reissue of the vinyl which has not been available since 1989. It contains all original versions from the initial release along with four additional bonus tracks. The original pressing was a single vinyl release with all the tracks severely edited down, so that it could fit on a single record. This has been remedied for this new re-release. And unlike the original '89 vinyl release, this deluxe reissue features a gatefold cover and printed lyrics.

Red Flag, like other late-'80s/early-'90s bands such as Camouflage and Cause & Effect, offer a similar mix of gloomy, synthesizer-driven dance-pop made popular by synth rock kings Depeche Mode.  Naïve Art is a strong debut and has often been deemed the perfect synth-pop album. The combination of cold synth beats and the atmospheric vocal approach (similar to Depeche's Martin Gore) makes perfect dance-floor fodder for the disaffected goth-pop club crowd. What makes Naïve Art such a great listen is Red Flag's obvious gift of songcraft. Both "If I Ever" and "Russian Radio" are comparable to some of Depeche's best work, while the tracks "If I Ever" and "Russian Radio" were very popular club tracks back in the day, with the latter also garnering strong play on MTV's 120 Minutes. "Broken Heart" was also regularly played on KROQ Radio in Los Angeles, and the San Diego Alternative radio station 91X, which is still going strong today, was a massive supporter of Red Flag during their original run.

RED FLAG'S NAÏVE ART 2-LP VINYL SET TRACK LISTING:
SIDE A
If I Ever
Pretty In Pity
Russian Radio
Give Me Your Hand
SIDE B
All Roads Lead To You
Count To Three
Save Me Tonight
Broken Heart
SIDE C
Broken Heart
I Don't Know Why
Rain
Fur Michelle
Black Rose [bonus track] 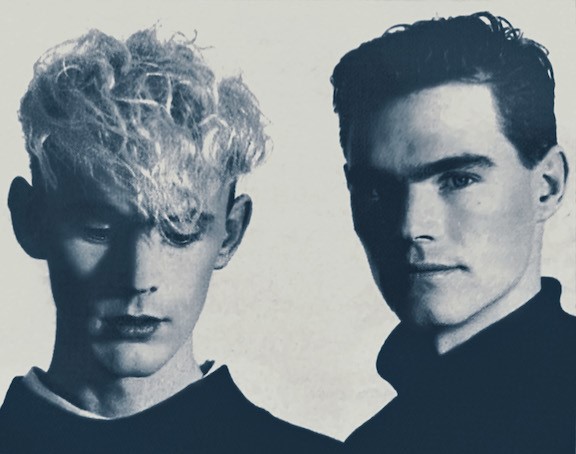 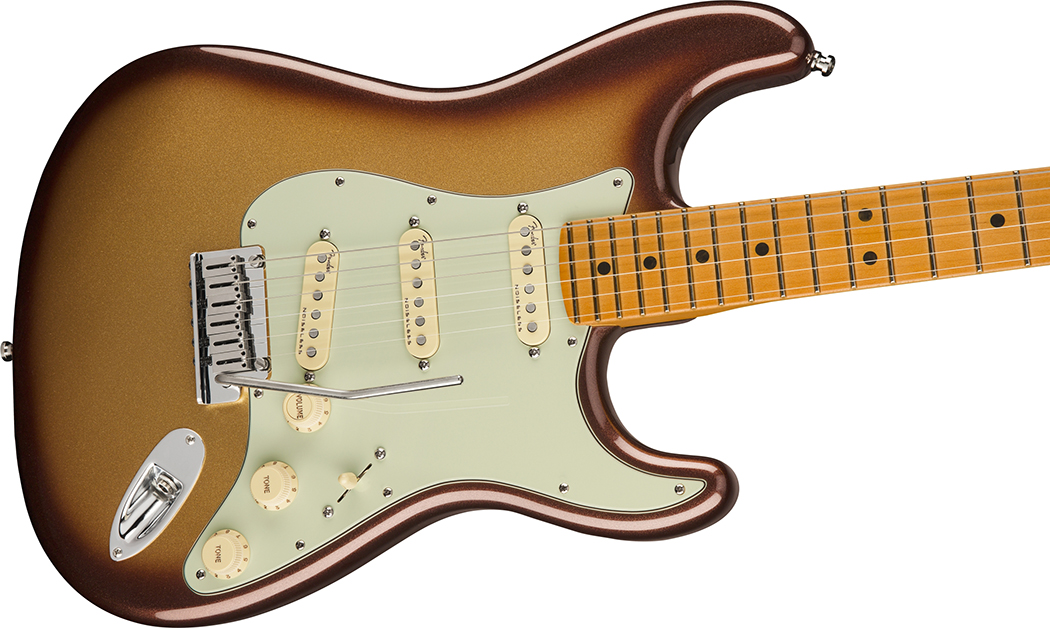 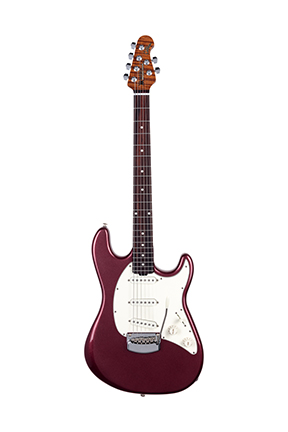