Entering the radical realm of the world’s first bus-powered modeling microphone for the first time, Antelope Audio’s Opto-2A carefully captures all the subtleties and nuances of an iconic Sixties-vintage electro-optical compressor that needs no introduction. Its continued use in broadcast and recording studios worldwide over half a century after its inception is testament to its audio engineering excellence. Exceptionally warm sound and a gentle compression character have endeared it to generations of artists and producers, possibly gracing more hit records than any other outboard unit in hardware history. Having said that, key to its unique personality is the T4 optical attenuator, the outcome of time spent developing optical sensors for the US military. Its sonic signature is the two-stage release, greatly contributing to its smooth and musical compression. Clearly, Opto-2A is similarly simple to dial in, with only GAIN and PEAK REDUCTION controls needed to tweak the resultant sound, and now the authentic-sounding Synergy Core effect that is Opto-2A is available to a whole new realm of users as a paid software expansion for owners of Edge Go.

Meanwhile, MG4+ faithfully recreates the superlative sound of an acclaimed 500 Series EQ module making its presence felt sonically on hundreds of top charting records from the likes of Madonna, Snoop Dogg, and many more well-known faces of popular music. MG4+ also authentically emulates its innovative SKY BAND — but boosted by offering 10 (2.5, 3.5, 5, 7, 10, 15, 20, 25, 30, and 40 kHz) settings above and beyond the original hardware’s five — to add the kind of expensive-sounding gloss and sheen typically heard on hit recordings benefitting from high-flying production teams and expensive equipment. Enhancements continue with an additional master GAIN control not present on the original hardware. However, since this six-band EQ is also notable for its highly-linear phase operation — far from easily achievable in the analogue domain, it stands to reason that MG4+ manages that, too, preserving any audio being fed through it without suffering from any phase-shifting artefacts. As such, purity and clarity combine, perfectly powered by Antelope Audio’s latency- and CPU-free Synergy Core effects processing — perfect for enthusiastic Edge Go users seeking latency-free direct monitoring with effects when recording. Helpfully, hearing an already processed voice without any distracting latency makes for faster creative decision-making, which is clearly a winner in itself.

With Space Flanger, owners of Edge Go can creatively set the following controls to apply a distinctly modern twist to a popular pioneering effect to the sound of any vocalist or instrumentalist: GAIN — adjust input volume (-12dB to +12dB); WAVE — choose between triangle and sine wave modulation; FEEDBACK — adjust the amount of output signal being fed back into the input (produces resonance); DELAY — adjust the offset between the source and delayed signal (in milliseconds); RATE — adjust the frequency of the modulating wave (perceived as a change in modulation speed); DEPTH — adjust the amplitude of the modulating wave (perceived as volume change); and MIX — blend between the DRY (unaffected) and WET (processed) signal.

Similarly, Antelope Audio’s Synergy Core-powered Vari-Speed Tremolo really represents a fresh and versatile virtual take on vintage tremolos, courtesy of its five-position WAVE selector and the addition of a VARI-SPEED RATE knob. Needless to say, by adjusting how quickly the frequency of the modulating wave varies, Vari-Speed Tremolo users — including owners of Edge Go, of course — can spice up their tremolo effects with a welcomed touch of unpredictability.

Ultimately, expecting the unexpected is often the way forward for owners of Antelope Audio’s high-end professional audio equipment. Edge Go comes complete with no fewer than 18 vintage mic emulations — including seven (Berlin K86, Berlin 47 TU, Berlin V563, Berlin/Halske MN25, Berlin M251, Minnesota 20, and Illinois 7B) new ones — embedded as realtime Synergy Core-based, CPU-free software within Edge Go’s onboard processing and also as AAX-, AU-, and VST-compatible plug-ins for post-production, together with 20 real-time effects (including Auto-Tune Synergy), so is no exception to this unwritten rule! Record or stream live with the kind of fidelity only a professional large diaphragm condenser microphone with high-end audio converters can deliver — sample rates start at 44.1kHz and go all the way up to 192kHz, with a wide and open 117dB dynamic range. Results are polished and immediate, thanks to authentic-sounding effects and presets produced by top audio pros. Powered by a macOS 10.12 Sierra- or above-running Mac (2012 or newer with available USB 2.0/USB3.0/3.1 port) or Windows 10-running PC (with available USB 2.0/USB3.0/3.1 port), Edge Go does not require 48V phantom power to function. Forget about preamps, mixers, and power supplies — simply plug it in and start recording... with various vocal-oriented effects now available as paid software expansions for this truly Synergy Core-capable creative wonder! Why not expand Edge Go’s generous capabilities, then? There is no need to break the bank in doing so. 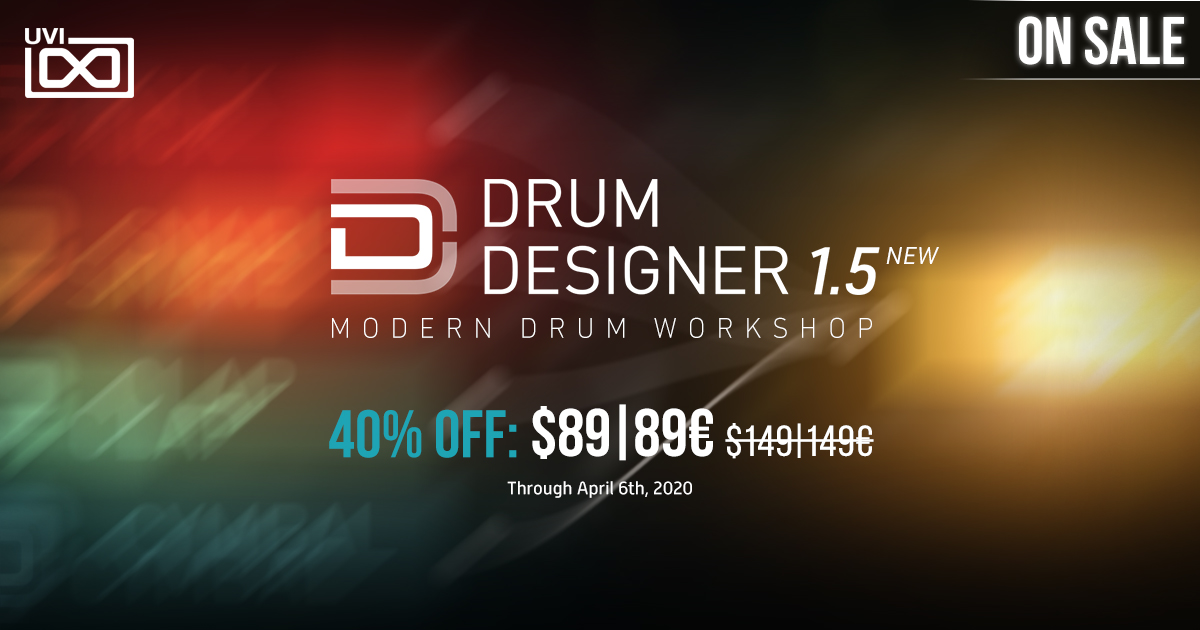 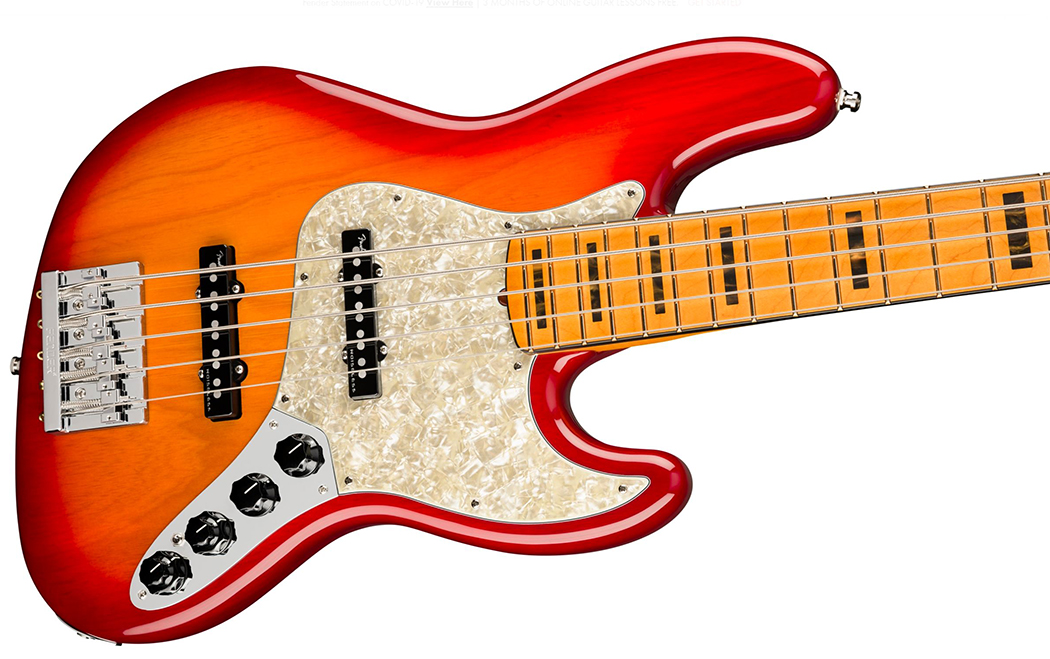