The new Waves StudioRack is a completely re-imagined version of Waves’ plugin chainer, placing an entirely new level of control in the hands of producers and mixers. As before, you can use StudioRack to create entire plugin chains – up to eight plugins per StudioRack chain, each chain taking up just one DAW insert. Your chains can be saved for instant recall, and loaded up in any DAW, making it super-easy to move your mixes between different DAWs.

The new StudioRack also adds new exciting features that turn it into an unparalleled powerhouse: 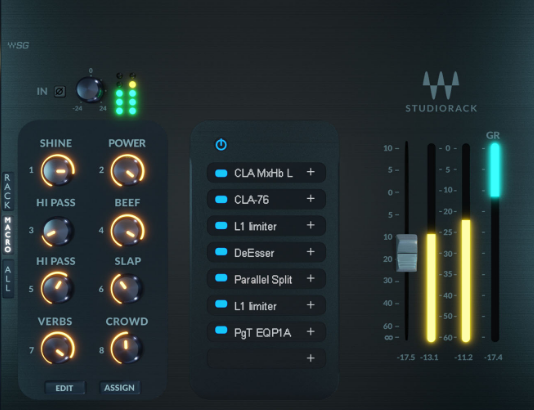 StudioRack can be used natively, using your computer’s CPU for plugin processing; or in SoundGrid mode, which offloads all plugin processing to a SoundGrid server, enabling you to mix with more plugins without worrying about running out of Native CPU power.

GRAMMY-winning mix engineer Andrew Scheps (Adele, Metallica) adds, “The new StudioRack is in a different league. The Macro controls, parallel routing and crossovers make it possible to do things you can’t really do any other way. So powerful, but still easy to set up and use."

Turn Any Waves Plugin into Multiband with Waves StudioRack:

And Muse producer Rich Costey sums it up: “The new StudioRack opens new creative doors. With the macros, you can now make sonically deep moves with only a few knobs. A very serious step forward.”

Create Your Own ‘Custom Plugins’ with Waves StudioRack Macros:

The new Waves StudioRack is now compatible with the latest V11 version of all Waves plugins. 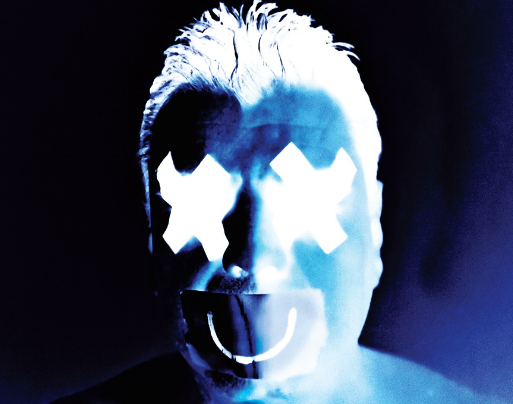 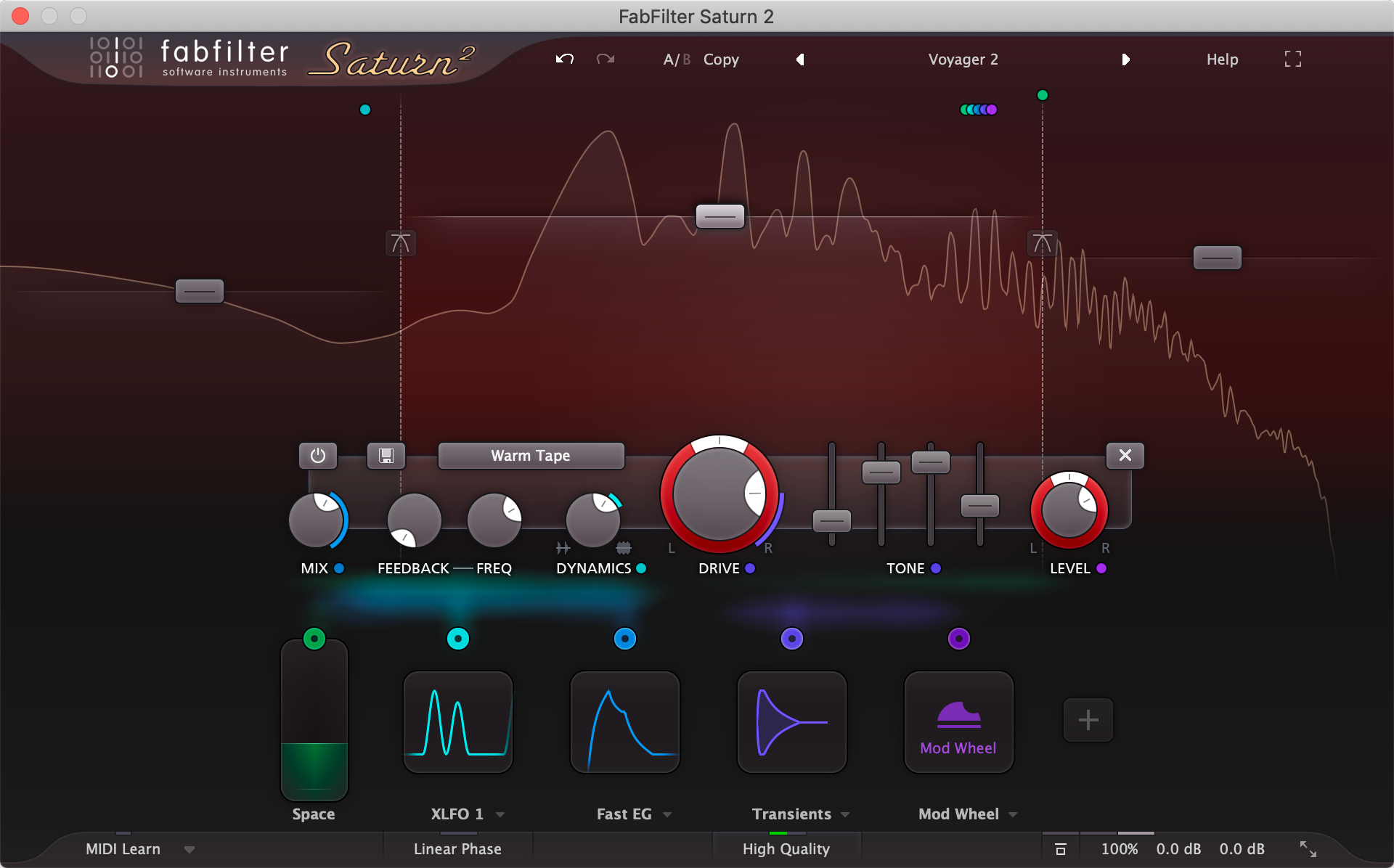