Just a few short years ago, Dave Friedman launched Friedman Amplification, and his new company has been picking up steam like a locomotive ever since. More and more, we are seeing a who’s who of rock n’ roll royalty embracing Friedman amplifiers on the world’s stages. Whenever we see a Friedman half stack on stage, we have learned, like so many other guitarists, that we are in for a sonic treat.

Very few, select players have been fortunate enough to be graced with a signature Friedman amp. Steve Stevens, of Billy Idol fame, is one of those select few. Already well known in the guitar community for his fantastic chops and tone (courtesy of a Marshall Plexi, which was used on numerous chart-topping hits), Dave Friedman set out to build Steve Stevens an amp that delivers Plexi like tones… and then some. Did he succeed? We’re pretty sure he did, but you can decide for yourself after reading the review (or being fortunate enough to listen to one of these amps in person).

Much like Friedman Amplification’s other 100W offerings, the SS100 is a two-channel, hand wired, 100 Watt, master volume head with a SS boost toggle switch. A quartet of EL-34 power tubes are mated with four 12ax7 preamp tubes for the tonal structure. Interestingly, after the power and standby switches, we have our compliment of dirty channel knobs first. Chicken-head-style knobs labeled Presence, Bass, Middle, Treble, Master and Gain drive the dirty channel, followed by Clean Volume, Bass, Middle and Treble on the next.

A very handsome, grey cloth and silver and black tolex design adorn the amp, lending well to Steve Stevens’ dark rocker look. A very cool, backlit toy ray gun (a signature Steve symbol) sits in between the standby switch and presence knob in lieu of a Power On light. A larger ray gun in the top right hand corner opposes the Friedman logo plate in the top left hand corner on the face of the amp.

A Bright three-way toggle voices the clean channel with different levels of upper harmonic inclusion. The only other tonal option toggle on the amp is a channel toggle, offering CLN, SS and SS+. This toggle is defeated by the supplied two-button footswitch when one is plugged in via the supplied TRS cable. The SS100 offers significantly less tonal shaping toggles than the flagship BE100 amp, but understandably so, given that it was tailor made for Steve Stevens to use in place of a Marshall Plexi (which is not a particularly complicated amplifier to begin with).

The back of the amp is laid out as simply as the front. The already-mentioned quarter-inch footswitch jack is the first up from the left, followed by the effects loop On/Off toggle and quarter-inch Send and Return jacks. To the immediate right is the loop’s Return Level knob. Two speaker outs as well as a 4/8/16Ω impendence selector knob round out the back of the amp. Steve Steven’s signature appears twice: once on the chassis, pre-printed, and second, signed on the black tolex in silver marker. We trust that Dave Friedman’s signature is on the chassis inside the amp, as he signs every one of his amps.

Friedman Amplification’s offerings are not particularly hard to use, and the SS100 is no different. Power the amp, plug in a speaker cable, plug in a guitar, flip the power switch, flip the standby switch and you’re up and running in no time.

We found it easy to balance volume levels between the clean and dirty channels. The SS boost doesn’t boost much volume at all: it works instead to saturate the dirty sound. Once the two channels are volume matched, connecting the footswitch provides effortless channel switching, plus provides boost.

The effects return serves as the master volume of the amp when the effects loop is engaged. Depending on the amp’s location on a stage, the type of stage or its intended use, this can prove problematic for on-the-fly volume adjustments. Are you Steve Stevens on tour with Billy Idol? This will not be an issue. Are you playing in a bar band on weekends like we do sometimes? You’ll need to tilt the head forward from the wall/back line to make your adjustment. Volume control, of course, can also be worked into your effects loop signal chain if you find this to be a daunting issue.

After our sound testing, we were in the position to feel like we need to create a five-star system for this amp! We gave the Friedman BE100 four stars, and this sounded even better, but admittedly, that’s more of a personal taste thing than a true better/worse situation.

We set our SS100 on stage in a casino in Pennsylvania and mated it with an old Marshall Lead 4x10 cab, plus a full array of effects. We played a Gibson Les Paul Custom for this sound test. We set the Bass to around 4, the Mids were at 8, and Treble and Presence were both peppered to give an edgy, well-defined sound. We felt the sound was so good that we used no boost in front of our leads (aside from the amp’s SS boost). Our effects came through loud and clear, with the effects loop engaged the whole night. Even the sound coming back from the floor monitors was excellent, which we find to rarely be the case with a close-miked cab.

Our next sound test was performed in a medium-sized bar. We went in the opposite direction this time and used a Friedman 4-12 BE cabinet loaded with both Greenbacks and V30 speakers. As anticipated, the tone was equally as good, just with a little more fullness out of the larger speakers (we aren’t sure if this is a testament to how good the 410 is or the 412 is, but the amp sounded great played through both). Even at less-than-high-gain sounds, our lead work with a full band was prominent enough to cut through nicely at fair volumes. Our sound man, with years of experience on his resume, said it was one of the best guitar amps he’s ever heard. Our large pedalboard performed flawlessly with the SS100 via both front-of-the-amp effects as well as using other effects in the loop. There was no loss of tone to speak of.

The Master Volume knob on the amp functioned extremely well in terms of tone retention at low volumes. The amp still sounded full even while dialed down to conversation level volume. The effects return knob functioned similarly with the loop engaged. This amp even handled bedroom volume nicely, which is useful since we love the amp so much we just might have to sleep with it… in the room!

Demo of the SS100 performed by the man himself! Video courtesy of Friedman Amplification.

Included with the SS100 was an intuitive product manual, detailing the standard legalese electronics warnings. We do not plan on bathing with our new amp, but the warnings served as a decent reminder not to attempt that trick. Seriously, the manual explained everything you need to know about the SS100. There aren’t many controls, and most of them are quite self-explanatory, anyway.

Product support has been outstanding, with email responses from both Brent Simmons (Marketing Director) and Dave Friedman himself, typically within 24 hours.

The Friedman SS100 sells for $3,699.99. Although not cheap, we feel it is priced in line with other American and European, hand-wired offerings. At this price point, it’s really down to a matter of chasing the tone you crave. We feel we hit a bull’s eye with this amp, and it’s going to see a lot of work in the near and intermediate future. 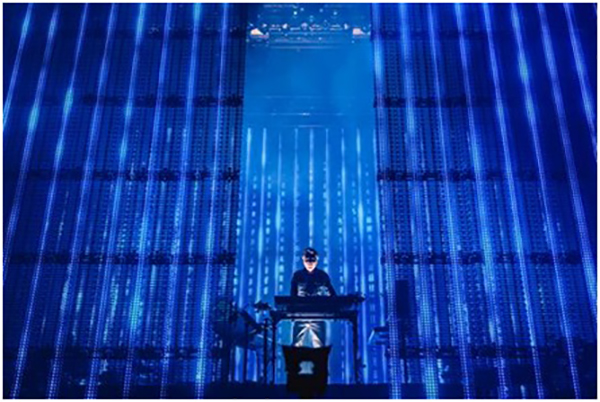 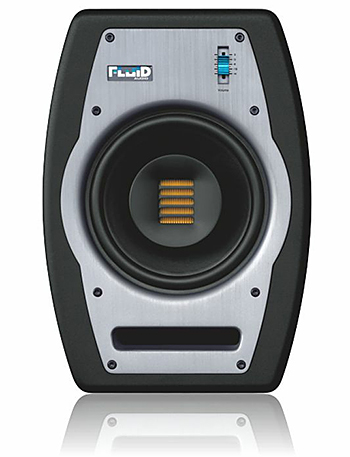