(STEVENSVILLE, MD) May 15, 2020 – Covid-19 put a monkey wrench in events across the globe, but when the team at PRS Guitars decided to proceed ahead with hosting their tenth “Experience PRS” virtually, they had no idea of the impact it would make. Heralded as the Ultimate Guitar Festival for Guitarists and Music Lovers, this year’s event was to held on May 8th and 9th and was expected to attract more than 3,500 attendees from all over the globe, including PRS artists, dealers and international distributors, customers and enthusiasts, and worldwide press for two days of music, education, factory tours, and fun at PRS Guitars in Stevensville, Maryland. The virtual Experience premiered on the PRS YouTube channel on May 9th and accumulated over 25,000 views by the end of the weekend.

“As soon as we realized we would not be able to host Experience PRS this year, we knew we wanted to find some way to still connect and celebrate with our extended PRS family. We ended up premiering these artist videos on YouTube so we could have a ‘live’ feel and get to hang out in the comments with the presenting artists, customers, and fans,” said Judy Schaefer, Director of Marketing for PRS Guitars. “There were lots of familiar people watching along together, and that feeling of community that is so palpable during our Experience events was present in a very real way. I couldn’t be happier with the outcome.”

The virtual Experience event rolled out with two sessions of clinics featuring artist clinics from the same artists that would have been presenting on the Experience stages. The topics ranged from “Finding and Defining Your Musical Voice” to “The Top Five Things I’ve Learned From Interviewing Other Musicians” to “How to Approach Recording Guitars For Others” and more. The Session One video included clinics from Sophie Burrell, Simon McBride, AJ Ghent and Emil Werstler.  Session Two’s video clinics included David Grissom, Mark Lettieri, Tyler Larson, Davy Knowles, and a joint clinic from Bryan Ewald and Tim Pierce.

The culminating piece of Experience PRS is always a star-studded concert on the main stage. With that option not possible this year, the closing event for Experience PRS 2020 was a special, star-studded video with Paul Reed Smith and several PRS Artists and friends. The video, called “Long Distance,” was shot from a series of Zoom calls from Paul’s home studio. Paul asked PRS artists and friends questions that he had never asked them before, and each artist turned the tables back to Paul by asking the guitar maker a question or two of their own. The discussions that ensued from the fourteen artists that participated were both intimate, entertaining, and educational. The PRS marketing team edited 4.5-hours of call footage down to under a half hour for the premier video. The individual conversations will be released, in full, on an on-going basis starting this week. The artists, all guitar-playing greats, include:

“I’d like to thank all of our artists for being so gracious with their time and their craft. They are a huge part of Experience each year, and I am thrilled we were still able to share their clinics and stories in this unique time,” said Bev Fowler, Director of Artist Relations for PRS Guitars.

The videos premiered live on PRS Guitars YouTube channel and will be available in perpetuity so fans can watch them anytime. 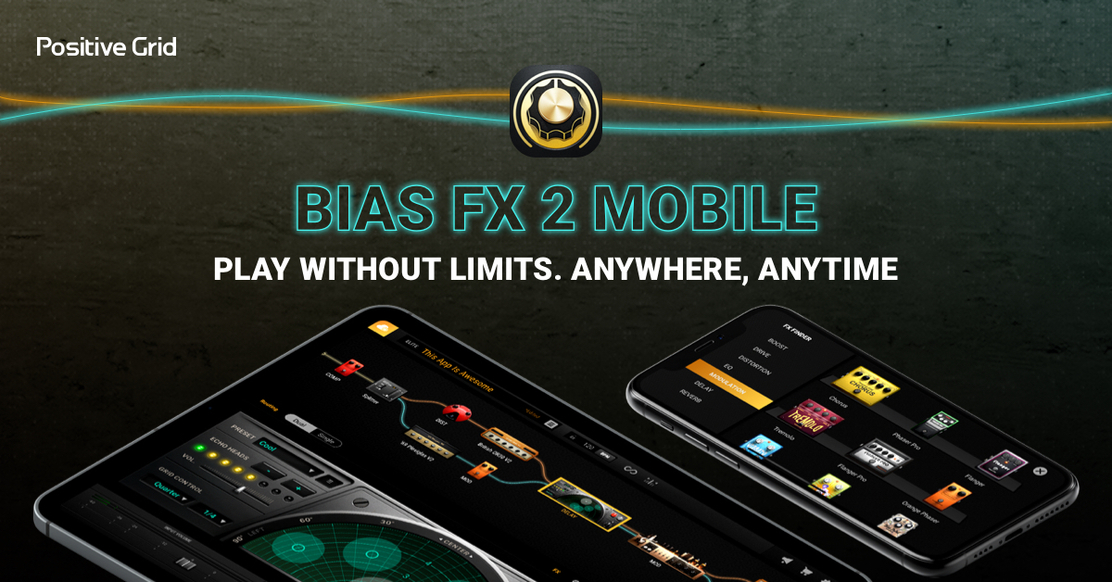 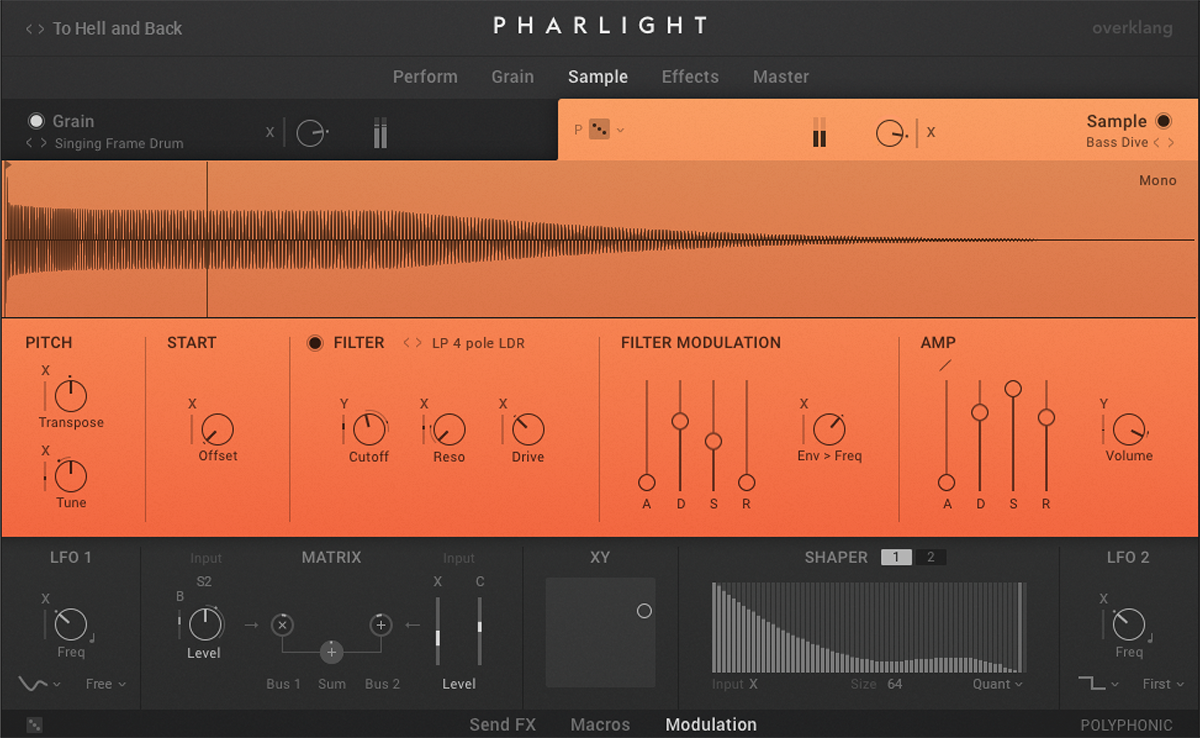