“Just a few years ago, it would not have occurred to us to bring a guitar with the Hollowbody II Piezo’s feature set into the SE Series, but we feel it is another example of how we are advancing our SE lineup,” said Jack Higginbotham, PRS Guitars COO. “We have worked very closely with Lloyd Baggs and the LR Baggs team to take our award-winning piezo system and design a no-compromise version for the SE Series. At the end of the day, our goal is to offer players professional-grade tools across all our lines. Due to its versatility and adaptability, we are especially excited to see how this guitar plays into recording at this time, and it will be a exceptionally unique tool when gigging players are able to resume their performances.” 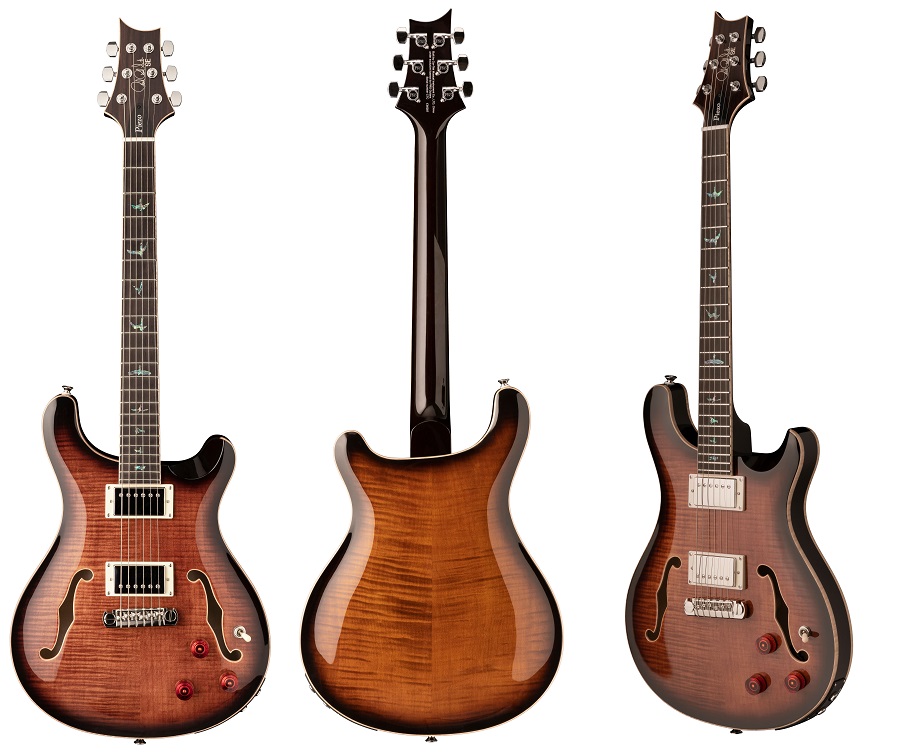 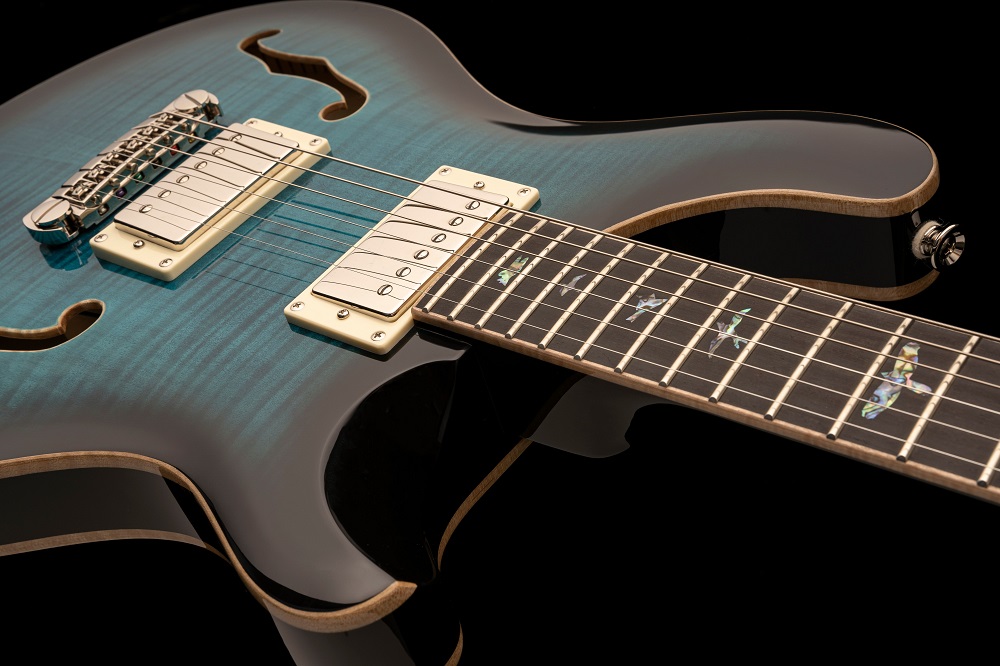 Now boasting a newly-designed LR Baggs/PRS Piezo system, the SE Hollowbody II Piezo provides musicians with the versatility of wielding both acoustic and electric tones in one instrument. The instrument is designed with two discrete volume controls (magnetics and piezo) and output jacks (mix/piezo and magnetics). Players can plug into the “Mix/Piezo” jack and use the individual volume controls to blend the 58/15 “S” pickups with the piezo’s acoustic tones. 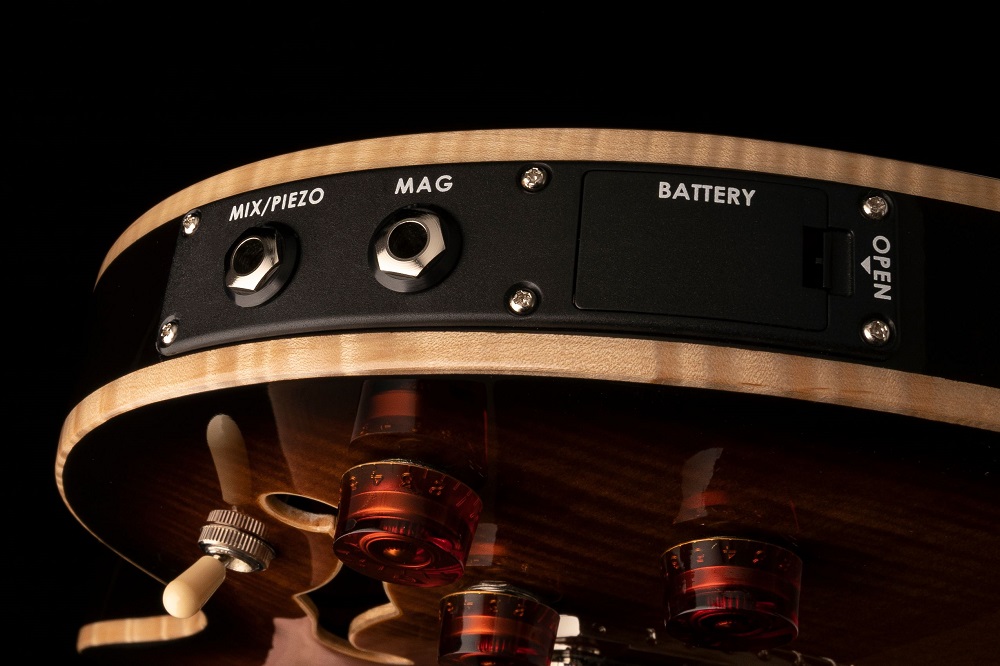 Alternatively, players can plug into the jacks separately, so the guitar can run magnetic pickups into an amp and run the piezo through an acoustic amp or DI into the soundboard. When using the magnetic output jack in isolation, the piezo battery is bypassed completely, acting as a failsafe (in this scenario, the magnetic pickups still work even if the piezo battery has run out of juice). This is the most versatile SE instrument in the Series nearly twenty-year history. 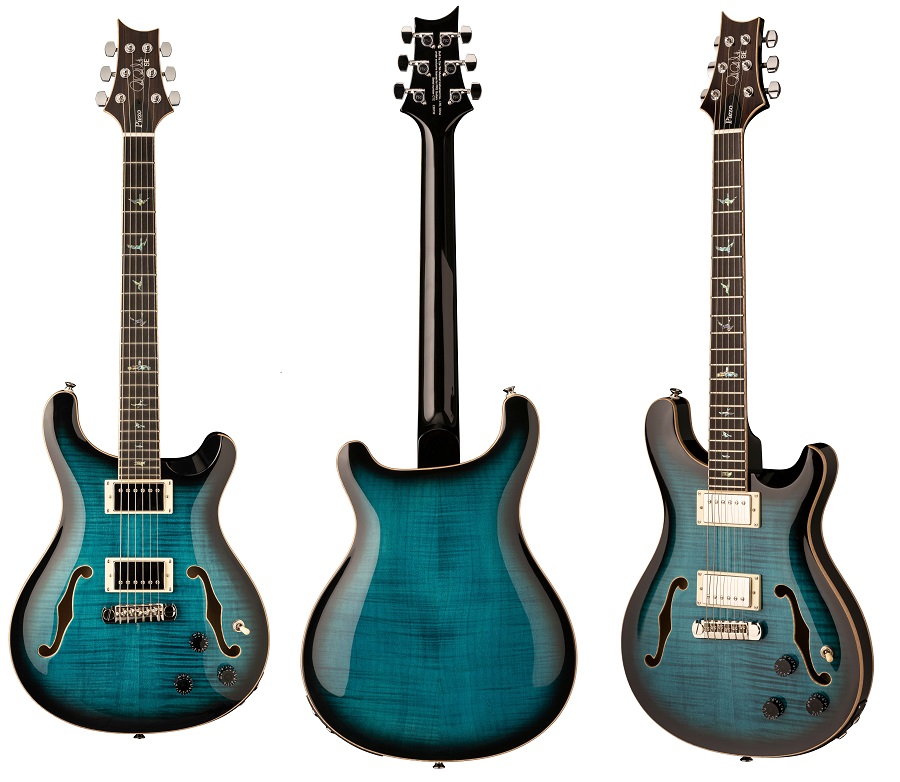 For more information and demo videos, please visit www.prsguitars.com and be sure to follow @prsguitars. 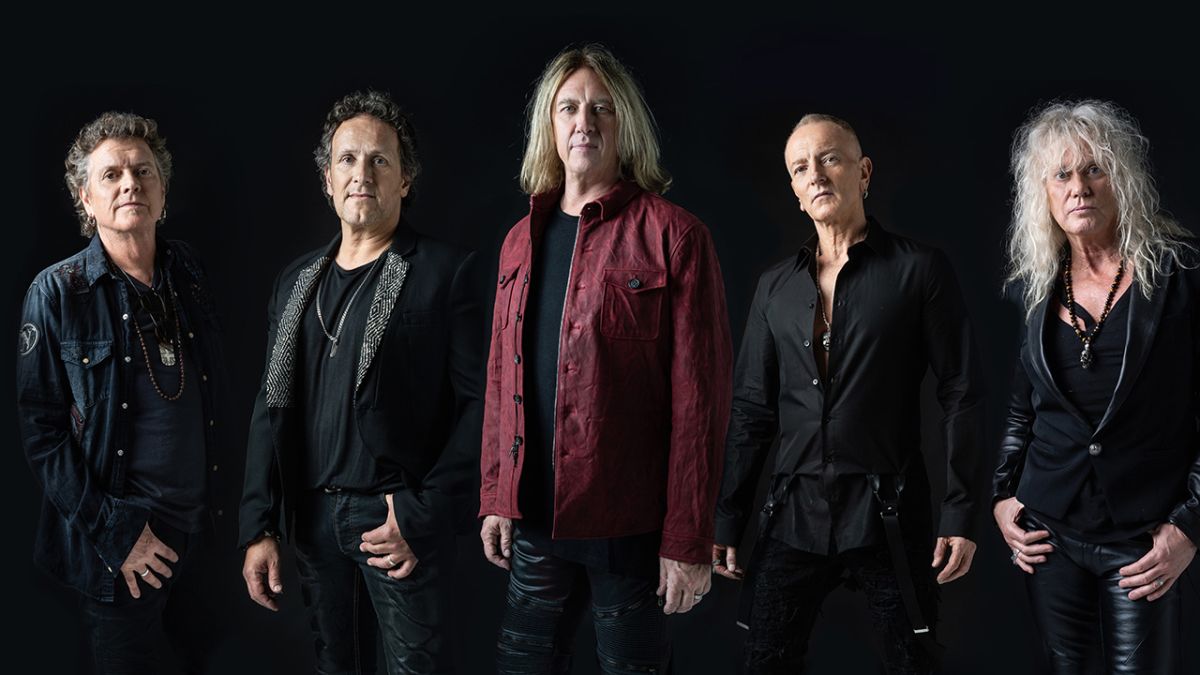 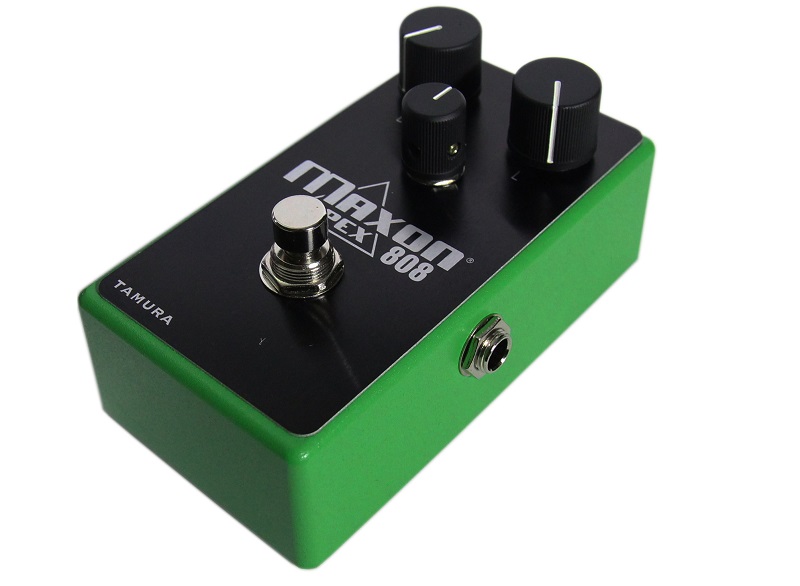