London, 8th June - Guitarist Danny Gomez and drummer Chris Allan have pulled together a supergroup of musicians from the Queen extended family to create an incredible musical tribute and message of support to Brian May.

Introduced by the comedian and author Ben Elton, who wrote We Will Rock You, the book and musical based on Queen, he said “... some of us decided to put this message together to send you all our love and to thank you, for all the joy we´ve had in our lives that´s been driven by YOU...”

Watch and share this new video for "Driven By You" here:  youtu.be/cJZGCItwpWQ

The song Driven By You was on Brian’s first full solo album Back to the Light launched in 1992 and was also the single off the album and went on to  adopted by Ford for an advertising campaign.

The supergroup that features in the video represents the whole history of Queen and Brian May’s musical journey going way back to Brian’s first band Smile in 1968 which proceeded Queen. Other eras of his career are represented with members of the Queen touring band, musician’s from his own Brian May band, We Will Rock You, the Queen Extravaganza and A Night at the Opera.

Commenting on the video Brian May said “I’m absolutely floored by this wonderful ‘get well soon’ work of art. I had no idea whatsoever it was happening. My dear friends kept the secret very well. I have a strange feeling again – that I am witnessing my own jolly wake ! I feel truly privileged and deeply moved. How can I possibly thank everyone who contributed to this fantastic recording ? Well I can only say here that I am profoundly grateful, and I will never forget this.”

Plus: From the original Smile band vocalist/ bassist Tim Staffell

Hope you enjoy it and feel free to share. 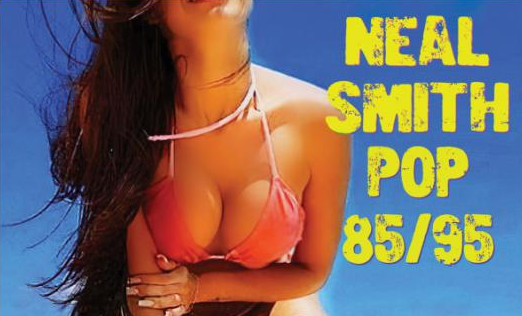 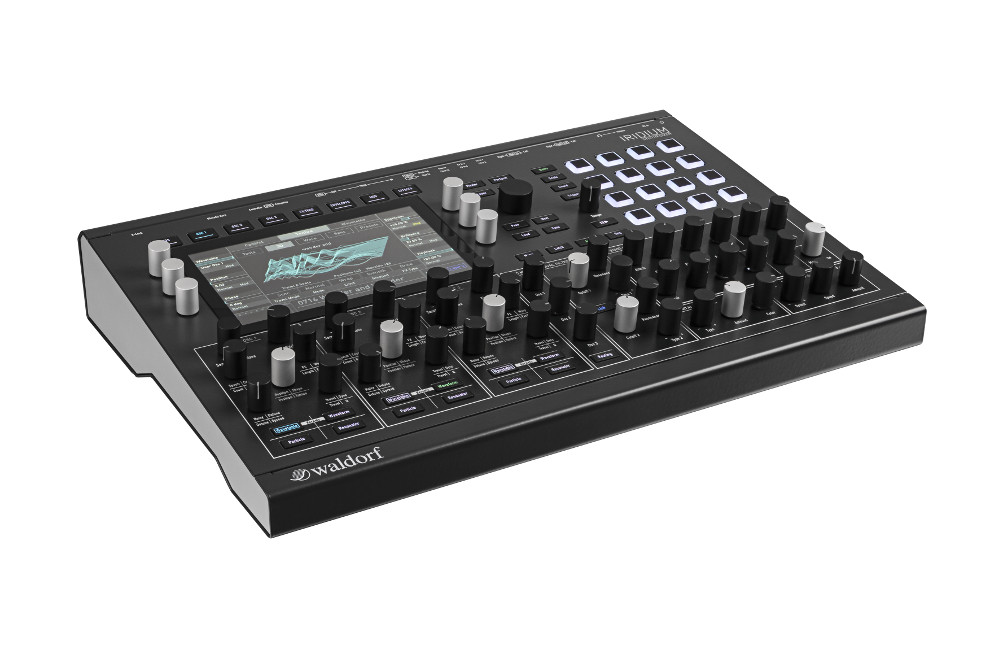