Legendary Alice Cooper Group drummer Neal Smith will be releasing a new album on June 1st, 2020. Neal's new Retro Pop album is titled “POP 85/95” signifying the music style and time period in which Neal wrote these songs between 1985 and 1995. The songs and album concept are totally sexy and politically incorrect. Neal's “POP 85/95” songs represent all aspects of relationships, falling in and out of love in a simpler bygone era before Coronavirus, politically correctness and the new world disorder.

With the onslaught of glam hair bands and heavily homogenized rock of the 1980's, Neal Smith, Hall of Fame Drummer and founding member of the original Alice Cooper Group, was looking for a new direction for his songwriting. Inspired by another drummer, songwriter, singer Phil Collins, Neal turned from writing hard rock to a slicker, more pop rock songwriting style.

In the late 1980's he took four of his new songs into the studio and recorded them. One of the songs “Secret Eyes” helped land a recording deal with newly formed record company called Grudge Records. Along with Dennis Dunaway (Alice Cooper fame), Joe Bouchard (Blue Oyster Cult fame), Charlie Hune (Ted Nugent fame) and lead guitarist Jay Jesse Johnson (also known as “Triple J”), a new band called “Deadringer” was formed and signed by Grudge Records. Deadringer recorded an album in 1989 called “Electrocution Of The Heart” featuring the single “Secret Eyes.” The album and Deadringer were all short lived after Grudge Records quick demise. After Deadringer and well into the 1990's, Neal continued writing songs with Jay Jesse Johnson (“Triple J”) in this pop rock style. 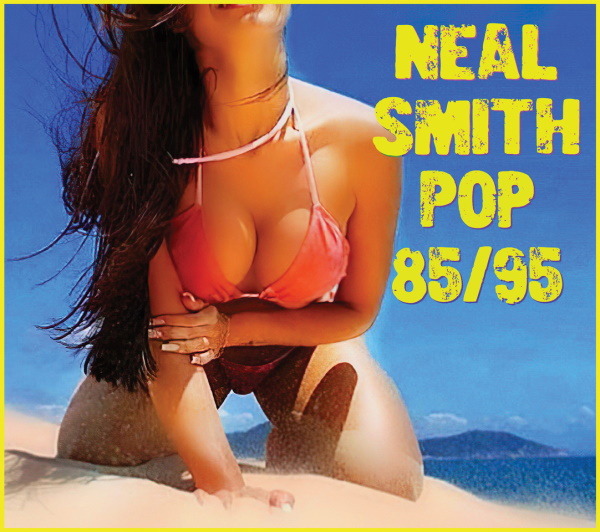 Decades later, well into the New Millennium, Neal was searching through his archives of music and found those songs that he composed and recorded with 'Triple J” between the years of 1985 and 1995. Inspired by “Triple J's” amazing lead guitar work, Neal polished the songs and brought them back to life with the help of two of his best friends, Peter Catucci (bass guitar of Killsmith) and Rick Tedesco (guitarist/engineer). Now, much to the excitement of his fans worldwide, Neal Smith's “POP 85/95” is available digitally and on CD!

In the 80’s and 90’s Rap, Hip Hop, Pop and even Rock music was being recorded with synthesized programmed drums. I understood that this was a new wave of recording percussion. But what I did not like was many of the synthesized drum tracks were being programmed by engineers and musicians who were not even drummers. Disappointed and inspired by that fact, I began a new phase of songwriting by programming synthesized drums on my recordings. The last eight songs on my new CD “POP 85/95” is a collection of songs I wrote from that era featuring synth drums I programmed myself. 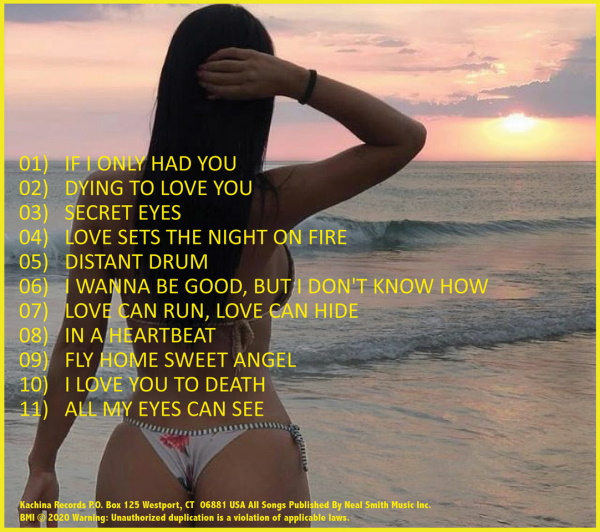 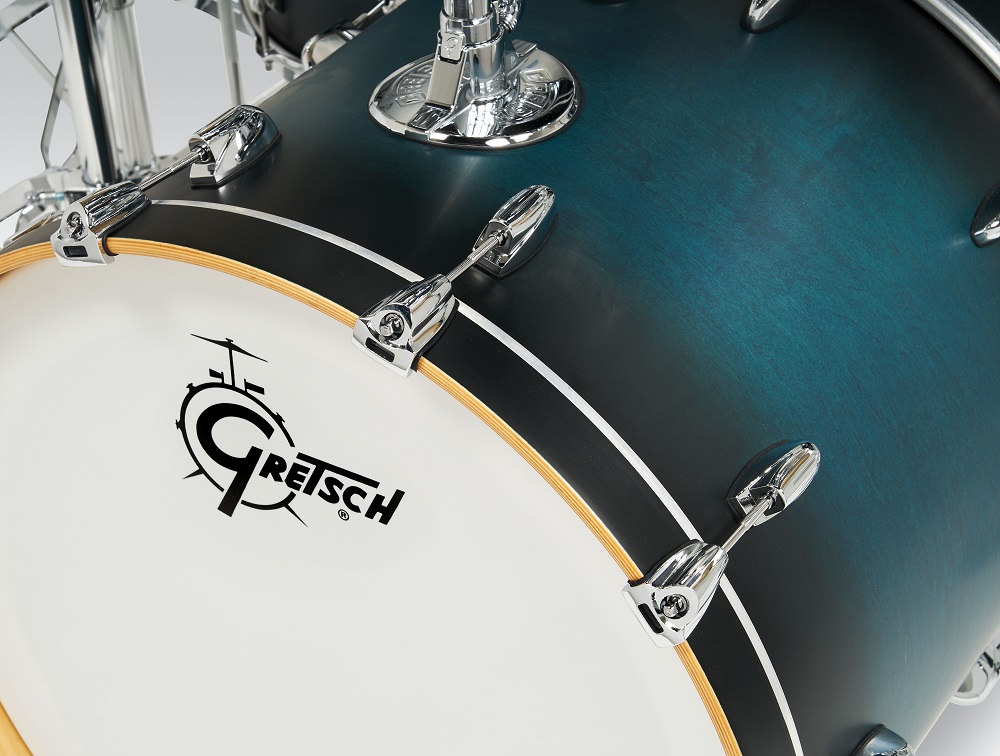 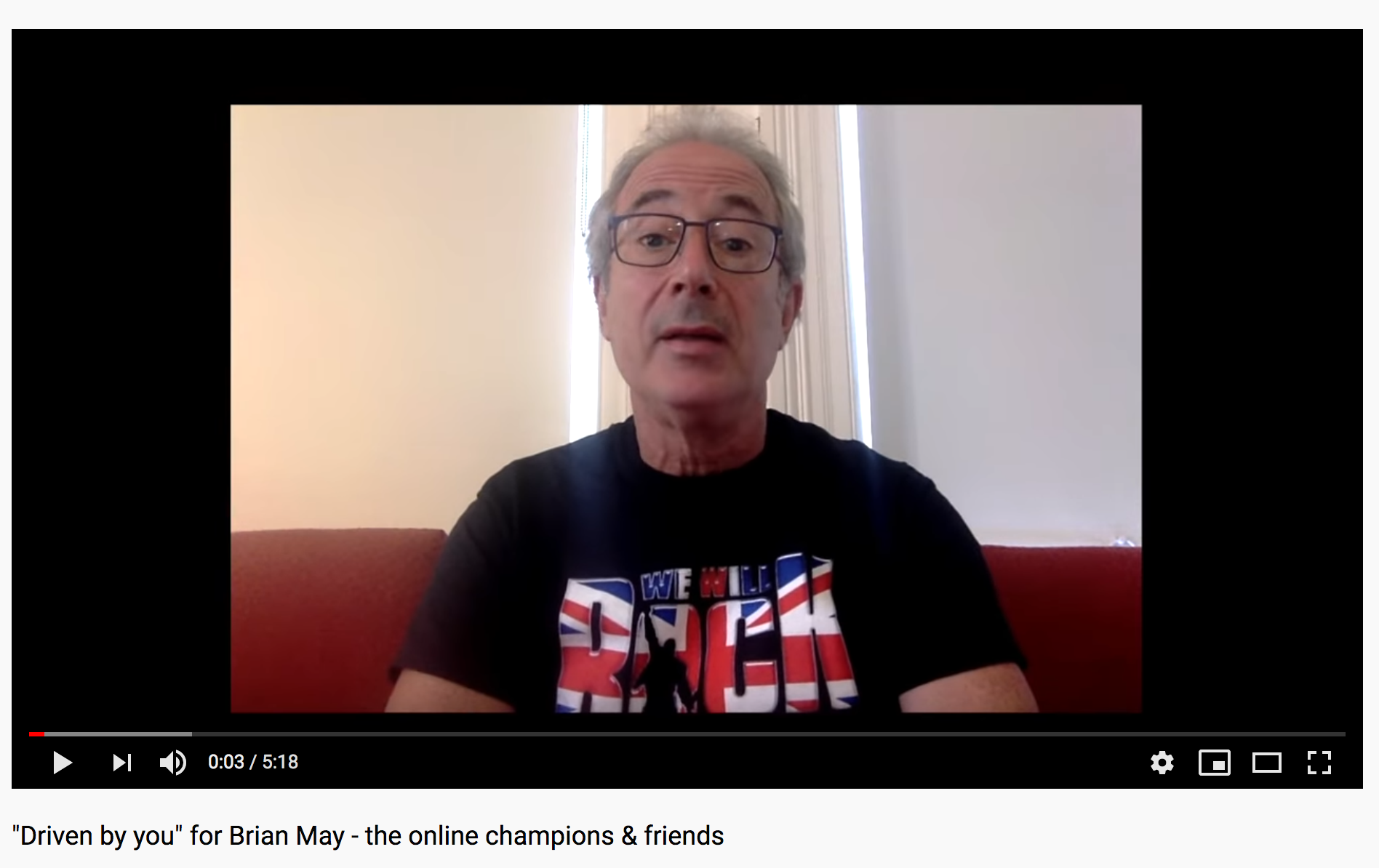