Los Angeles, CA - The prog rock supergroup The Prog Collective, spearheaded by much heralded producer/musician and member of prog royalty Yes, Billy Sherwood, returns with a timely and magnificent new studio album, Worlds On Hold! This is the first release under the Prog Collective moniker since 2013’s Epilogue, which was the follow-up album to the massively popular self-titled debut album released in 2012. Just as with those previous efforts, Sherwood has gathered some of the most proficient and prolific artists from all over the globe including Rock Hall Of Fame nominee Todd Rundgren, Rock Hall member Steve Hackett (of Genesis), founding guitarist of Dutch legends Focus Jan Akkerman, former Guns N’ Roses guitarist Ron “Bumblefoot” Thal, electric violinist L. Shankar, renowned keyboardist and former Dream Theater member Derek Sherinian, and so many more!

For Worlds On Hold, producer and band leader Billy Sherwood chose to split the album between new compositions on one side and spectacular versions of familiar classics on the other. The songs covered include Peter Gabriel’s “Solsbury Hill,” Alan Parson’s Project’s “Eye In The Sky,” Procol Harem’s “A Whiter Shade Of Pale” and The Moody Blues’ “Nights In White Satin.” In addition, the set includes 3 previously released bonus tracks of Billy Sherwood produced cover versions. It truly is the best of both worlds! 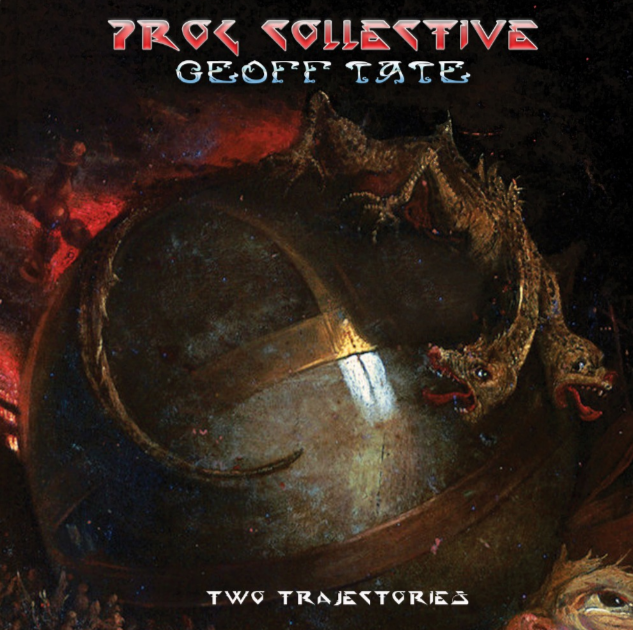 For a taste of what’s in store, check out the album’s first single “Two Trajectories” featuring founding vocalist for prog metal icons Queensrÿche, Geoff Tate, which has been released as a digital single. The song is a complex and moving composition that showcases not only Tate’s incredible range but also the sleek and stupefying guitar work of superstar shredder Ron Thal.Sherwood declares, “It was an honor and a pleasure to work with Geoff Tate on the song. He brought so much emotion and character to the vocal. I’m looking forward to people hearing this track along with all the others on the new Prog Collective record!”

The feeling is mutual for Tate, who says “Yes was one of my earliest influences and working with Billy was very special to me. I loved singing the track ‘Two Trajectories.’”

Listen to the single: https://orcd.co/the_prog_collective_geoff_tate

Worlds On Hold will be available on digital as well as CD and in a deluxe 2LP gatefold set with colored vinyl starting February 5! 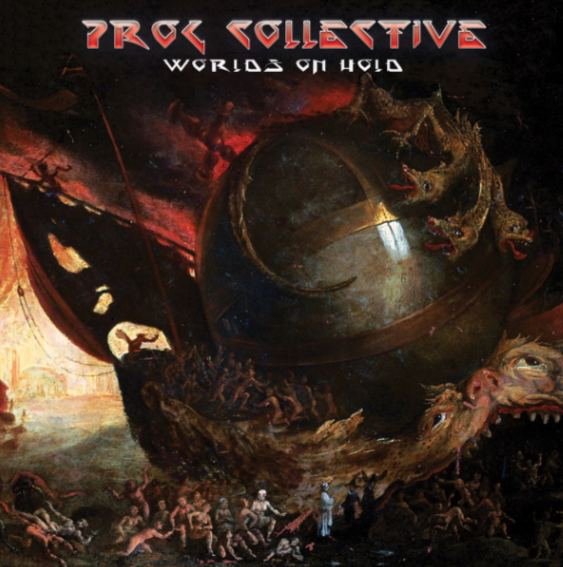 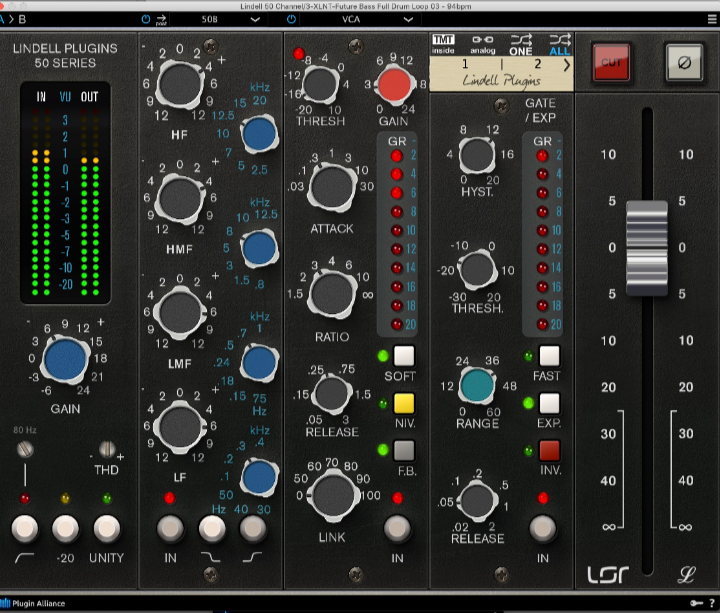 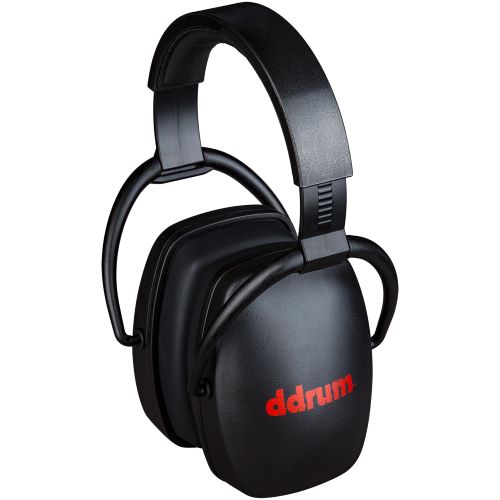