World acclaimed keyboardist Derek Sherinian, (Sons of Apollo, Black Country Communion), one of the most significant keyboard players of the modern era, recently announced the release of his new solo album ‘The Phoenix’ on September 18th, 2020, his first since 2011’s ‘Oceana’. Derek comments: "I truly feel that this is my best solo record to date. Simon and I put a lot of energy into the writing, and I am grateful to all of the great players that contributed to this recording."Today sees the launch of the album’s first single, Empyrean Sky, which features Sherinian and drummer Simon Phillips joined by Ron ‘Bumblefoot’ Thal on guitar, Jimmy Johnson on bass and Armen Ra on theremin.

Listen to the track now here:

There are a number of top line guests featured on ‘The Phoenix’, as has been the case in the past for Sherinian, on both guitar and bass. Some have become regular contributors to his solo sessions. People such as bassists Tony Franklin (“He's been on all my albums to date”), Jimmy Johnson and Billy Sheehan (Sherinian's bandmate in Sons Of Apollo). Plus guitarists Joe Bonamassa and Zakk Wylde. In addition, others are welcomed into the fold for the first time. For instance, there's master guitarist Steve Vai. “Steve Vai has always been on my hit list. But it was when I played keyboards on the Generation Axe tour of Asia in 2017 that I asked him to play on my record, which he gladly accepted” Also present are Sons Of Apollo bandmate Ron 'Bumblefoot' Thal (Sons Of Apollo) and Kiko Loureiro (Megadeth). “Kiko and I have known one another for about 20 years. But this is the first time I've had the opportunity to play with him.” 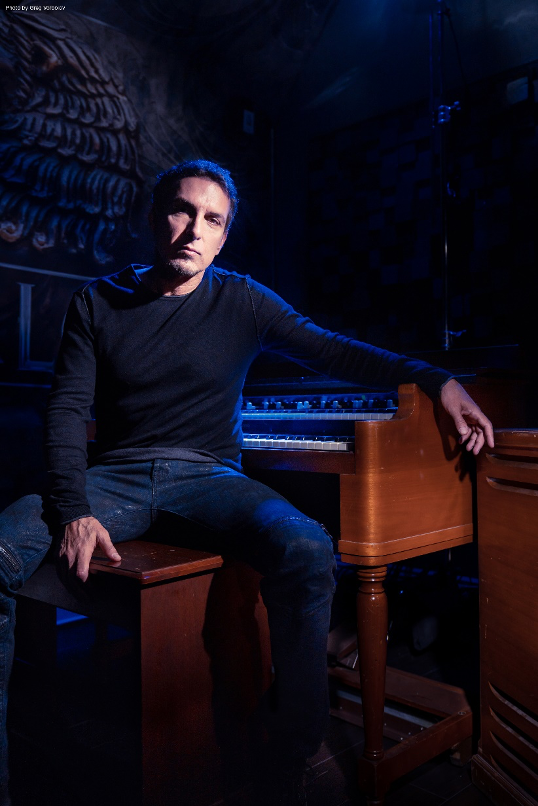 The album features 8 tracks, including a cover of Buddy Miles ‘Them Changes’, and will be released as a Limited Edition Digipak CD, 180g LP + CD & as Digital Album. Find the full track-listing below: 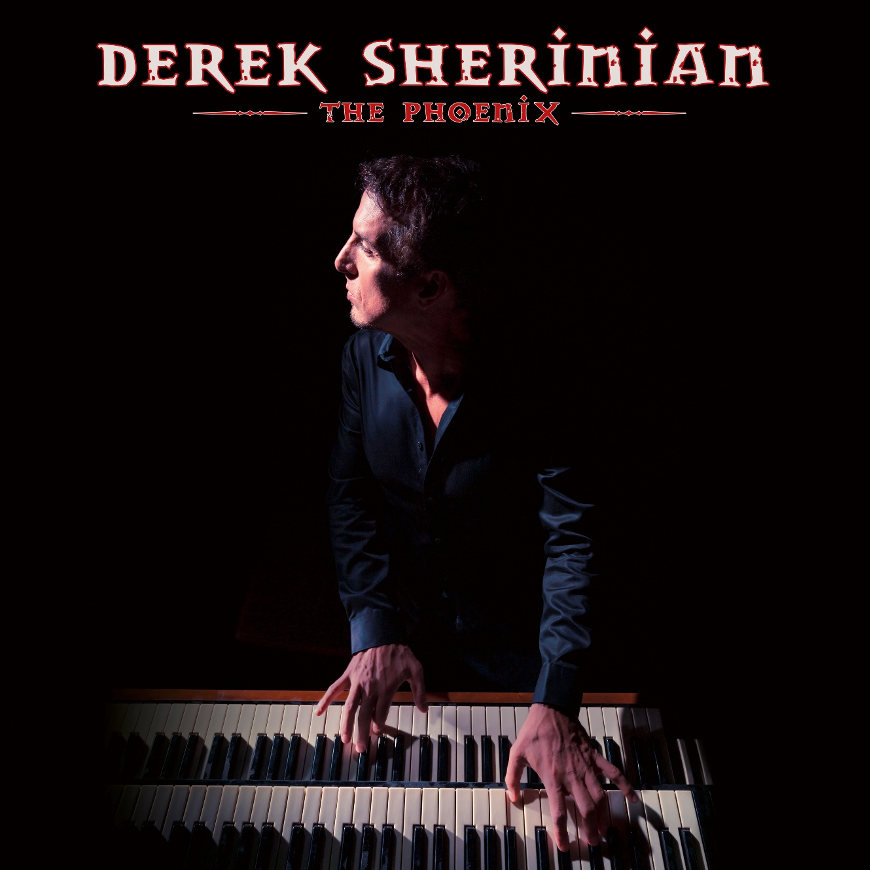 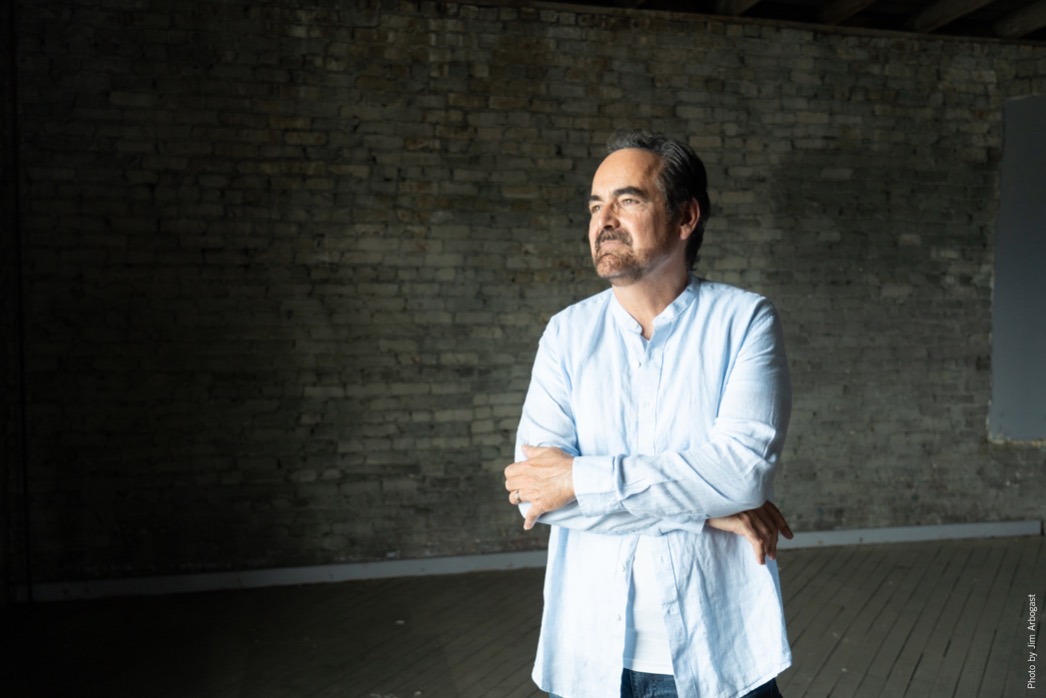 Neal Morse launches video for ‘In The ... 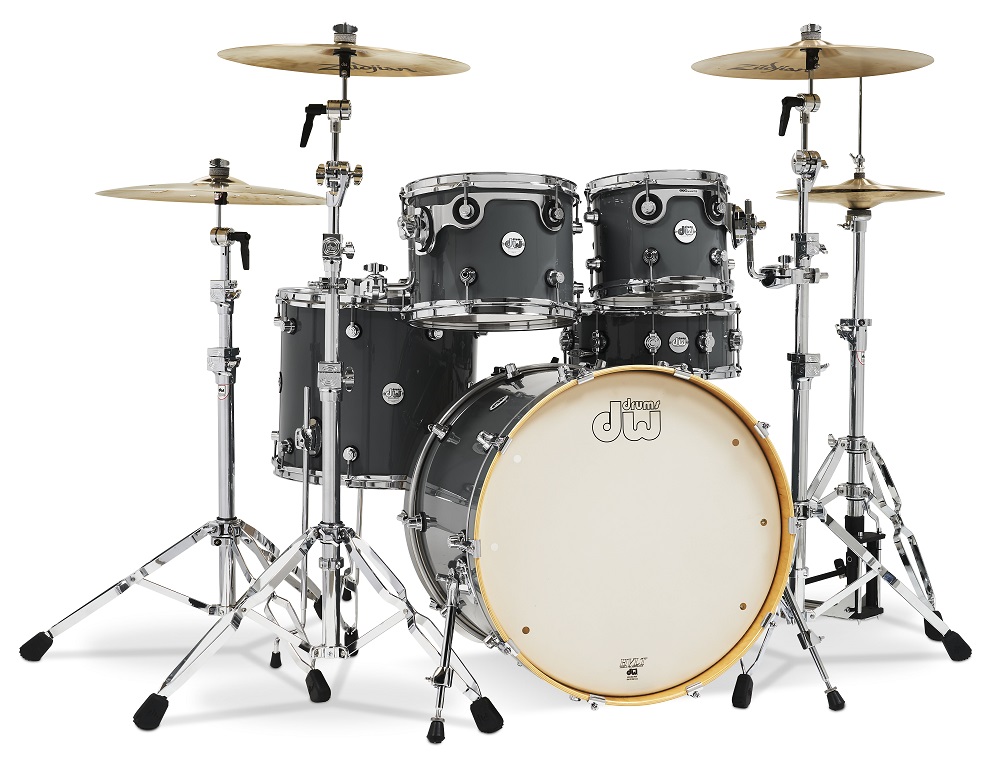