Progressive rock legends THE FLOWER KINGS are pleased to announce the release of their brand new studio double-album ‘Waiting For Miracles’ on November 8th, 2019. The album is comprised of 15 new tracks, recorded over the summer at RMV studio in Stockholm, Sweden – a vintage studio space owned by ABBA star Benny Andersson.Band leader Roine Stolt comments: “We have gone back to the joyful and playful style that made the band famous in the late 90’s. So here ‘more’ is always ‘more’! At time the lyrics have a bit of a serious concern about the state of our world, but overall the theme is full of joy and colour.”The band, currently comprised of Roine Stolt, Jonas Reingold, Hasse Fröberg, Zach Kamins & Mirko DeMaio (the most recent live line-up), have crafted an adventurous collection of pure prog-rock. Expect boat-loads of vintage keyboards, odd time signatures and long guitar solos – with elements of pop, symphonic and cinematic music.
The album will be released as a 2CD, Gatefold 2LP + 2CD & as digital album, featuring beautiful artwork by American artist Kevin Sloan. Find the full track-listing below: 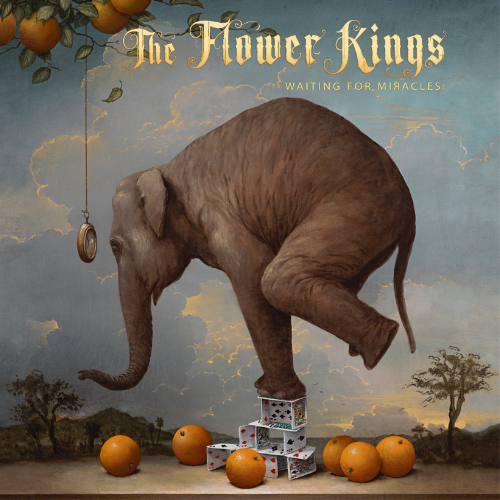 Disc 1:
1.House Of Cards
2.Black Flag
3.Miracles For America
4.Vertigo
5.The Bridge
6.Ascending To The Stars
7.Wicked Old Symphony
8.The Rebel Circus
9.Sleep With The Enemy
10.The Crowning Of Greed

The Flower Kings also recently announced they would be heading out on tour this December with label-mates KAYAK. Roine Stolt: "We're happy to go on tour in Europe again in December - We will present The Flower Kings music from the early days - concert favourites - plus some brand new music - that is along the lines of the early music of the band - symphonic rock.   We're happy to bring our friends in KAYAK along for this proggy double bill - it will be a monumental meltdown of melodic prog - not to be missed."

The two bands will perform 12 dates across 6 countries, and you find the full list of shows below, tickets on sale now: 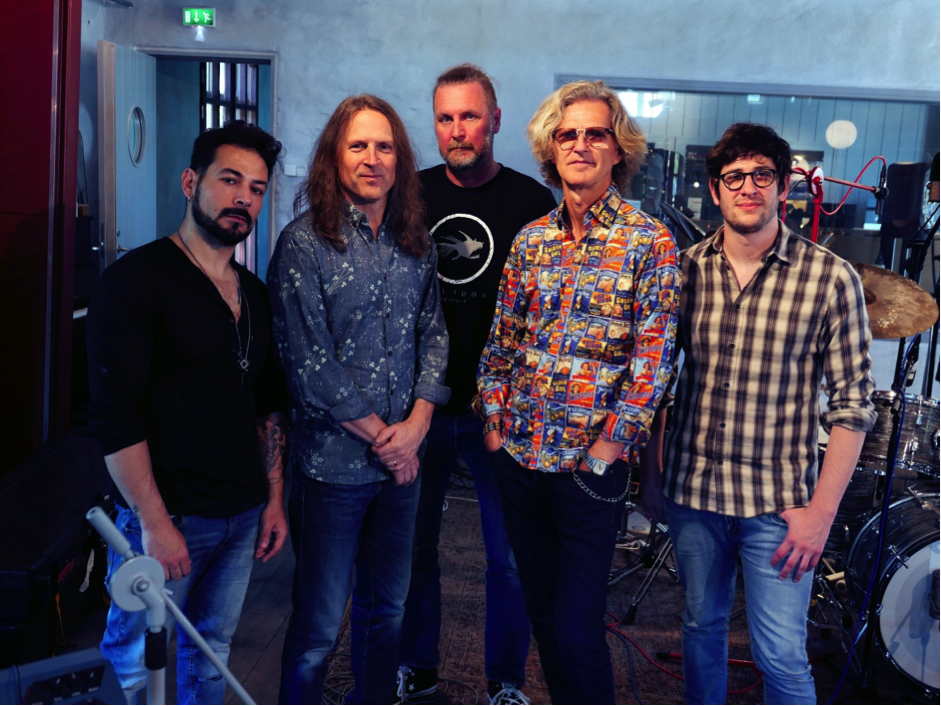 The Flower Kings started as an outlet for guitarist/singer/composer Roine Stolt in 1994 – a time when prog-rock wasn’t mere history, nor a dirty word. The band quickly gained momentum and was one of a handful of bands helping to revive the progressive rock scene worldwide. Roine has since collaborated with a host of legendary musicians across various projects, including his acclaimed 2015 album with Yes-legend Jon Anderson, progressive-rock supergroup Transatlantic alongside Neal Morse, Mike Portnoy & Pete Trewavas, and a year as bass player with Genesis guitarist Steve Hackett. The Flower Kings however, has always felt like home for Roine and the other band veterans Jonas Reingold & Hasse Fröberg. 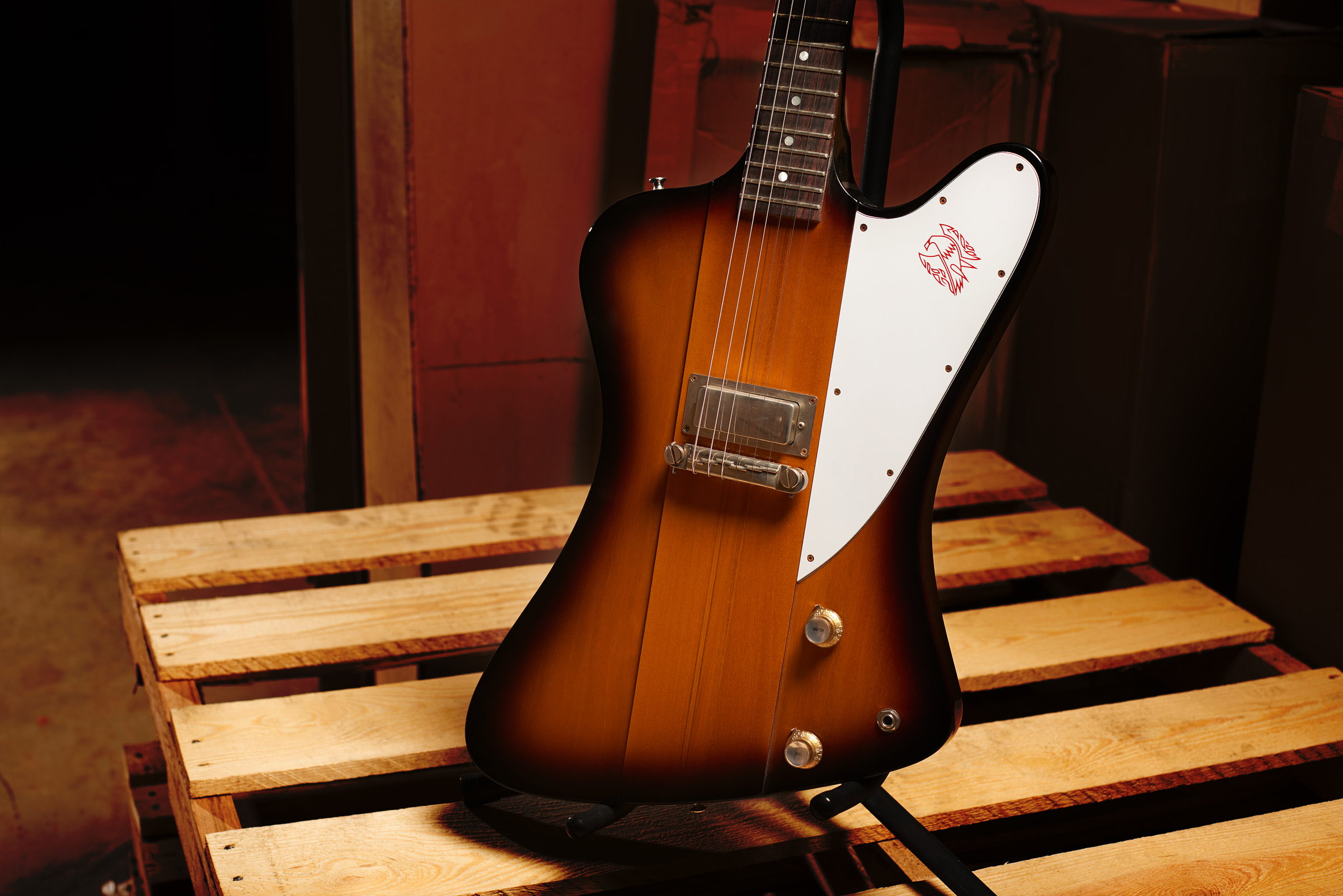 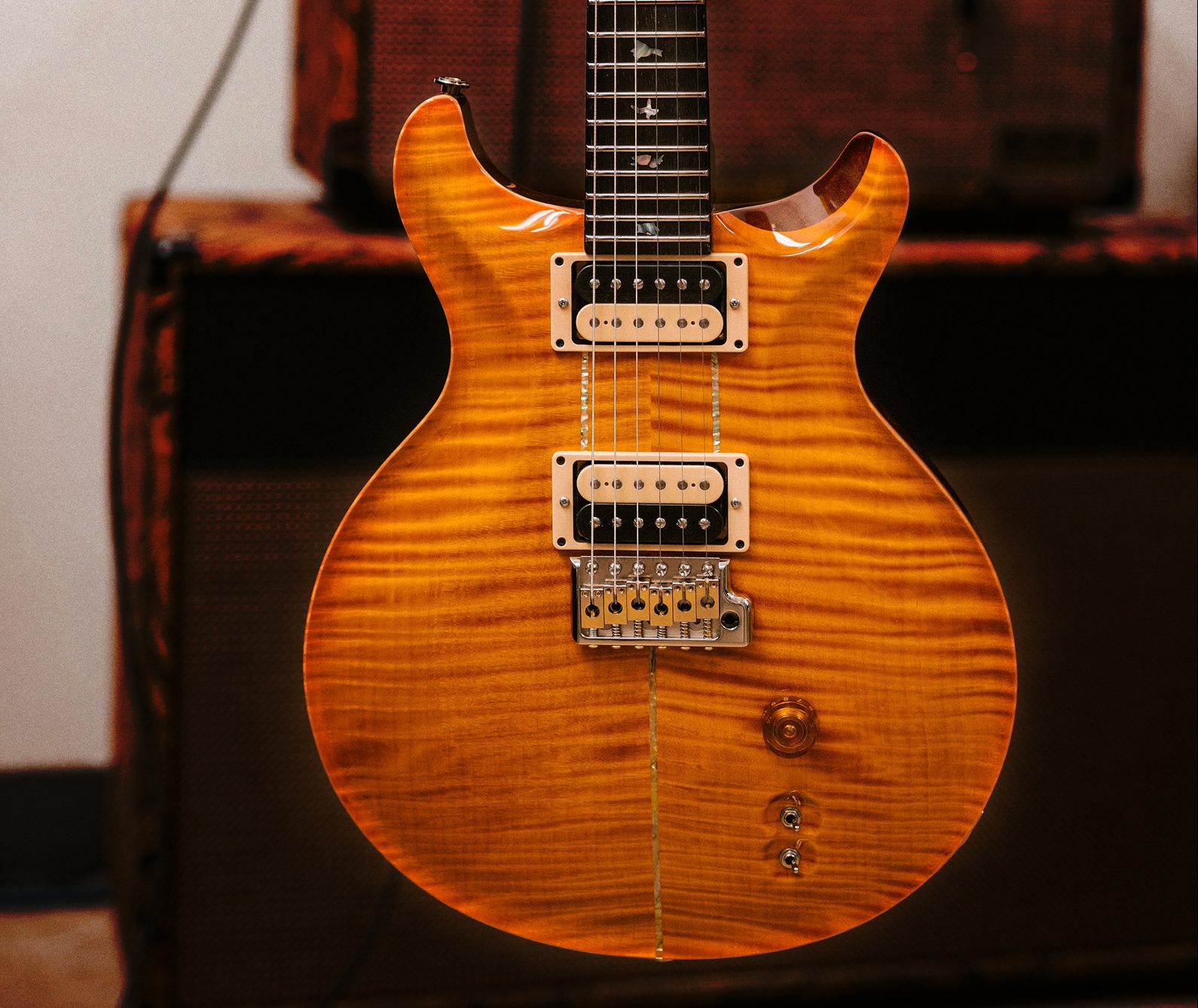