Welcome to the new revolution in guitar and bass picks, Acoustik Attak (www.acoustikattak.com)!

Frustrated with standard flat picks on the market, Connecticut-based bassist and Chief Product & Technology Officer Mark Labbe, along with New York-based guitarist, Chairman & CEO Michael DePietro, came up with a scientific innovation that relegates those plectrums to Flat Earth status.

Utilizing a customized injection molding process, Attak Piks feature patented raised ridges, diamonds and other patterns on both sides of their lower tip attack zones, resulting in enhanced sound waves regardless of an electric or acoustic player's choice of instrument or strings. The series launches with the new “Ambush” and “Attak” models.

The Ambush pick, with five staircase ridges on its top and underside, can produce enhanced upper-midrange harmonics, distortion, percussive effects and thickened upper-midrange frequencies, especially for rhythm guitarists or bassists.

The namesake Attak Pik features three rows of pyramid-shaped ridges on its top and bottom for clarity and less string noise, especially within mids and high mids, ideal for lead guitarists.

All Attak Piks are designed to achieve a sound previously unheard of - the sonic result of multiple, rather than single, strikes on guitar or bass strings. Labbe and DePietro achieved such dimensional results through an exhaustive scientific research process that included collaboration with internationally-renowned sound engineers and touring guitarists.

“Attak Piks actually brighten the sound of a guitar or bass without having to go through an equalizer,” says Ojai, CA-based producer Jason Mariani of Carbonite Sound studios, whose credits include Kenny Loggins, Joe Bonamassa, Simon Phillips, and a Grammy Award for his work with Mumford & Sons. “It's such a cool and straight-forward design that it's surprising no one thought of it before.”

“I was intrigued that Attak Piks weren't a random shape; that there were actual mathematical elements to them,” says New York City-based electric and acoustic guitarist Brian Goss, who's collaborated with members of Guns N' Roses, The Misfits, and Television. “And what really impressed me was that, after I'd used them for a while and went back to a regular pick, it sounded dull by comparison.”

A line of guitar picks that could perform the same function as effects units and pedals, at a fraction of the cost? With the rollout of additional future designs imminent, Attak Piks are literally raising the standards of the modern guitar and bass pick industry. 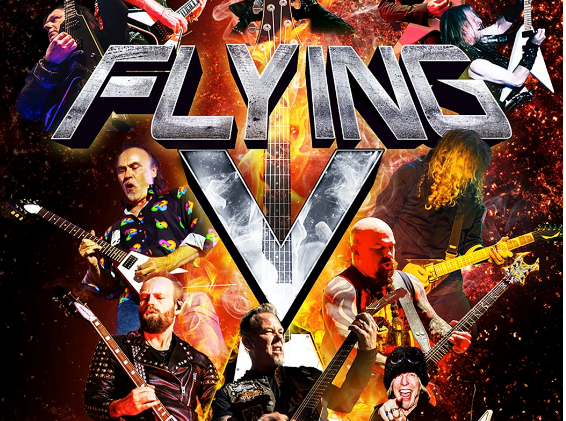 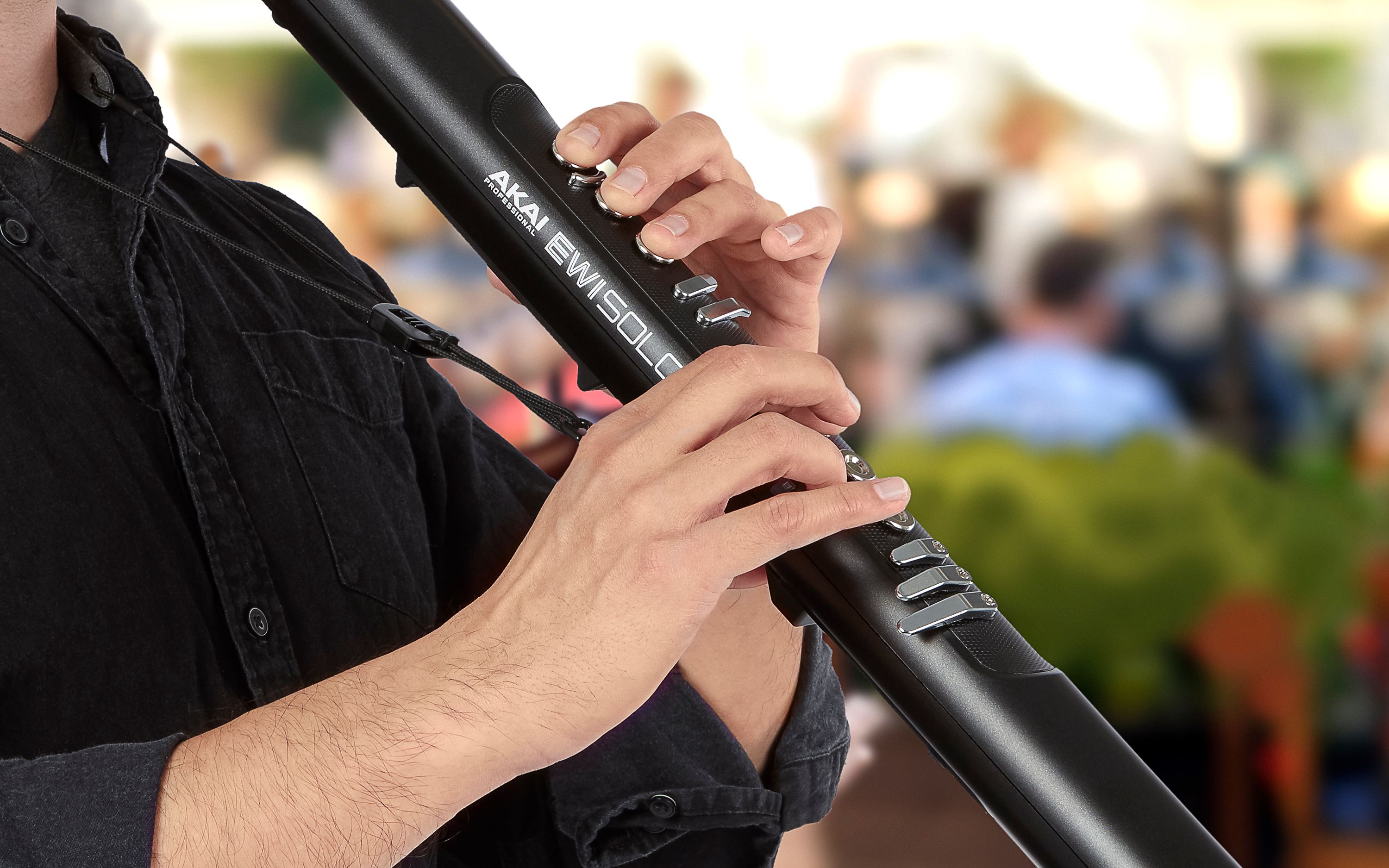