HOLLYWOOD, Calif. (September 29, 2020)—Fender Musical Instruments Corporation (FMIC) today released their highly anticipated recreation of George Harrison’s iconic “Rocky” Stratocaster initially previewed at Winter NAMM 2020. With only 100 being made available worldwide, its debut sparked major conversation that only further emphasizes its ultimate, limited-edition status. The “Rocky” Stratocaster is considered to be one of music’s most celebrated guitars, known for several iconic appearances including the live performance of “All You Need Is Love” on Our World, the very first global satellite TV program. Harrison’s spontaneous psychedelic paint job continues to serve as a special homage to the late ‘60s and to Harrison’s artistry.

Fender Custom Shop Master Builder Paul Waller worked hand in hand with the Harrison estate to personally examine the original version himself in order to create this identical replica. Everything about the original was measured in exacting detail—body, neck (with a rare asymmetrical C-shaped profile), pickups, wiring and everything else—right down to Harrison’s famous DIY paint job. Even the “Grimwoods” decal remains in place on the back of the headstock. With these features and more, it’s a meticulously-crafted Fender Custom Shop tribute to a truly magical guitar, played and loved by one of rock’s greatest guitarists.

“The Rocky Stratocaster has been recreated to perfectly emulate George Harrison’s signature sound and voice,” said Fender Custom Shop Master Builder Paul Waller. “A big part of owning a guitar and playing one is finding your own voice and creating your own sounds with the instrument. That’s what I call a guitar player’s voice. George initially customized his 1961 Stratocaster based on his musical influences in the ‘60s, such as the semitones of the sitar and the slide solos he incorporated into his solo music. That became a large part of his voice. Capturing that, and honoring that special moment in time, is what makes this guitar so important.”

When the sessions for the Help!  album got under way in early 1965, George Harrison and John Lennon sent roadie Mal Evans out to get a Stratocaster for each of them, and Evans soon returned with a matching pair of Sonic Blue Strat® guitars. Harrison’s guitar, serial number 83840, still bore a decal from a music store where it was purchased at one point — “Grimwoods; The music people; Maidstone and Whitstable.” Thus, Help! marks the first appearance of a Stratocaster in the band’s music.  In 1967, sometime between the end of the Sgt. Pepper’s Lonely Hearts Club Band sessions and the June 25 live worldwide telecast of “All You Need is Love,” Harrison took up the paint and brush himself to give his Stratocaster a multicolored psychedelic dayglo paint job. It also appeared prominently in the “I Am the Walrus” segment of 1967’s  Magical Mystery Tour  film. The guitar remained a favorite of Harrison’s for the rest of the decade. By December 1969 Harrison had painted “Bebopalula” on the upper body, “Go Cat Go” on the pickguard and “Rocky”—the guitar’s nickname—on the headstock. 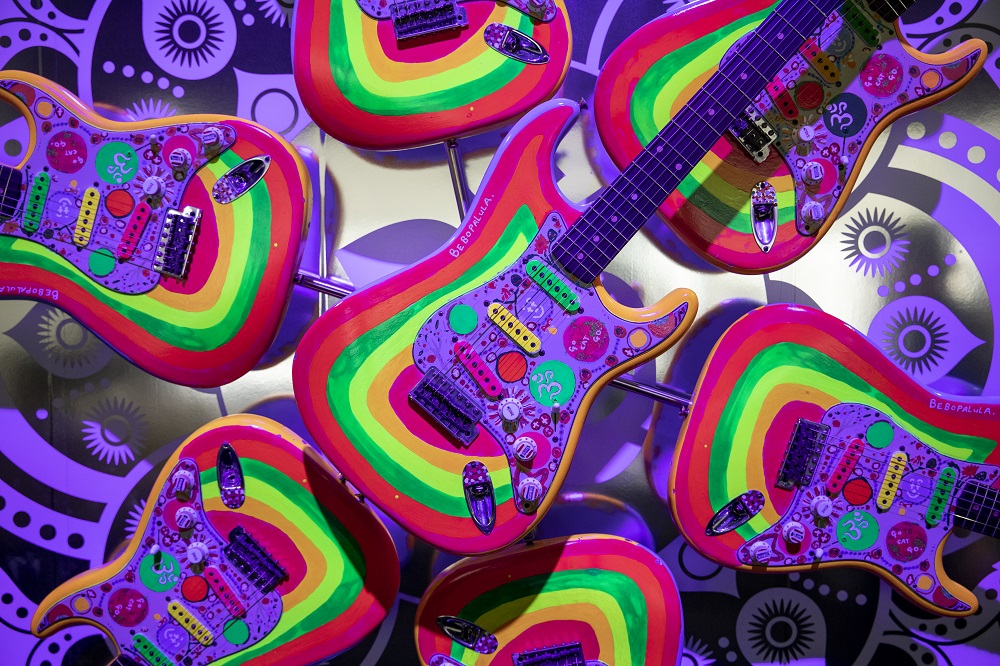 At $25,000, The “Rocky” Stratocaster is an iconic addition to any collection. Each and every Limited Edition George Harrison Rocky Strat® comes complete with vintage 1961 hand-wound pickups by Abigail Ybarra, a Fender legend who was winding pickups at the time George Harrison’s original Stratocaster was produced. The replicated dayglo details from George Harrison and pickups emulating the same tones of the original, make this guitar a true work of art. Other notable specifications include: 21 vintage-style frets, chrome hardware, a 6-saddle vintage-style synchronized tremolo, nitrocellulose lacquer finish, a 2-piece select Alder body and a rare 5A Flame Maple neck with a 1960 Oval “C” shape and 7.25” (194.1 mm) radius.

The Fender Custom Shop Limited Artist series celebrates the storied guitars of legendary musicians by building recreations of their instruments in exacting detail. Based on close examination of the original guitars, every nuance is noted and incorporated into the build. Reverse-engineering the model, vintage, wood, hardware, electronics, finish and player customizations are all vital to the process. Most importantly, the player’s wear patterns are recorded: every nick, scratch, gouge and bump are vital to the authenticity of the recreation–they are mapped and documented with precision. 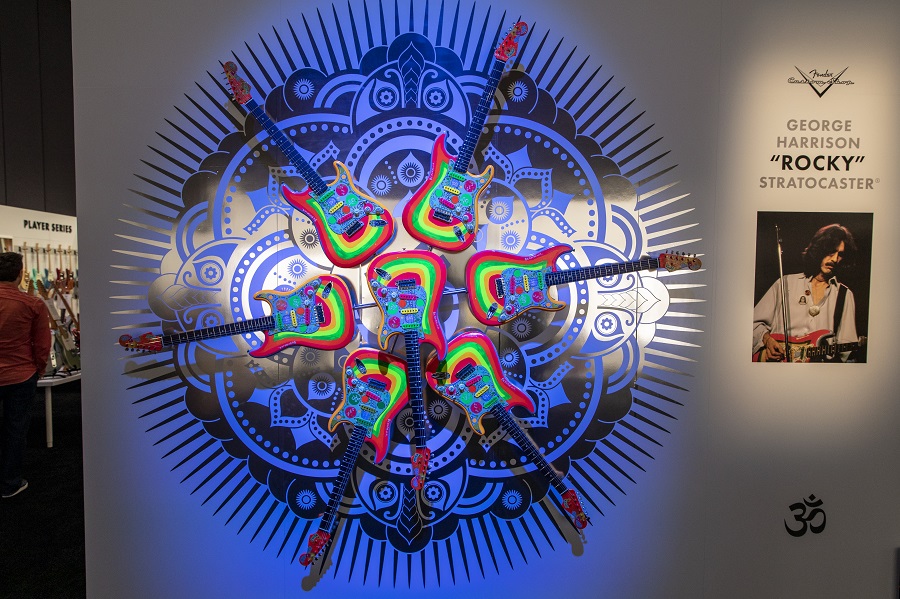 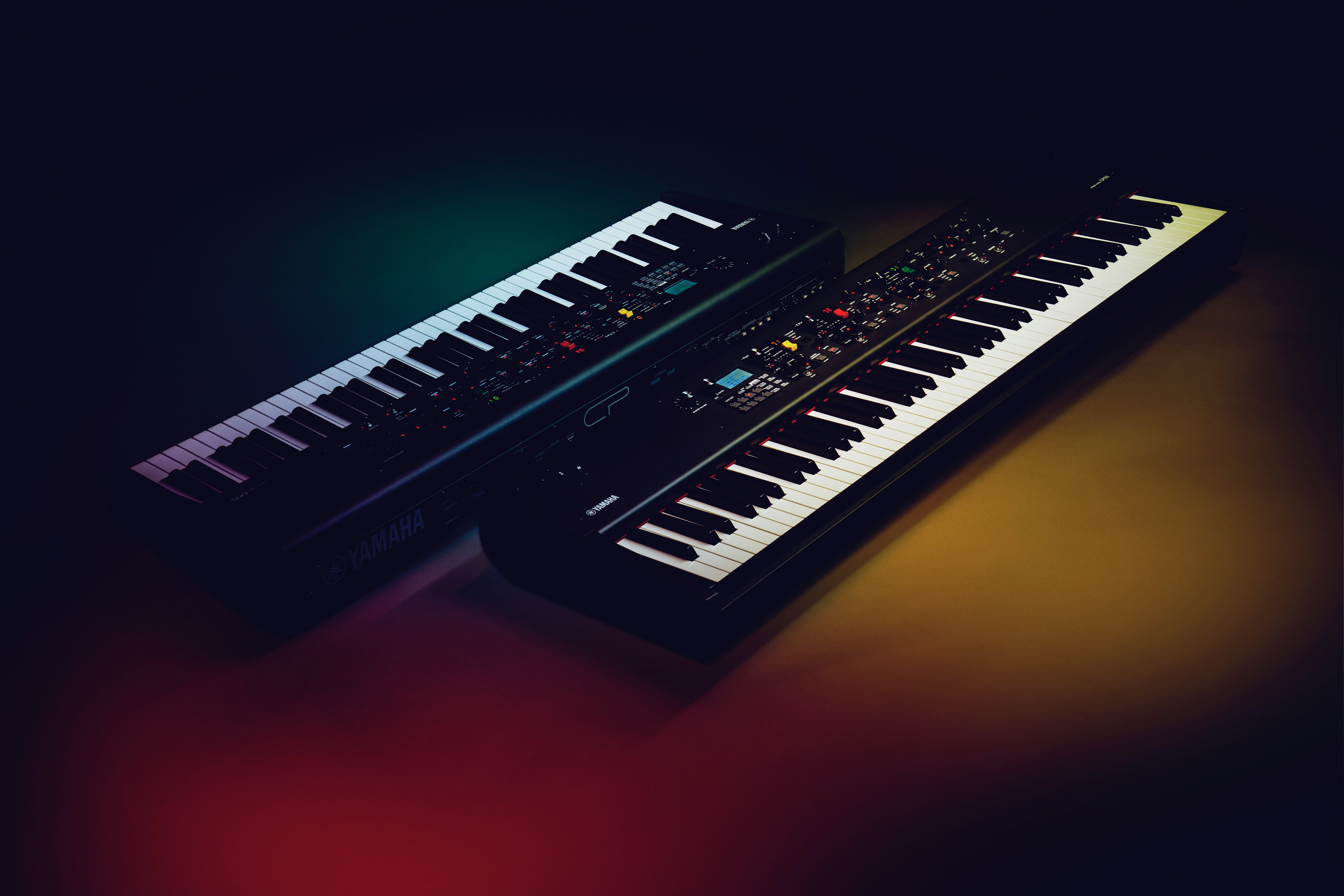 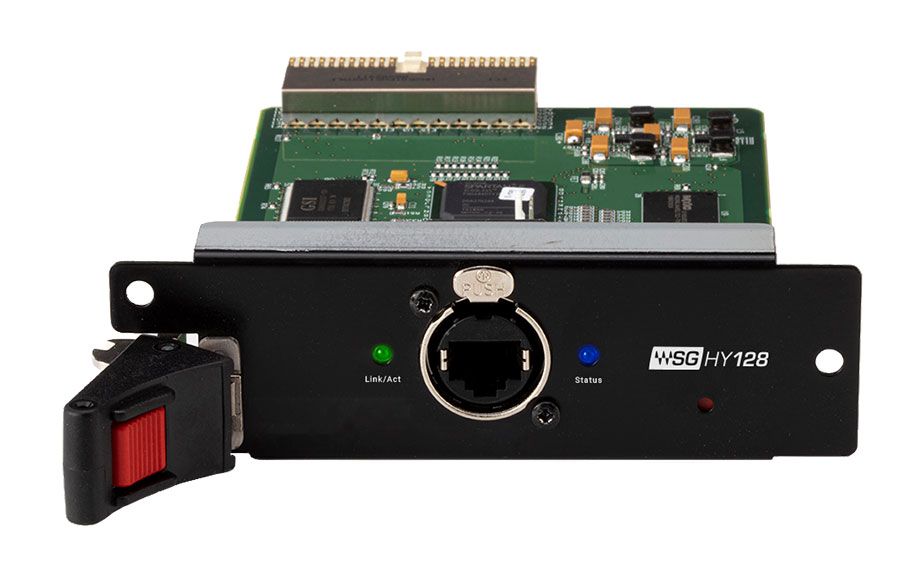