Tony Lewis From The Outfield: Family Posthumously Releases EP 'More Than I Dared' And Official Music Video for Lead Single 'Gonna Make You Love Me'

Los Angeles, CA – November 17, 2020 – Following his unexpected death last month, the family of Tony Lewis, lead singer and bassist of the 1980s rock band The Outfield and successful solo artist and producer, has posthumously released his new EP, More Than I Dared. CLICK HERE to listen. Additionally, they've shared the official music video for lead single "Gonna Make You Love Me" as a tribute to Tony, and you can watch it below. 100% of net proceeds from the initial release of More Than I Dared will be donated to MusiCares, an organization Lewis was very fond of, as he always wanted to support his fellow musicians; CLICK HERE for more info or to donate directly in his memory.

“On behalf of my girls and myself, I’d like to thank everyone for the outpouring of love, affection and sadness for the loss of our adored Tony,” shares Tony’s wife, Carol Lewis. “Following his debut venture as a solo artist, Tony had been in the studio this year working on new music. We had written a new body of work and have decided to release a full EP collection to share with and thank his fans for their continued support of his solo career. Tony’s life was full of music; he was never happier than being on stage connecting with a crowd or meeting fans and listening to their stories. He was truly grateful for his career that started in 1983. I know his distinctive voice and musical legacy will carry on through these new songs. Please remember him with love, laughter and a sense of fun. He is, was, and always will be irreplaceable.”

Lewis, 62, had been working on the 6-song collection this year at his home studio near London, England, where he recorded and produced the songs alongside Carol, who penned the lyrics. More Than I Dared (Madison Records) was engineered/mixed by Wyatt Oates (Blackberry Smoke, Outkast) with additional engineering and drums by Tanner Hendon, and mastered by Ken Lanyon (Fozzy, Neadtobreathe). Lewis had chosen the name of the EP as he felt his solo career was more than he dared would happen. Track listing for More Than I Dared below.

Tony Lewis and the late John Spinks took the ‘80s by storm with The Outfield’s multi-platinum debut album Play Deep and their infectious pop songs, including “Your Love,” “All The Love” and “Say It Isn’t So.” “Your Love” peaked at #6 on the U.S. Billboard Hot 100 Chart in 1986 and is still widely known today, with features in various TV spots and commercials and continuous rotation at radio stations across the country. With its unforgettable opening line “Josie’s on a vacation far away…” in Lewis’s signature voice, “Your Love” remains one of the most liked songs more than 30 years since its release, with over 1 billion total streams and 300 million YouTube views and growing.

In recent years, Lewis began writing and recording solo music and playing shows around the world. In 2018, he released his debut solo album, Out Of The Darkness (Madison Records), which took on the spirit of The Outfield while letting his own style shine through. The critically acclaimed album featured the singles “Into The Light,” “Here And Now” and “I’ll Still Be Here,” which are the featured tracks on his Unplugged – The Acoustic Sessions EP, released this past spring. Tony Lewis’s legacy and distinctive voice will live on forever through the treasure trove of catchy pop-rock songs he churned out across his decades-long career. 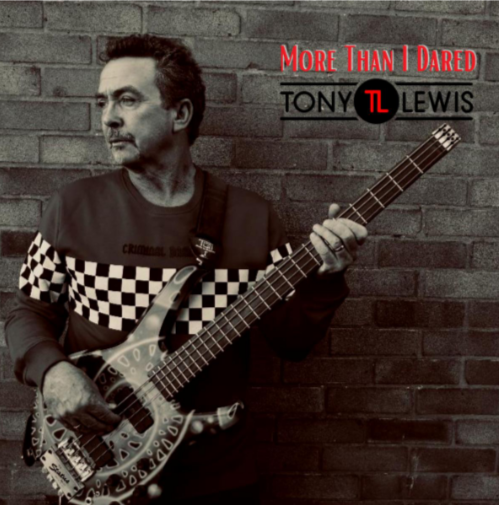 “The scintillating single [‘Your Love’] is among the most recognizable ‘80s rock anthems.” – NY Post

“Tony Lewis’s distinctive high-pitched vocals can be heard on ‘80s classics like ‘All The Love,’ ‘Say It Isn’t So,’ and the enduring smash ‘Your Love.’” – Yahoo! Music

“The distinctive voice at the front of the 1980s band The Outfield.” – Deadline

“A bittersweet farewell to the '80s pop juggernaut.” – SPIN

“The underappreciated singer gave us much more than ‘Your Love.’” – San Jose Mercury News

“Tony has left behind a huge legacy of music.” – Mirror“

‘Josie’s on a vacation far away…’ These words coupled with an iconic guitar riff make up the beginning of one of THE greatest rock songs ever written, and that is simply not up for debate…‘For You’ is an absolute masterclass in just how amazing and powerful Tony’s voice was/is and that hook is fantastic.”

“[The Outfield’s music] was a treasure trove of fantastic power pop, with immaculate hooks and perfect choruses…Lewis’ vocals [sounded] sweet as sugar.” – The Indy Review

“’Your Love’ is such an iconic track…but the entire Play Deep album is a desert island disc for me…I appreciate that each element of The Outfield’s music is a separate and crisp layer…your attention flits between the simple drums, bass and guitars before the melody expands and Tony’s distinctive vocals soar in on top.”
– Rock & Roll Globe

MORE THAN I DARED TRACK LISTING

1. Gonna Make You Love Me

5. Then There Was You 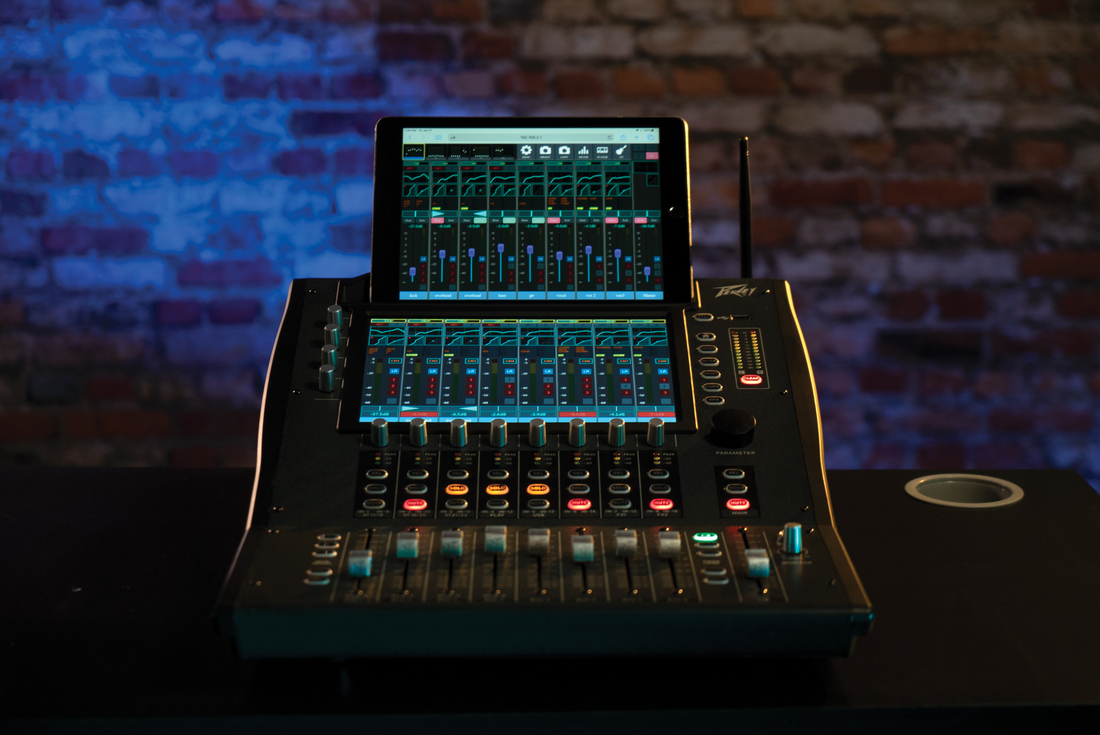 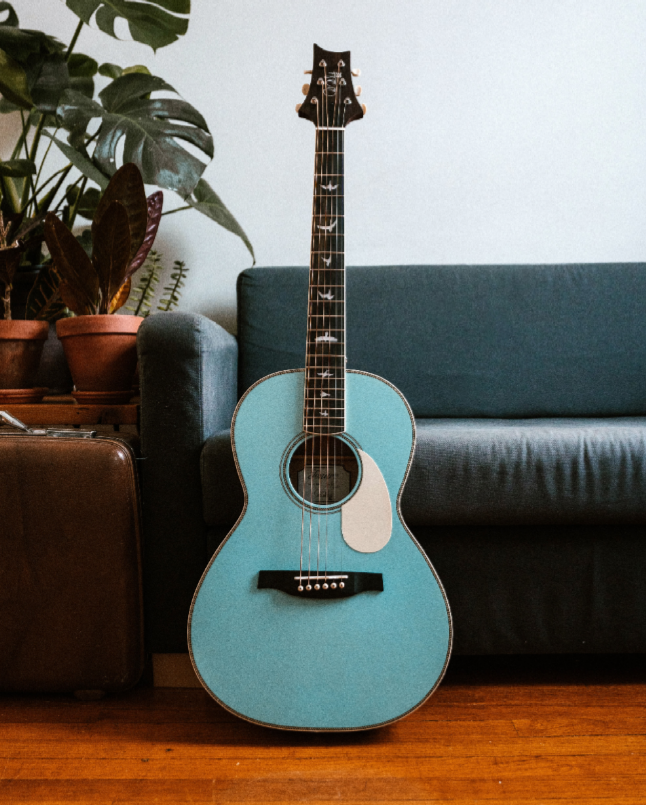