Robert Berry will return with a second 3.2 album, “Third Impression” on February 12, 2021. 3.2 is a continuation of the band 3, in which Berry played alongside Carl Palmer and the late, great Keith Emerson.Today, fans can get their first 'impression' of the new album with the release of the single and video, 'A Fond Farewell'.

"Third Impression," the follow up to 3.2's debut album, "The Rules Have Changed," is a fine match for its predecessor. It mixes epic songs, such as album opener “Top Of The World” and closing song “Never”, the latter co-written by Robert with Emerson, with more melodic and AOR moments.

"Being left with “Never”, the final song that Keith and I worked on, weighed heavily on me,” Robert explains. “It was as if my friend was still here as we had this song unreleased to the world. It was a big and powerful piece of music, but was too long to fit on “The Rules Have Changed”. However, the more I listened to it, the more it brought me back to the many conversations Keith and I had about style and where 3's sound may have headed. I am so proud of these 3.2 albums and my time in 3. Playing with Keith was, and will remain, the best experience of my musical life.” 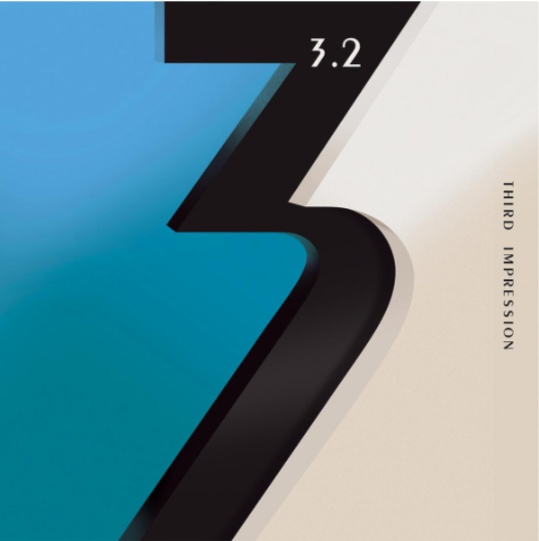 The choice of “A Fond Farewell” as the first single to be taken from “Third Impression” was swiftly agreed between Robert and Frontiers. “It can be difficult for an artist to pick out which song from an album should be the first to be released to the world,” Robert continues. “As on the previous 3.2 album “The Rules Have Changed”, Frontiers’ choice made complete sense. Not only because of the current state of the world, but also for reasons that true fans of 3.2 will understand, “A Fond Farewell” is the perfect launch for the final works started with the band 3.”

In October 2015, conversations about a new 3 album started between Robert Berry and Frontiers President Serafino Perugino as Robert had been speaking to Keith Emerson about recording a new album to follow 3’s “…To The Power Of Three” album which was released in 1988. From old cassette tapes, including some Emerson keyboard parts and demos, collaborating on musical ideas over the phone, to long discussions about musical direction, the framework of the album was set, but Emerson’s untimely death in March 2016 made the album an uncertainty initially.

After several months of grieving and contemplation about what to do with these co-written songs and musical fragments from Emerson, Robert decided to resume work on the material and craft a record that would ultimately be a fitting tribute to Keith Emerson’s musical legacy and at the same time re-energize and update the musical style started with 3 some 30 years ago. The final result was 3.2, a reboot of the original 3 project.

The 3.2 album, titled “The Rules Have Changed” and released in 2018, is a record that deserves to be heard by each and every fan of the great Keith Emerson and includes some exquisite musical parts, which every progressive music fan will be delighted to indulge in. 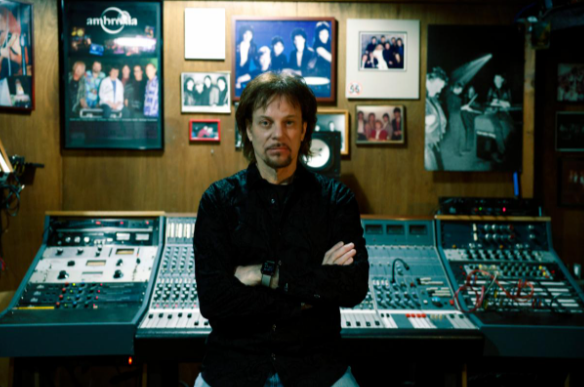 The working relationship between the legendary keyboard player Keith Emerson and singer and multi-instrumentalist Robert Berry started in 1987. Iconic manager Brian Lane (Yes, Asia, A-Ha, etc.) and drummer Carl Palmer arranged a meeting between the two prolific musicians. The plan was to form a more melodic, song oriented band (compared to Emerson Lake & Palmer), which would allow Emerson, Berry and Palmer to follow in the footsteps of the success that Asia and GTR were enjoying in that period. And thus, 3 was born, resulting in a top 10 US single in “Talkin’ Bout” and an acclaimed North American tour. 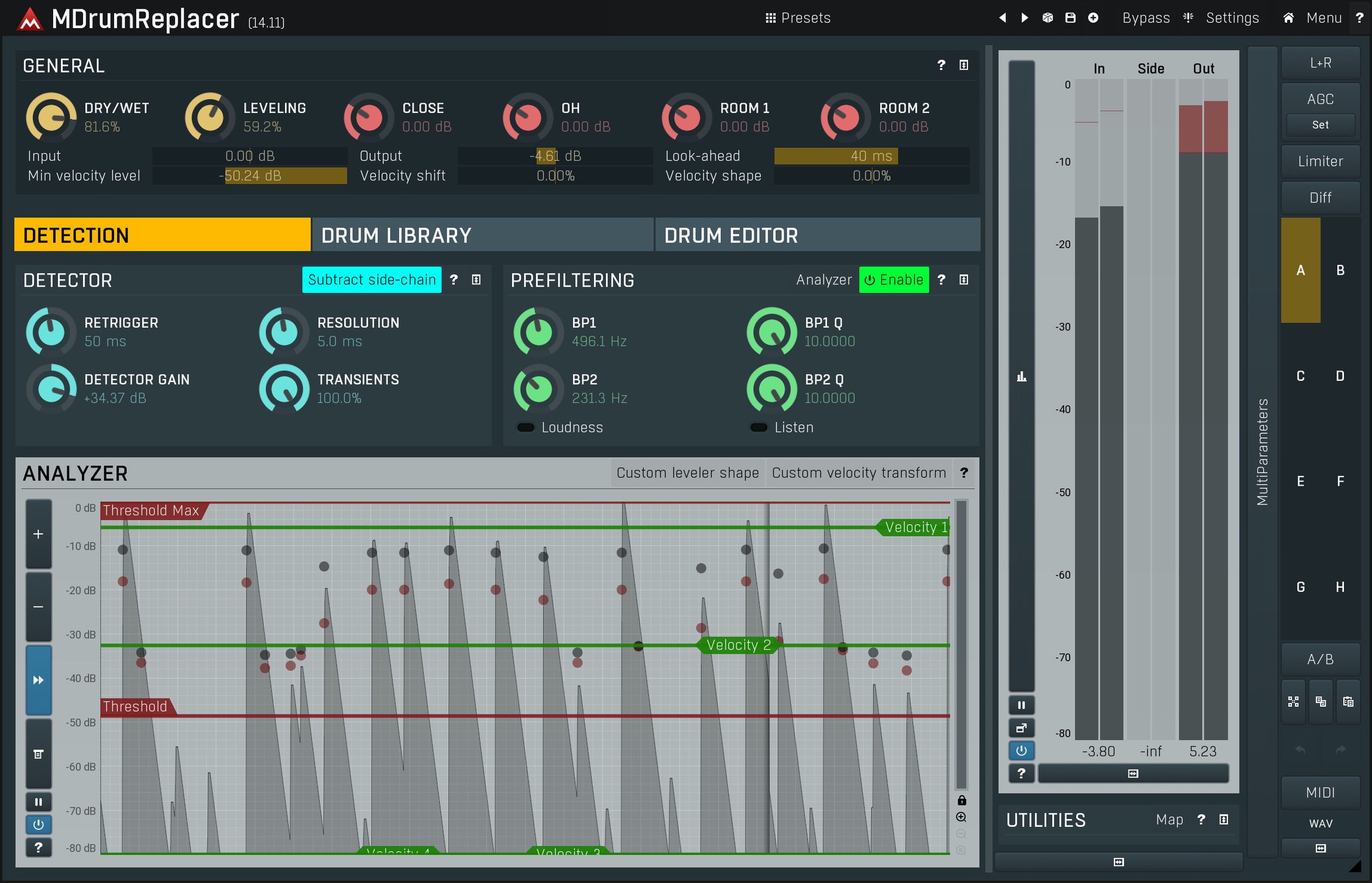 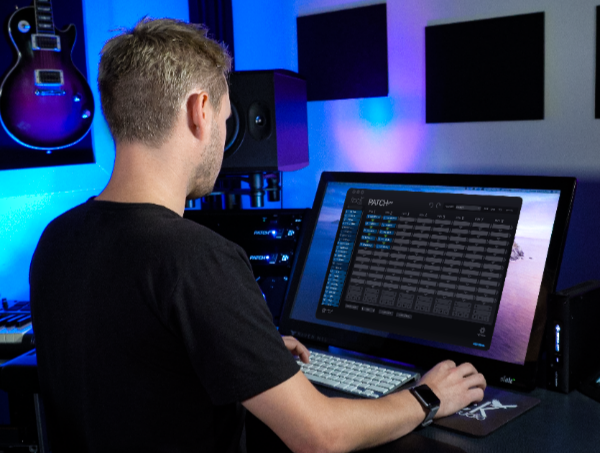