NASHVILLE, TN (January 25, 2021) After more than century, Gibson artists, players and fans continue to experience Gibson rejuvenated. Gibson has shaped sound across generations and genres for 127 years and has emerged as relevant, played, and loved around the world. Gibson is proud to officially announce a new partnership with the Australian-born guitarist Orianthi Panagaris, aka Orianthi. The new Gibson Orianthi SJ-200 Custom in Cherry will be available worldwide this coming May 2021 on www.gibson.com. 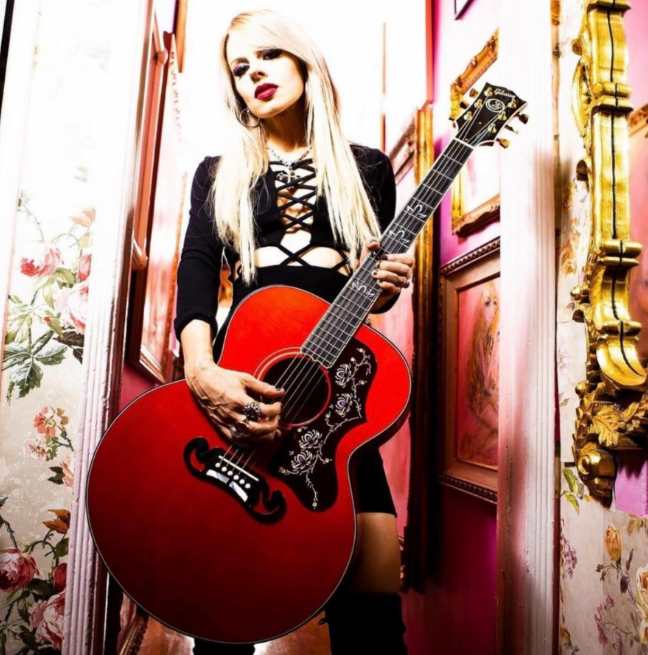 “Creating a signature acoustic with the amazing Gibson team was truly an honor! I couldn’t be happier!” says Orianthi. “It’s the same full SJ-200 sound, but it plays much faster with a 345 neck on it, and with the modified unique LR Baggs custom pickup, it’s a balanced guitar and cuts through. I can’t wait for you all to be able to pick it up and shred away on it in May.”

“We are thrilled to welcome Orianthi to the Gibson family,” says Elizabeth Heidt, Global Head of Entertainment Relations for Gibson. “We have been fans of her artistry from the start and it is a win for Gibson to have this incredibly talented woman join us.” 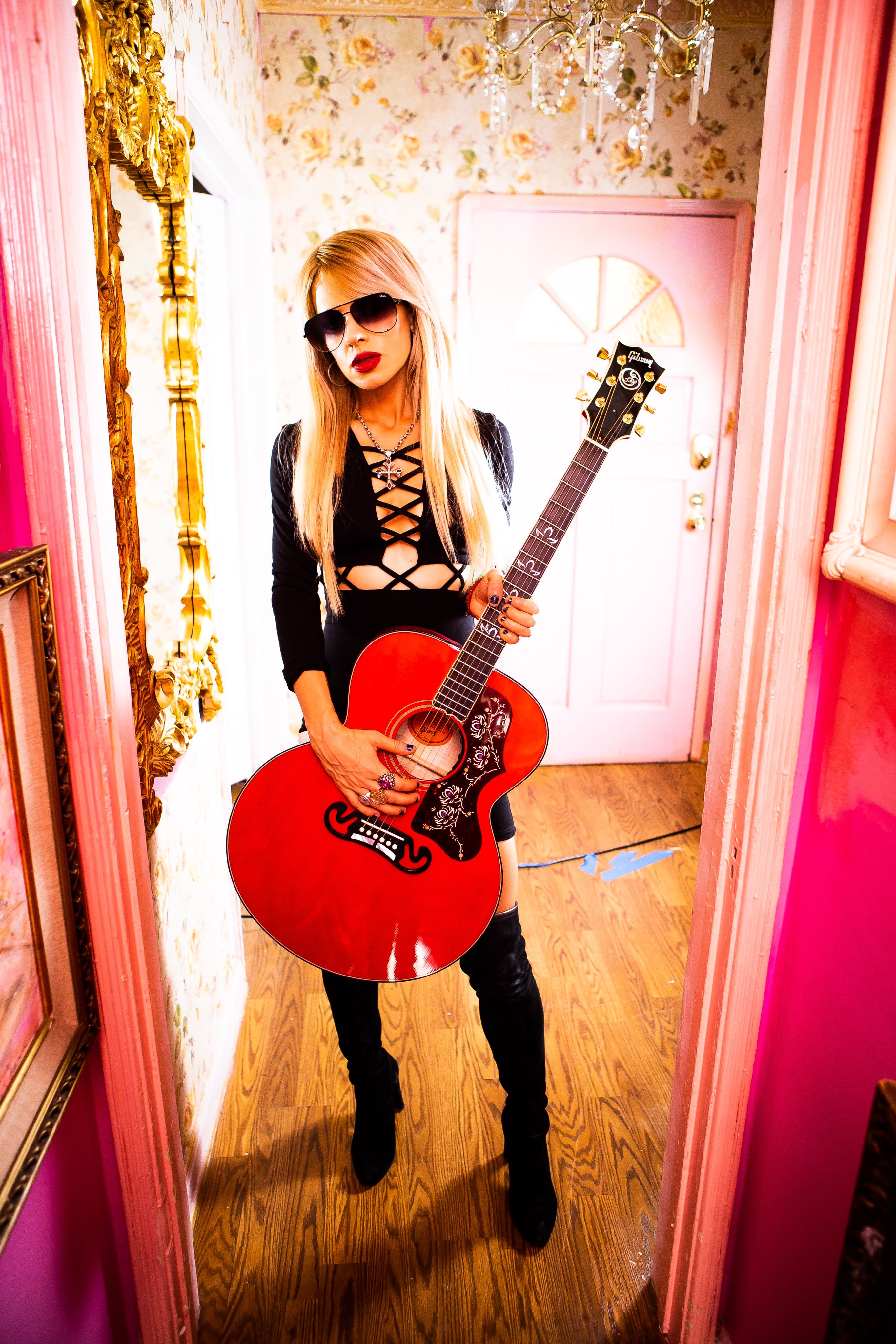 Orianthi has been knocking people out with her playing for over a decade and has played and collaborated with Michael Jackson, Alice Cooper, Carrie Underwood, and Richie Sambora, among many others.

In late 2019, Orianthi visited the Gibson Acoustic factory in Bozeman, MT in late 2019 and a creative collaboration was born. Orianthi worked with the luthiers in the Gibson Acoustic Custom Shop to create her perfect signature guitar with a special neck modeled after a Gibson ES 345, a redesigned pickguard with Lotus Flowers, as well as mother-of-pearl dot inlays in the neck. More features include a AAA Sitka spruce top and maple back, gold Grover® Keystone tuners, a stunning and distinctive Cherry nitrocellulose lacquer finish, and an LR Baggs™ Orianthi System, with under-saddle piezo pickup and sound hole mounted preamp and controls and more. 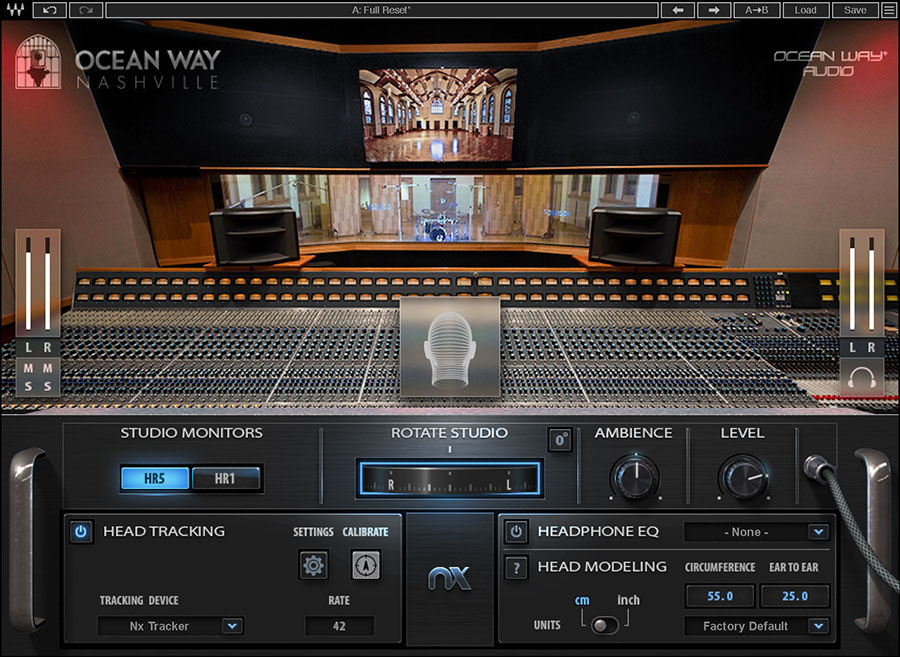 Waves and Ocean Way Collaborate on the ... 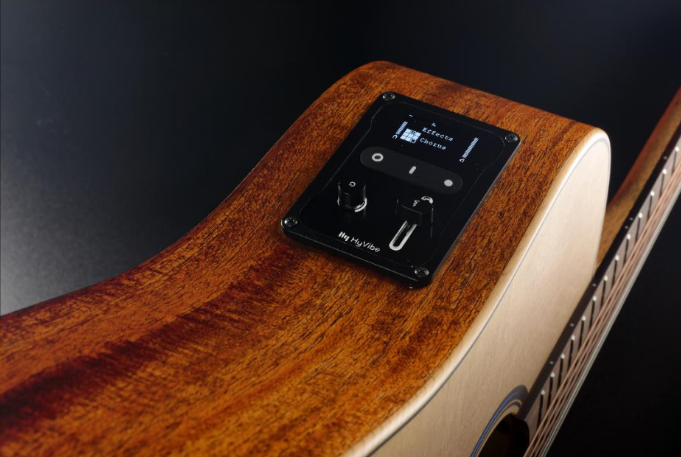