(STEVENSVILLE, MD) January 15, 2021 – Last night, in a special, live virtual launch event, PRS Guitars announced a host of exciting new products for 2021, just ahead of Believe in Music Week (this year’s virtual NAMM show). That event, as well as full demo videos for “new for 2021” gear, can be found on the company’s growing YouTube channel.

“We are proud to be celebrating an unprecedented time for our company these past few years. The support we have been shown by our dealers, distributors, artists, and the guitar community has been very rewarding and appreciated. For 2021, we are also proud to continue to offer a very strong model line up while growing in the areas we feel best serve the guitar players of the world,” said Paul Reed Smith. “The growth in our artist community and the continued sophistication our Maryland Core pickup designs and the SE Series are all positive steps for PRS.”

Mark Lettieri has officially joined the PRS Artist Family with his new signature bolt-on guitar: the Fiore. This guitar features a handsome new body shape, 25.5” scale length, and a versatile pickup and electronics arrangement designed to be a free space for players to explore and find their unique musical voice. Fiore, Italian for flower, features several personal design touches from Lettieri, including the color choices and names, as well as truss rod cover design drawn by Lettieri’s mother. 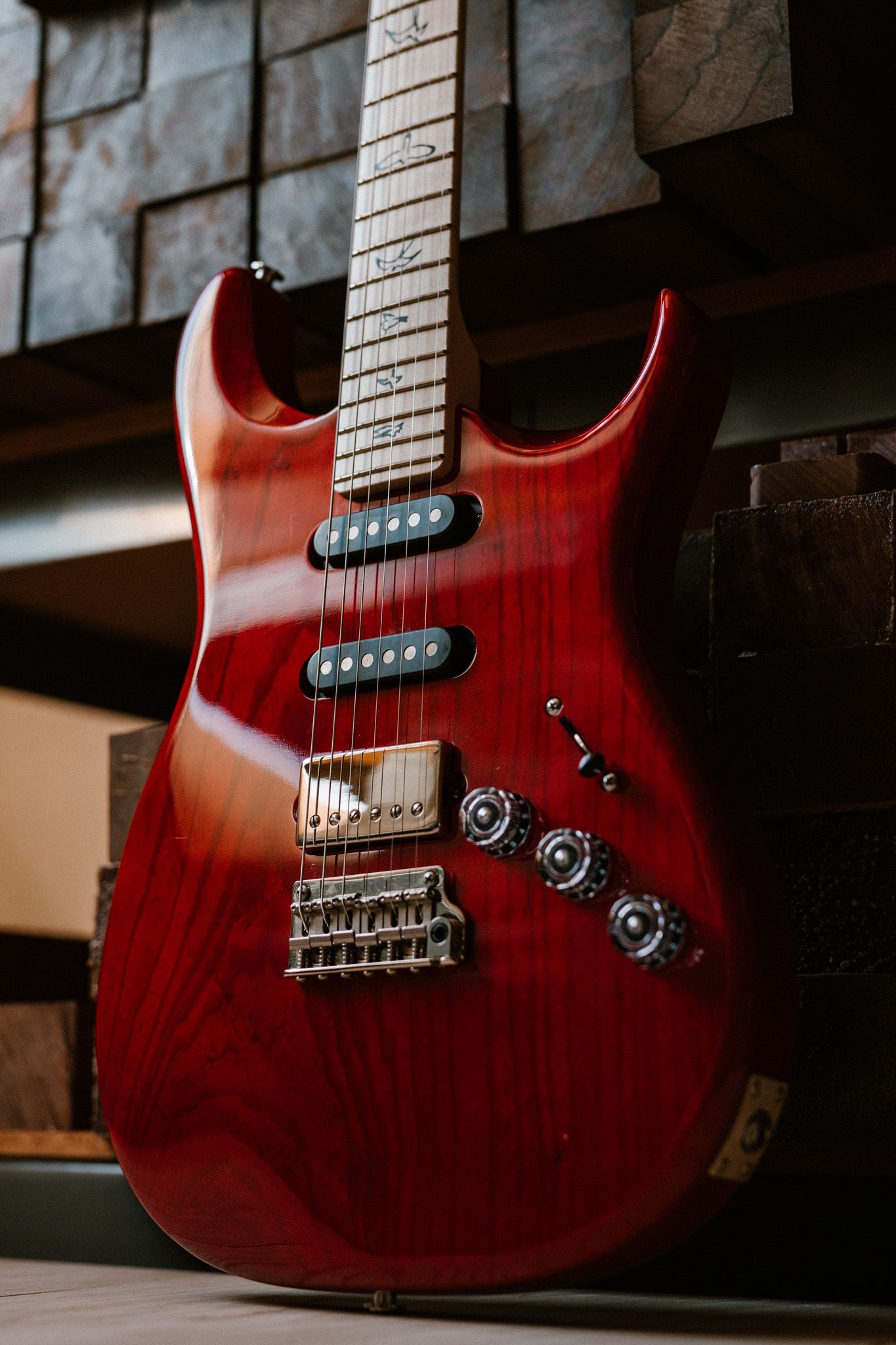 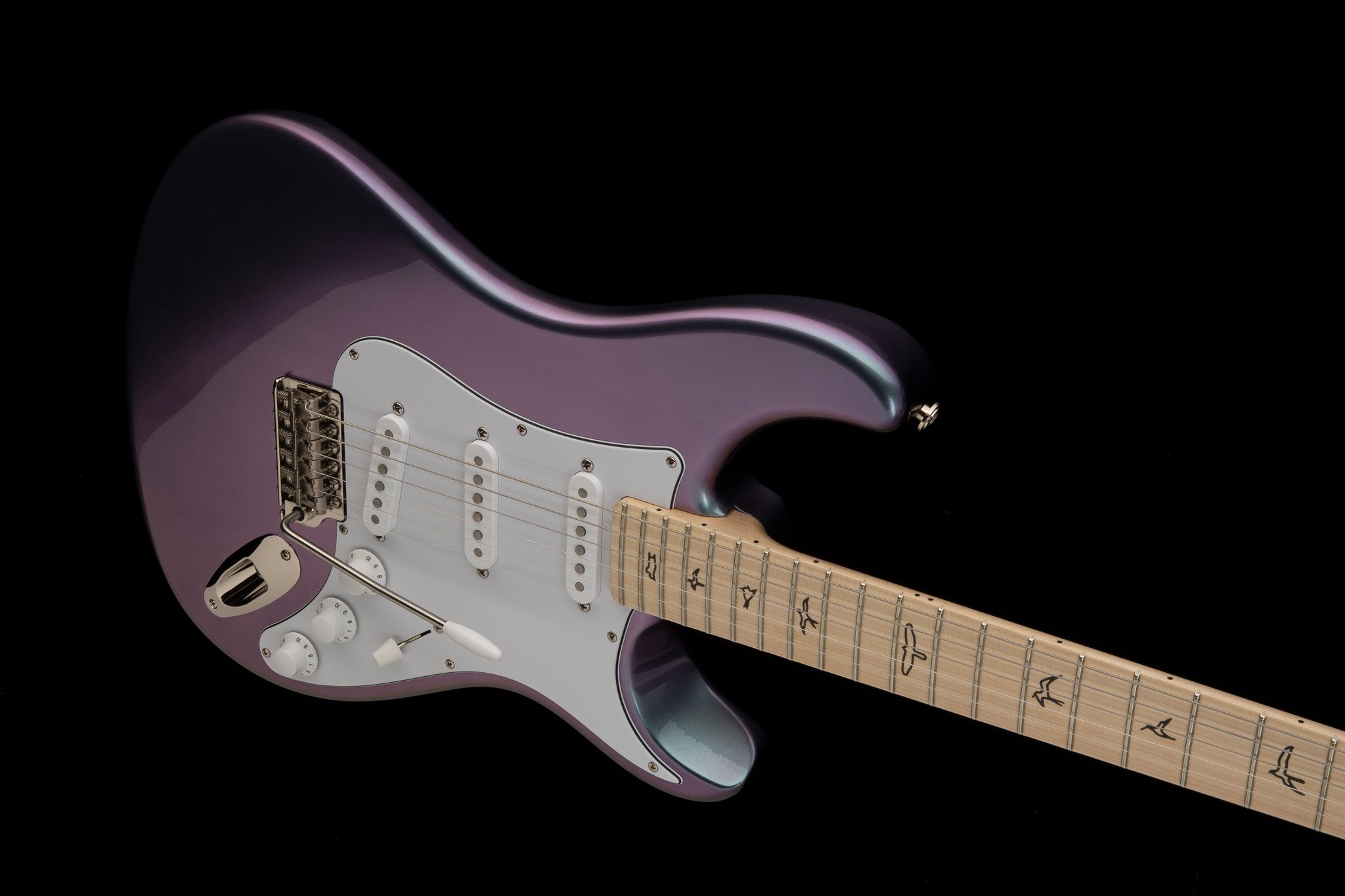 PRS Narrowfield pickups are back in the Core line up for 2021 with two new models: the PRS Studio and PRS Special Semi-Hollow. PRS aficionados will recognize these pickups and models from previous years, but they have been thoroughly reviewed from head to toe and now include all the latest PRS design specifications, including a nitro topcoat and TCI-tuned pickups. Narrowfield pickups were first introduced back in 2010. Designed to sense a shorter section of string, PRS Narrowfields deliver a thick single-coil sound, reminiscent of soapbar pickups, with the benefit of humbucking coils.

The Studio model features a Narrowfield, Narrowfield, humbucker pickup layout with volume, push/pull tone, and 5-way pickup selector electronics controls. The Special Semi-Hollow features a hum/Narrowfield/hum pickup configuration with a volume, tone, 5-way blade switch electronics layout, plus two mini-toggle coil-tap switches that split the humbuckers for a total of twelve sounds. The Custom 24-08 is also being updated for 2021 to include a 3-way toggle switch, better aligning it with the Paul’s Guitar and new SE Custom 24-08 layouts, and there are a few color additions, including the return of Eriza Verde.

In addition to the updated SE Zach Myers model mentioned above, PRS is also giving its flagship SE Series model some updates. Following the SE Paul’s Guitar design, the SE Custom 24 now comes with a shallow violin body carve. The SE Custom 24-08 is also being introduced, bringing this model to the SE Series for the first time. The Custom 24-08 adds more pickup sounds to the iconic model by using two mini-toggle coil-tap switches that split either or both humbucking pickups into single coils. The color palette for the SE Series is also getting some updates, most noticeably with the introduction of Tobacco Sunburst on SE P20 Parlor acoustics and the SE Kingfisher bass guitar now coming in Faded Blue Wraparound Burst complete with a maple veneer.

For more information on these introductions, including all-new demo videos, please go to www.prsguitars.com. And to stay in the conversation on all things PRS, follow @prsguitars on Instagram, Twitter, and Facebook and subscribe to our YouTube Channel. PRS Guitars just wrapped up its third record-breaking year in a row in 2020. If these announcements are any indication, 2021 is set to be another exciting year for PRS Guitars. 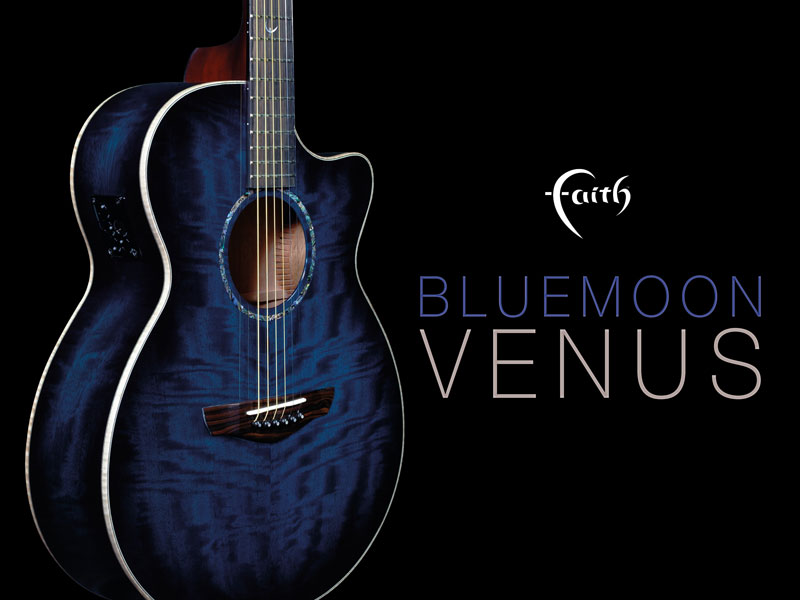 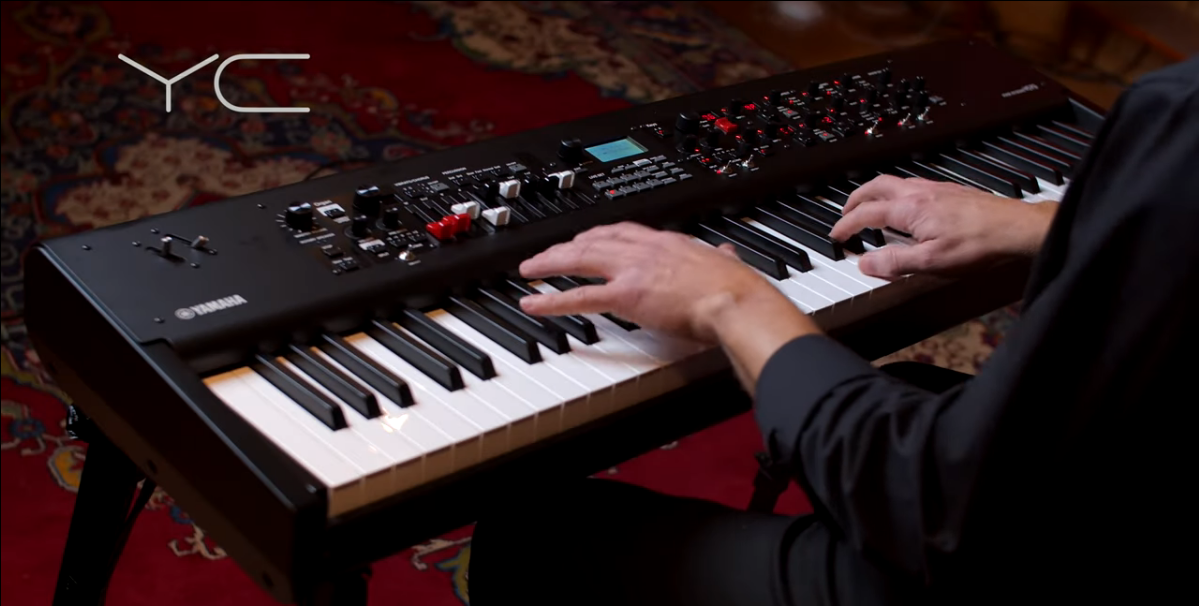