According to the band:

"'Heat Above' is theatrical, eloquent, and exaggerated. This is a dream in the clouds, a moment of peace in the storm. Thematically, we are dead center in the cult of Heaven, surreal, strange and free." 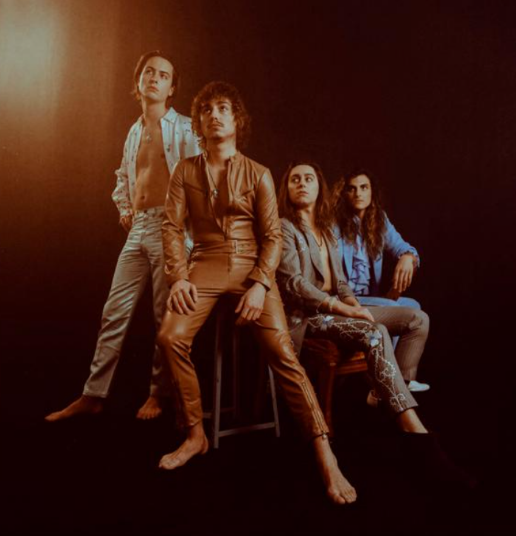 The band debuted the song last week in an interview with Zane Lowe who said, "You aren't ever going to hear anything like this today and probably in the near future, Greta Van Fleet doing it like nobody else."

The Battle at Garden's Gate has an elevated elegance unseen yet from the young band. With string orchestras, explorative songs, and the band building a visual story with every track, it explores the boundaries of the group's artistry. 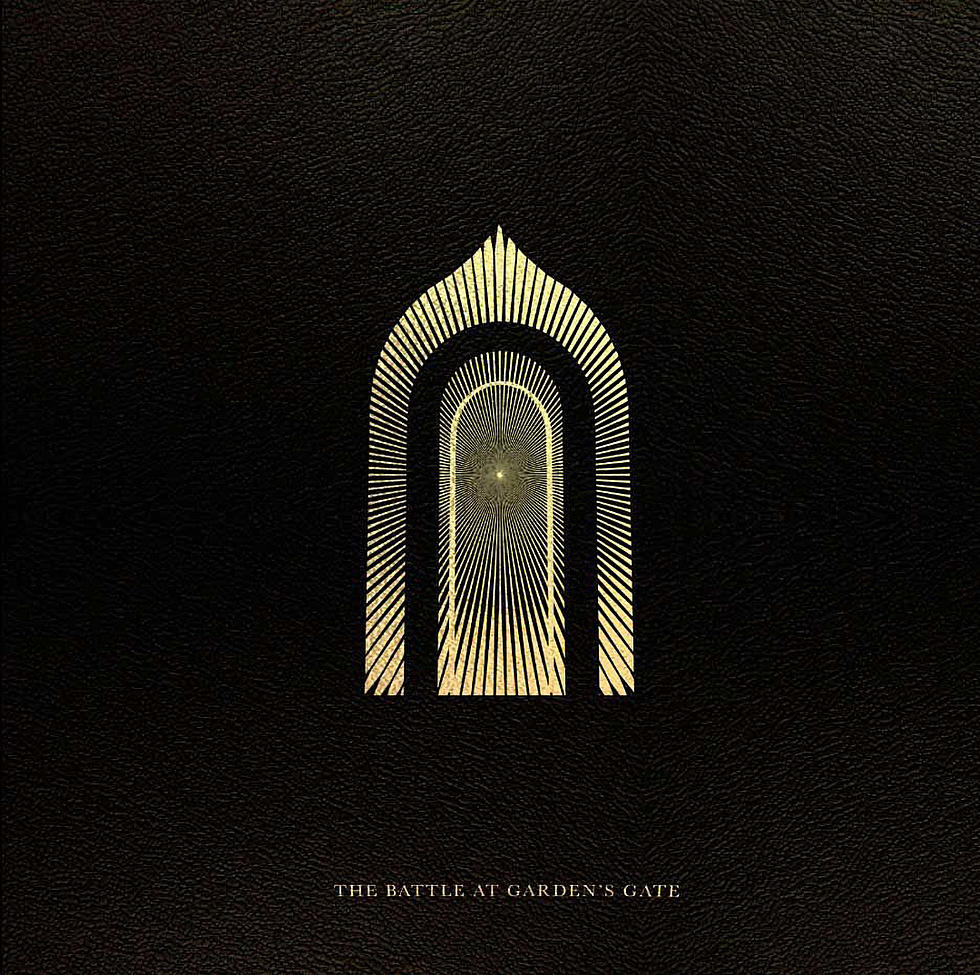 Eventide Marks 50 Years of Innovation with ... 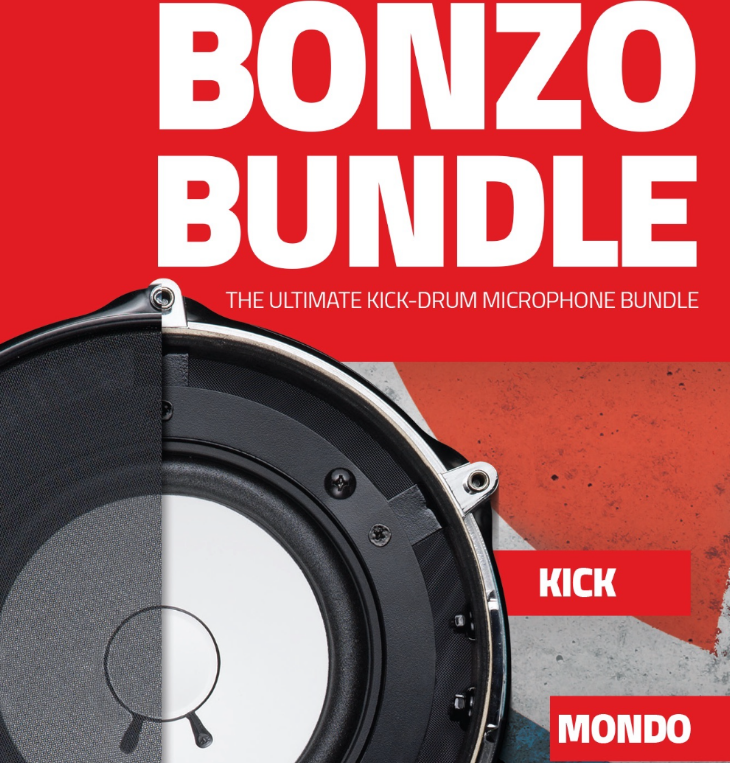