One of heavy metal’s all-time greats, Judas Priest, will get the opportunity to celebrate their 50th anniversary again this year with the launch of a new North American fall tour. The 50 Heavy Metal Years Tour will also feature Queensryche as openers and is being fueled by the highest charting album of Priest’s career, ‘Firepower,’ which peaked at #5 on the Billboard 200.

Additionally in 2022, Priest band members Rob Halford, Glenn Tipton, Ian Hill and Scott Travis will be inducted into the Rock and Roll Hall of Fame.

“Defending the heavy metal faith for fifty years, the Priest is back!” - Rob Halford

“Time to don the leather and studs and roll out the Priest Machine - celebrating our 50 Heavy Metal Years!!” - Glenn Tipton

“After the horrific last few years of restrictions we’ve all had to endure, what better place to break free, than the land of the free - the USA!” - Ian Hill

Judas Priest originally formed in 1970 in Birmingham, England (an area that many feel birthed heavy metal). The original nucleus of musicians would go on to change the face of heavy metal. Throughout the 70's Priest were responsible for helping trail blaze metal with such classic offerings as ‘Sad Wings of Destiny’ (1976) ‘Sin After Sin’ (1977) and ‘Hell Bent for Leather’ (1978) as well as one of the genre’s top live recordings ‘Unleashed in the East’ (1979) among others.

It was during the 80's that Priest conquered the world, becoming a global arena headliner on the strength of such all-time classics as ‘British Steel’ (1980) and ‘Screaming for Vengeance’ (1982), as well as being one of the first metal bands to be embraced by the then-burgeoning MTV, plus performing at some of the decades biggest concerts (1980’s Monsters of Rock, 1983’s US Festival, and 1985’s Live Aid) and being the first to exclusively wear leather and studs – a look that began during this era and would eventually be embraced by metal heads throughout the world. Priest’s success continued throughout the 90's and beyond with the addition of drummer Scott Travis, as evidenced by such additional stellar offerings as ‘Painkiller’ (1990) ‘Angel of Retribution’ (2005) and ‘A Touch of Evil: Live’ (2009) the latter of which saw Priest win a Grammy Award for a killer rendition of the classic 'Dissident Aggressor'.

In 2011 new guitarist Richie Faulkner came in to replace the previous guitarist who had left in 2010 - the move seemed to have reinvigorated the band, as evidenced by a show-stealing performance on the 'American Idol' TV program that also served as Faulkner's debut performance with the band (also in 2011 was the release of a new compilation 'The Chosen Few' which included Priest classics selected by some of metal's biggest names) and the 'Epitaph' concert DVD in 2013.

Priest’s next studio effort would arrive in 2014 ‘Redeemer of Souls’ which was supported by another strong tour. In 2018, Priest unleashed their latest studio album ‘Firepower’ (produced by Andy Sneap and Tom Allom) which received global success and critical acclaim. In 2020, a fully official and authorized photographic book, ‘Judas Priest: 50 Heavy Metal Years,’ was issued, followed in 2021 by the 42-CD box set, ‘Judas Priest: 50 Heavy Metal Years of Music.’

Few rock or metal acts remain as much of a must-see live attraction as Judas Priest. 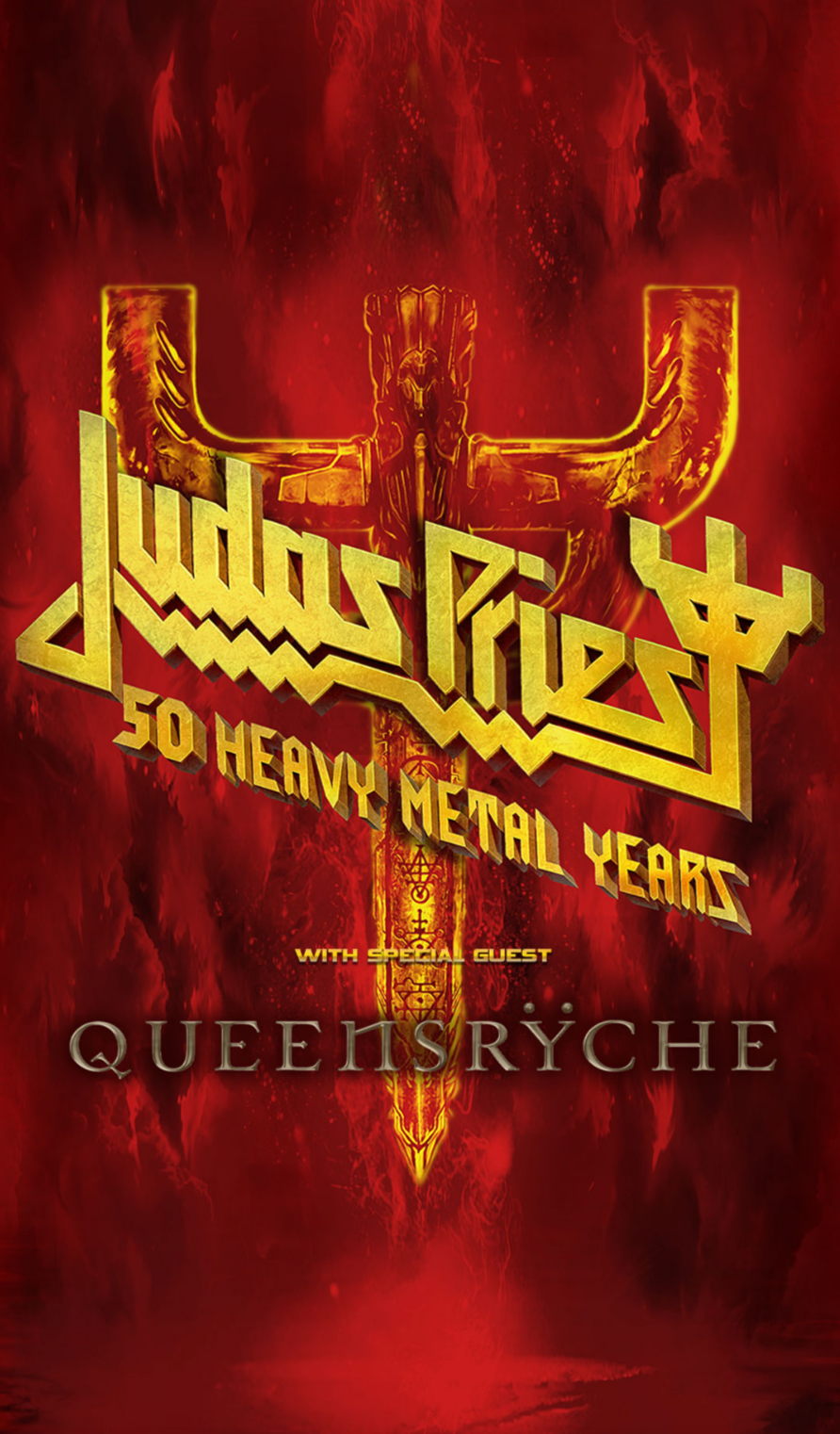 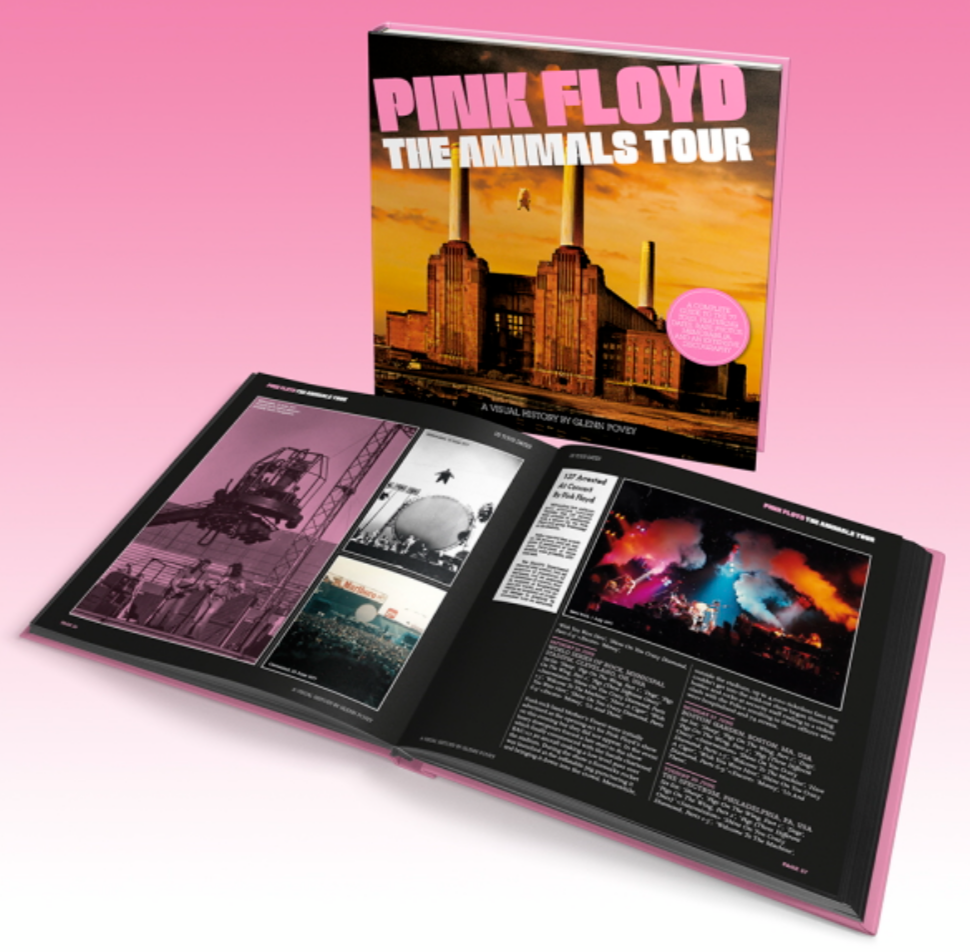 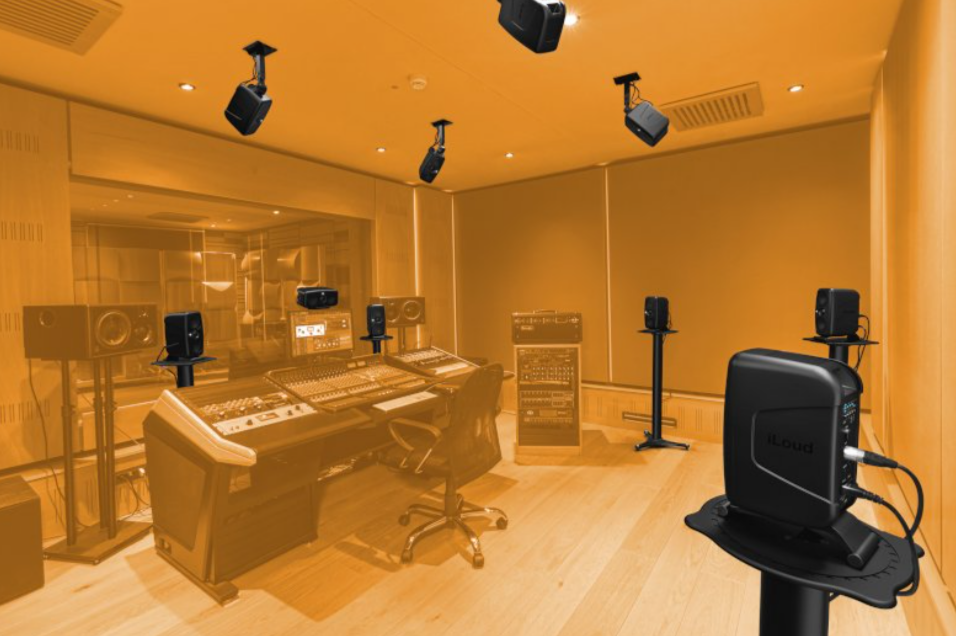