“Really exciting for me to hear Spitfire’s sampling of what we used to call ‘Mrs Mills Piano’ from Abbey Road; it’s great to have it on my computer.” 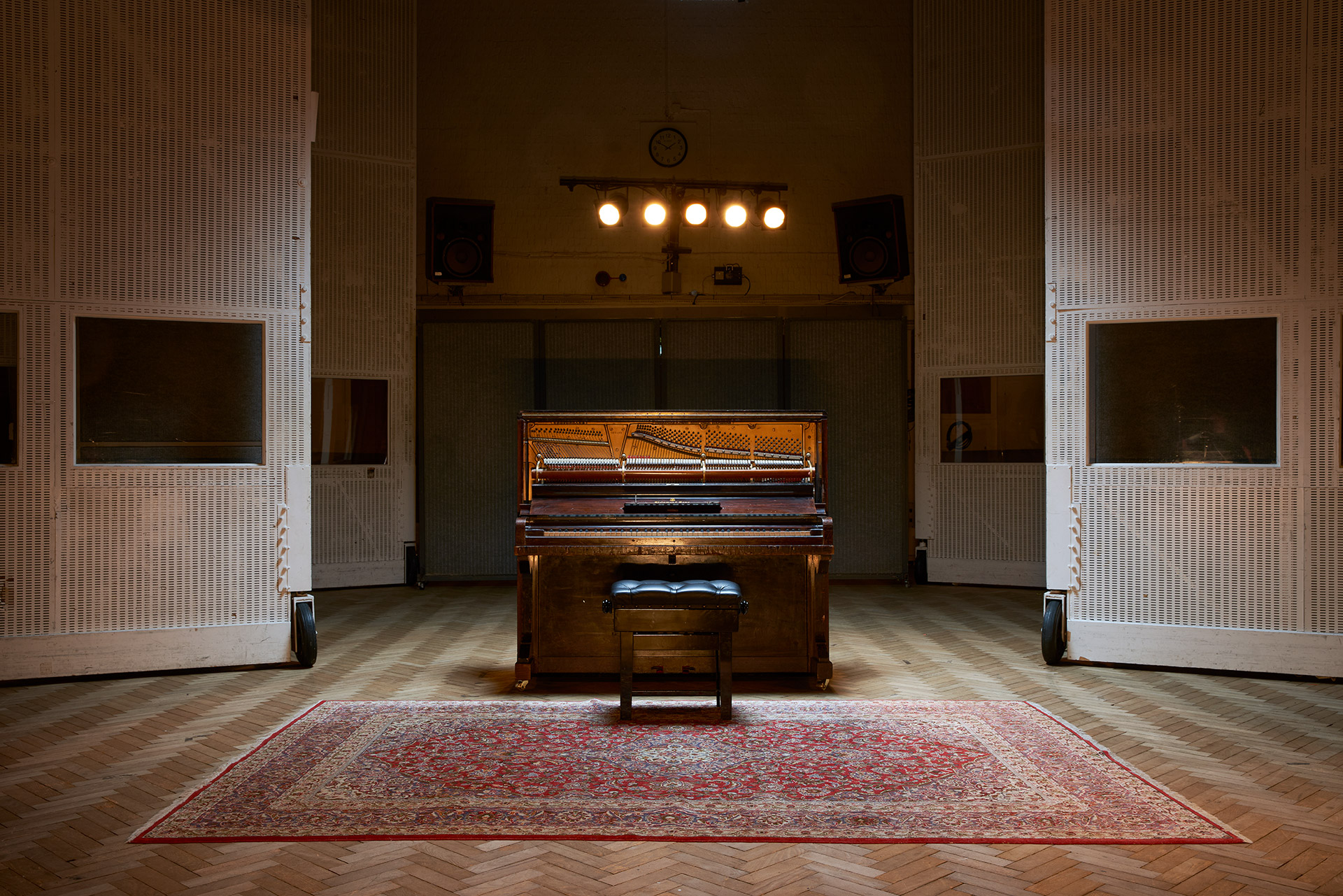 Having successfully cemented a creative partnership with world-famous Abbey Road Studios late last year as ABBEY ROAD ONE: ORCHESTRAL FOUNDATIONS inaugurated its ABBEY ROAD ONE: FILM SCORING SELECTIONS series showcasing the foundational film scoring sound of Studio One by carefully capturing a full, symphony-sized (90-plus-piece) orchestra inside the world’s largest purpose-built recording studio, subsequently followed earlier this year by its attractively- priced ABBEY ROAD ONE: SPARKLING WOODWINDS and ABBEY ROAD ONE: LEGENDARY LOW STRINGS siblings inspired by classic films and offering pre- orchestrated themes to focus on accomplishing certain performance elements as a perfect fit for seamlessly working with(in) ABBEY ROAD ONE: ORCHESTRAL FOUNDATIONS or equally well on their own, ORIGINALS MRS MILLS PIANO contrasts with the film scoring legacy of Studio One as an audible result of Spitfire Audio (ad)venturing into Studio Two. This is Abbey Road Studios’ most famous studio space, synonymous with producing some of the most popular pop and rock recordings of all time. As a versatile room that has changed very little since the Sixties, it has a warm acoustic that was originally tailored to accommodate smaller string sections and big bands — perfectly proportioned to suit the pop history-recording requirements of ORIGINALS MRS MILLS PIANO, the latest aptly- named addition to Spitfire Audio’s ongoing series of inspiring sample libraries making rare and classic instruments accessible to all for just £29.00 GBP (inc. VAT)/ $29.00 USD/€29.00 EUR (inc. VAT) apiece. 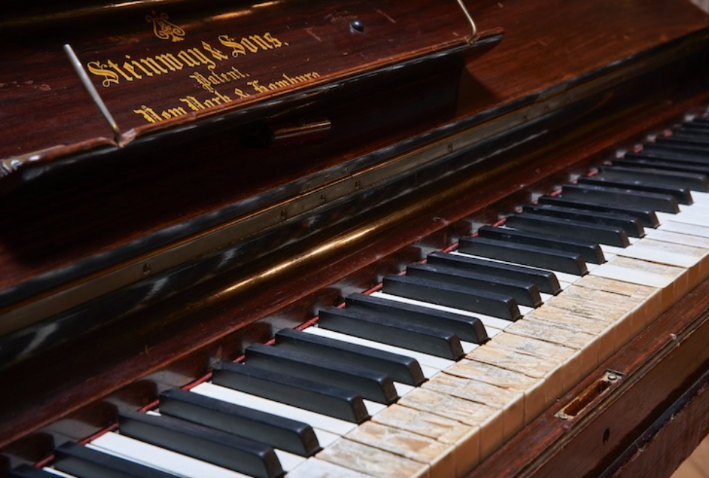 Musically-speaking, ‘Mrs Mills Piano’ perfectly fits that rare and classic instrument bill. Built back in 1905, this Steinway Vertegrand upright has resided at Abbey Road Studios since 1931. Indeed, its distinctive sound owes much to Fifties-serving studio engineer Stuart Eltham, who sent it back to Steinway to achieve an older sound. Steinway’s solution? Hammers hardened with lacquer emulated the bright, slightly metallic tone of a tack piano with certain strings detuned to create a subtle chorus effect for facilitating that old-time bar-room sound, suited to cutting through any mix. It is still in use today, in fact, featuring on countless records and film scores, still affectionately known by Abbey Road Studios engineers as the ‘Mrs Mills Piano’ (paying homage to British pianist Gladys Mills, whose popular music hall, singalong-style, Sixties- and Seventies-released records were mostly recorded on this piano). 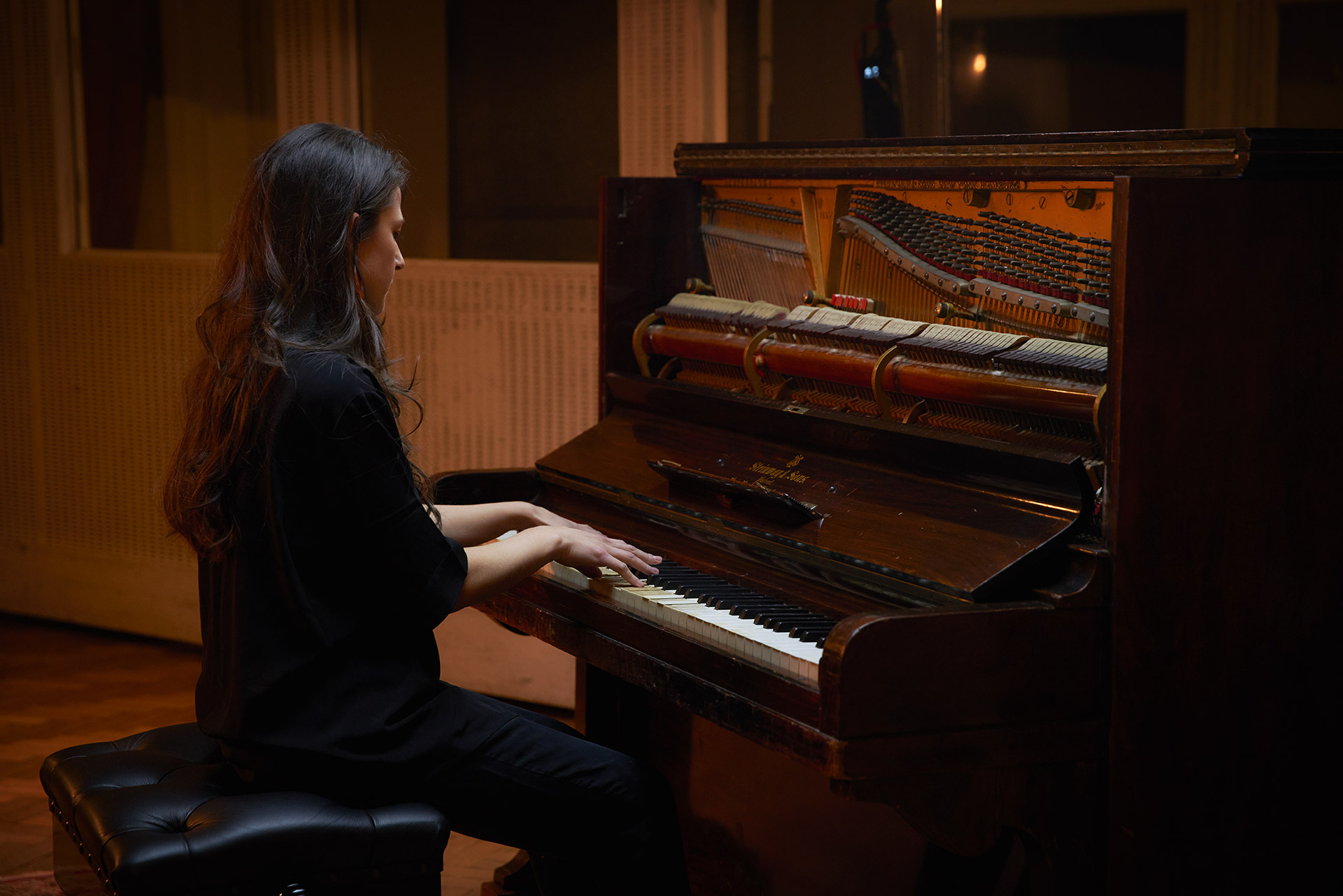 It is perfectly possible to tailor Spitfire Audio’s meticulously sampled ORIGINALS MRS MILLS PIANO plug-in namesake to suit a range of styles and genres — from pop through to jazz and into the realms of cinematic scores — thanks to its carefully curated range of signals, presets, and controls. Close — comprising a pair of Neumann U67 microphones for a crisp, defined sound — and Room — pairing omni condenser microphones to give a spacious image of the piano and the room — signal controls are joined by a Vintage signal capturing the classic Sixties-vintage Abbey Road recording chain — comprising the now extremely rare AKG D19c microphone placed above the strings in the middle of the piano, recorded using an all-valve Studer J37 tape machine (made famous by breakthrough multitrack recording of The Beatles’ Sgt Pepper’s Lonely Hearts Club Band album at Abbey Road in its one-inch four-track format configuration) via an EMI REDD.47 mic preamp — to authentically capture the iconic sound of Studio Two itself and, of course, character of the songs that made the piano famous in its own right. 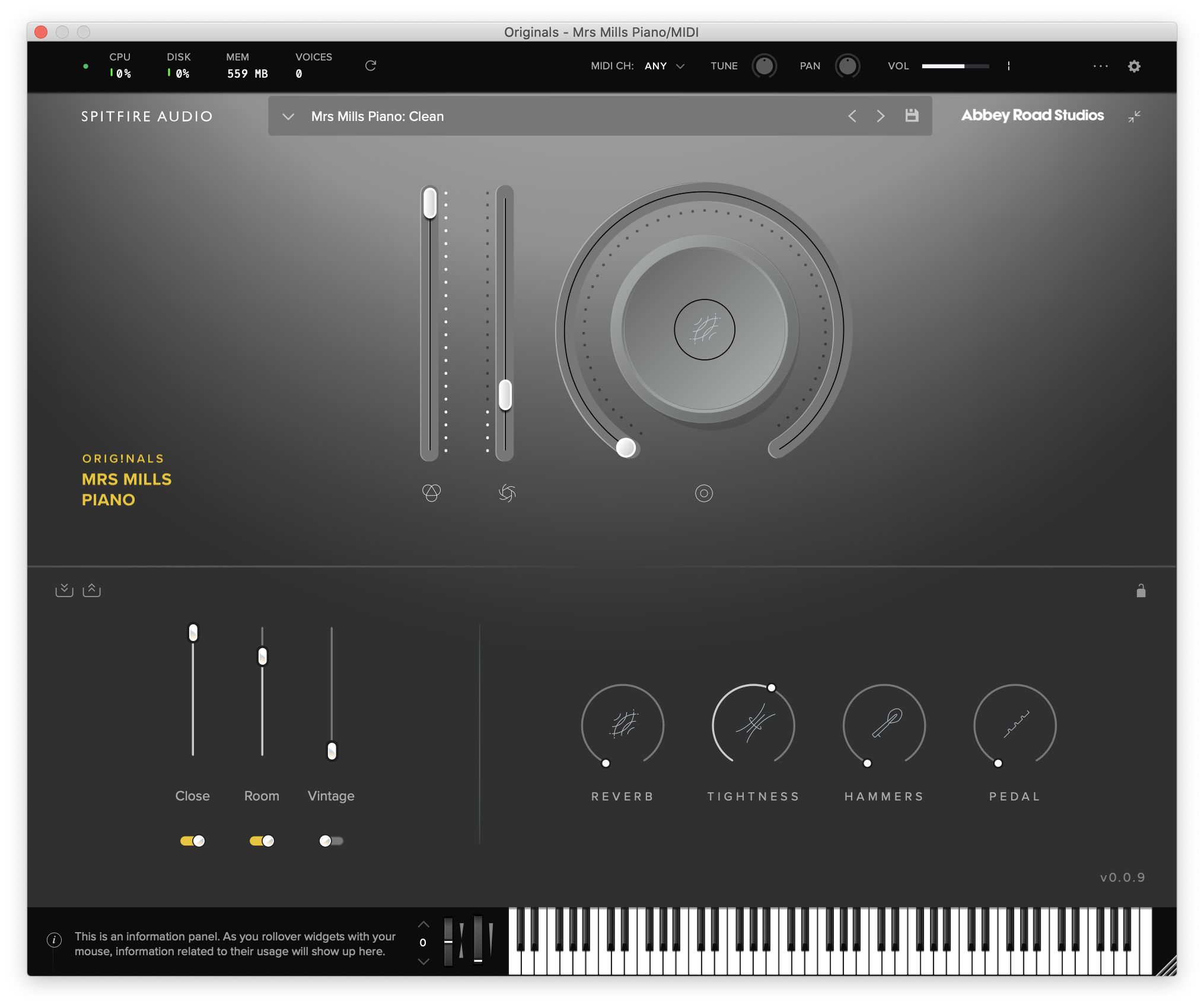 Furthermore, five presets range from close and clean to spacious and reverberant — namely, Close, a dry and upfront mix of the Close microphones with the mechanical sounds of the hammers and pedal; Clean, the Close and Room signals balanced for a controlled, yet spacious sound with minimal mechanical hammers and pedal noise; All Together, a blend of all three microphone signals, providing a versatile and characterful sound; 1968, recreating the celebrated sound of The Beatles classics with the Vintage signal; and Distant, the Room and Vintage signals with the REVERB turned up. Ultimately, six effects offer even more control with REVERB — representing one of Studio Two’s Fifties-vintage EMT 140 stereo plates with the decay set to 2.5 seconds; TIGHTNESS — cuts further into the note to make it tighter; HAMMERS — controls the volume of the piano’s hammers; and PEDAL — controls the volume of the sustain pedal noise; plus proprietary expression and dynamics controls for extra realism and detail. 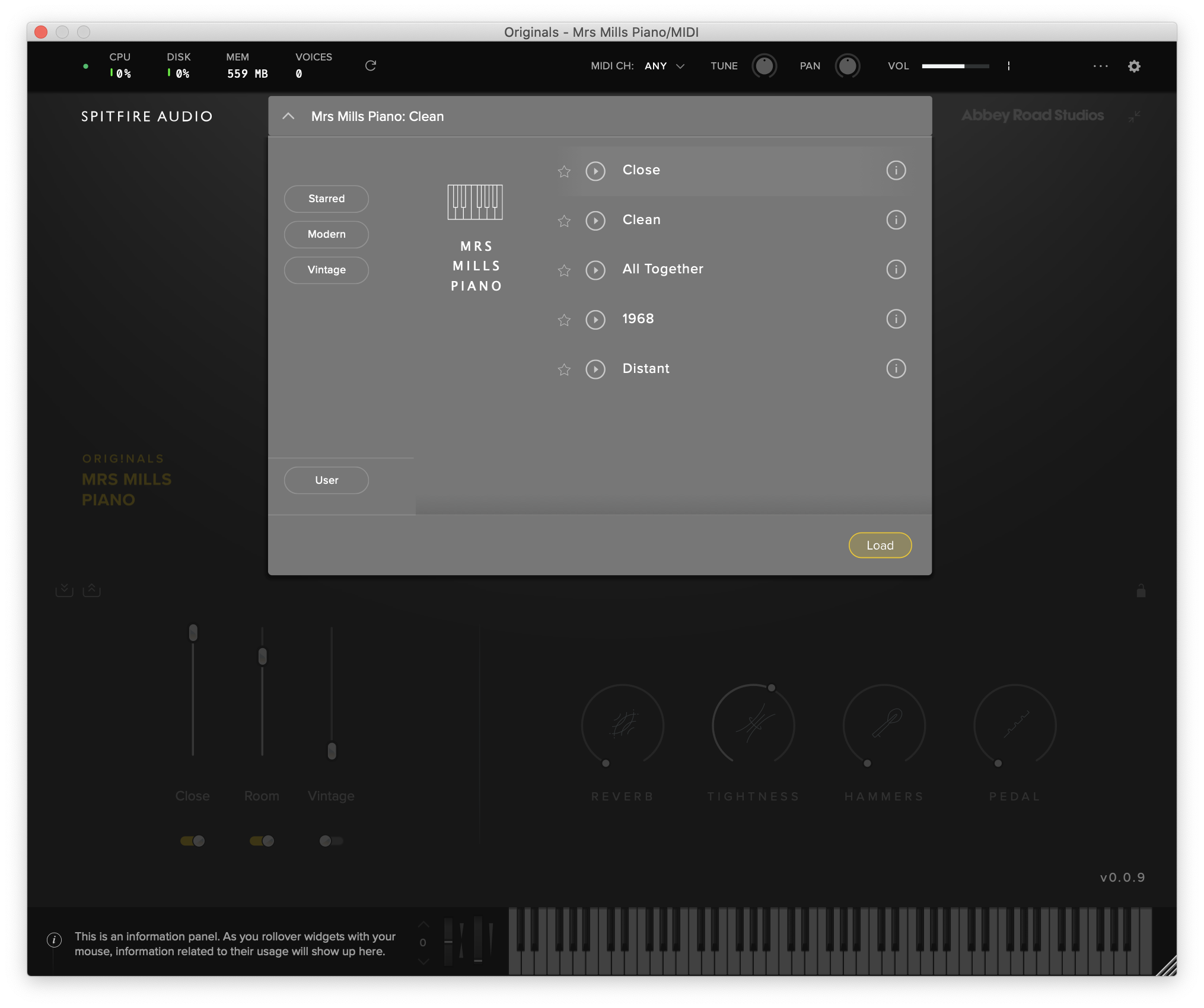 Duly delivering the distinctive sound of a unique piece of Abbey Road-residing pop history housed in its inexpensive ORIGINALS MRS MILLS PIANO plug-in namesake, Spitfire Audio has surely succeeded in its latest musical mission of making another rare and classic instrument accessible to all, wherever they may be and whoever they are. Ask Sir Paul McCartney... he should surely know as someone who has made musical history himself by making musical contact with ‘Mrs Mills’ on a notable number of occasions!
Watch Spitfire Audio’s premiere of ORIGINALS MRS MILLS PIANO, putting on record the sound-specialising British music technology company’s (ad)venturing into Studio Two at London’s legendary Abbey Road Studios, as well as including its tantalising trailer video and an informative walkthrough video, here: 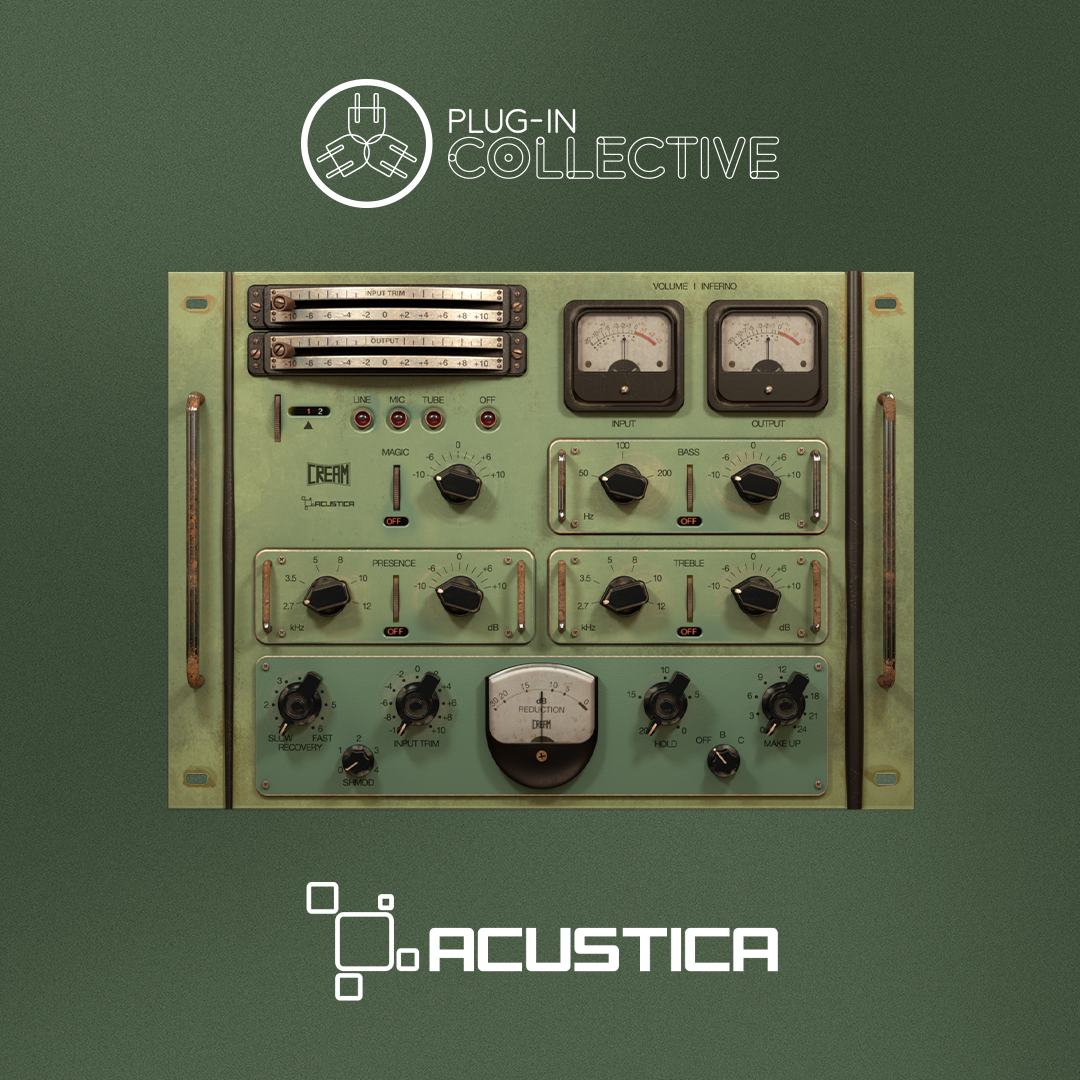 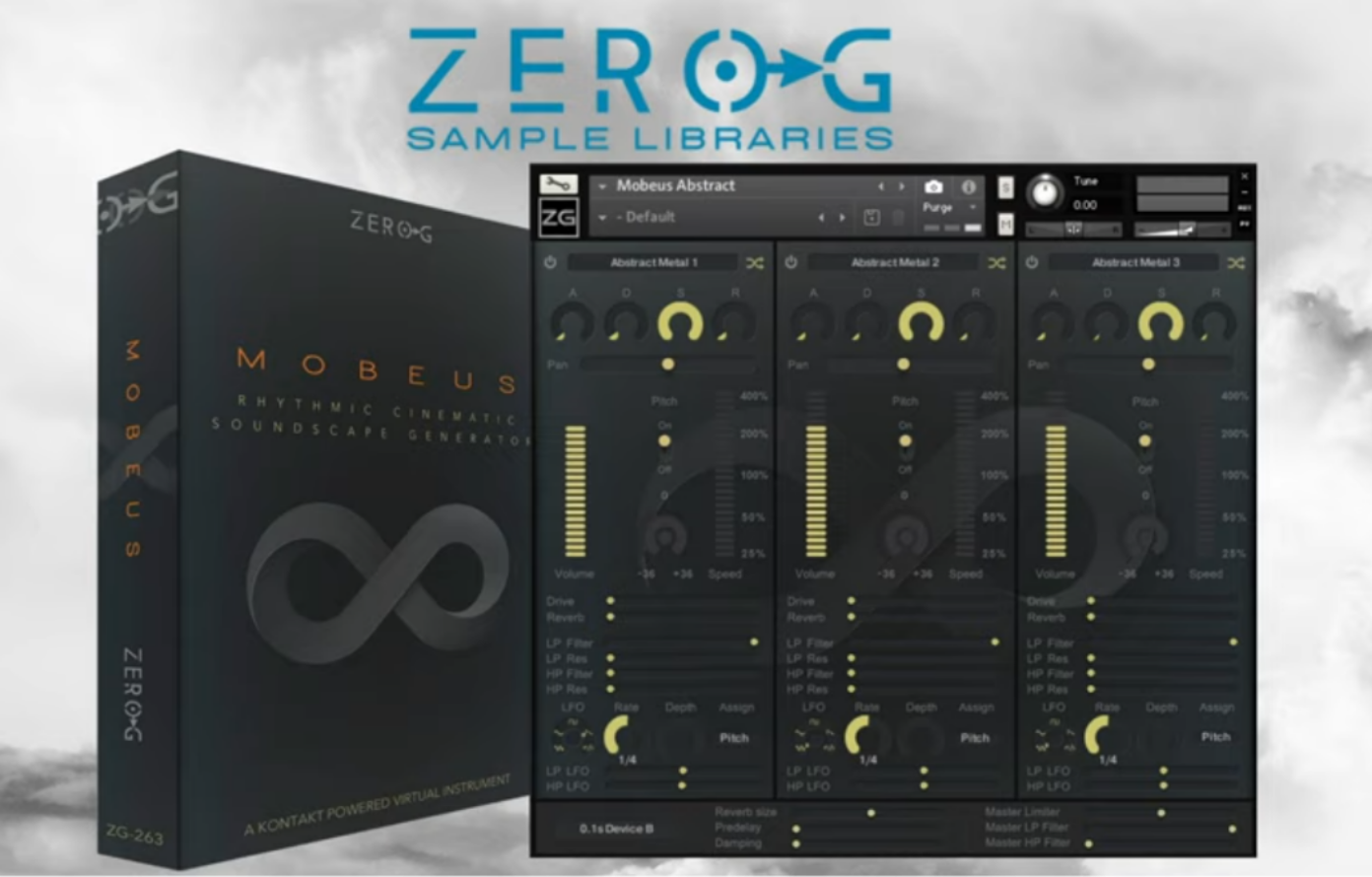