NASHVILLE, TN (June 22, 2021) For 127 years, Gibson has shaped sound across generations and genres and has emerged as the most relevant, played, and loved guitar brand around the world. Gibson is proud to announce it has teamed with world renowned singer, songwriter and guitarist, Noel Gallagher to re-create his beloved Gibson J-150 acoustic guitar. The Noel Gallagher Gibson J-150 has been Noel’s go-to acoustic guitar for over 20 years and is available worldwide now at: www.gibson.com. 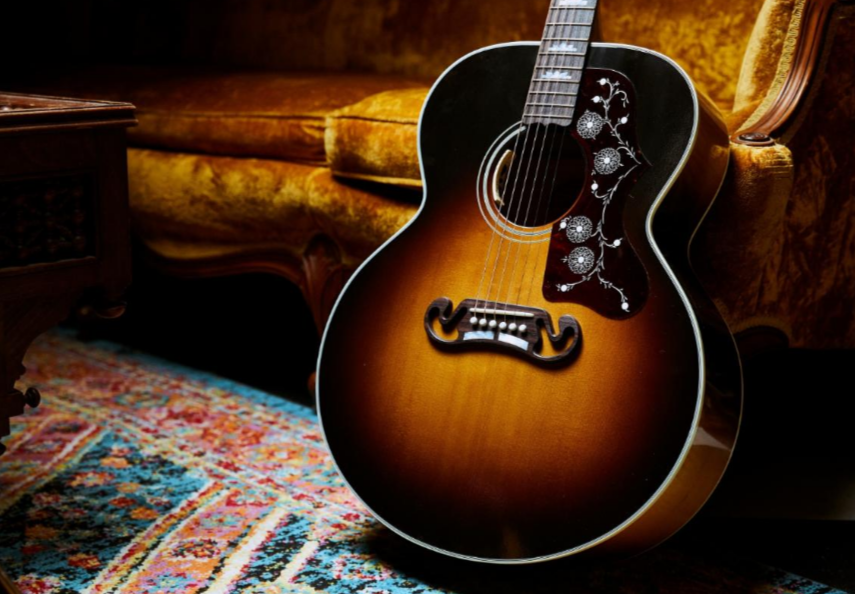 “When Gibson brought the prototype down and I saw it there on the floor I was like ‘It looks the bollocks man,’ but then it sounded exactly like mine,” says Noel Gallagher. “I was blown away!”

“Noel Gallagher’s music not only defined a generation, but it also became the foundation to a way of life for many around the world,” says Lee Bartram, EU Head of Marketing at Gibson Brands. “Truly great music has the capability to transport you to a moment in your life…a snapshot in time, one of life’s reference points. Noel’s music does that for millions who listen to his songs and travel to somewhere else, somewhere they believe they can be a rock n’ roll star… even if it’s for that briefest of moments. It’s been an honor to work with such an iconic artist and bringing this project to life is a small token of thanks for that music… and the belief that comes with it.” 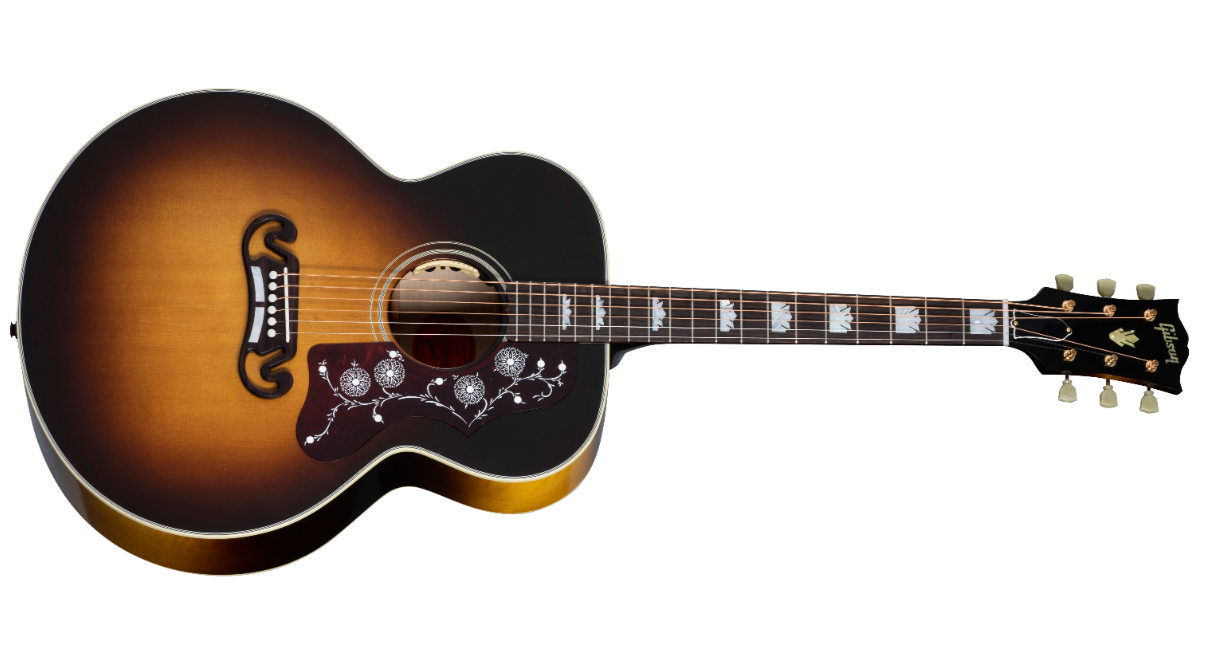 Since first making an appearance in the promo video for the classic Oasis song “Little By Little,” the Gibson J-150 has not left Noel’s side and has been seen and heard by audiences around the globe. Gibson is proud to launch a limited run of 200 pieces of Noel’s go-to acoustic guitar with features including an AA maple back and sides and a premium Sitka spruce top all complemented by a hand-rubbed Historic Thin finish. Along with a custom case, signed label, and reproduced hand-written lyric sheet, the Noel Gallagher Gibson J-150 guitar will also include an authorized adidas Trefoil Decal resulting in a guitar that is truly Familiar to Millions.

Watch and share the new interview with Noel Gallagher re his Gibson J-150 HERE. 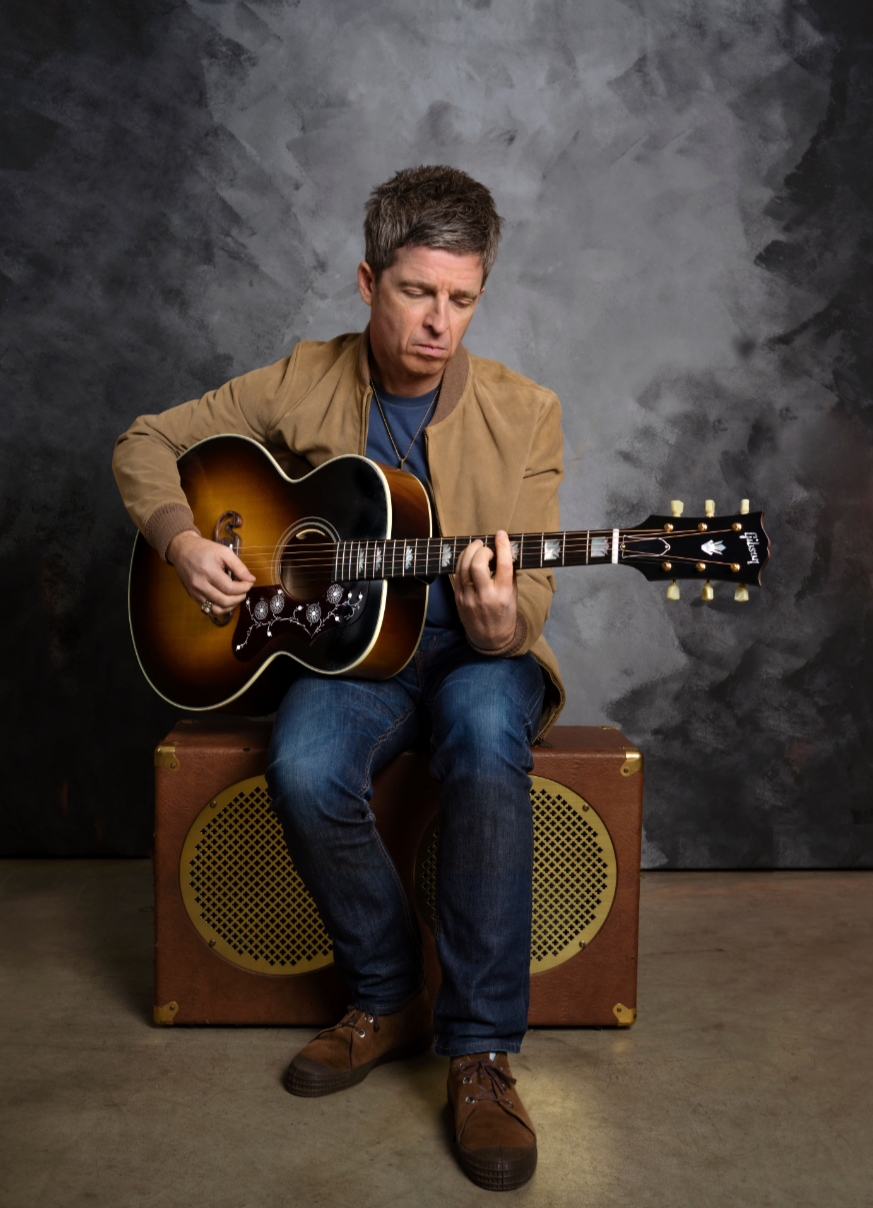 For over 25 years, Noel Gallagher has been at the forefront of British music and has established himself as one of the world’s most prolific songwriters and performers. As main songwriter, lead guitarist, and occasional lead vocalist of British band Oasis and fronting Noel Gallagher’s High Flying Birds, Gallagher has played a tremendous role in shaping British Rock music from the 90’s onwards.

Noel Gallagher’s High Flying Birds first emerged in 2011 with their eponymous album released in October of that year. The album went double platinum in the UK and has sold over 2.5 million copies worldwide. By the time a second album was due for release, Noel Gallagher’s High Flying Birds had already played 150 live shows in 32 different countries.  The second album Chasing Yesterday was released in March 2015 - the first album to be produced as well as written by Noel, who followed it up with another 122 shows in 28 countries. 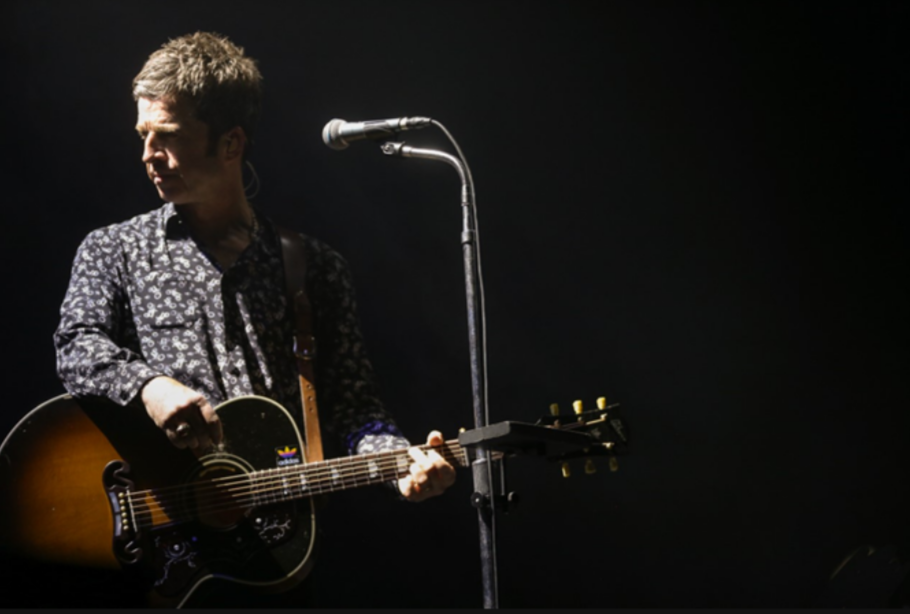 A third album Who Built The Moon? was recorded in sessions spanning two years with renowned producer, DJ and composer David Holmes in Belfast and London. Chasing Yesterday (2017) debuted in the UK at No 1, making it a hat trick of No. 1 albums for Noel. Who Built The Moon? was also a record-breaking, 10th consecutive chart-topping studio album in the UK for Noel – no other artist has achieved such a feat.

Live appearances continued throughout 2019 with a host of headline festival dates and tours of the USA and Australia with Smashing Pumpkins and U2 respectively. Release wise, Noel has once again challenged industry norms by releasing a series of multi-genre EP’s over the course of 2019 and 2020. In March 2020, he released the 5-song EP Blue Moon Rising featuring the single “Wandering Star” and two title track remixes. In December 2020, Noel released the demo “We’re Gonna Get There In The End.” On June 11, 2021, the ‘best of’ album Back The Way We Came: Vol1 (2011 – 2021) celebrating 10 years of Noel Gallagher’s High Flying Birds was released. 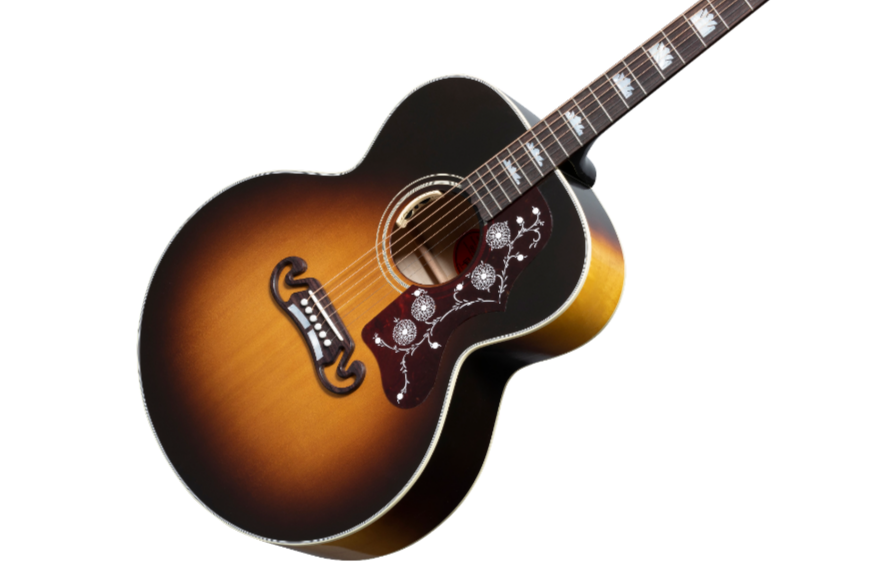 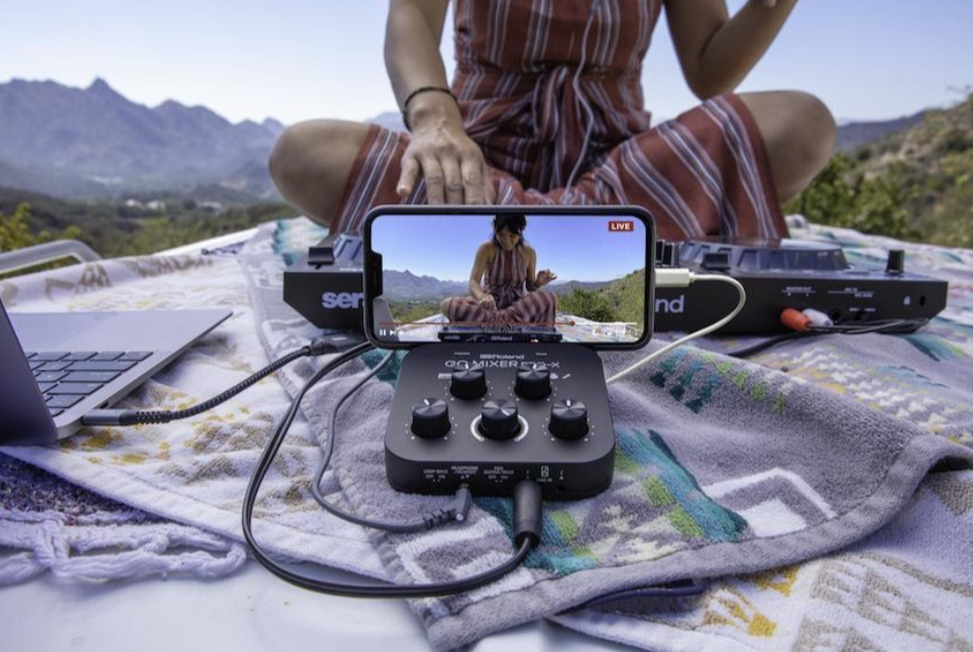 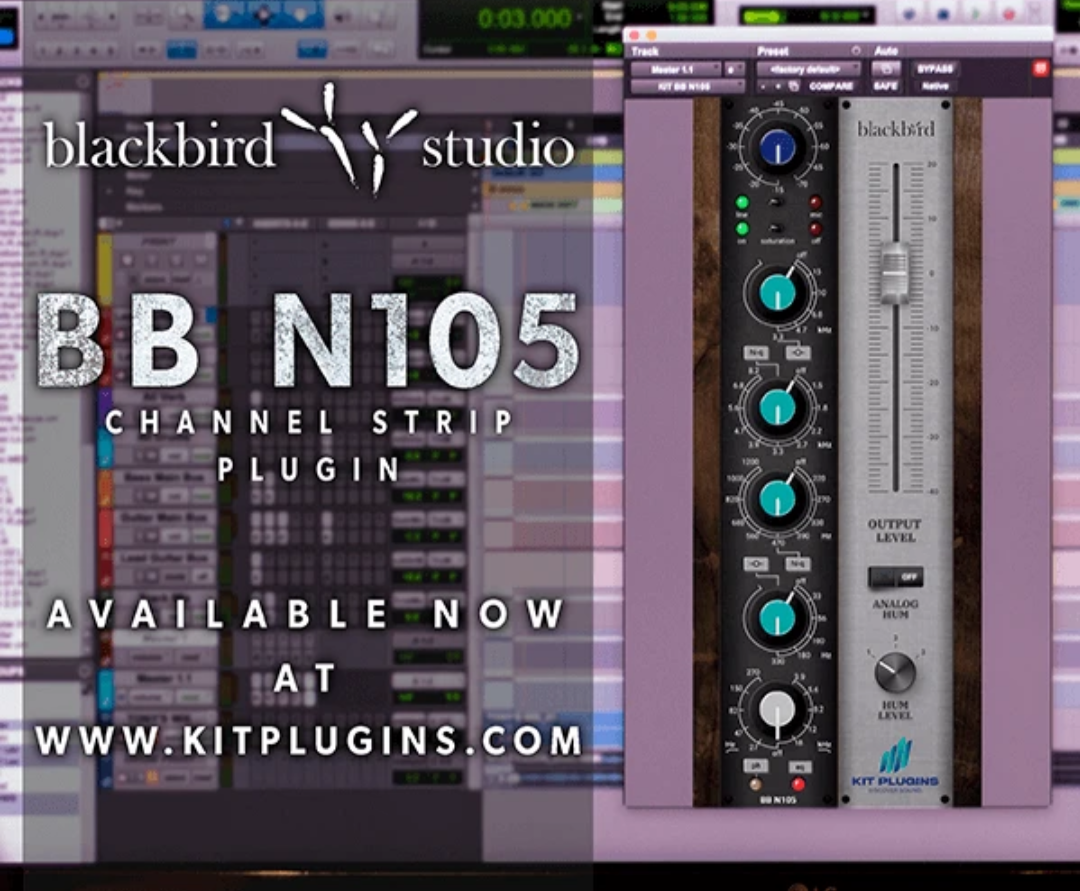