For more than fifty years, Eminence Speakers has specialized in custom engineering and manufacturing loudspeakers for some of the world’s most recognized professional audio and musical instrument brands. During this time, Eminence branded guitar speakers such as Cannabis Rex, The Governor, and Swamp Thang—along with many others—have earned a reputation for delivering the speaker characteristics guitar players seek.

Michael Britt, a distinguished professional musician, spent years chasing the ideal tone. In his quest for perfection, he began to model and profile his collection of speakers and amps. Since then, Britt has become a global expert and one of the leading developers of exceptional sounding IRs. Britt used the same tried and tested modeling process he developed to meticulously create the Eminence Impulse Response library. 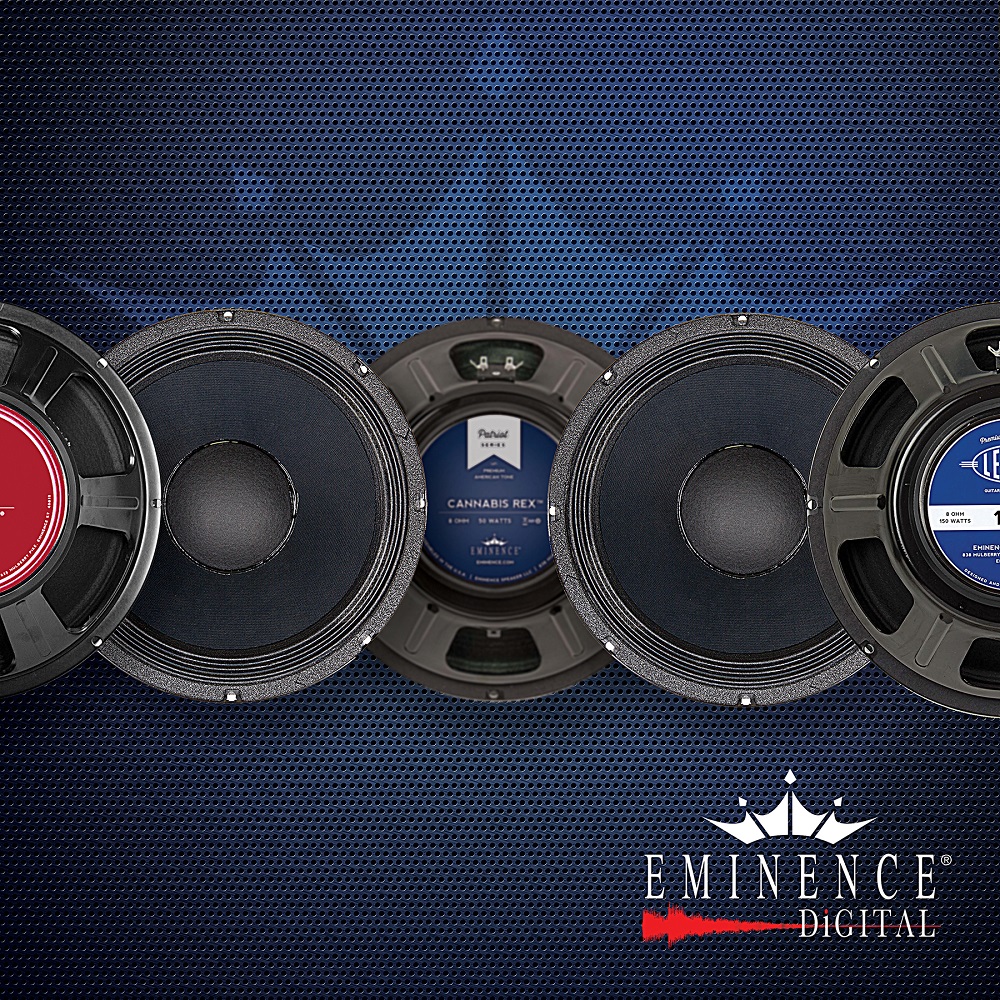 To ensure accuracy, Britt used an even sounded, open back, 112 3rd Power cabinet to capture each iconic Eminence guitar speaker’s unique character. With its flat response and reduced resonant frequencies, this cabinet choice minimized the sound it imparted to the speaker to deliver a true representation of the speaker sound. He then precisely profiled each Eminence speaker using seven different industry-standard microphones, with different placements to generate seven different IRs for each speaker. Delivered as 24-bit .wav files in multiple sample rates of 44.1kHz, 48kHz and 96kHz, each IR offers universal usage to enable users to easily achieve their preferred sound. Describing the process Britt said, “Profiling speakers is more of an art than an exact science.”

Available only at Eminence-Digital.com starting at $11.99, Eminence IRs are compatible with most DAWs and amp profilers. Discover the sonic possibilities with Eminence IRs on stage with an amp profiler, or in the studio and hear why Michael Britt is truly the Rembrandt of speaker impulse responses.

To find out more about Eminence IRs please go to www.eminence-digital.com 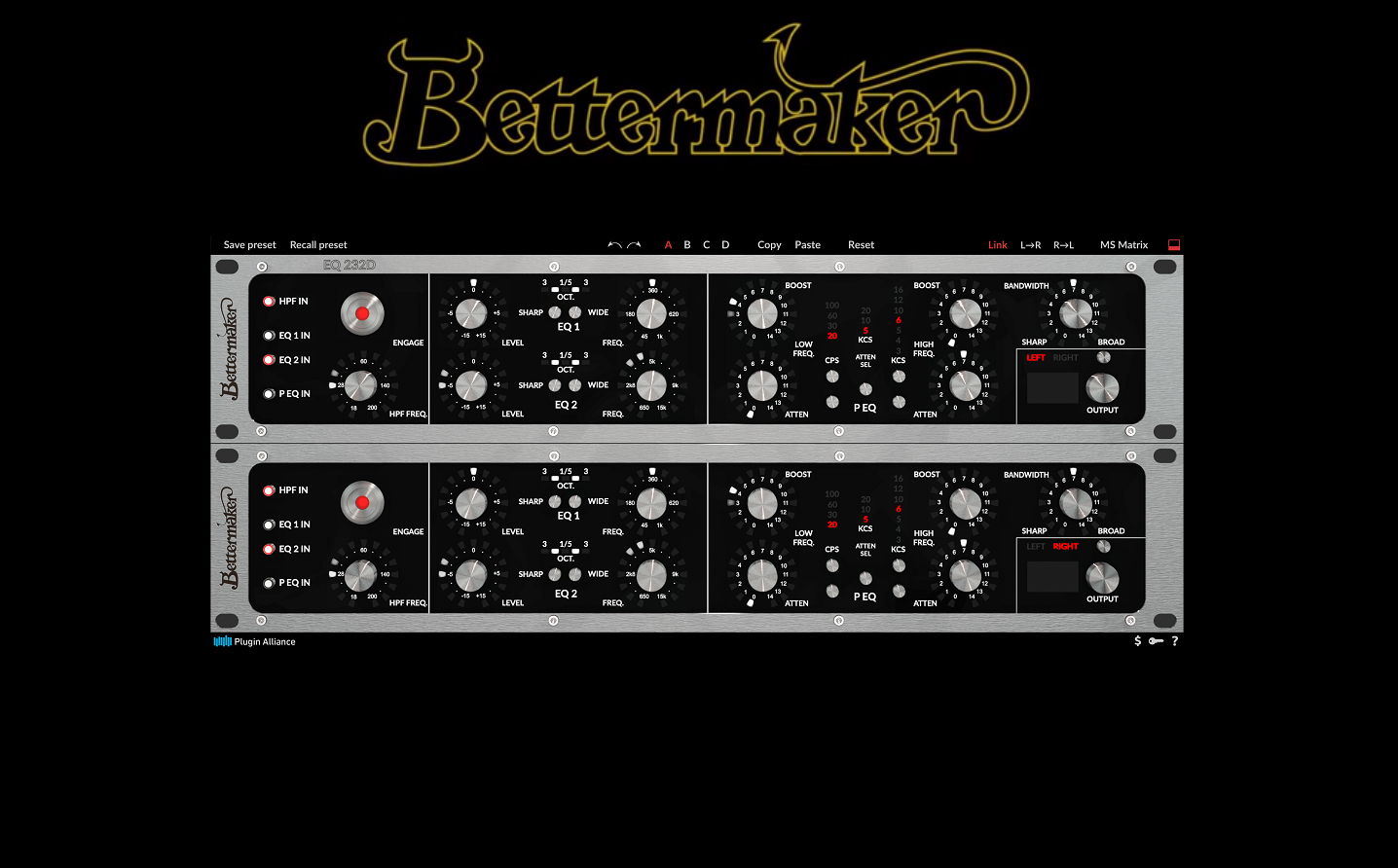 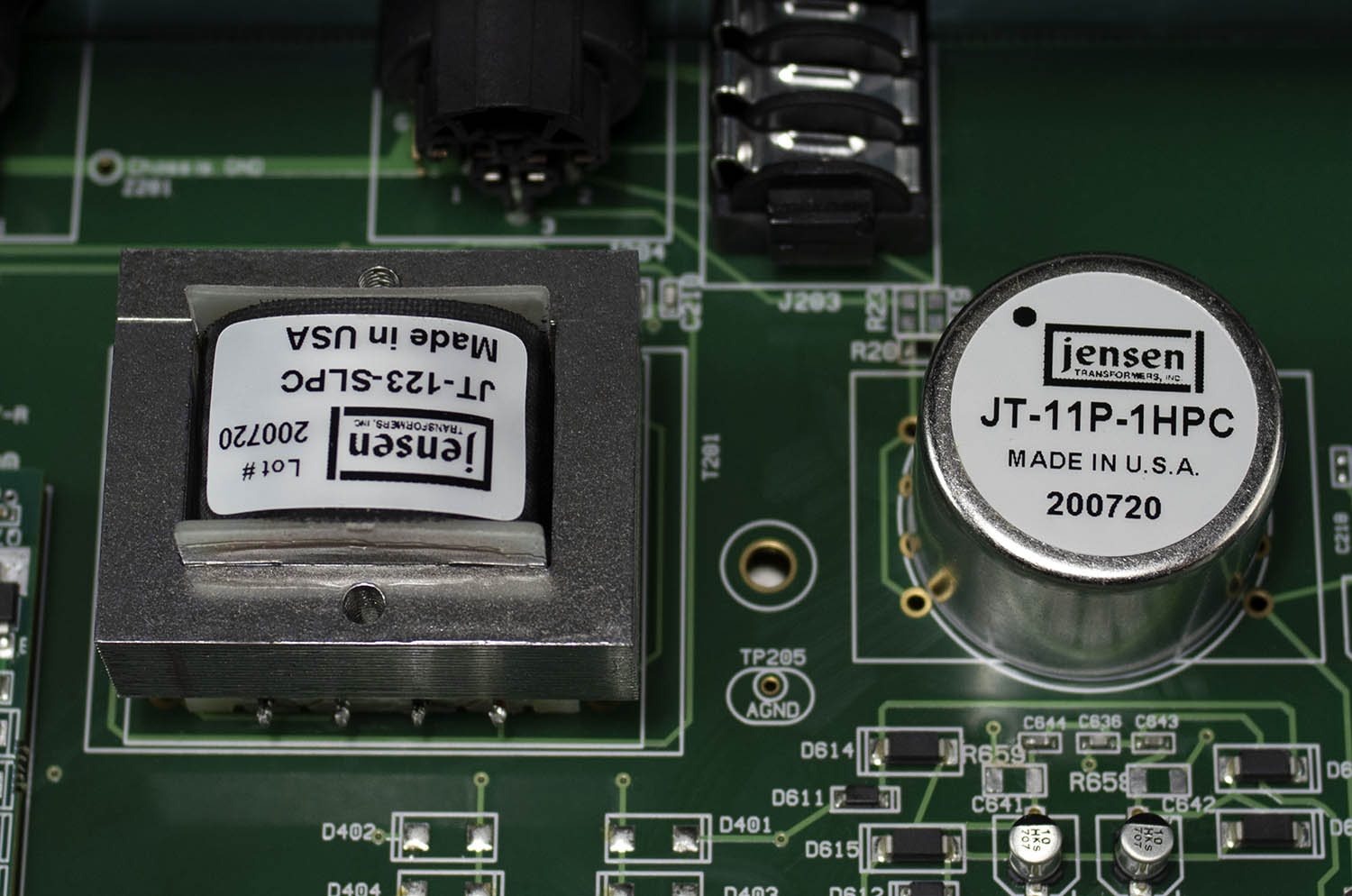