SSL’s new eCommerce platform to showcase the next generation of software processing tools starting with the LMC+, offered for a limited time at $29.99

Oxford, England, June 30, 2021 — Solid State Logic announces their refreshed eCommerce platform with the launch of a new take on the 4000 series console classic compressor. The LMC+ is a significantly enhanced version of the classic SSL Listen Mic Compressor with a range of new creative tools for artists, producers and engineers. As part of the launch, SSL is offering its new LMC+ plug-in at just $29.99, regularly priced at $119.99.

Nigel Beaumont, SSL Managing Director, comments: “It’s been a while coming, but the new SSL eCommerce site is a perfect platform for us to showcase a new era of software development. In the coming months we will be launching exciting new plug-ins based on our heritage and modern processing tools. To kick this off, we are offering a great deal on a new take on our legendary LMC compressor plug-in. We will also use this platform to provide ongoing software offers to both our registered software and hardware product owners, making sure we continue to deliver value on your SSL purchases.”

The LMC — now accessible as the LMC+ plug-in on SSL's new eCommerce platform — was a ‘secret weapon’ among producers and a catalyst for that 80’s drum sound, including the classic ‘In The Air Tonight’ by Phil Collins. Originally designed to prevent overloading the return feed from a studio communications mic, the LMC’s fixed attack and release curves were discovered to be eminently suitable for drums and many other applications. 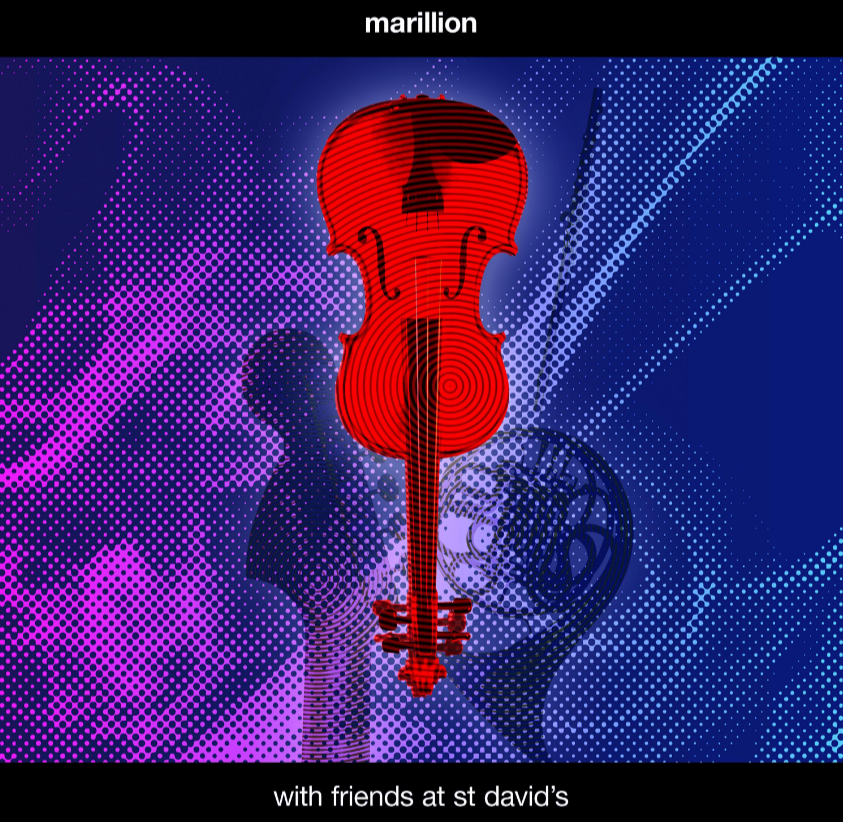 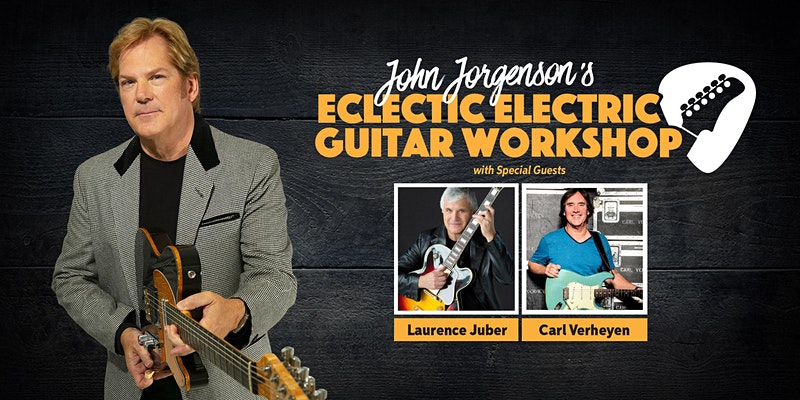