“It was one of my favorite albums to make.”

More than 30 years after its release, OZZY OSBOURNE’s sixth solo album--the Top 10 (#7) and quadruple platinum NO MORE TEARS will be celebrated with an expanded digital audio album due out September 17 (Sony). Two special editions--a 2LP black vinyl version and a special yellow and red 2LP vinyl version with a specially created booklet (exclusively at www.towerrecords.com)--will be released simultaneously. Pre-order the album here.

In its release, NO MORE TEARS yielded four top ten singles on the Billboard Rock Tracks chart, "Mama, I'm Coming Home" (#2), "Road To Nowhere" (#3), "Time After Time" (#6) and the title track (#10). In addition, the album’s "I Don't Want to Change the World" earned OZZY his first Grammy for a live version of the track that was featured on his 1993 LIVE AND LOUD album. The Grammy-winning track was one of the album’s four songs co-written with OZZY’s longtime friend and colleague Lemmy Kilmister; the others include "Mama, I'm Coming Home,” "Desire,” and "Hellraiser.” The album has remained an OZZY classic, earning a spot (#22) on Loudwire’s "Top 90 Hard Rock + Metal Albums of the '90s" with Ultimate Classic Rock including No More Tears on their list "Top 100 '90s Rock Albums." 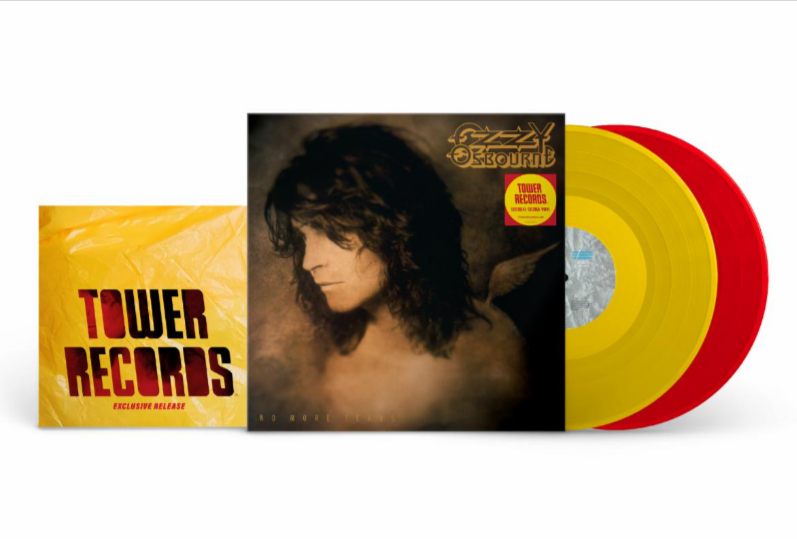 “I have a lot of great memories of making the album,” OZZY says. “We worked hard on the record with John Purdell and Duane Baron, who became extra two members of the band. Before we went into the studio, we discussed what we were going to do--everything was planned. It's so nice when you get a producer who's more like a part of the band than them saying, ’nah, you do it this way.’ Because we write them and when you write the songs, you have a mental picture of how you think you want it to sound. Sometimes you’re surprised for the better, but other times you're disappointed, but John and Duane did an extraordinary job on the album. It was really, really well done. Every song was worked on for a long time and we spent extra time trying to get things right. But there was also lots of goofing around and we had a good time making it. And Zakk’s playing on it is spectacular.”

Zakk Wylde adds, “On the first record, ‘It was like I can't believe I'm here. I had definitely crawled into the fire and kept thinking. ‘You gotta produce. You got to come up with some cool stuff.’ On NO MORE TEARS, I guess I was more relaxed. With OZZY, whenever we're playing riffs, he would be like ‘keep playing that riff.’ Pretty much every time he just gets up there and starts singing what comes to him naturally, he knocks it out of the park all the time. I mean, there's very, very few times where he's actually said, ‘No, let me come back to that. I don't like what I'm singing. I'll come up with something better.’ Whatever you're hearing on the record is pretty much first thing he started singing that naturally came out of him, that he started hearing in his head. Which is amazing. My love for him and admiration for him has just gotten even stronger and bigger over the years. It’s bigger than the music. It’s always a good time whenever we're together, it's always like it's a laugh fest, and then making the records is beyond hilarious as well.” 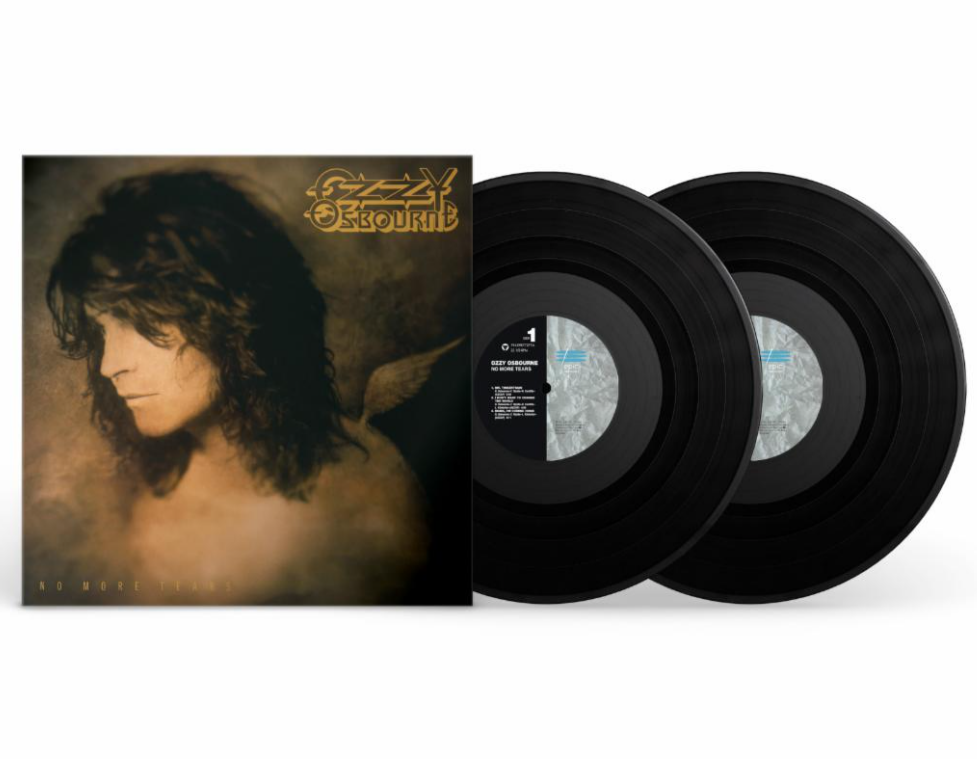 “Mama, I'm Coming Home,” the album’s biggest hit which OZZY co-wrote with Kilmister, started with Zakk at a piano, has gone on to become not only a rock anthem, but a classic song among soldiers.

“At that time, a lot of people were going to Iraq war,” OZZY notes. “We heard that the GIs were sending that song to their wives. Soldiers still love that song.”

“I remember when we were working on the album, I originally wrote ‘Mama, I'm Coming Home’ on a piano,” Zakk says. “I had the music, and then when we got to the studio, I transposed it to the 12-string guitar. I was like ‘oh let me try it on the 12-string and see what it sounds like.’ That's how it evolved into the song, originally it was just me and Ozz noodling on the piano.” 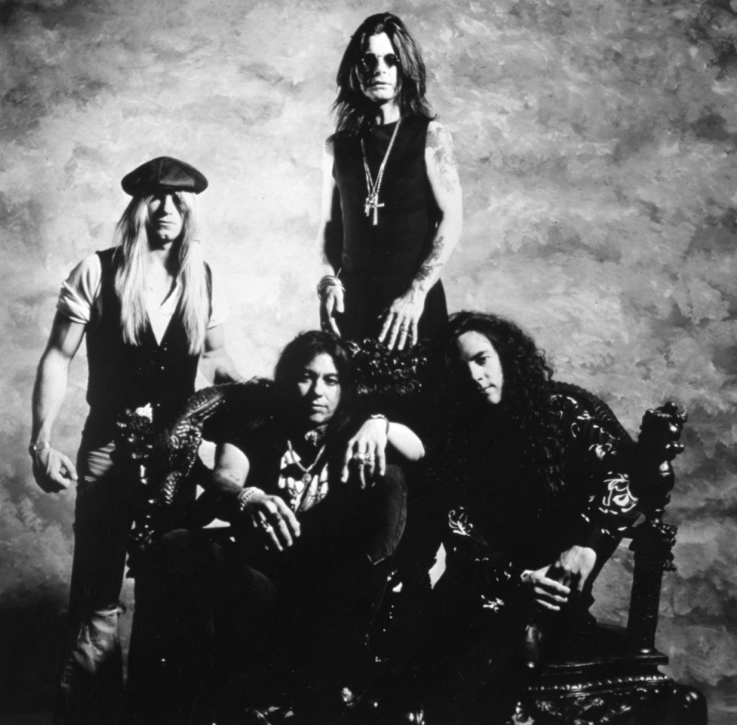 The NO MORE TEARS’ expanded digital audio album track listing is as follows: 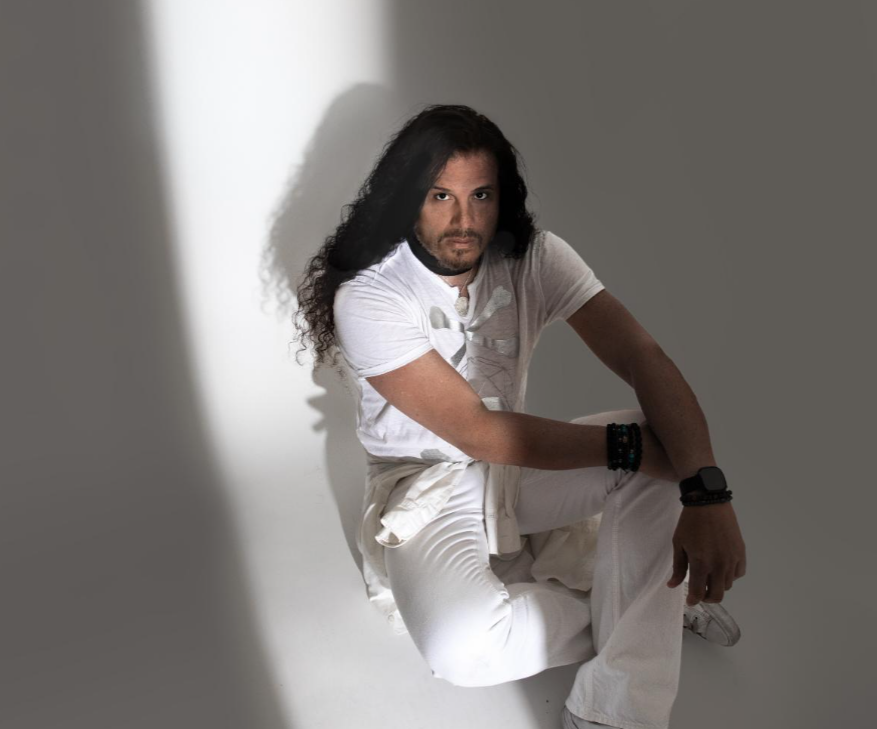 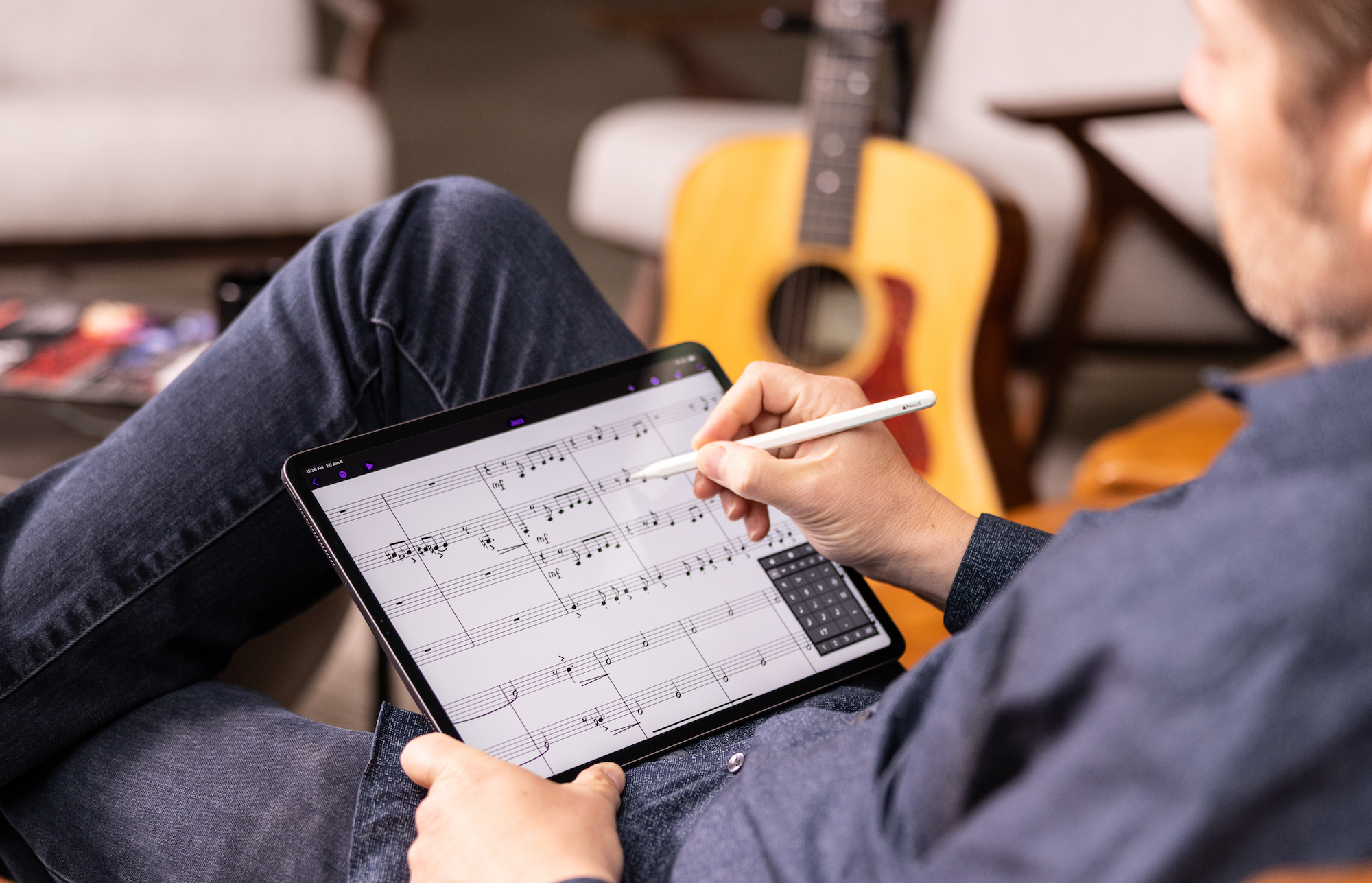