Strange Times For Our Favorite Passion
and Chosen Career Path

In other years we would have published our NAMM Show report the first week of March, but this year there just wasn’t much sense of urgency given that the New York area where we are headquartered was so badly disrupted by the Coronavirus pandemic (and still is).

Fortunately, our team is geographically disbursed, and we’re back to work because frankly, the music never stops… though the supply chain to new musical instruments has certainly been disrupted! One look at your favorite musical instruments retailer’s website confirms what you already know: many of the cool new toys introduced at January’s Winter NAMM Show have not yet arrived at dealerships.

This past year’s Winter NAMM Show seems like such a distant memory in light of our present circumstances. The show was massive, and the energy was over-the-top joyous and excited. The economy appeared to be on fire, and there were tons of new products to get excited about. Nowhere was this more apparent than in the electronic music/keyboards category. The number of new options for keyboardists was almost overwhelming as pop music has made this product category surge in popularity, growing at a larger clip than the historic leading guitars and drums product categories. But now, just a few months later, the world has been turned upside down, and musicians are really suffering.

Musicians who live for the lighted stage are suffering both emotionally and financially. With the prospect of live music venues remaining closed for months more, who knows when we’ll get to rock out together? Right now, bands can’t even get together to rehearse in the same room! Indie artists are finding mixed blessings in this catastrophe, as they have plenty of time to write and record new music in their home studios. One thing we have discovered is that the industry desperately needs a viable solution that enables artists to collaborate live, together. There have been some product attempts in the past, but latency issues constantly plague the products from working effectively. Our average reader has no problem collaborating on recordings by sending session files around, or utilizing the built-in collaboration features of popular DAWs like Pro Tools, but for a band to truly jam and rehearse together in real-time? Technology and bandwidth limitations are still holding us back.

Eventually, things will return to some form of “new normal,” and until then, there is plenty for us to do. Practice your instrument! Learn a new one! Write new songs! Learn new covers! Record a new EP! Rebuild your live rig for when you do get back in the room or on the stage with your bandmates.

Our hearts go out to all of our brothers and sisters who make their livings from music performance. These are disastrous times in which, for many of you, you don’t even have a verifiable source of income against which to collect unemployment benefits. But for those of you with some savings or other sources of income, we’re happy to help you part with some of that money. What’s more musically inspiring than getting your hands on some new toys?

Once again, our show coverage makes no attempt to reveal everything that is new. Our news coverage in January provided that broad coverage just fine. Just because there’s another new guitar or audio interface or in-ear monitor doesn’t make it newsworthy for our feature coverage. Sure, all of the new gear is fun stuff, and we want to purchase more of it than our wallets will ever allow, but our NAMM Show Special Report is focused on the products that specifically stood out in a sea of thousands of new products. These are the things that left a lasting impression on our editorial team after the show, and we’ve already begun reviewing some of them while we eagerly await the domestic arrival of many more.

Be strong, stay healthy, and revel in the healing power of music. And with that… let’s see what all the fuss was about this year! 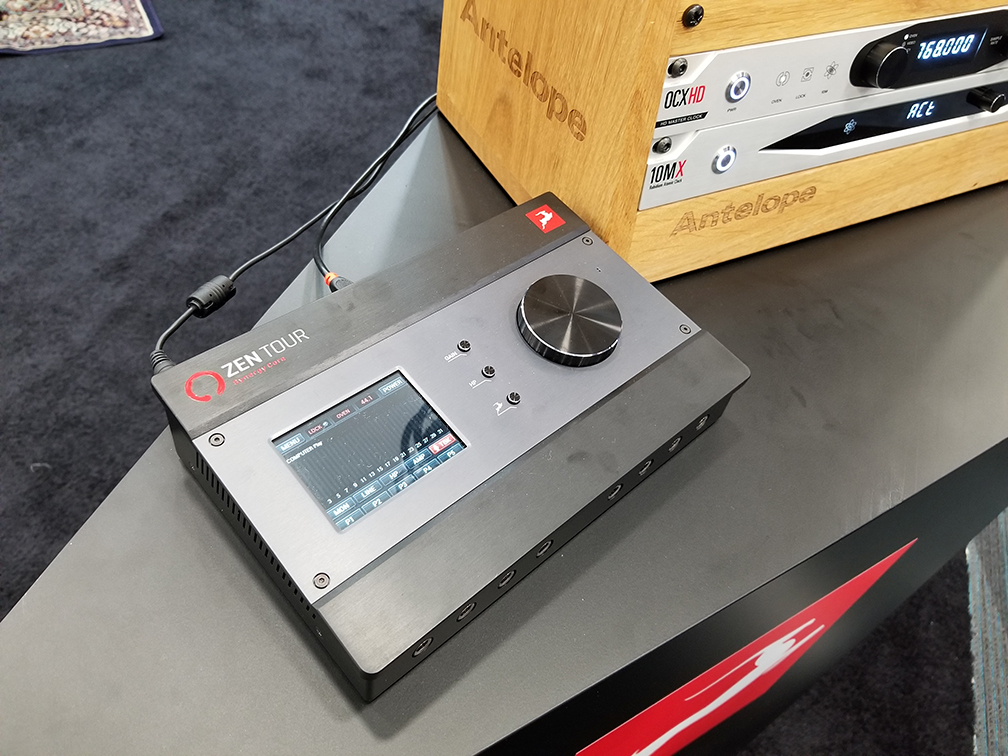 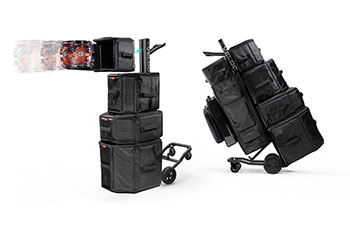