Almost 20 years after the release of his fourth solo album, Roger Glover has announced the long-awaited re-release of Snapshot. The album is out October 8 on CD, with vinyl arriving on November 19. Pre-order it here. 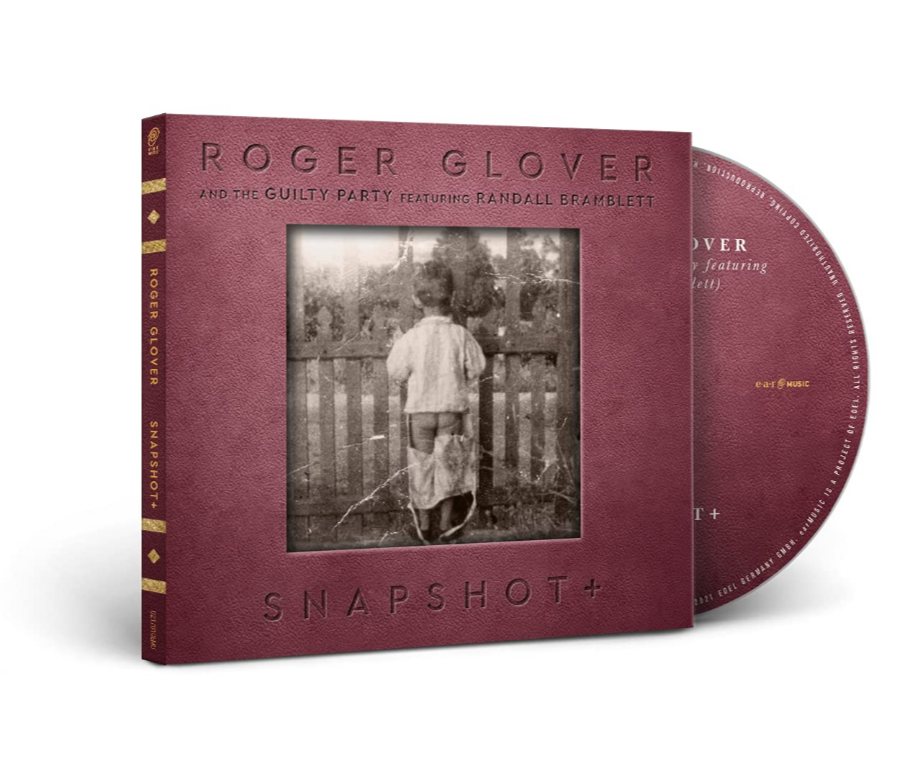 Upon its initial release in 2002, the Deep Purple bassist joined forces with the Guilty Party, teaming up with vocalist Randall Bramblett, daughter Gillian Glover, and guitarist Warren Haynes, among others, to deliver this blues rock album. It's a true highlight of Glover's solo career, peppered with swing, reggae, and jazz influences. 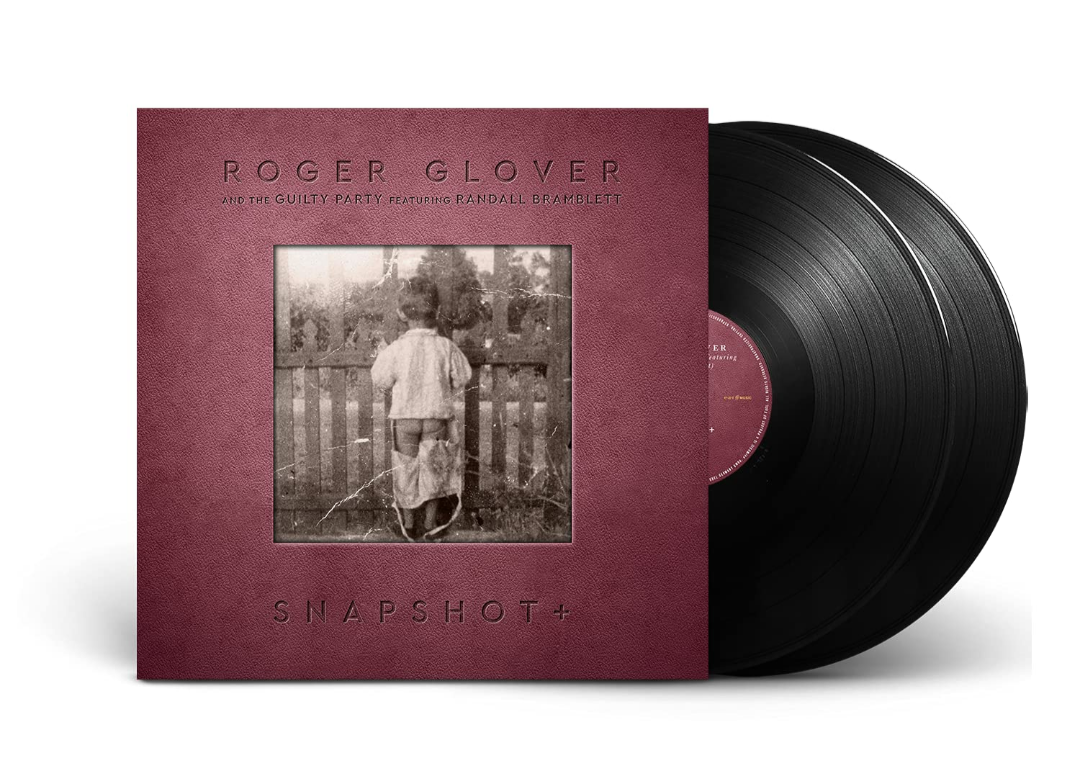 The re-release comes with a big plus, as it not only brings back these 14 wonderful blues songs but also comes fully remastered with five previously unreleased bonus demo tracks, which show the album in a completely new light. 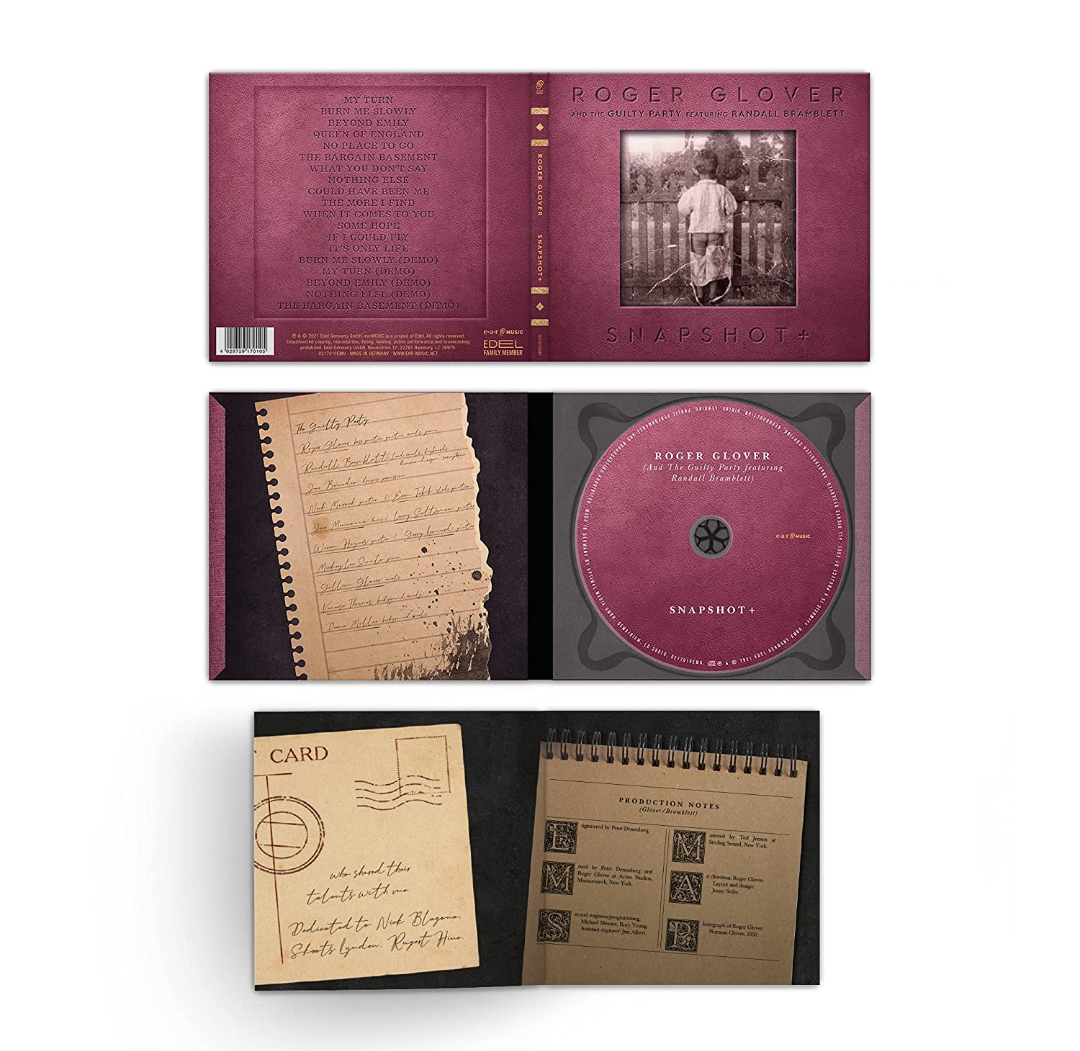 New liner notes by Roger Glover himself complete the additional content and give an insight into the recording and song writing process behind this album. The album will also be issued on vinyl for the first time ever, with new artwork, as well. 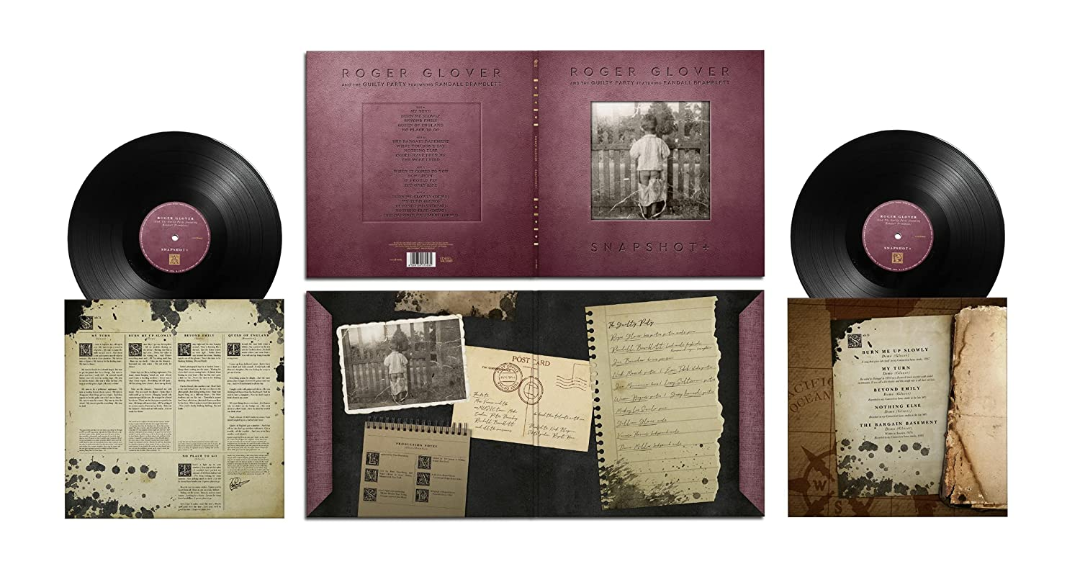 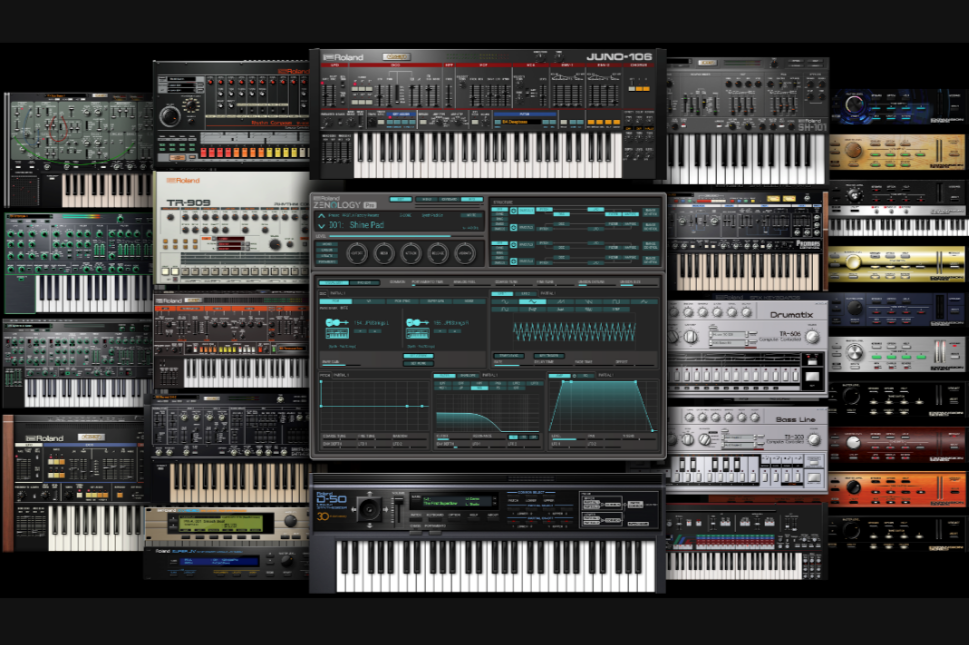 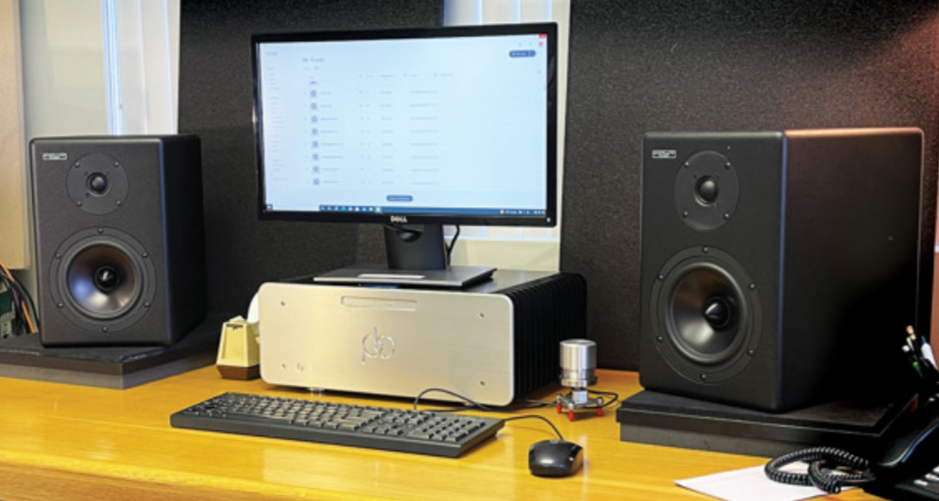