A lengthy introduction is hardly needed for the man widely regarded as the most talented keyboard player alive. Jordan Rudess is best known to the public for the wicked keyboard chops he lends to progressive metal band Dream Theater, and his talents have also been displayed on multiple instrumental solo records bearing his name. His fingers have graced countless recordings for other artists, as well.

With the release of Notes on a Dream, Jordan Rudess takes classical piano to another level, reinterpreting popular Dream Theater songs as instrumental piano works. We sat down with Jordan to talk about the new solo record (and more) just days before Dream Theater headed to Europe to begin their 2009 world tour in support of the new CD, Black Clouds & Silver Linings.

I’m not an old-fashioned musician so much anymore. 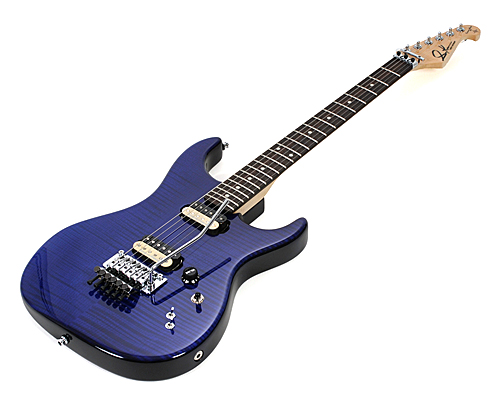 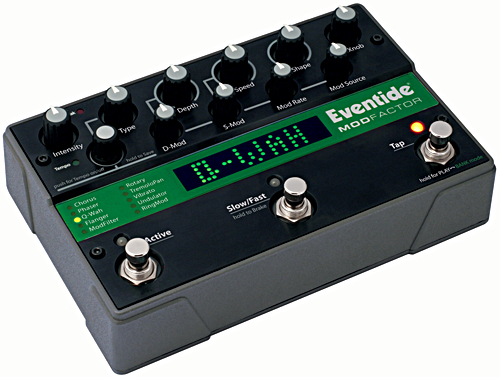