The third guitar to be released in Fender’s Acoustasonic series, the Jazzmaster, was released in March 2021 to a social media blitz and along with it, plenty of conversation.

The Acoustasonic series, first introduced in 2019, has been met with a love-it-or-hate-it attitude, but the Jazzmaster model really seemed to light a fire amongst lovers and haters. Of course, it’s the first to have the Jazzmaster body style, but it's also the first to have a humbucker pickup. And as per Fender, it's not really acoustic and it's not really electric, and you have to really keep that in mind when you first start playing it. If you're trying to make this guitar one or the other (or a useful Swiss Army-type of utility guitar), this guitar may not be for you and you will likely be disappointed. But if you look at it as something unique that delivers new sonic possibilities, then you will more likely be satisfied.

The Acoustasonic Jazzmaster does a decent job substituting for your acoustic electric if you have a premium acoustic DI box or an acoustic guitar amplifier. It does a mediocre job as an electric guitar, though, and most players will find the humbucker sonically unimpressive. We would not even consider this guitar suited for amplified use without an acoustic DI or quality acoustic amp on hand. If you think you can just plug this guitar into your electric guitar amp, you will be disappointed by the sound.

The Acoustasonic Jazzmaster is a hollow-body, modified Jazzmaster-inspired guitar made of mahogany. It is finished in a polyurethane satin matte finish on the back and satin finish over the color on the front. The front finish has a nice but simple border, as does the sound hole. The body has an upper forearm and back contour.

There is a tapered heel for extended reach to the higher frets (covered with a satin finished, black, neck plate with the serial number, fender logo, and Corona, California stamped on it). The back bridge plate and electronic plates are also dressed in a satin black finish. 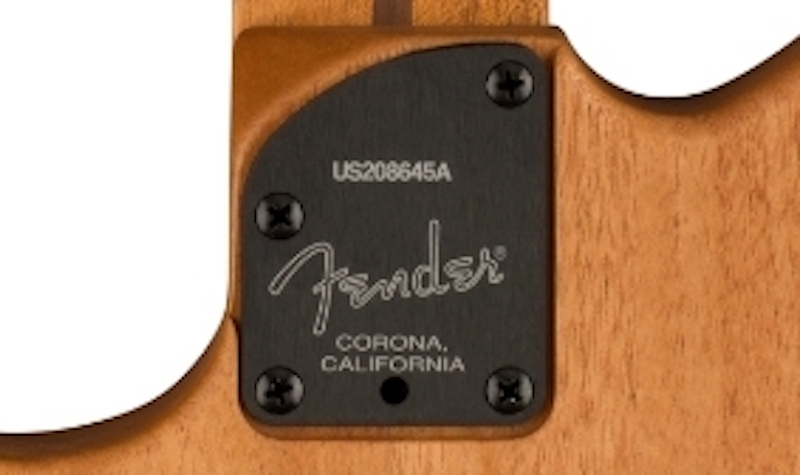 The bridge is an acoustic guitar style bridge in a satin mocha finish with black pins and a compensated satin black bridge. 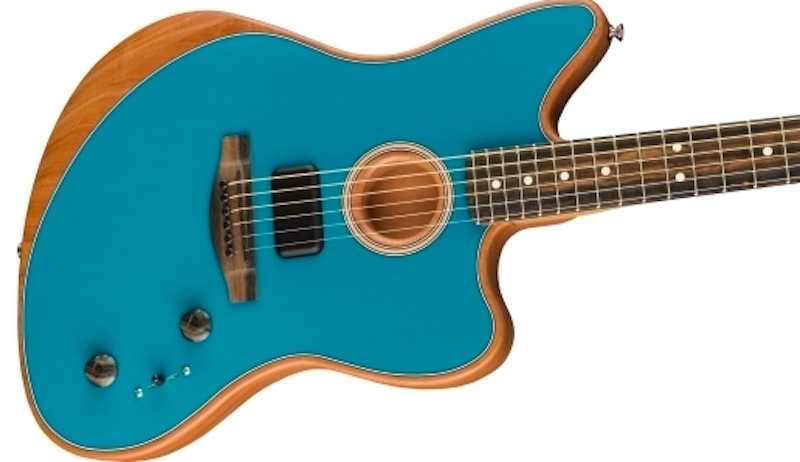 The mahogany neck has Fender’s modern deep “C” shape with a satin urethane finish, which was buttery smooth. The 12-inch radius ebony fretboard is 22 frets long with a standard Fender scale length of 25.5 inches and is dressed with narrow tall frets. Position inlays are white dots, and the comfortable 1.6875 inches wide nut is made from black Graph Tech TUSQ. It comes with a Fender Bi-Flex truss rod with an accessible ⅛-inch truss rod nut. The headstock is a satin-finished mahogany with a laser engraved Fender logo. It has a modern string tree for the first and second strings and includes Fender’s standard, non-locking, American tuners. The headstock is a standard Stratocaster/Jazzmaster shape.

Here’s where the unique attributes really kick in. The Acoustasonic Jazzmaster comes equipped with three pickup systems featuring a new Fender Acoustasonic Shawbucker, a Fishman Under-Saddle Transducer, and a Fishman Acoustasonic Enhancer. The only pickup visible from the outside is the humbucker—which does not look like your typical humbucker. It has more rounded edges and has a satin black finish with no visible pole pieces. It also features Fender’s patented Stringed Instrument Resonance System (SIRS). There is a five way switch called a “voice selector,” a standard volume knob, and a “blend” knob which allows you to choose between two different sounds in each position on the five-way switch and blend them infinitely.

The two knobs have a slightly black-mocha glossy finish to them and have a unique shape and wood grain pattern. The knob on the five-way switch is black, dome-shaped. The jack on the side has a standard ¼ inch guitar plug and a micro-USB jack for charging the guitar. Did you say charging the guitar? We sure did. If it's not charged, none of the electronics work, including the humbucker.

Someone did not read the directions when we opened the guitar and were subsequently annoyed when we plugged it in and got nothing. We glossed over the part where the guitar has to be charged. We assumed at least the humbucker should work separately from the electronic system. We were wrong. Nothing works on this guitar without it being charged. A full charge takes 4-5 hours and lasts around twenty hours. But again, if it's dead, not even the humbucker works. Charging it before gigs should become a regular habit to prevent an unexpected dead battery during a show.

It was clear that the instrument is well made. It was aesthetically flawless. With the electronics and neck style, it was heavier than a traditional acoustic guitar but lighter than a solidbody electric. It sat well balanced on our shoulder. However, because of the asymmetric body style, it did not sit well in our guitar stands. If you're familiar with jazzmaster style body shape, then this annoyance is nothing new to you. But if this is your first foray into these body styles, you may need a new hanging guitar stand or you will watch in horror as your new guitar falls right over in the guitar stand.

The frets were smooth with no sharp edges, and the satin neck was very smooth for playing. It was of the caliber that we expected for an American-made Fender. The knobs had a nice texture and resistance to them. Although the guitar looks like an electric, it feels like an acoustic to play. Some have tried to say online that it's easier to play than a real acoustic guitar. We would argue that a properly set-up quality acoustic is no more fatiguing to play.

The guitar comes with 11-52 strings with a wound third string. These are similar gauges to what we have on some of our electrics, except for the wound third string. Hand strength wasn't an issue for us, but it was near impossible to bend the third string up a full step. So for those who are hoping that this will play like an electric, it does not.

Let’s look at the different acoustic and electric voices the guitar has to offer.

One major pitfall of the guitar in our opinion, especially at this price point, is the lack of dual outputs for the acoustic and electric tones. You could use a ABY pedal with different outputs but having dedicated acoustic and electric outputs, or one with a blend and one with dedicated electric output would allow one to fully make use of the features of the guitar. If you’re experienced with electric guitars that feature Piezo acoustic output in addition to their electric/magnetic pickup sounds, prepare to be thoroughly annoyed by this critical omission.

We also noticed a delay when switching positions on the voice selector. It was not immediate but nearly a full second delay. For live purposes, it may not be much of a hindrance but sonically it was a bit disappointing, especially if you're utilizing a looper and changing to the humbucker for some lead work.

We are going to be honest and upfront about this: we struggled with the sounds from the guitar for a few weeks. First and foremost, this guitar is meant to be plugged in. You will want to use this guitar plugged into an acoustic amp or into an acoustic DI box. Playing the guitar acoustically was lackluster and sonically unrewarding. Playing it through a regular guitar amp, we also found that to be rather unpleasant. We would think of this as primarily an acoustic guitar that can do some electric things, even though it is shaped like the solid body jazzmaster. It took us some time to get over the “it's not an acoustic and it's not an electric” vibe.

Without a DI, the acoustic sounds were mediocre at best and barely acoustic when playing through a regular amp, regardless of the kind of amp we played through. With a DI into a PA, we were able to get the most pleasing acoustic sounds. Once we settled on a PA-based set-up we were able to better appreciate the versatility of this guitar. Although the different voices you can access via the voice selector provide a nice selection of acoustic and Piezo options, they are still acoustic-electric, which is not necessarily a bad thing, but they aren't going to replace your acoustic guitar anywhere but on stage (though it's quite nice for sitting on the couch practicing without an amp).

The main attraction of a guitar like this is the ability to achieve different acoustic guitar sounds. So, let's say you are playing coffee houses and want to have some different acoustic tones but don't need different tunings: the Acoustasonic Jazzmaster may be a good option for you. Or, let's say you're a sideman doing mostly acoustic parts, you have a number of different tonal options. Are you going to use this guitar in the studio? We would argue, no. You're going to use a good acoustic and a good electric, not something that doesn’t excel at either unless you are deliberately going for Piezo or acoustic-electric tones . But for mostly acoustic gigs, this guitar will suit many needs.

Now let's talk about the humbucker. One of the draws of this guitar is the idea that you can get a bunch of acoustic sounds and then have a straightforward electric humbucker tone. We tried the humbucker straight into a guitar amp. We tried it straight into an acoustic amp. We tried it through an acoustic DI into a PA as well as into an acoustic amp. Needless to say despite our valiant efforts, we were less than enthralled at the humbucker tones, and is one of the biggest pitfalls of this guitar. The overall tonal range of the humbucker was very limited.  If you think of a broad-spectrum humbucker, this would be the opposite. How much the tone had to do with the acoustic strings is hard to say since we did not try changing to pure electric guitar strings as that would defeat the purpose of this guitar.

Of note, we also noticed that when playing in position two (which is the Piezo), the sound clipped when we had too much pick attack.

The Fender American Acoustasonic Jazzmaster sells for $1,999 and includes a deluxe gig bag. For this price, we would expect independent acoustic/electric output options and a better sounding humbucker pickup. 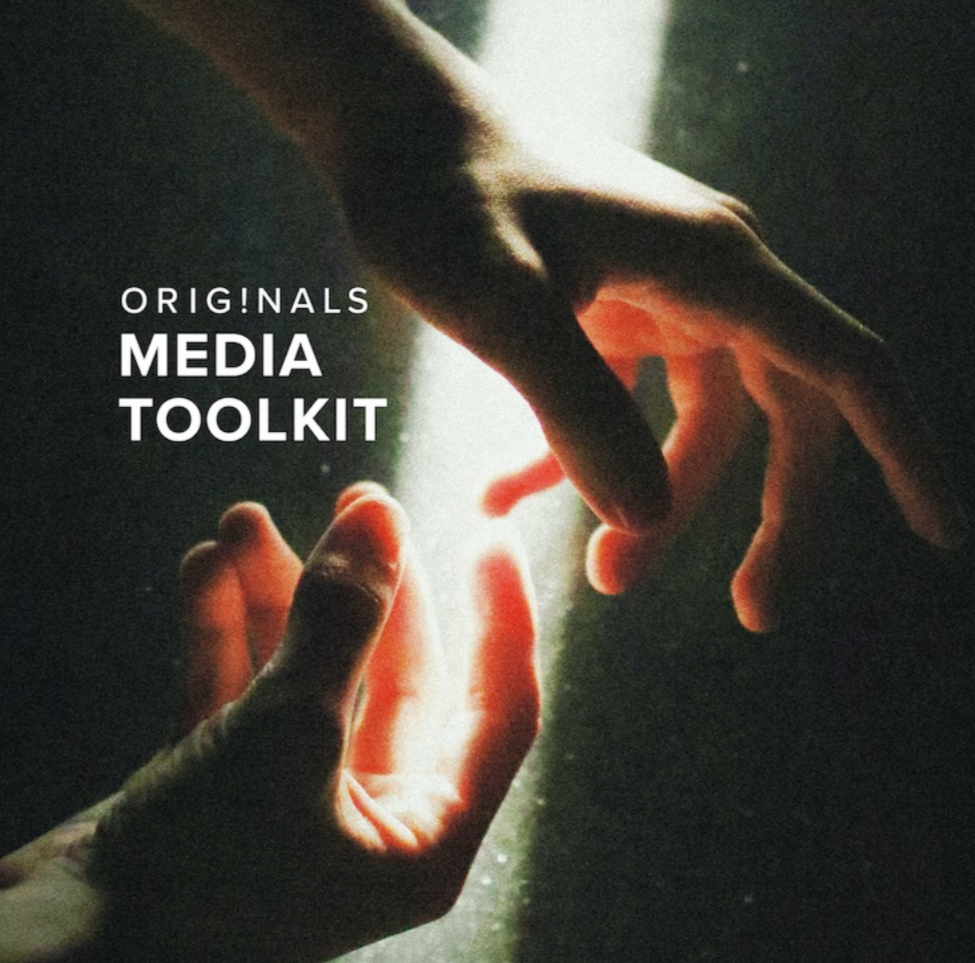 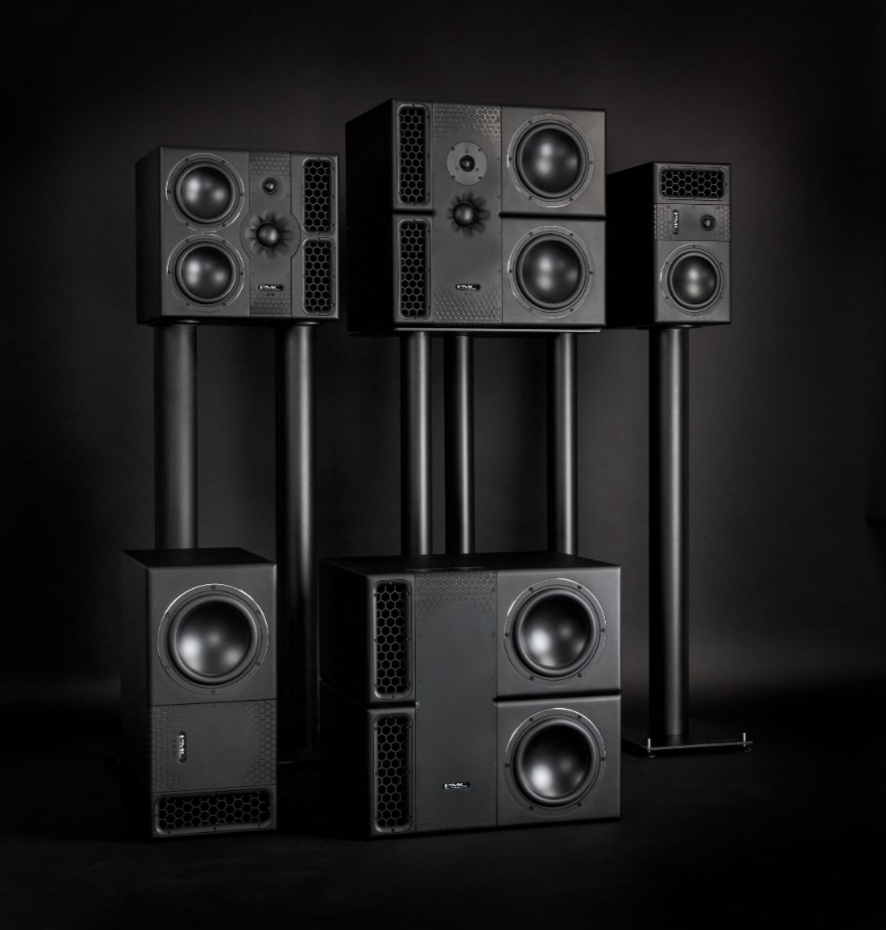