New single "Made from Sunshine" out now

Six months after the release of the critically acclaimed album 'COMMON GROUND', Big Big Train are pleased to announce a new album 'WELCOME TO THE PLANET’, due out on January 28th, 2022 on their own label, English Electric Recordings.

The band have recorded a video announcing the new album, which you can watch here:

Big Big Train founder Gregory Spawton explains the short time between albums: “The experience of the pandemic has shown us that we need to make the best use of our time on Earth. With that in mind and with new band members on board giving us a fresh head of steam, we decided on a speedy return to the studio to write and record Welcome To The Planet.”

As with ‘COMMON GROUND’, ‘WELCOME TO THE PLANET’ sees Big Big Train retain their progressive roots but also take influence from all spheres of music. The album’s opener ‘Made From Sunshine’, co-written by guitarist Dave Foster and singer David Longdon, has guitar lines redolent of Johnny Marr and vocal harmonies reminiscent of the Finn Brothers/Crowded House, with violinist Clare Lindley sharing lead vocals with Longdon.

You can listen to "Made From Sunshine" on Spotify and here:

Elsewhere on the album, keyboard player Carly Bryant gets her first Big Big Train writing credit and lead vocal on the captivating title track. The two recent singles ‘The Connection Plan’ and ‘Lanterna’ are included along with a winter themed song ‘Proper Jack Froster’, a bittersweet tale of childhood. The album is completed by the delicate acoustic ‘Capitoline Venus’, the beautiful ‘Oak And Stone’ and a pair of dazzling instrumentals, ‘A Room With No Ceiling’ and ‘Bats In The Belfry’, written by guitarist/keyboardist Rikard Sjöblom and drummer Nick D’Virgilio respectively. 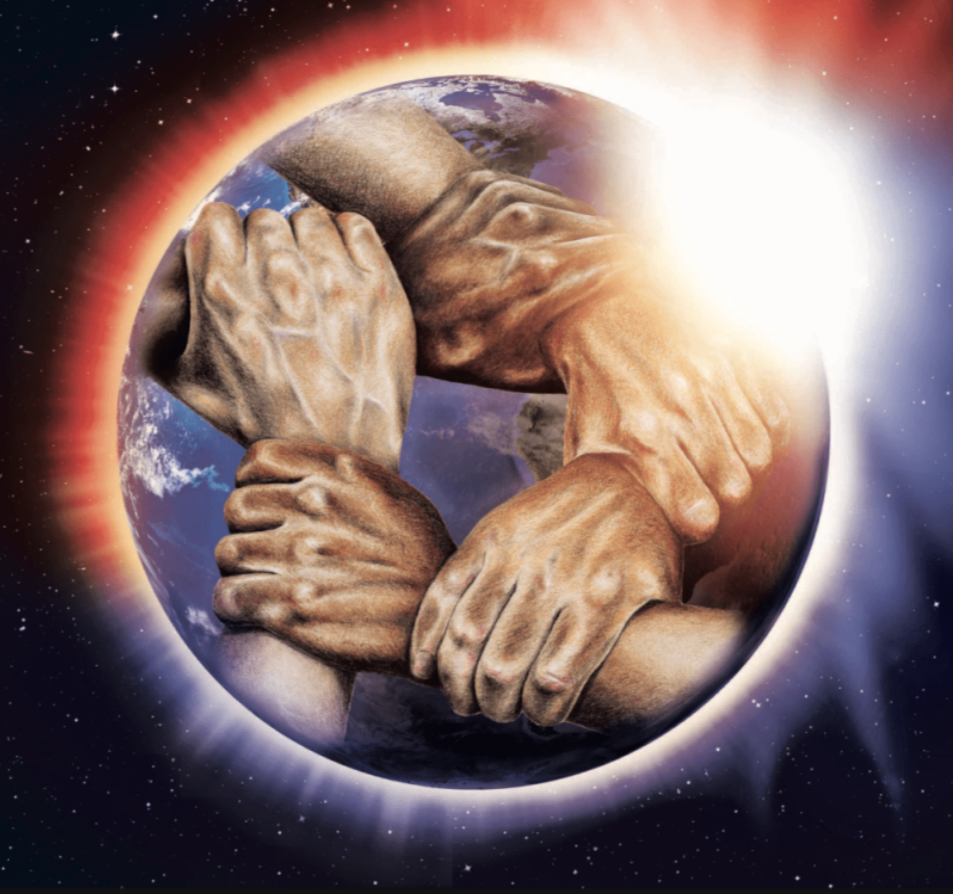 'Common Ground' is available at these sites:

For their March 2022 UK tour, which will be their most extensive to date and which will culminate with a show at the prestigious London Palladium, David Longdon (lead vocals, flute), Nick D’Virgilio (drums, vocals), Rikard Sjöblom (guitars, keyboards, vocals), Greg Spawton (bass), Carly Bryant (keyboards, guitars, vocals), Dave Foster (guitars) and Clare Lindley (violin, vocals) will be joined by a five piece brass ensemble. In addition to two further UK shows in September, the band expects to announce North American and continental European tour dates shortly. 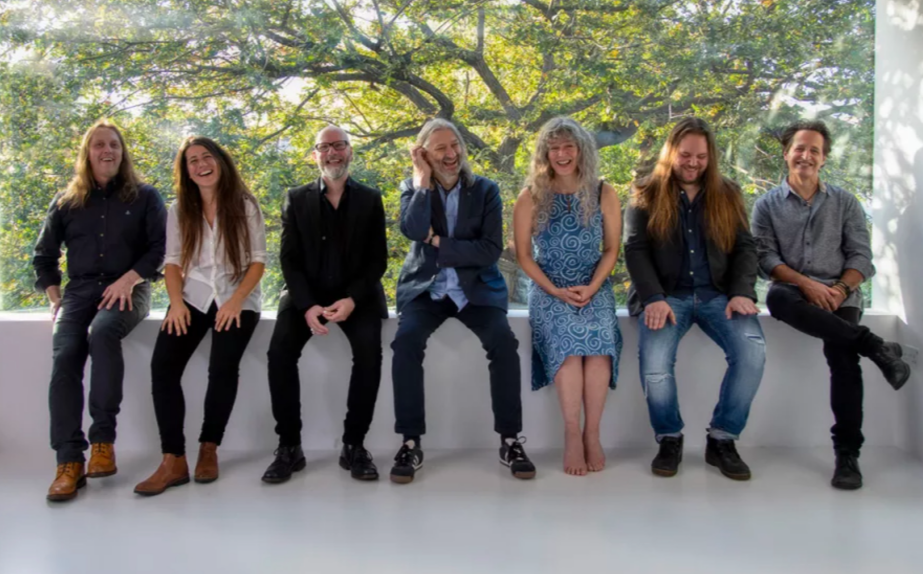 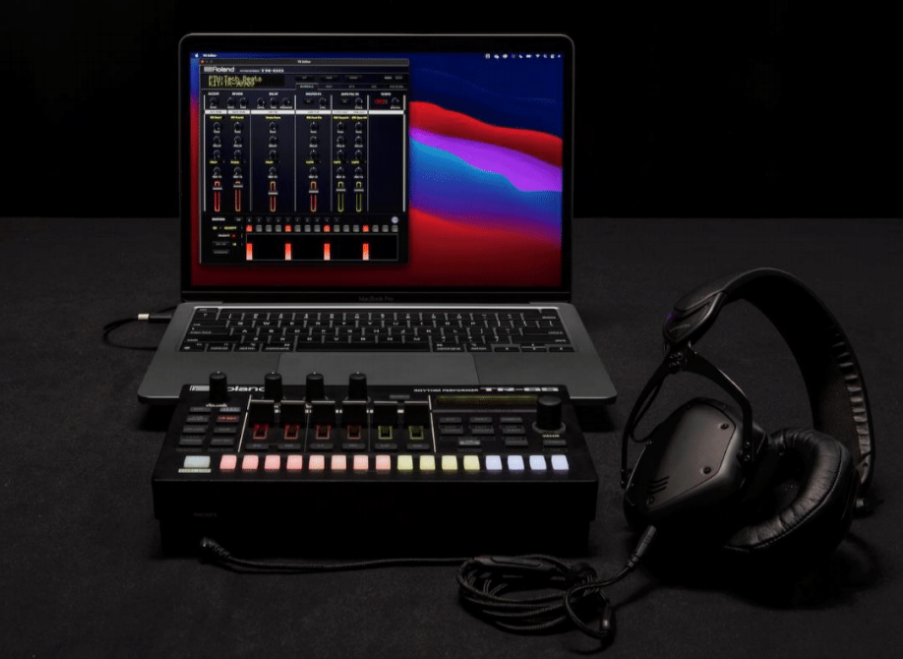 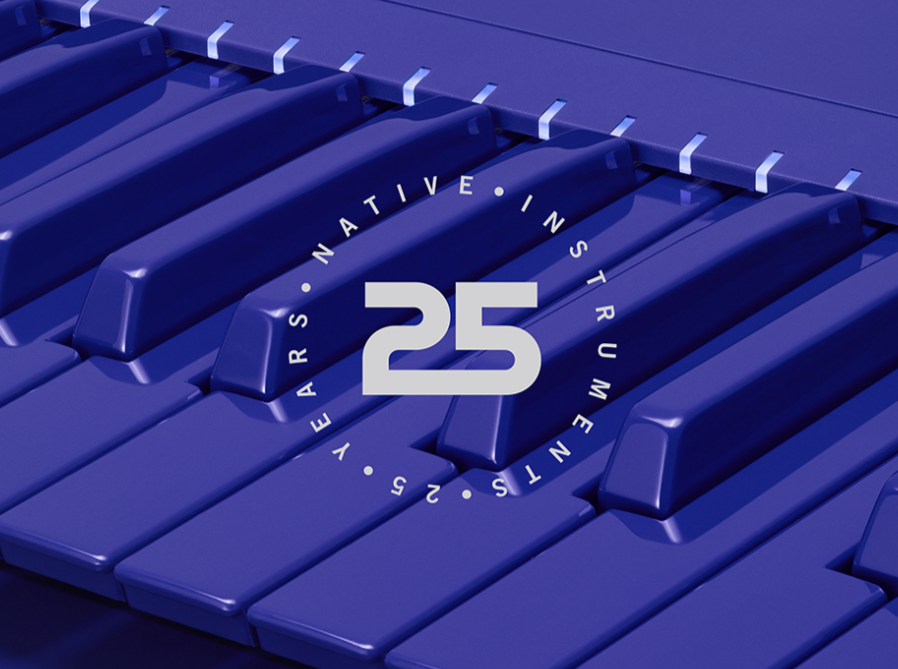