The Australian guitarist known simply by her first name, Orianthi, first came to our attention thanks to a cool YouTube video featuring her dueling with one of the men who helped break her worldwide: Steve Vai. It was through an association with Vai and Carlos Santana that gave her street cred as a formidable player, and their guitar duet, “Highly Strung,” also appeared on Orianthi’s 2009 pop/rock, international major label release, Believe.

That album spawned the pop hit and video, “According to You,” and while most of the music came across in a familiar style of catchy pop rock tunes with a female vocalist (Orianthi), it differed from the typical big label releases in that every song featured guitar solos and other assorted lead guitar riffing courtesy of this great player.

Orianthi was tapped by Michael Jackson to play on his This Is It tour, and you’ll see her in the documentary film about the tour that never came to fruition due to Jackson’s untimely passing.

Not content with the major label path, Orianthi released this year’s Heaven in This Hell on an indie label, and it shows a marked departure from the slick, polished production that was found on Believe. Hell delivers a collection of songs that span a variety of styles that do a much better job of showcasing her diverse talent than the previous recording.

Presently, Orianthi is playing guitar on her second world tour with hard rock legend, Alice Cooper, but she didn’t leave before having a chance to talk with us about the new record. 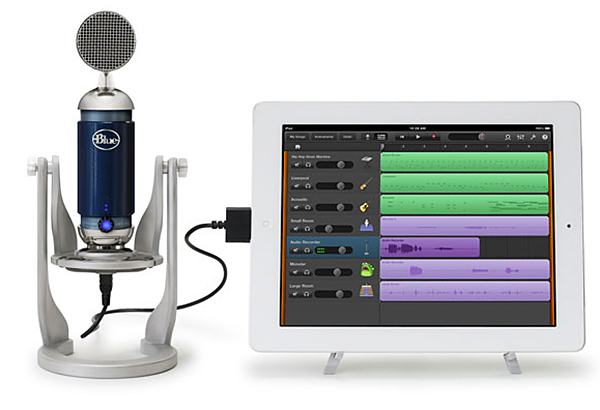 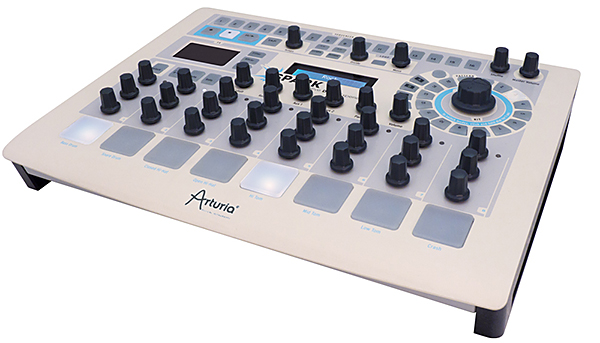