Rock and Roll Hall of Fame inductee and Grammy®-winning singer and songwriter OZZY OSBOURNE will celebrate the 40thanniversary of his 1981 DIARY OF A MADMAN with an updated digital release that includes a new track: a live version of his Mainstream Rock Top Five hit “Flying High Again.” At the same time comes news of an exciting collaboration with Dogtown, available this Friday. 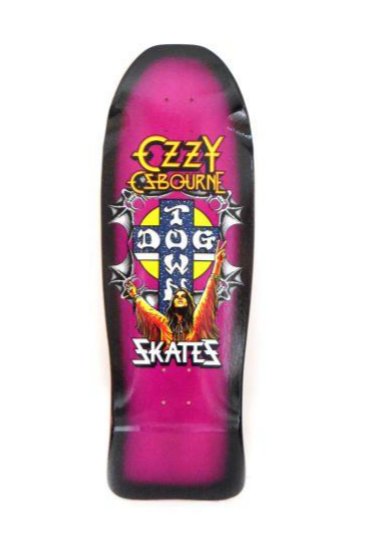 The OZZY X DOGTOWN collection comes as an homage to OZZY’s music being the soundtrack to skateboarding for more than 40 years. The collaboration features skateboard decks and clothing with art by Sean Cliver on 200 limited-edition custom paint “Midnight Fade” skateboard decks with a silver metal flake dusting designed by Jim “Red Dog” Muir, manufactured by Paul Schmitt at PS Stix, and hand silk screened by Chicken at Screaming Squeegees on the iconic 80’s Dogtown Stonefish shape. In addition, look for a limited run of T-shirts and pullover hoodies with the OZZY X DOGTOWN graphic to also be released. All items are available this Friday (October 29) at 12:00 Noon (PT). Click here or here to order or for more information. 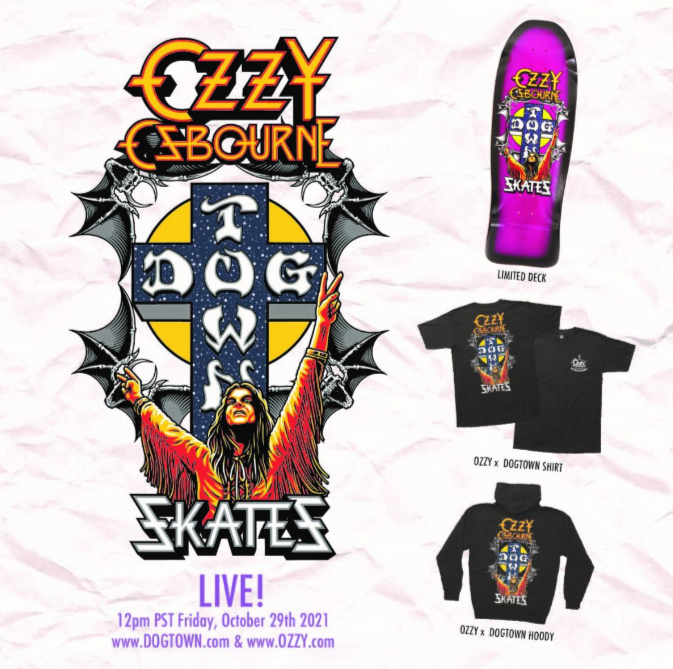 The album was listed at #15 on Rolling Stone’s 2017 list of "100 Greatest Metal Albums of All Time." Kory Grow noted, "A year after proving he was still a vital musical force on his first post–Black Sabbath solo LP, 1980’s Blizzard of Ozz, Ozzy Osbourne demonstrated it wasn’t a one-time fluke with an album of poppy and gothic anthems like ‘Flying High Again’ and the almost classical closing title track. Guitarist Randy Rhoads, who died in a plane crash while touring for Diary in 1982, had already proven himself a virtuoso on Blizzard; here, he worked even harder to find the rare nexus between showboat chops and clever songwriting..." 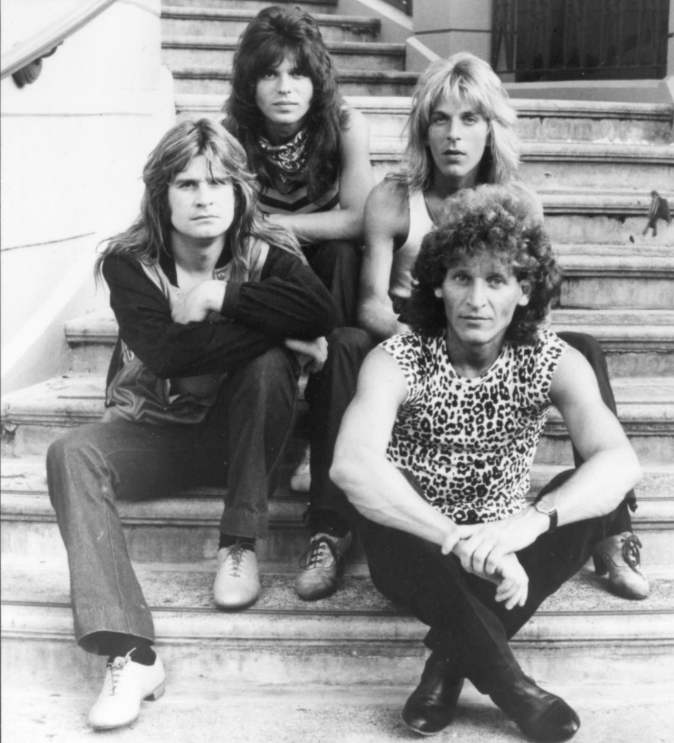 THE DIARY OF A MADMAN 40th Anniversary Expanded Digital Edition track list is as follows: 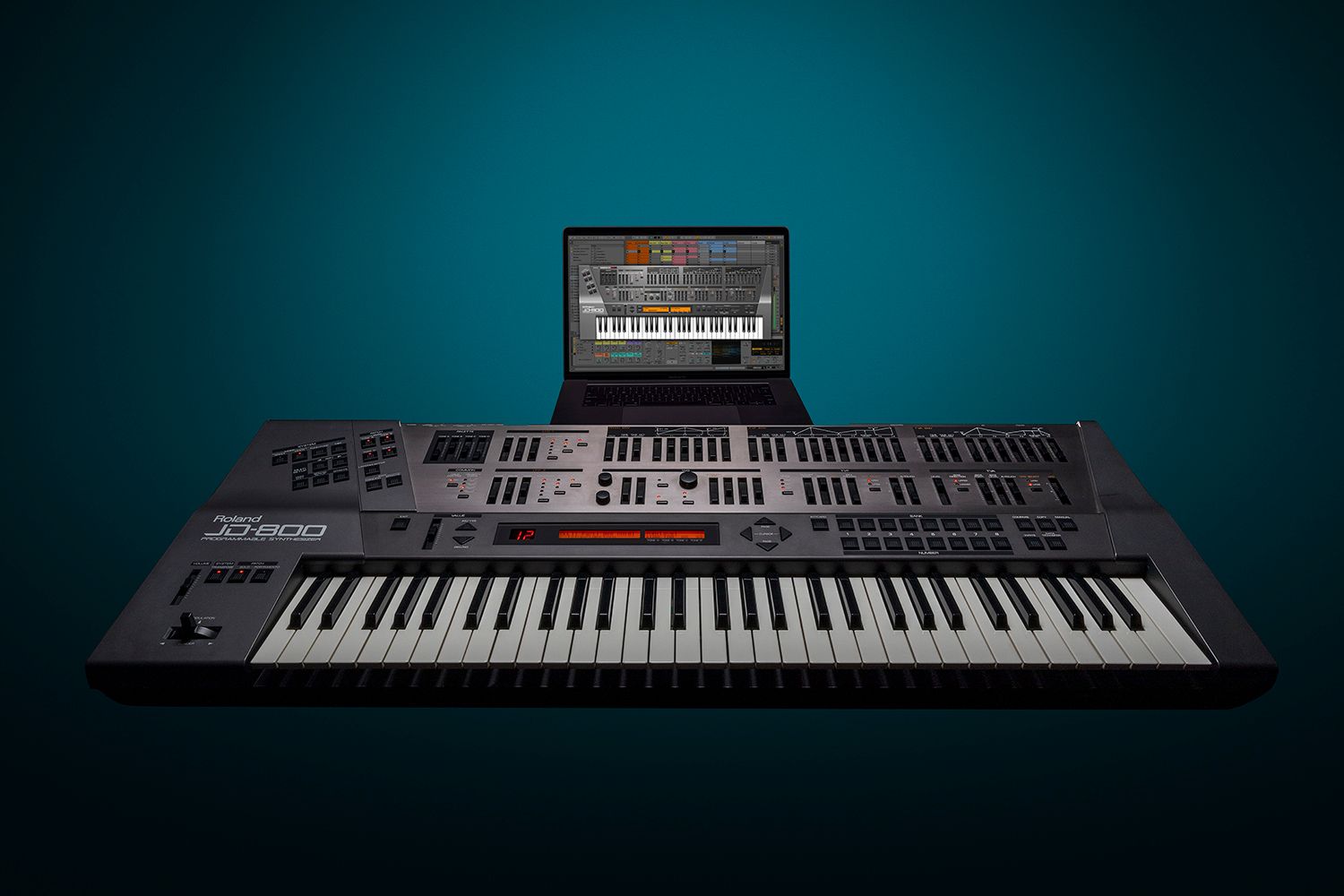 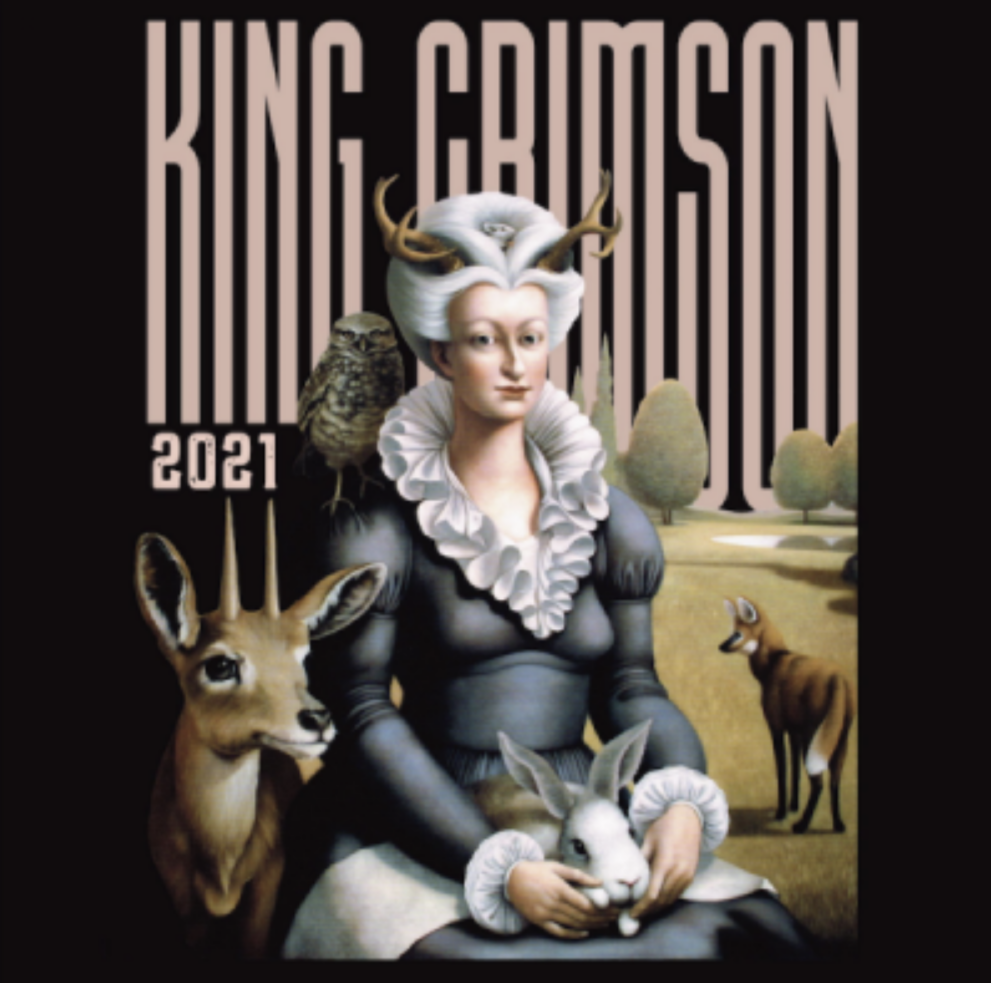