Check out the visualizer video and preview the album track “The Ballad Of Bonnie And Clyde” here:

“This project began when we randomly stumbled upon a YouTube video of Poland’s Primuz Chamber Orchestra performing one of our songs, as reimagined by composer/arranger Wojtek Lemański,” the band says in a unified statement. “Their flawless execution of a highly challenging arrangement (which was startlingly inventive and yet remained entirely faithful to the spirit of the original composition!) inspired us to reach out and propose a collaboration.”

That process ultimately led to this album, developed over the course of 2021. The complete work comprises nine trio performances taken from the band’s previous studio albums, remixed from the ground up by award-winning engineer Forrester Savell and utterly transformed and reinvented by the orchestra’s stirring rendition of Wojtek Lemański’s string arrangements.

The band continues: “This approach enabled Wojtek to create orchestrations which treated many of the spontaneous, improvised elements from our original ‘band in a room’ takes as if they had been part of the actual compositions… yielding some unique results!”

The Aristocrats With Primuz Chamber Orchestra will drop just two weeks before the start of the band’s first tour in over two years – the 10-week, 50-date North American DEFROST tour, on which new material from the band will be debuted. All dates and ticket links are available at https://the-aristocrats-band.com/shows.

The Aristocrats conclude thusly: “We’re truly proud of the way this project turned out… and we’re profoundly grateful that serendipity somehow brought us all together for this collaboration. Enjoy!” 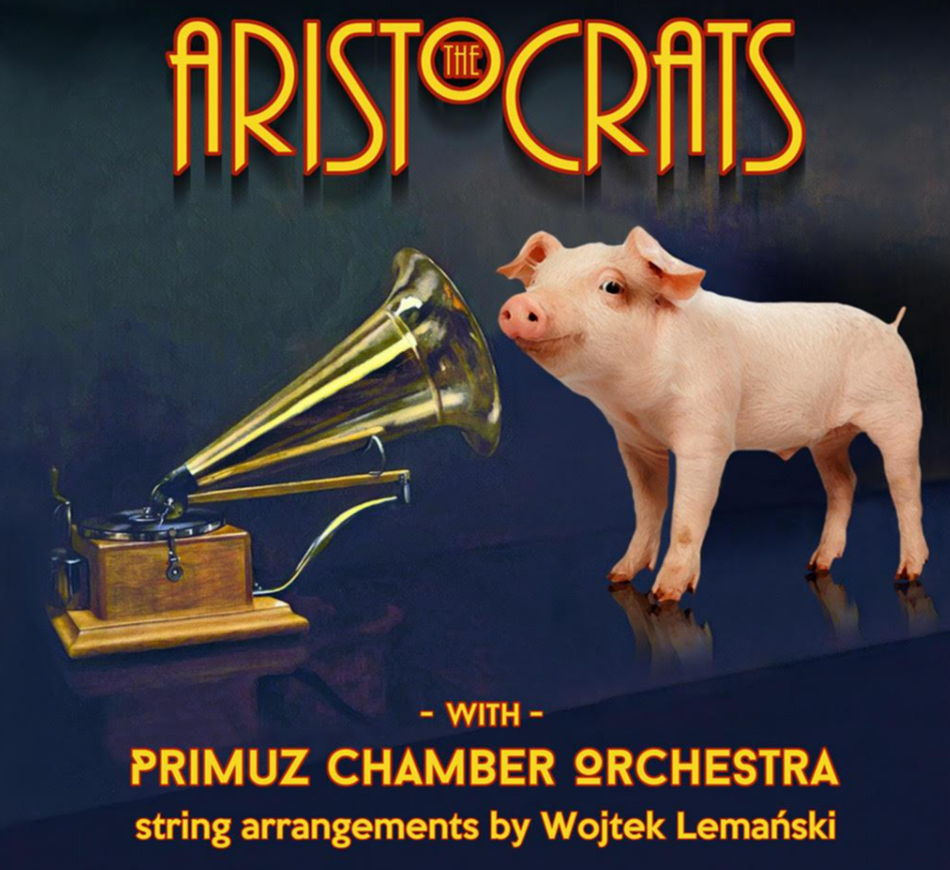 The Aristocrats With Primuz Chamber Orchestra is available for pre-order now in all purchase formats (along with special commemorative t-shirts through the band’s webstores), releasing as follows:

The Aristocrats With Primuz Chamber Orchestra and all studio and live releases by The Aristocrats can be purchased at https://linktr.ee/AristocratsBand and on merch tables during the summer 2022 North American DEFROST tour. 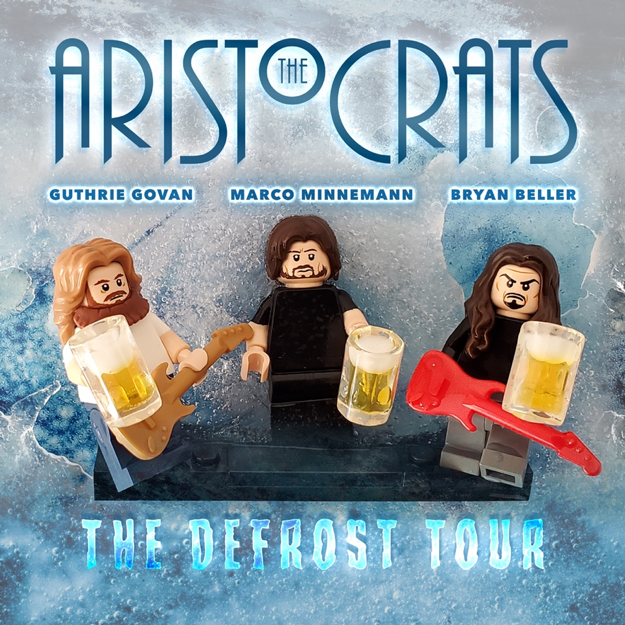 For more information on The Aristocrats, please visit: 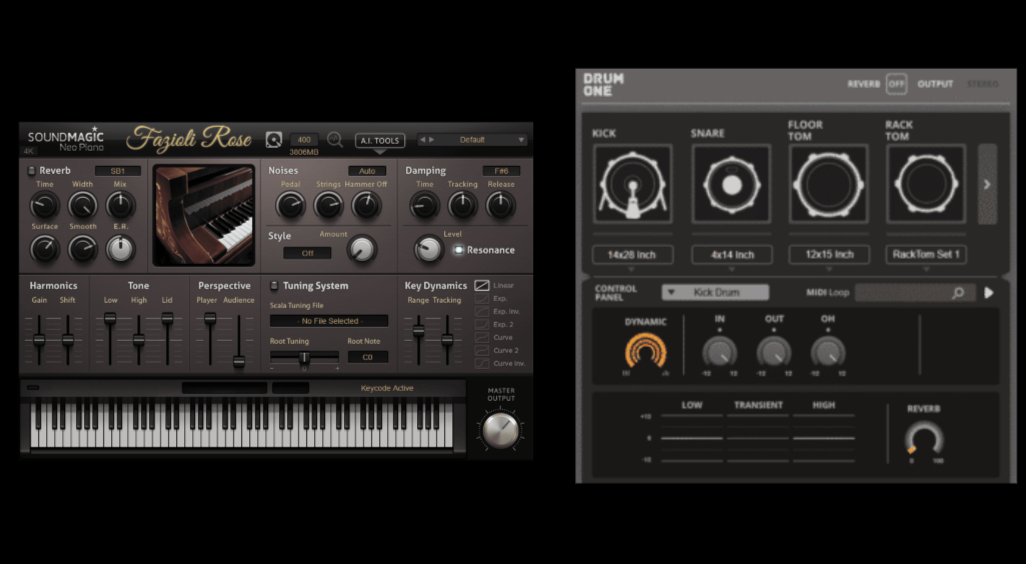 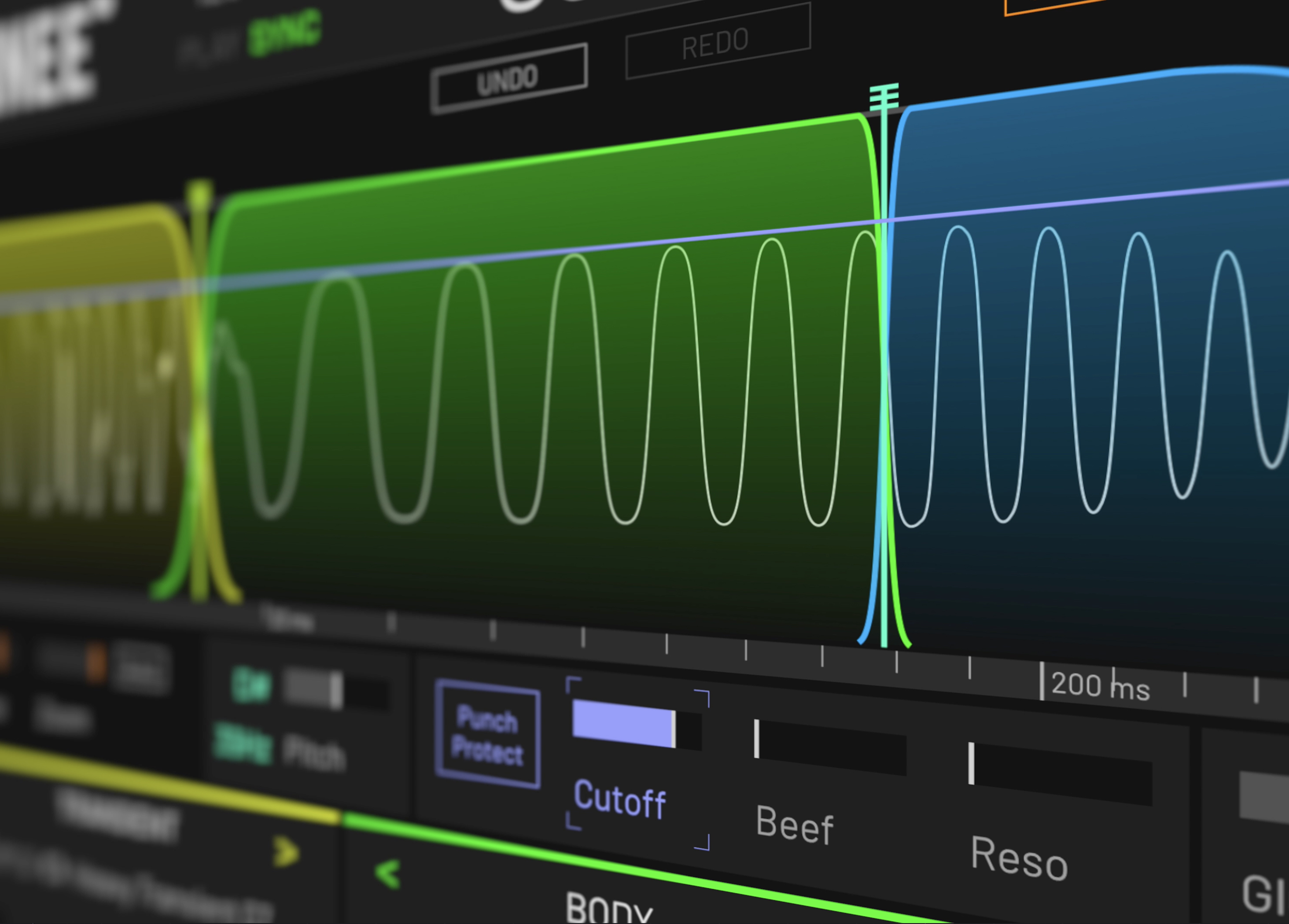