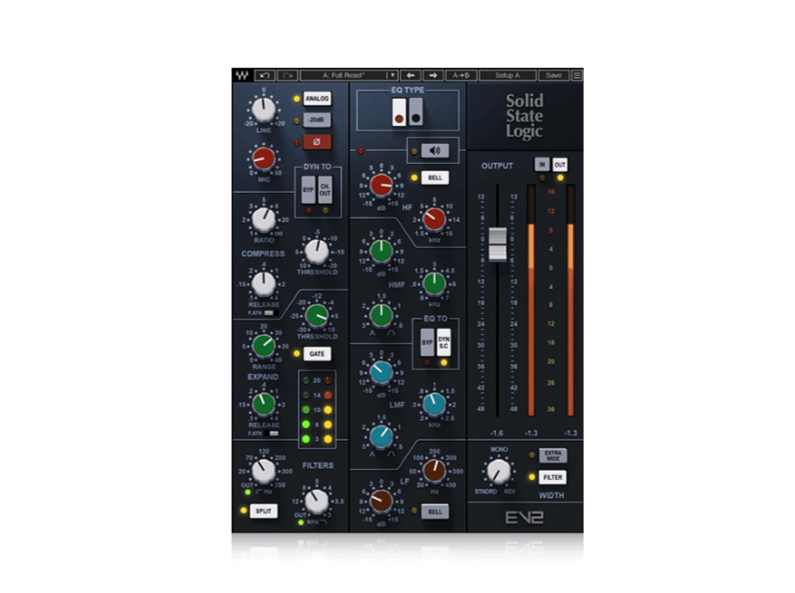 The newly modeled Line and Mic preamp input section gives you rich harmonic distortion options, from gentle saturation to an aggressive drive. You can engage THD (Total Harmonic Distortion) with the Analog switch – a key element in recreating the saturated analog console sound – or you can turn Analog off for a clean input.

The Dynamics section includes a soft-knee compressor/limiter and a gate/expander. You can place it before or after the EQ in your chain for more creativity and precision. As in the original hardware, makeup gain is applied automatically.

SSL EV2 Channel at a glance:

From George Martin to Dr. Dre, David Bowie to Kendrick Lamar, the SSL sound is a cornerstone of the music industry. The Waves SSL EV2 Channel brings you that legendary sound, elevated.

The Waves SSL EV2 is available separately HERE, and also as part of the Waves SSL 4000 Collection and Waves Studio Classics Collection. 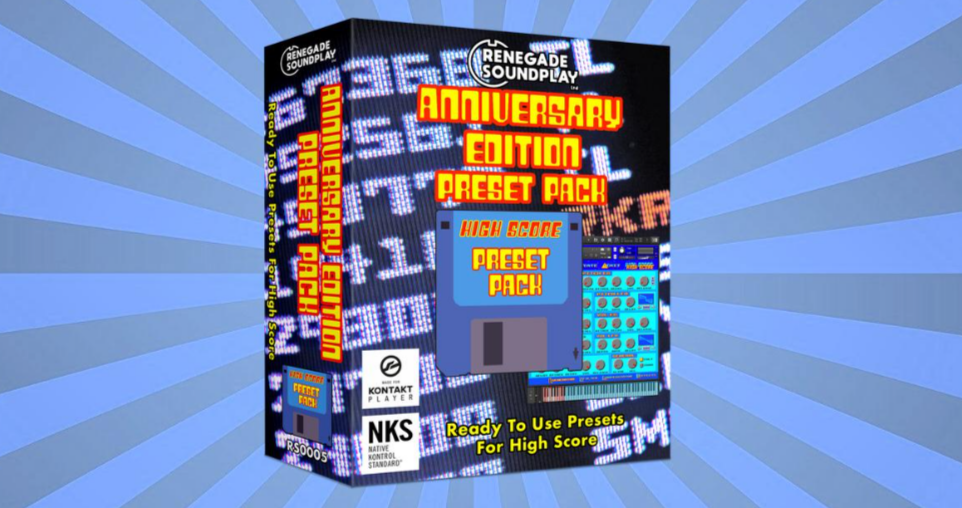 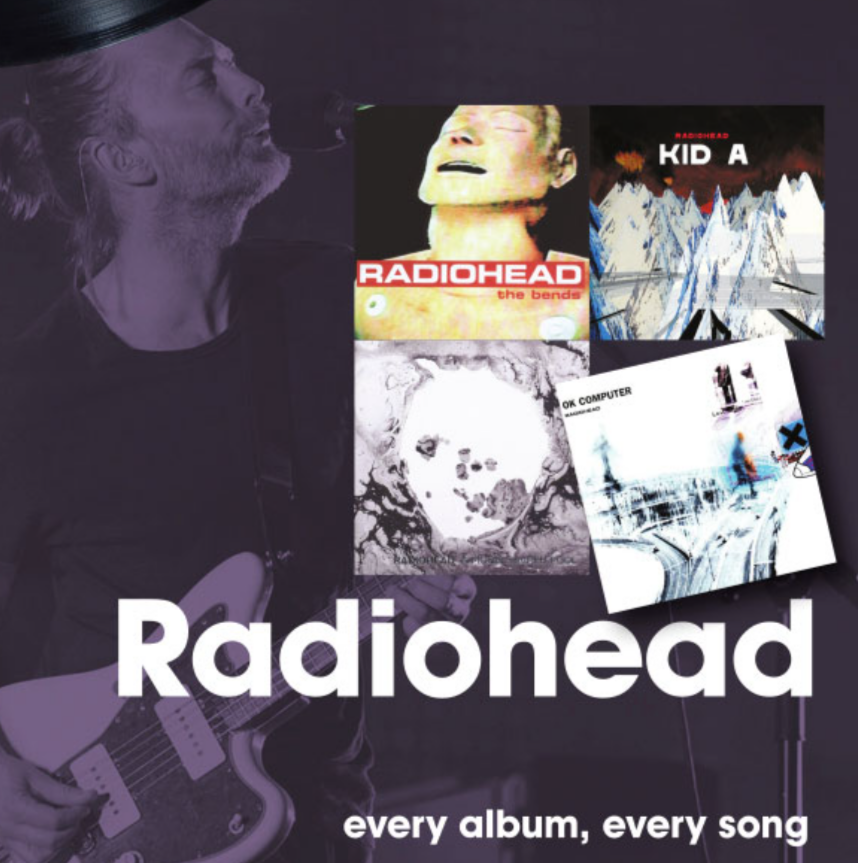 Radiohead – On Track: Every Album, Every ...