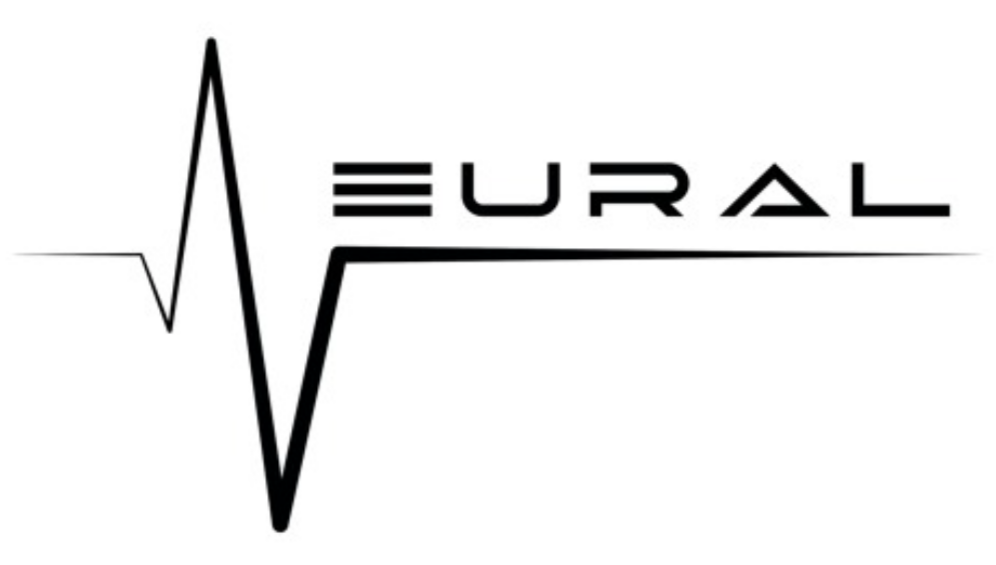 Archetype: Rabea’s inclusion of a subtractive dual-oscillator monosynth that can be triggered by the guitar is a first for Neural DSP, a first for the industry, and a game-changer for guitarists.

HELSINKI, FINLAND, August 3, 2022 — Neural DSP announces the release of Archetype: Rabea, the latest in a series of plugin collaborations with exceptional and unique world-class guitarists. Rabea Massaad is known as an incredibly versatile songwriter and guitar player. He is the quintessential modern musician, as at home in the studio as he is on stage, and is the creator of hundreds of instructional and informational videos on playing, performing, and gear. That same artistic versatility is evident with Archetype: Rabea.

Reflecting Rabea’s eclectic approach to guitar tone, his plugin offers vintage and modern takes on key processors that are critical parts of his sound, including Octaver, Fuzz, and Overdrive effects, as well as stereo Delay and Reverb effects with their own unique controls. It has three distinct amplifiers: Clean, Rhythm, and Lead, celebrating modern and vintage guitar tones from sparkly cleans to classic rock crunch and monstrous distortion, and a broad choice of virtual speaker cabinets, microphone placements, and impulse responses. But Archetype: Rabea breaks very new ground with the inclusion of a world-first subtractive dual-oscillator monosynth that can be triggered by the guitar. 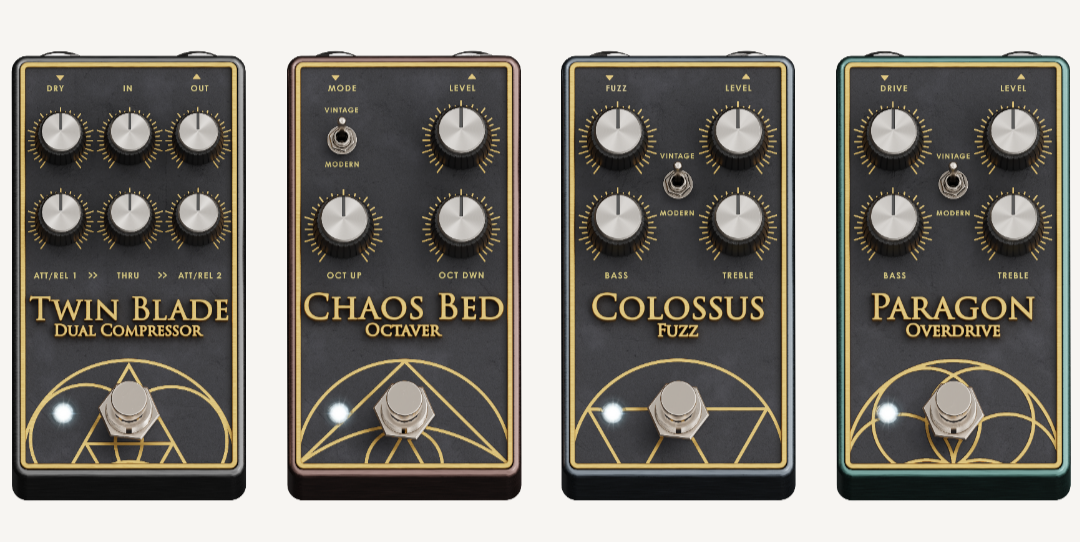 The synthesizer feature is one of Archetype: Rabea’s signal achievements, and a significant one in that Rabea’s desire for a way to organically interface the guitar with a synth triggered a kind of Apollo moonshot initiative within Neural DSP’s world-class R&D department. The interface the company devised interacts with two actual oscillators, an ADSR (Attack, Decay, Sustain and Release) retrieved from the guitar signal envelope, and a ladder filter — key components in classic synthesizers. Others have tried to create guitar-synth interfaces but none have truly succeeded — until now.

“As a fan and user of synthesizers, I have always dreamt about being able to play a synth with my guitar. Before, you needed a guitar that was specially built for that purpose, a special pickup, or some other special hardware,” explains Francisco Cresp, Co-Founder/CPO at Neural DSP. “For Archetype: Rabea, the challenge was to make a synth that works with any guitar. Your guitar signal becomes your ADSR, which triggers real oscillators. After that, your signal is a synthesizer with all the controls and flexibility one would expect from it. It’s transformative.” 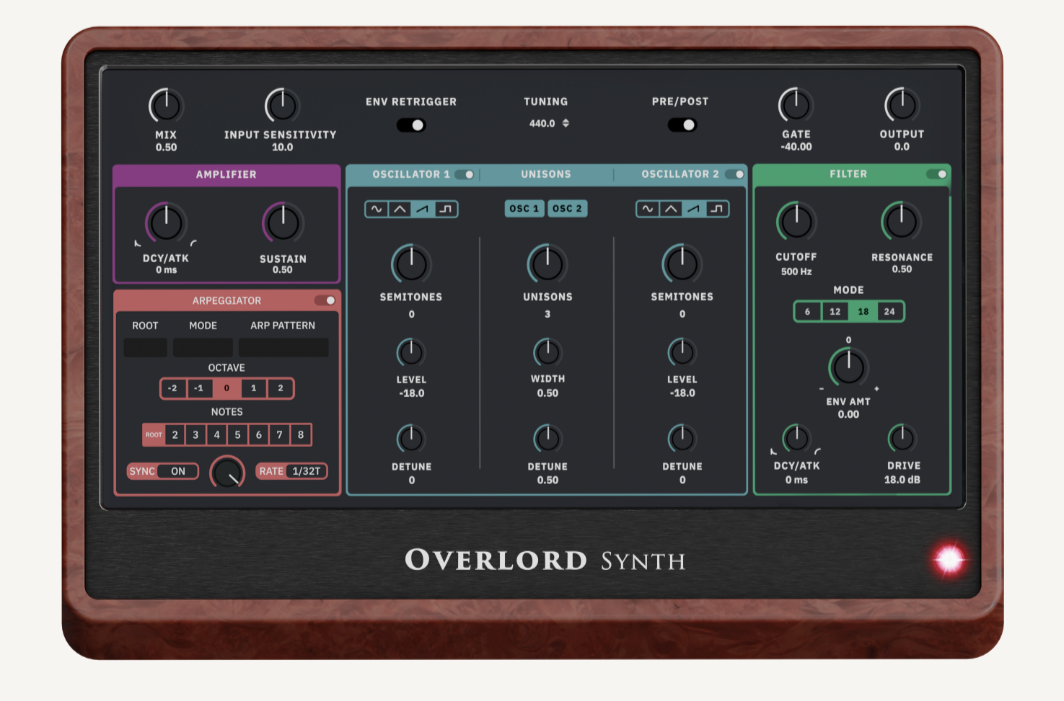 Other innovations aboard Archetype: Rabea include an entirely new reverb pedal, one which can freeze a sound, with parameters to control the frozen sound’s pitch and volume. The stereo delay and fuzz pedals, two of nine pedals in total, are also entirely new designs. Transpose, Metronome, and Doubler tools, as well as a 4-band semi-parametric EQ, are all included for further flexibility. “If you freeze a note or chord, it keeps playing in the background while still being processed by the reverb,” says Cresp. “It's then a pad you can play over. You can even transpose it to create chord progressions or a bass line for improvisation or soloing. The delay is an analog delay emulation with cross-feed and icicles functions that give you all the dreamy delay sounds.”

“Rabea is widely known as a metal player but he is so much more than that, and so is Archetype: Rabea,” says Neural DSP CEO Douglas Castro. “It achieves the clean and blues sounds he likes as well as the heavy sounds. Archetype: Rabea covers a very wide gamut of tones and is possibly the most versatile plugin we’ve ever created. As a result, Archetype: Rabea is an inflective moment, for Neural DSP and the the industry: it gives guitarists access to a true synthesizer, something that’s been an evasive feat in the music industry for decades.” 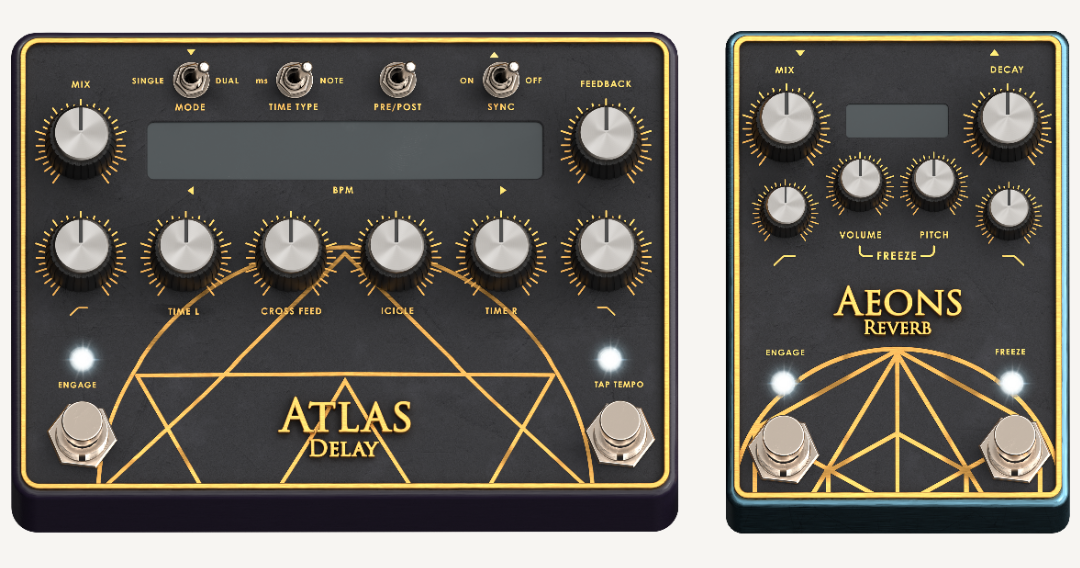 “While I wanted a plugin that was great for contemporary guitar sounds, I also wanted to be able to just plug in my Fender Strat and just chill and play the John Mayer-type stuff,” says Rabea.

With the new Archetype, he can do far more – creatively and musically. “I can now get all my favorite amplifier sounds in one place,” he says. “And now, with the synthesizer capability, it opens up entirely new ways of working. It’s not an effect laid over the guitar sound, it’s the guitar being used to trigger a genuine synthesis, which is so cool. And I can feed it either pre or post plugin, so you can feed it back through all the amps and pedals and create these incredibly weird, awesome layers and textures. That for me is just insane. It's an incredible production tool.” 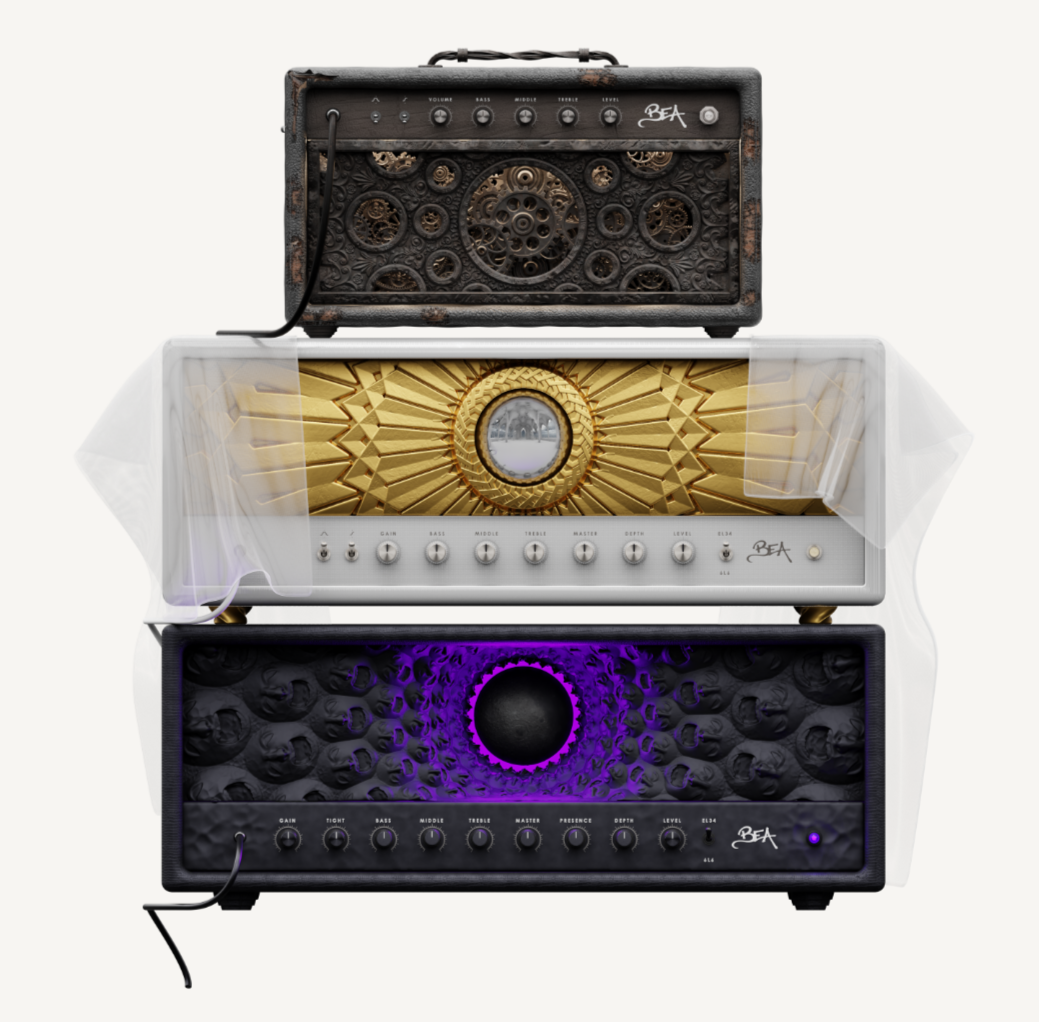 “Rabea epitomizes everything that is possible as a modern guitarist,” lauds Dan Davies, CMO at Neural DSP. “His growing profile on social media has seen him successfully release several albums, sell out tours, and more recently join Frog Leap, the metal/pop cover band fronted by Leo Moracchioli, and headline Reading/Leeds festival with Stormzy. He has a fantastic understanding of sound and equipment, complemented by his years working as a gear demonstrator both for his own YouTube channel and for Andertons Music, so we knew that a collaboration with him would result in an uncompromising plugin that truly offered everything Rabea knows and loves about guitar tone.” 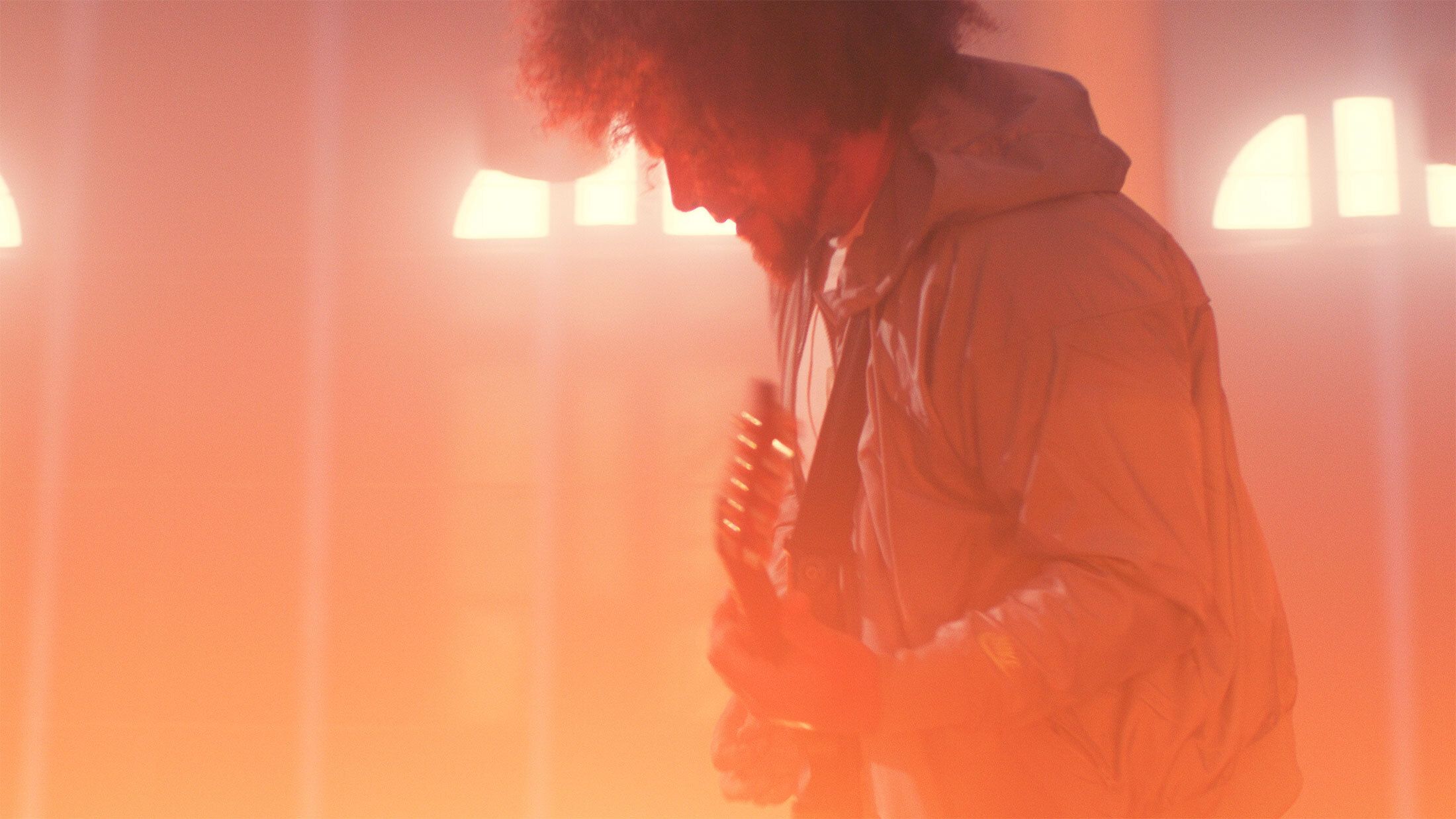 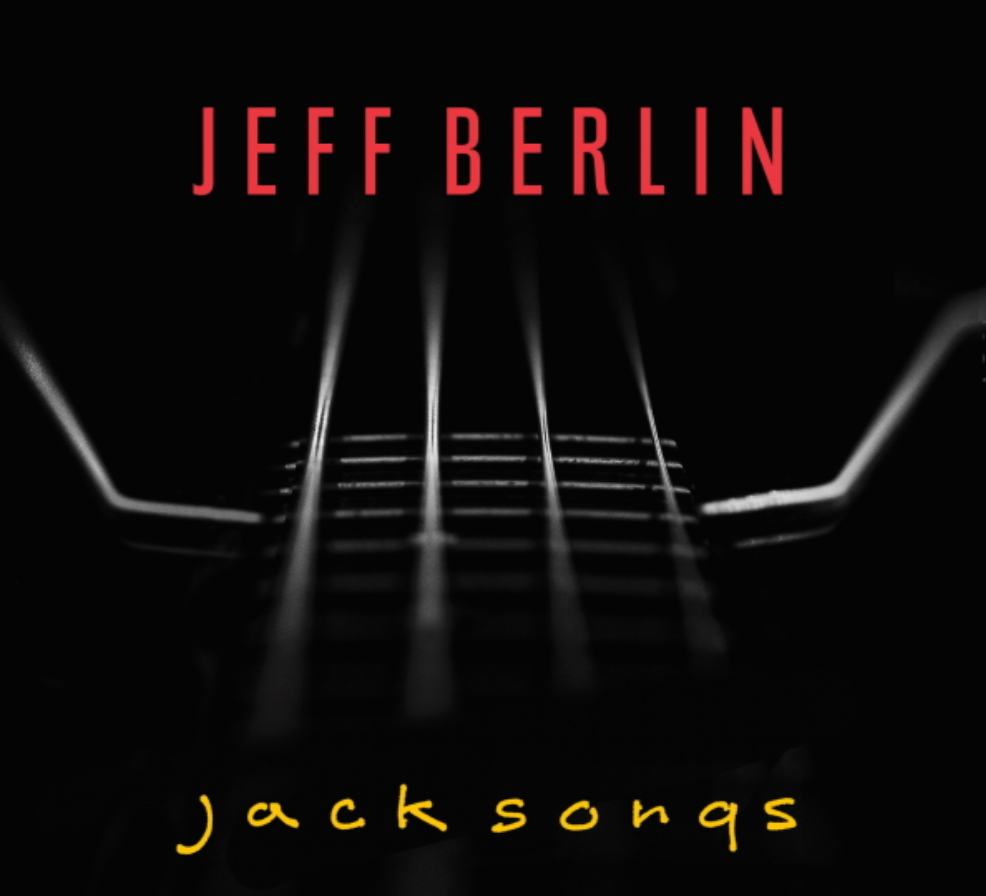 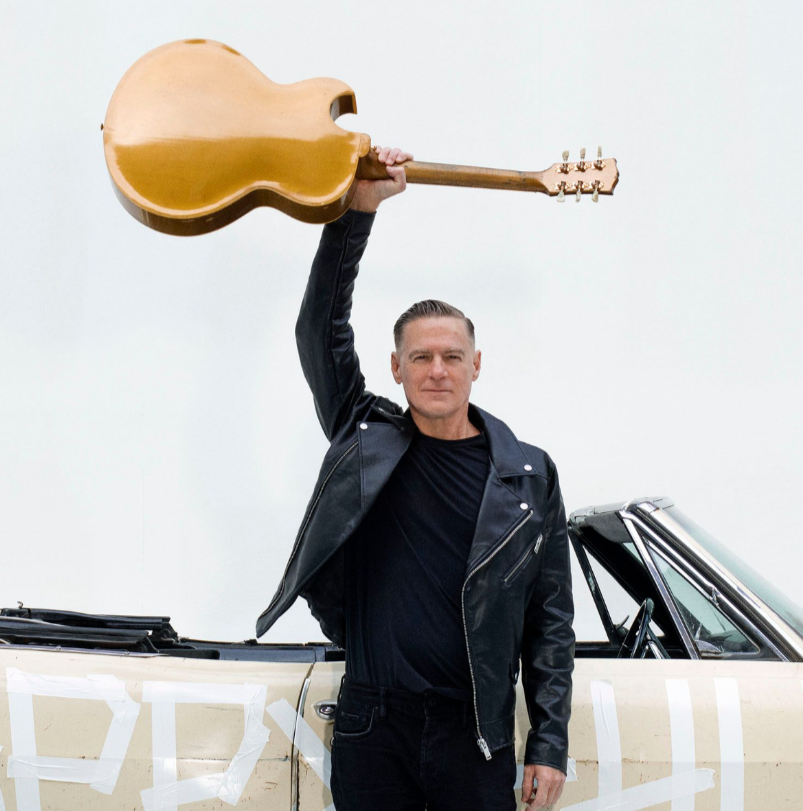 BRYAN ADAMS TO RELEASE 'SO HAPPY IT ...