New York (August 1, 2022) — Jamming live with musicians in different locations has been a promise of the internet for almost 20 years, but one that has remained largely unfulfilled. Popular conferencing platforms such as Zoom, Google Meet and Microsoft Teams create latency—the delay between transmission of a signal and its reception at the other end —that’s a mere nuisance in conversation but unusable in terms of musical timing.

FarPlay—a new tool developed by musicians for musicians—changes all that.

FarPlay is the brainchild of acclaimed jazz musician and composer Dan Tepfer, who saw the need for music to bring people together during the social isolation of the COVID-19 pandemic and veteran VoIP (Voice over Internet Protocol) developer Anton Runov. The cross-platform app (Windows, macOS, and Linux) employs a simple peer-to-peer topology, allowing groups of performers to interact in real-time via ultra-low-latency audio and video. This is importantly different from software that requires a central server, which adds a “middleman factor” that increases data travel time and, therefore audible latency.

Using the new FarPlay app, creatives hundreds or even thousands of miles apart can rehearse, perform, and record as though they were literally in the same room. In air, sound travels one foot per millisecond, so there’s always been a degree of latency in every real-world musical interaction. Online, FarPlay can deliver mic-to-speaker latencies well under 20ms in many situations, which is unnoticeable to performers. For session recording, FarPlay captures separate high-resolution tracks for each participant that can then be imported into a Digital Audio Workstation for further development or mastering. For real-time recording or webcasting of a concert, FarPlay offers separate outputs for monitoring and broadcast, the latter ensuring that the audience hears all the musicians in studio quality and in as perfect sync as they hear each other.

Musicians can now feel one another’s humanity over the internet, inspiring better and more organic performances. Likewise, teachers can now directly interact with students over a wide area. The results truly must be heard to be believed.

FarPlay works seamlessly with any computer system’s external audio interface or built-in audio hardware like any other music software. It also offers fine-tuned control over buffering, allowing users to locate the precise sweet spot that eliminates both latency and audio dropouts.

What’s more, FarPlay is also the simplest to use of any online collaboration software ever created. Tepfer and his team have ensured that users need not be network experts to enjoy its benefits immediately. There is no need to configure a server, open ports on a router, go through elaborate setup procedures nor deal with any other I.T. “plumbing.” Starting or joining a FarPlay session is much like using Zoom—only without all that pesky latency. Plus, since no server is involved, audio data is securely shared between session-mates.

Further features of FarPlay include: 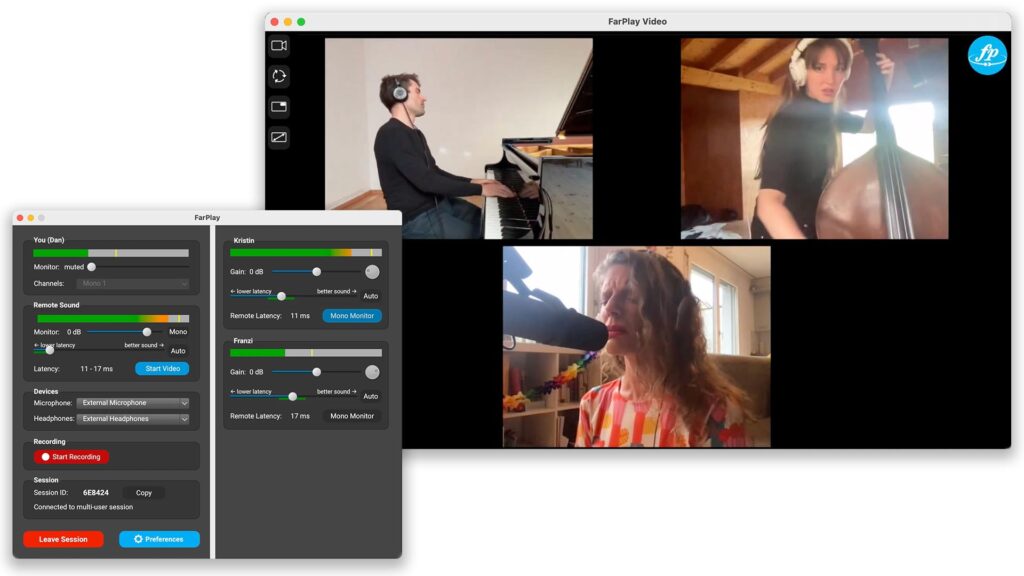 On International Make Music Day (June 21, 2022), Tepfer demonstrated the power of FarPlay by playing for 12 hours with musicians from all over the world. Tepfer, who was in France, performed the jazz standard “’Round Midnight” with friends in Australia, Japan, Germany, Switzerland, Great Britain and both coasts of the USA. “It may feel like midnight in only one time zone at a time,” said Tepfer, “but we now get to share that feeling across the Earth.”

For more information about FarPlay and to download the app, please visit www.farplay.io. 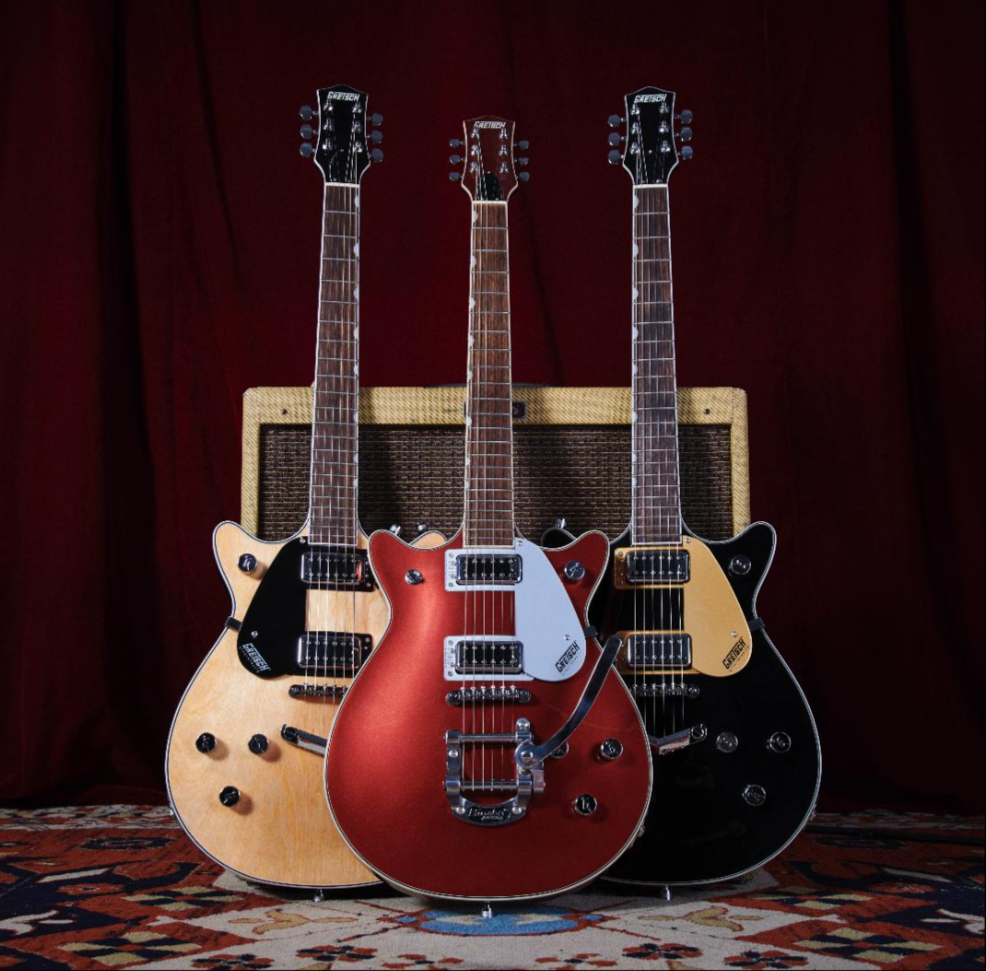 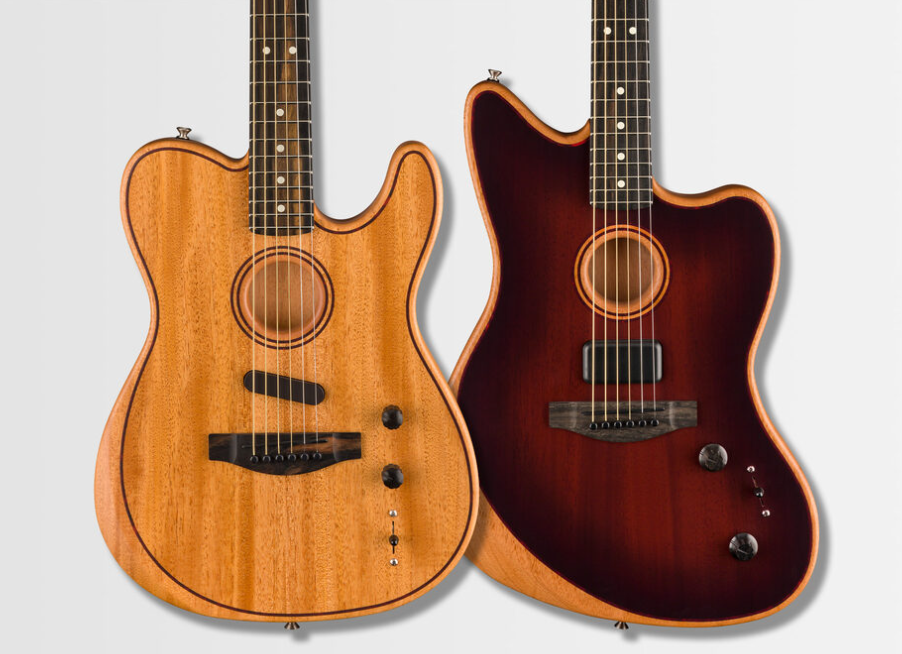