Metal shredder makes for good company when it's time to talk about gear, tone, and more!

If you listen to rock radio in America, it’s hard to miss Five Finger Death Punch. With almost one million copies of their first two CDs sold, they’ve had a number of hits on both the metal and rock charts. Their remake of the classic Bad Company rock tune, “Bad Company,” from their current CD, War is the Answer, went to #2 on the charts. Today, their audience includes not just metal heads but mainstream rock listeners, and the band recently joined the ranks of other major talents to be invited to play for the U.S. troops in Iraq and Kuwait.

Part of FFDP’s appeal is the diversity of their sound. While many songs capture the interest of the typical hard rock fan with soaring vocals and big hooks, other songs have the heavy, rapid 32nd note guitar assault and angry screaming vocals that modern metal fans embrace. They have played many of the major metal festivals including Korn’s Family Values and Download Festival, and they have been on tour in 2010 in support of metal masters Godsmack.

You can attribute much of this band’s success to its founder and former U.P.O. guitarist, Zoltan Bathory. Never one to allow the band’s sound to get pigeon-holed into one metal sub-genre, he shares guitar duties with another master of many styles, Jason Hook, whose credits range from Vince Neil to the BulletBoys to Mandy Moore.

With impeccable precision (he won the “Best Shredder” award in the 2010 Metal Hammer Golden Gods Award) and attention to the finest details of his tone and technique, Zoltan Bathory is one serious shredder you should get to know.

You just do what you’re into. 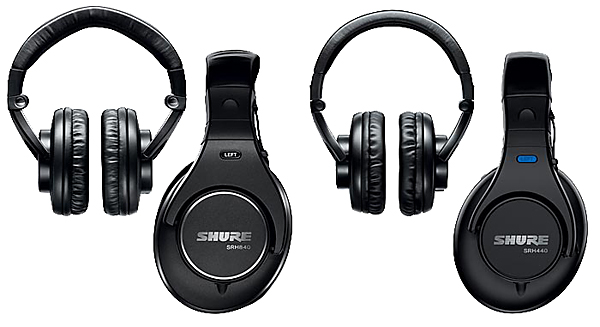 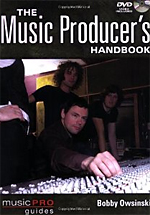 Producing: Getting The Best out of Musicians