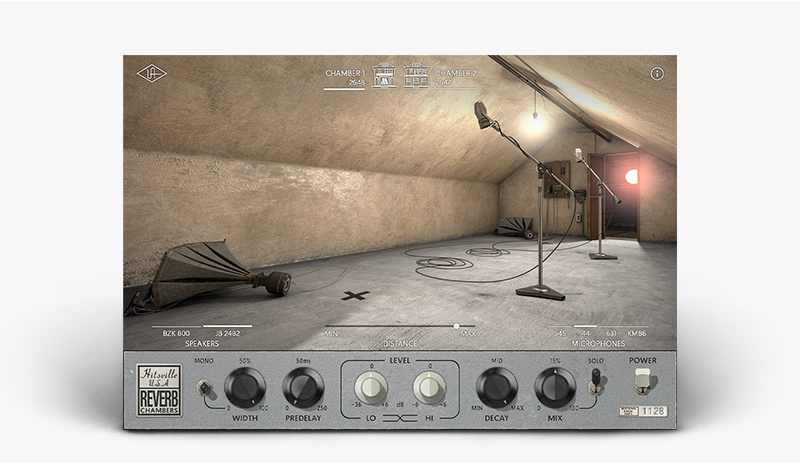 Hitsville studio’s attic-converted reverb chambers were essential to Motown's iconic sound. With help from the original engineers who built them, UA captured the full character and ambience of the spaces heard on some of the greatest soul recordings ever made.

“The sound of Motown music lives in all of our heads,” says Bill Putnam Jr., CEO of Universal Audio. “The attic chambers at Hitsville were crucial to the emotion of those classic recordings, and we couldn't be happier to bring those same inspiring reverb effects to a new generation of music creators.”

*Use of artist name does not constitute official endorsement of Hitsville Reverb Chambers software. 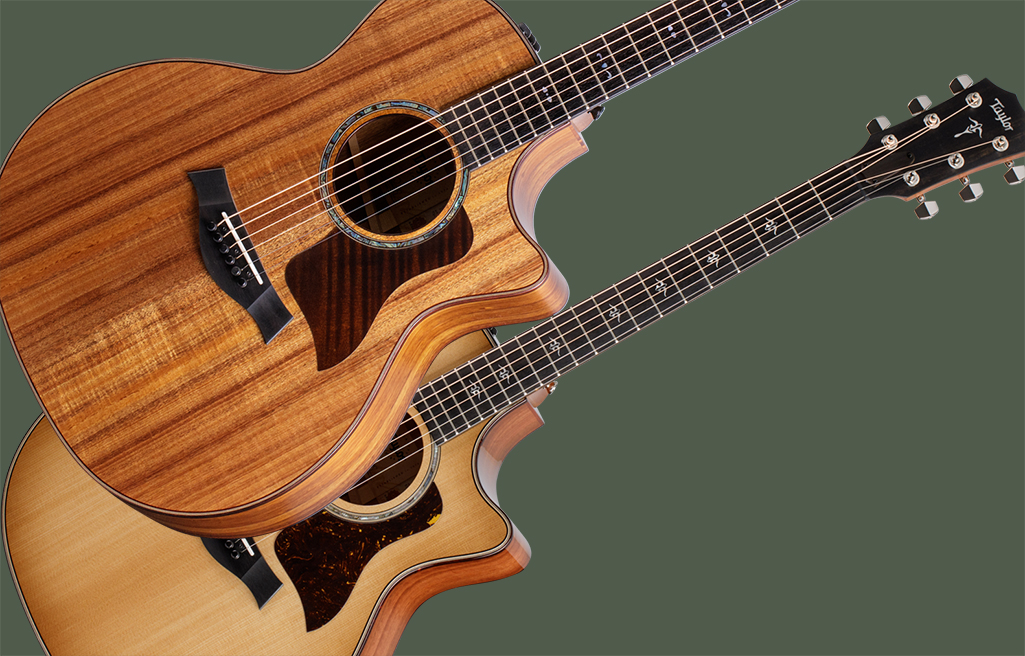 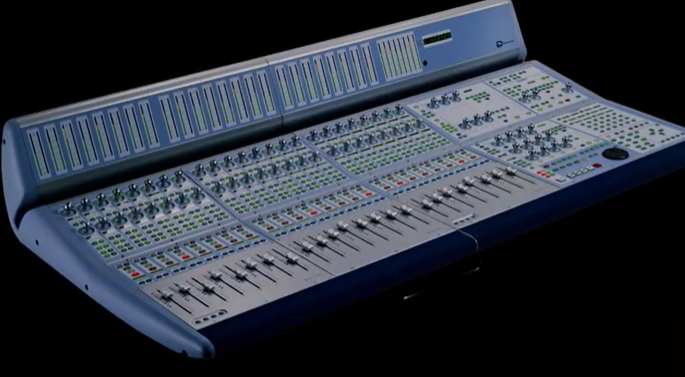