Following up on the initial launch at AES 2017, Transformizer Pro now expands its realm to cover VST and AU-based hosts, as well as AAX. (Copenhagen, 11 January 2018) Transformizer Pro is a brand-new approach to sound design based on creative manipulation of layers of audio, using multiple effect parameters. Since the successful introduction, several high-end studios, including Skywalker Sound and Lime Studio, have embraced Transformizer Pro and incorporated it as one of their go-to tool for sound design tasks in their production workflow.

The conceptual approach has been conceived by co-founder and Creative Director, Lars-Bo Kjær, who is a seasoned and highly professional sound designer with an impressive list of client credits that include companies like IKEA, Volkswagen, Carlsberg, Coca-Cola and many others.

“I was tasked with developing a particular range of sounds for a TV Series for one of my clients,” Lars-Bo Kjær says and elaborates. “The twist, however, was that it had to be a set of eight seemingly similar sounds – yet distinctly different and unique. I searched low and high for a tool that could help me carry out the idea I had in mind, but realized that it did simply not exist. Therefore, I decided to create that tool myself, and Transformizer Pro is the result. A result that I am extremely pleased with and one that helps me every day on my productions. And now, I am happy to announce that it is finally available to everyone working with AAX, VST or AU hosts.”

Transformizer Pro is currently available as a free 14-day trial, and a permanent license retails at $599.

Lars-Bo Kjær will demonstrate Transformizer Pro during the upcoming NAMM Show 2018 in Anaheim at Avid's booth in the new North Hall.

All NAMM attendees are invited to come by booth #15501 to experience Transformizer Pro first hand and learn more about how this new sound design tool will help expand soundscapes and potentially spark new creative and inspirational forces. 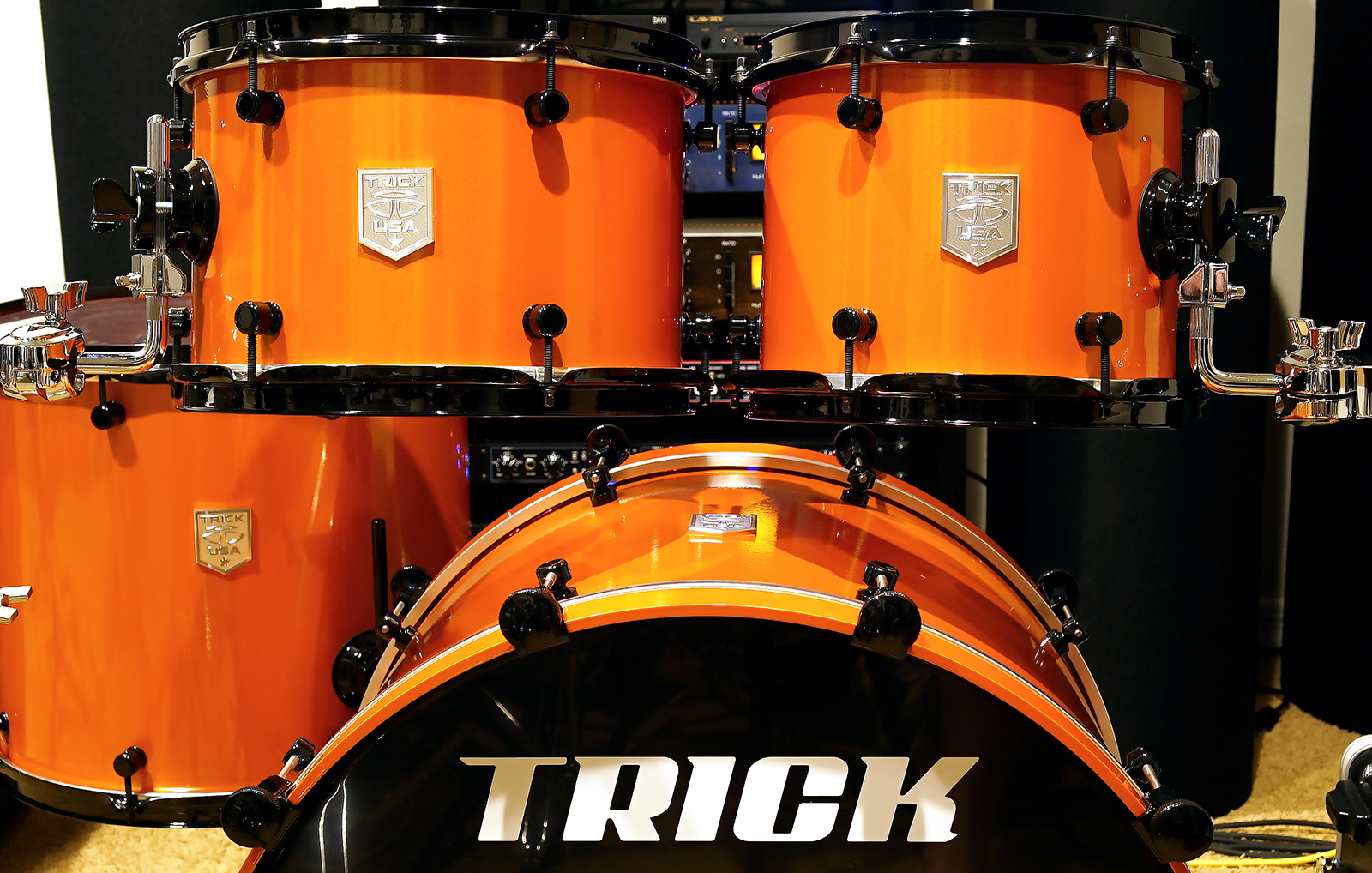