MONTAGE users have always been able to employ the free FM Converter web app at yamahasynth.com/fmconverter to convert DX7, DX7II, TX816 and TX802 Voices and Performances to MONTAGE Performances. Coupled with the Advanced Wave Memory 2 sound engine in MONTAGE and compatibility with legacy MOTIF content, musicians now have access to the largest and most established hardware synthesizer sound library in the world — a sonic palette that has been expanding and developing for over 35 years.

User-friendliness is essential in both modern studio and live-gig rigs, and MONTAGE OS v2.0 makes it easier to assign synth parameters to controllers such as the knobs, faders and Super Knob. For example, moving any physical controller now immediately shows destinations on the Controller Overview page. Several other workflow enhancements make it easier for musicians to interact with the vast MONTAGE Motion Control Synthesis,

Additional new features include a global setting for the A/D (external audio) input, which overrides the setting at the Performance level. This is useful for gigs or sessions where the player is using the input for the same purpose across all Performances. MONTAGE OS v2.0 also adds 87 new Performances, further expanding the amazing onboard content.

“With its absolute realism across acoustic and electronic Voice categories, plus the FM-X engine and extensive control and modulation options rivaling modular synths, MONTAGE was already the most powerful and versatile synthesizer in the world when it launched,” said Nate Tschetter, marketing manager, Yamaha Music Production. “With OS v2.0, MONTAGE advances even further ahead of any other synthesizer in terms of sound, control and workflow.”

Yamaha MONTAGE OS v2.0 is a free update that will become available to all MONTAGE users on February 7.

For more information, visit the Yamaha Booth at the 2018 NAMM Show in the Anaheim Marriott Hotel, Marquis Ballroom, January 25-28, 2018, or http://4wrd.it/MONTAGE 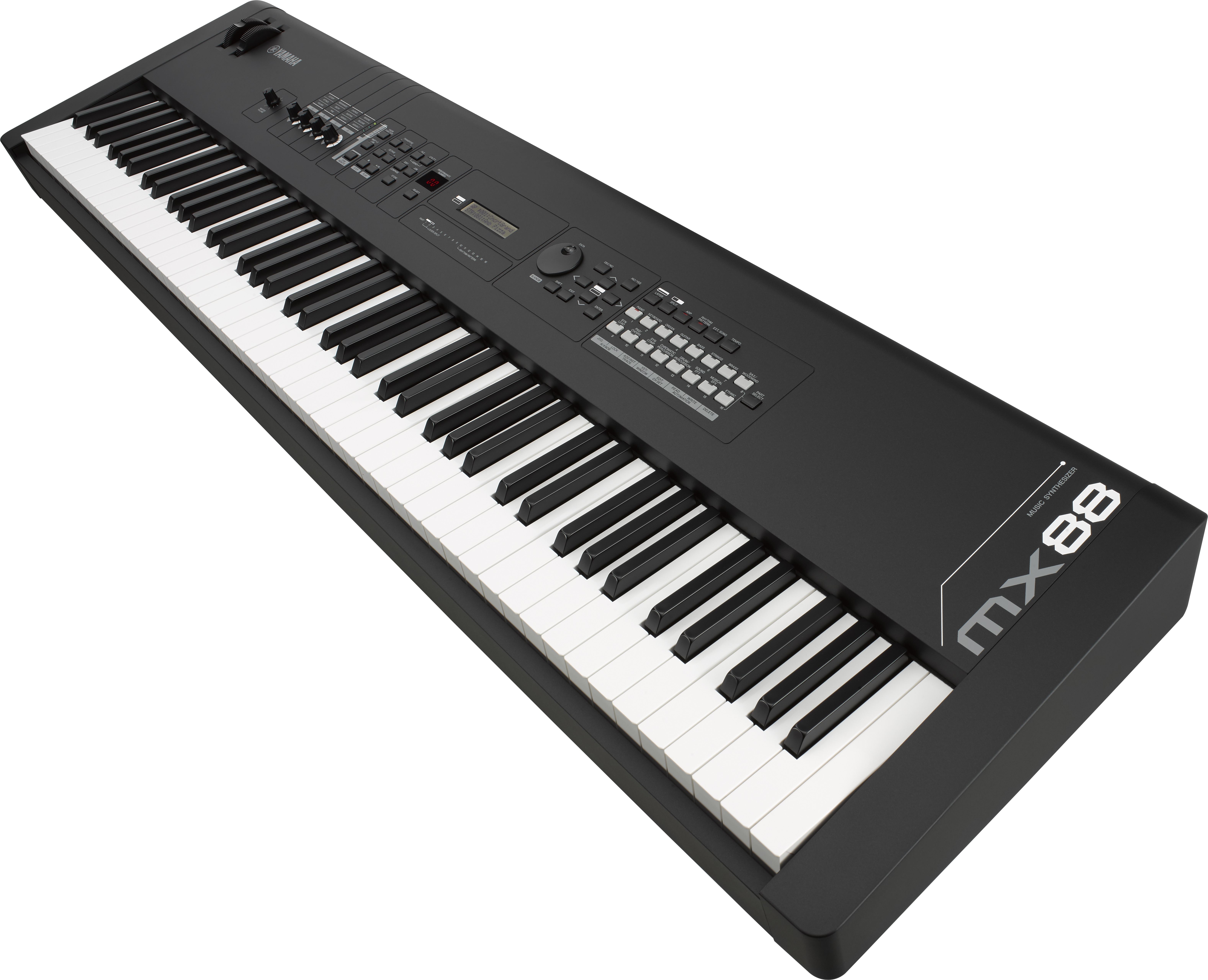