Released early in December, The English band Rayne's album, Complex by Design, challenges the definition of alternative rock. What even is that? Alternative music is an umbrella term that encompasses a variety of musical styles and interpretation, but couldn't that be said of any genre? To understand this album and all of its nuances and expansions, the generic labeling of alternative rock does not do it justice. Instead, Rayne ambitiously seeks to root itself as a rock band while surveying outside of the genre to utilize elements of electronic, dubstep, pop, and modern rock.

With all gripes of the alternative rock verbiage aside, Complex by Design is a highly listenable album. Driving rhythmic guitars, bombastic percussion, and synth patches lay the groundwork for gentle to scathing ranges of the piano, lead guitar, and vocal melodies. Each of the seven tracks on the album plays out like a grand production, quickly evolving from minimal instrumentation into orchestral swells of modern rock and further pursues into the realms of other genres.

Complex by Design's production and engineering is excellent and worthy of praise due to the plethora of styles, textures, and timbres incorporated throughout the album. Rayne expresses their musical prowess through a prodigal layering of instrumentation and vocalization. The lyrics are coherent, and the instrumentation is satisfyingly mixed in a matter that highlights the best of what each layer offers sonically. Rayne's album certainly feels different from that of other similar artists in their genre, but there are structural elements of sameness between songs where a lack differentiations in songwriting are evident. Taste is subjective, and each song feels strong enough on its own merits, but Complex by Design lacks a certain "design complexity." Each song follows a similar format of an intro, verse, chorus, verse, chorus, breakdown, buildup, ending, and so on. While this format is indeed powerful and efficient towards each track individually, the sameness of formality easily grows tired after continuous listens. Some songs meander longer than desired, adding one or more progressions of unnecessary breakdowns or choruses that detract from the album's overall enjoyability.

Regardless of such similarities, any of Rayne's songs are incredibly listenable on their own, making an excellent addition to any radio channel or mixtape. Complex by Design is now available through Spotify and Soundcloud. 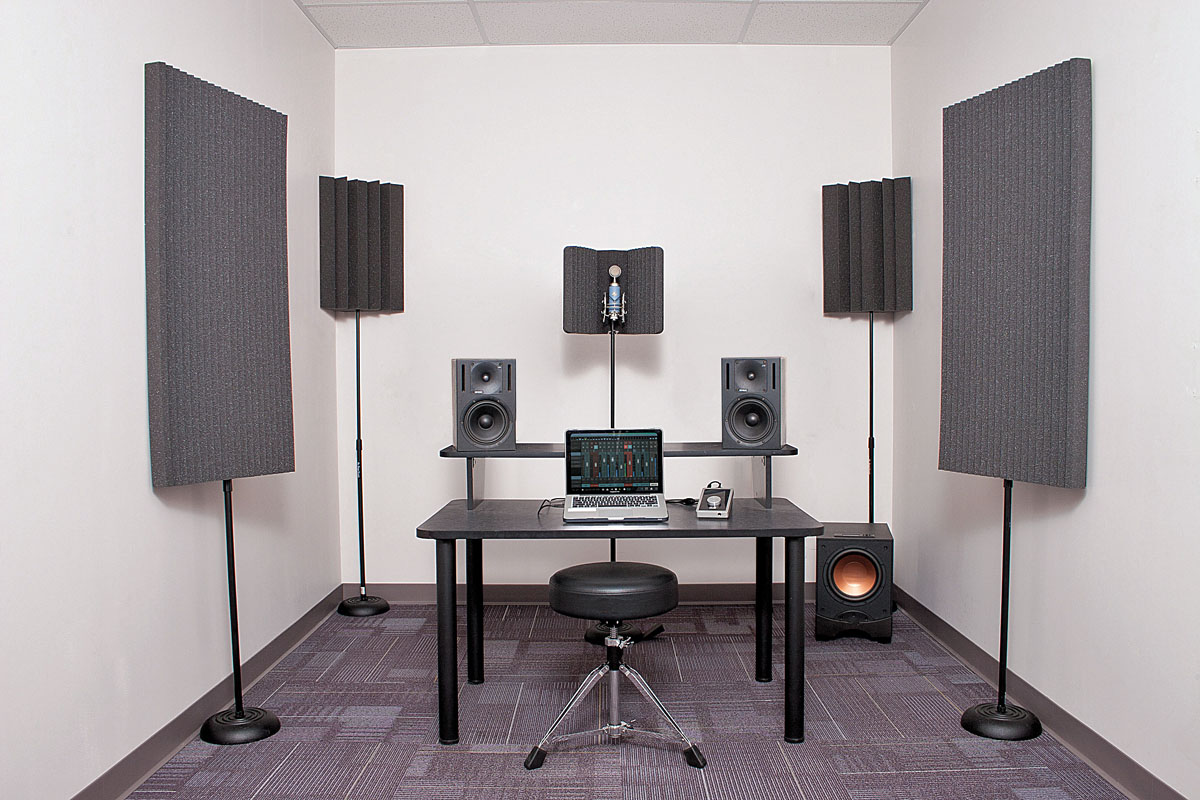 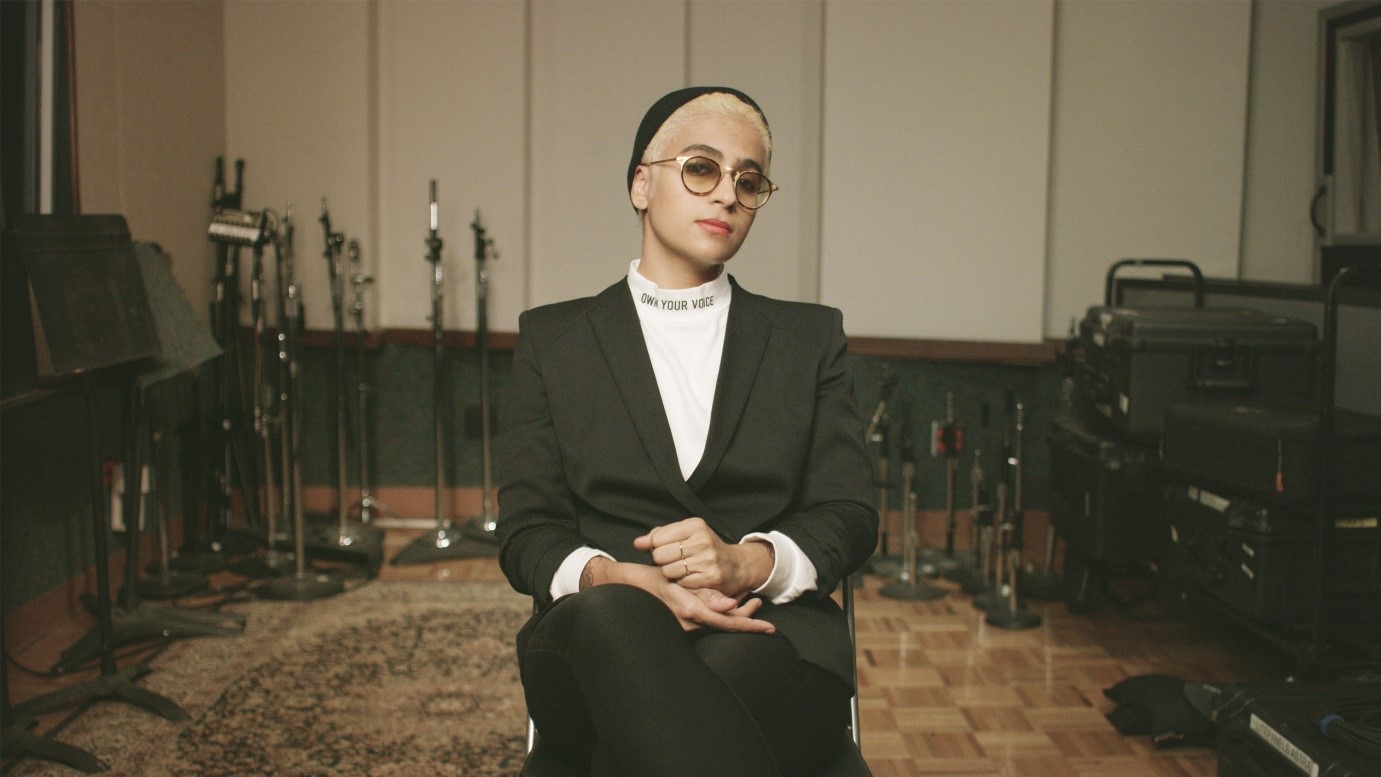