Details for the sixth annual Cruise To The Edge excursion -- prog-rock's premier festival at sea hosted by classic rock icons, YES -- have been announced.

The 2019 Cruise To The Edge, Proggers of the Caribbean, progressive rock's preeminent fan/artist experience, kicks off its public on sale beginning today (3/28). Cabins are available at CruiseToTheEdge.com, with prices beginning at $1,299 per person, double occupancy. Government fees, taxes, and gratuities are additional and mandatory for all passengers, regardless of age.

Joining YES will be Steve Hackett, Mike Portnoy and newcomer Riverside, making their long-awaited debut aboard Cruise to the Edge in 2019. Finally, FISH, the respected former lead vocalist of the band Marillion, will be making a rare North American appearance and first on the cruise, performing selections from his old band along with solo material from his illustrious career.

Beyond the sun, fun and exquisite dining, there will be Artist/Cruiser Photo Experiences, Q&A Sessions, Special Theme Nights and other events designed to optimize the Artist/Fan Experience. This year will once again feature the unparalleled CTTE Late Night Live, where fans can sign up to showcase their own musical talents in four different performance scenarios: Late Night Live Pro Jam(guests are invited to play with a headline act), Artist's Choice (featuring fans and Prog legends performing together), The Main Event (where guests can shine with fellow Late Night Live musicians), and Overtime Jam (where guests can choose a song to be featured in a late-night jam). For more info on the CTTE Late Night Live, please visit: ctte-grid.com.

Royal Caribbean's Brilliance Of The Seas, combines acres of glass enclosing a nine-story central atrium, elevators facing the sea, and floor-to-ceiling windows throughout. Passengers can enjoy the tranquil Solarium pool, recharge at VitalitySM Spa, or reach new heights climbing Royal Caribbean's signature rock-climbing wall. When the sun goes down, the night heats up with epic Prog Performances on stages throughout the vessel. Combined with some of the best food and service afloat, Cruise to the Edge is truly the greatest Prog Rock Show on Earth and is a can't-miss event for Prog enthusiasts throughout the world. For more info, visit CruiseToTheEdge.com and follow @cruisetotheedge on Facebook and Twitter.

Get your Cruise To The Edge swag early.

About YES:
Founded in 1968, Grammy-award winning Rock and Roll Hall of Fame Inductee, recording artists YES have created some of the most important and influential music in rock history, such as iconic pieces "Roundabout," "Close to the Edge," "I've Seen All Good People," "Owner of a Lonely Heart," "Starship Trooper," and countless others.YES albums, including Fragile,Close to the Edge,Tales from Topographic Oceans, Relayer, Going For the One and 90125, have been certified multi-platinum, double-platinum, platinum, and more by the RIAA, and have sold over 50 million records total in the band's career that has so far spanned almost five decades. Among the world's most influential, groundbreaking, and respected progressive rock bands, YES continues creating masterful music that inspires musicians, fans and music lovers around the world. For more info, visit YesWorld.com and connect on Facebook, Twitter and Instagram. 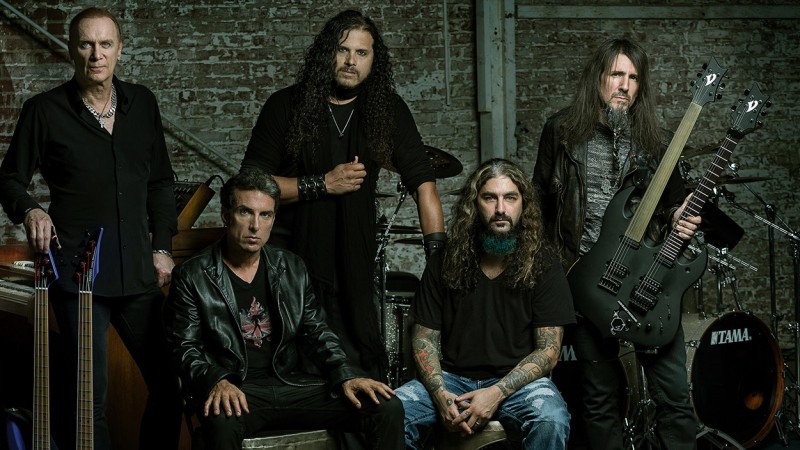 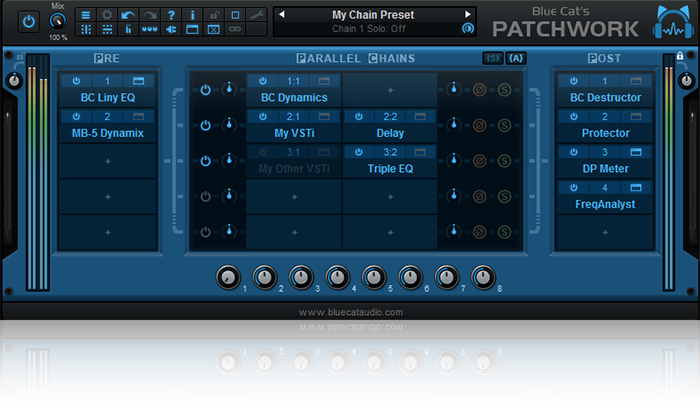