London, UK. March 2nd, 2018: Sisters were certainly doing it for themselves at this year’s Music Producers Guild Awards with five of the gongs going to women – proving beyond doubt that music production is no longer a male-dominated business.

Producer Catherine Marks carried off the top accolade of UK Producer Of The Year at the ceremony, which took place last night at Grosvenor House in London. Marks, who previously won the MPG’s Breakthrough Producer Of The Year Award in 2016, was nominated this year for her work on The Amazons’ self-titled album, Manchester Orchestra’s album A Black Mile To The Surface and The Big Moon’s Love In The 4th Dimension.

Now 10 years old and well established as an annual music industry event, the MPG Awards 2018 also honored producer and musician Imogen Heap with the Inspiration Award. Renowned for being inventive, Heap has released four hugely successful solo albums and is also the only female artist to have won a Grammy® for engineering. In recent years she has designed and produced musical gloves that combine unique gestural vocabulary, motion data-capture systems and user interfaces allowing her to sculpt and manipulate sound on stage as she performs computer-based digital creations.

The other female winners were Manon Grandjean, who carried off the Recording Engineer Of The Year Award; Marta Salogni, who won Breakthrough Engineer Of The Year and Jane Third who won the A&R Award. The artists they have worked with are among the music industry’s most successful and critically acclaimed names and include Stormzy, London Grammar, The xx, Kasabian, Feist, Goldfrapp, Frank Ocean, and Slaves.

The MPG Awards 2018 also saw Clive Langer and Alan Winstanley honored with the PPL sponsored Award for Outstanding Contribution to UK Music. This award recognizes one of the most influential partnerships in music production over the last 40 years. Developing a sound described as “That English Pop Thing”, Langer and Winstanley have a credit list that reads like a pop hall of fame and includes many classic albums, not least Elvis Costello’s Punch The Clock, Dexys Midnight Runners’ Too-Rye-Ay and Bush’s best-selling album Sixteen Stone and numerous Madness albums. Recognising the enormous contribution made by recording professionals to the success of the UK’s music industry, the Music Producers Guild Awards regularly attracts a high turnout of music industry VIPs and celebrities and this year was no exception with over 350 people attending the celebrations.

Tony Platt, MPG Awards Managing Director, says: "We are delighted to be celebrating 10 years of MPG Awards and it is especially encouraging to see the emergence of so much fresh new talent alongside the success of earlier breakthrough winners and the deserved recognition for more established talent. I think we have every right to be proud of the milestone this represents - long may it continue!"

UK Album Of The Year, sponsored by Universal Audio:
Glass Animals – How To Be A Human

Re-mixer Of The Year, sponsored by Novation:
UNKLE

Breakthrough Producer Of The Year, sponsored by Focusrite:
Jolyon Thomas

Breakthrough Engineer Of The Year, sponsored by Genelec:
Marta Salogni

Studio Of The Year, sponsored by RME:
Abbey Road

The A&R Award, sponsored by The Association of Independent Music (AIM):
Jane Third 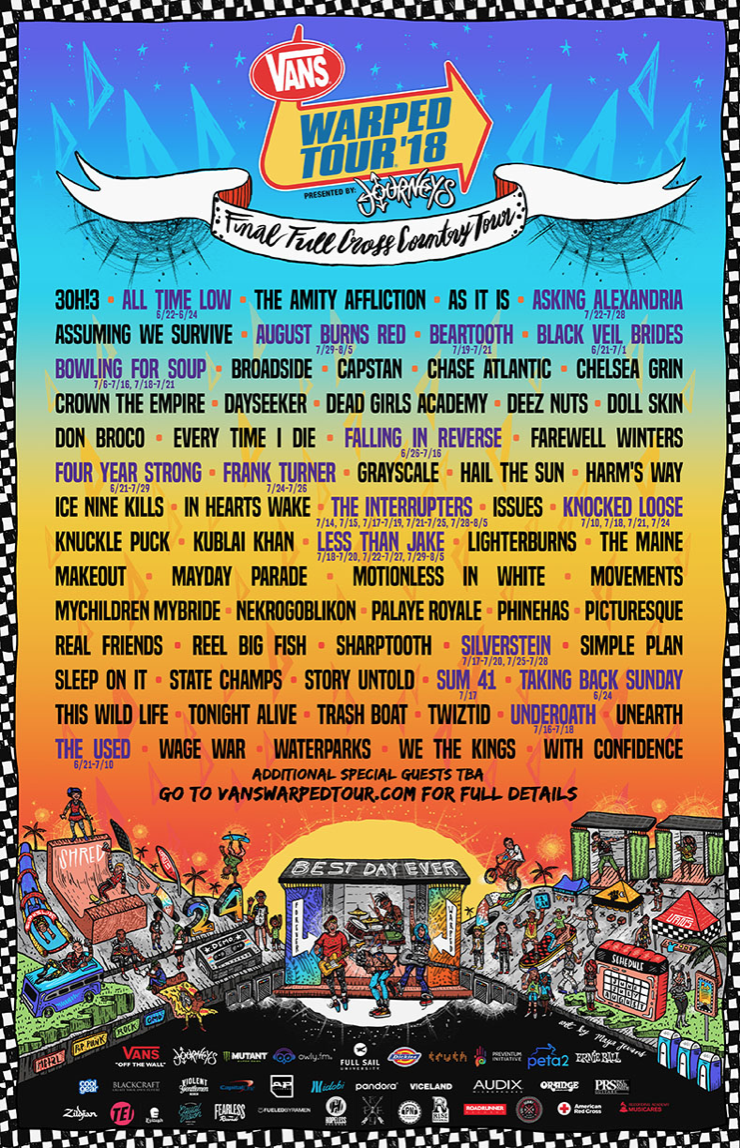