Orange Amplification To Raise Funds For The Strawberry Field Campaign

As a child, John Lennon famously used to jump over the wall in the Strawberry Field grounds, where he would play and listen to The Salvation Army band. Lennon grew up just a stone’s throw away from the site which has lain unused for 12 years

The Salvation Army has owned Strawberry Field since the 1930’s and wants to build a hub that offers training, skills and valuable work placements providing real employment prospects to young people with learning disabilities and help them to achieve their full potential. They also hope to open the world famous gates of Strawberry Field to the public for the first time in summer 2019. The tranquil gardens will promote the theme of peace and love and feature a new exhibition dedicated to the history of Strawberry Field, the song and Lennon’s early life.

Cliff Cooper, CEO and founder of Orange Amplification has been appointed an Honorary Patron of the campaign to help raise funds for this project. He will be working alongside Lady Martin OBE, also an Honorary Patron and widow of the legendary Beatles producer, the late Sir George Martin, affectionately known as the 5th Beatle. The song Strawberry Fields Forever was one of his favorite tracks.

Those who donate $9 (£6) or more will be sent a “limited edition” picture postcard of the Strawberry Field gates with a signed printed signature of Lady Martin and Cliff Cooper as a special “thank you” for the donation. Everyone who donates on the website below will also be entered into a free prize draw to win one of two 50th anniversary Sgt. Pepper's Lonely Hearts Club Band CDs signed by the producer who digitally re-mastered the album, Giles Martin. Orange Amplification is also delighted to announce the Strawberry Field campaign will be its nominated charity for 2018, its 50th anniversary.

To find out more and make a donation please go to https://orangeamps.com/. 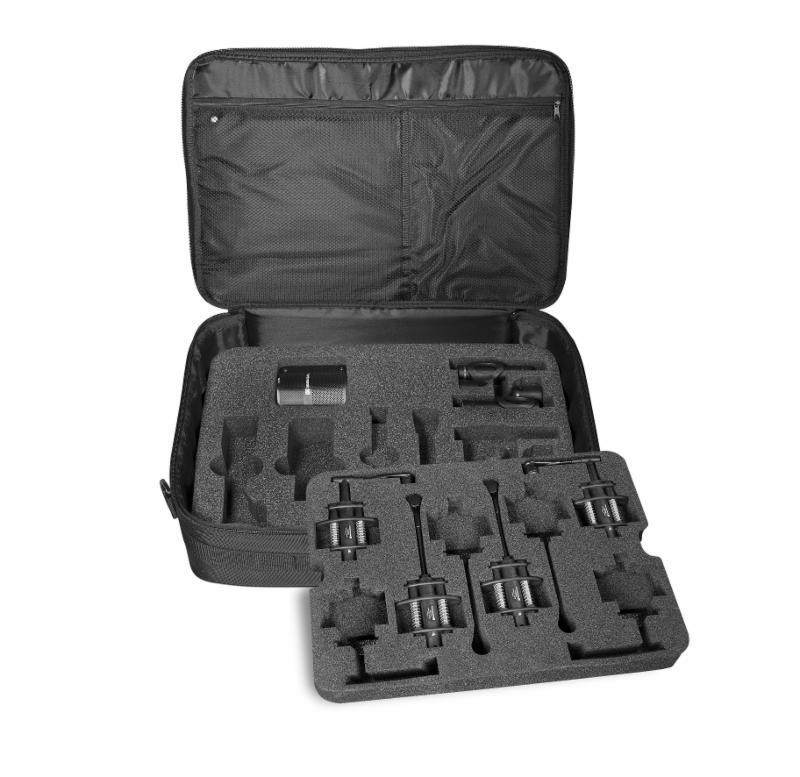 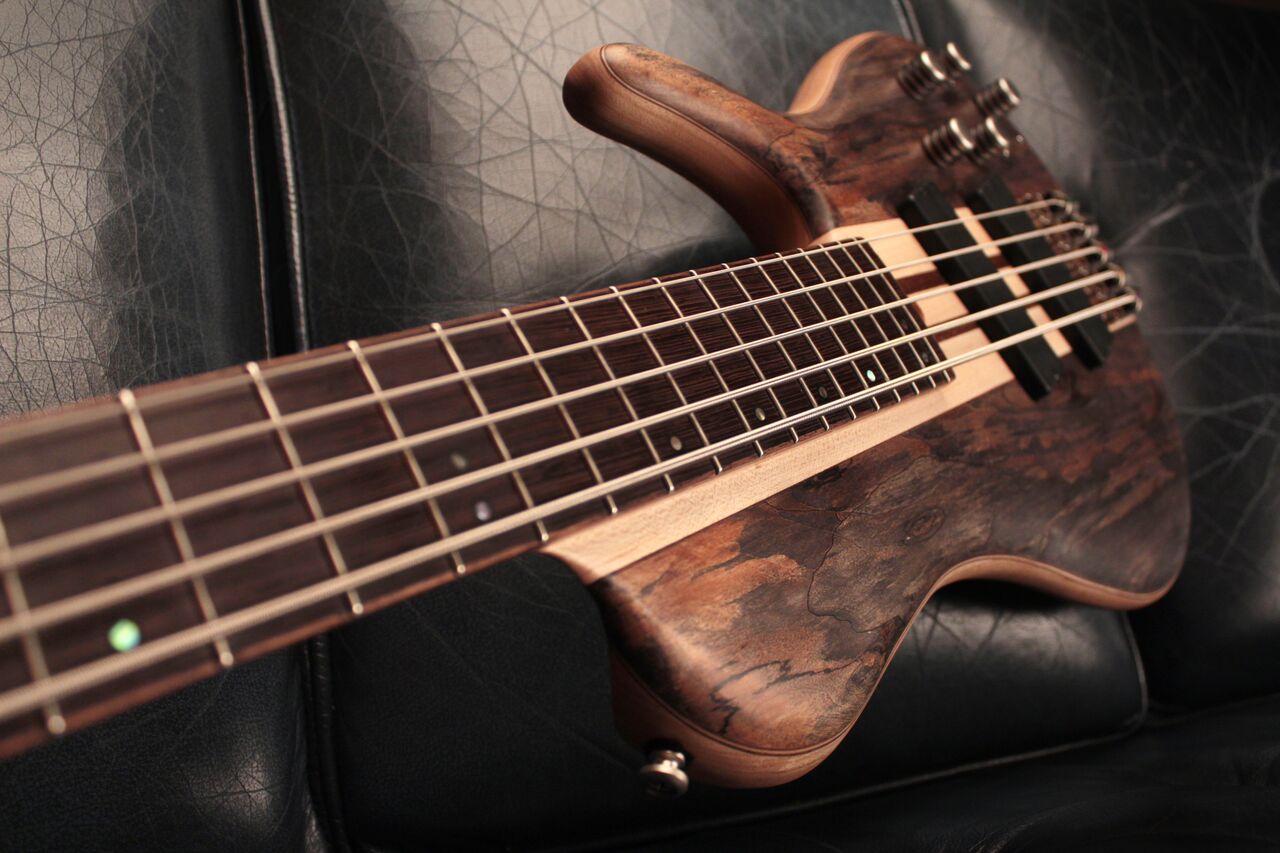