Yamaha unveiled quite a few products at this past year’s 2020 Winter NAMM Show, but one that we weren’t expecting at all was the YC61 Stage Keyboard. After all, it was just 2019 when Yamaha introduced the CP73 Digital Stage Piano (reviewed here).

Featuring a 61-key keyboard on this go-round that is both light in weight and heavy in durability, the YC61 derives its namesake from Yamaha’s transistor YC-series vintage organs that were sold in the 1970s. However, this modern keyboard does much more than the classic transistor organs and includes pianos, synths, and leads, to name a few.

The YC61 and the CP73 make great partners or alternatives depending on your needs. If you primarily need piano sounds plus a smattering of other instrumental content, the CP73 is a great choice. But if you primarily need organ, with real-time control over draw bars, etc., followed by other sounds, then the YC61 may be just the ticket.

The YC61 features a 61-key, semi-weighted, waterfall keyboard. Not surprisingly, there is no aftertouch given that the primary intended use here is for playing organ. Yamaha calls this an “initial touch” keyboard, and incredibly, the highly portable YC61 weighs only 15 pounds!

Like many stage keyboards as of late, the YC61 is divided functionally into different instrument sections. In the center is a two-inch wide (one-inch high!) LCD screen that shows patch names and relevant data. For example, when you turn the drive knob in the speaker section, the screen then changes to show the name of the parameter and the value—as well as your changes—in real time.  While we would prefer a larger screen, it is similar to competitors’ products, and in some cases, larger!

To the right of the screen are the controls for choosing the non-organ sounds (piano, electric/electromechanical piano, synth, and other), effects, amp, and EQ.

Conversely, on the left side of the screen is the organ section. This section has nine drawbars, which not only have ratcheting, but are also illuminated, and the light can be seen through the drawbar stops. Even better, the light color is customizable. As both upper and lower sections are represented, color coding helps distinguish easily between the two. In this section, you will also find percussion choices, rotary speed, and organ-section specific vibrato and chorus selections.

Further left, you will find the master volume and rotary speaker controls. Additionally, there are modulation and pitch bend levers, which is a very welcome inclusion on a keyboard that has a focus on organ sounds. By contrast, the long-respected Nord Electro series does not offer these controls (despite a similar intended audience).

Beneath the screen are the Live Set buttons, essentially eight buttons get you to your sounds within a bank instantly (there are 10 banks of eight sounds each for presets, then 10 sound banks of user presets arranged the same way to fill as you choose). Here you will also find transpose and global setting functions.

Rounding out the back, there are L/R output unbalanced jacks, a stereo headphone jack, two foot controller jacks, an additional two jacks for foot switches, labelled as Damper and Assignable,  MIDI In/Out, and two USB ports, one labelled To Device (i.e., an external storage device for backups and/or system updates), the other labelled To Host (i.e., to your computer). Additionally, the USB port can function as an audio interface both for direct digital recording as well as routing computer audio through the YC61’s other audio outputs. It has a sampling rate of 24-bit 44.1kHz.

One great thing about the MIDI implementation is that you can connect a second keyboard and not only play two tiers of organ sounds, but you could add an 88-key weighted controller and route piano sounds to it and keep the organ sounds on the YC61. Not bad!

Upon first glance, you might be overwhelmed by the number of buttons and controls. But really, the YC61 is quite easy to use. Each section has a master On/Off switch, so you can instantly remove a section. For example, to turn off layered strings with a piano sound, just turn off that instrument block.

The architecture for the YC61 is an organ section, and two “keys” sections, labelled Keys A and Keys B, which are independent of each other. This gives you a lot of room to layer, split, and tweak each section independently.

Within each section, there is a knob to choose which variation of that sound you want. For example, in the Organ section there are six organ types to choose from. Three represent VCM organs, while three others uses FM synthesis. Yamaha is a little vague about the exact model that is being represented, but reading the descriptions in the manual should give you a good idea (i.e., they describe the F2 organ as a “famous British transistor combo organ,” likely a Vox; and they describe the F3 organ as a “famous Italian transistor combo organ,” presumably a Farfisa. Within pianos, you can choose from the CFX, S700, C7, and U1 pianos; Electric Pianos include FM pianos (think DX-7!), CP80, Rhodes, and Wurlitzers. As there are multiple banks of presets, there are variations on each, which you can certainly tweak to what you like.

Speaking of tweaking, the effects section works in a similar way.  The effect section has a dedicated on/off switch, as do the dedicated amp, reverb, and EQ sections. Within each section, there are toggle switches to choose which voice gets effected and by which effect type. While there is a two-letter readout to show you what the effect is, we were glad the central screen spelled out exactly what the effect was.

We have raised our eyebrows over the years about Yamaha’s synth user interface not being so easy to get around, despite great sounding synths. We think they have been making strides in more recent years, and the YC61 follows the CP73’s evolved design characteristics. Once again, this is a very easy-to-operate keyboard.

We first played the YC61 at The NAMM Show and were quite impressed with the sonic quality. Of course, this keyboard is all about the organ, and in that regard, the YC61 does not disappoint. We thought the organ sounds were great, from dirty B3s to transistor Voxs to Farfisas.

Being able to modify sounds so easily via drawbars made playing the YC61 a very organ-like experience, and it was similarly easy to vary the emulated rotary speaker speed.

This is not a synth that has thousands of sounds. Rather, it has a smaller sound set that it does quite well. The acoustic pianos were full and warm sounding, though we would have enjoyed playing them more on a weighted keyboard. Not surprisingly, the Yamaha CP80 piano sounded great, and once we threw some classic chorus on it, we pretty much had the same classic Peter Gabriel and Genesis sounds that we enjoyed in the CP73. In the Piano category, a nice touch is the layered piano/strings and piano/synth sounds that only “count” as a single preset. That still leaves you the organ and other “keys” voice to layer or split with.

Moving to electric pianos, we liked the “funky” variant of the Rhodes sound as it had a little more bite to it when we dug into the keys (which is what the real thing does—and yes, we have one in our studio for comparison). We turned on the crunch in the amp section and were in business! Given the great sound quality, we hope that Yamaha might offer a 73-key version of the YC to match the Rhodes keyboard layout. Dare to dream!  The Wurlitzers sounded nice too, and it was quite easy to get lost in Supertramp and Queen territory. Did we mention how much we liked the CP-80 sound?

Surprisingly, there are a decent number of high-quality, useful synth sounds, from strings to pads to leads. This came as a pleasant surprise since the biggest grip we had with Yamaha’s otherwise-solid CP73 was its weak synth sounds (in our opinion). Nothing weak here! There’s both more quality and quantity in the synth sounds of the YC61 vs. the CP73. There are multiple pads, and it is great that they utilize both the synth engine and the FM engine, allowing for a wider palette to choose from. We were pleasantly surprised by the “Mystic Pad” and “nowhere” patches as they had some sweeping movement to them, not typically heard in an “organ” synth.

There’s also a nice variety of strings, and we enjoyed the “JP Strings” preset, which, if you’re a Journey fan, it nails the opening synth part from “Separate Ways.” Along the ‘80s theme, there are a number of Oberheim brass presets, so you’re covered there, too. We also enjoyed a nice variety of lead sounds, again using various synth engines, and once we changed the pitch bend controller setting to control pitch (instead of the default Leslie speaker rotation speed), we felt most players could do justice taking a solo on one of these lead sounds. The basics are there too, such as a square lead, if you’re looking for that Cars “Just what I needed” vibe. There is no arpeggiator, but this keyboard isn’t trying to be that kind of stage synthesizer. However, the synth sounds are of a consistently higher quality to our ears than those we played in the CP73.

One other surprise inclusion is a collection of bass sounds. Given that the FM  synthesis engine in the DX-7 powered the bass sounds in many ‘80s and ‘90s hits, this was a great bonus inclusion.

Finally, the “Others” category contained more strings, including pizzicato (for when you’re in an Enya mood, obviously), various guitars, vibes, accordion, a banjo, a mellotron string patch, and a few other metallic percussion instruments.

Overall, the YC61 is a very satisfying keyboard to play.

The YC61 includes a printed manual, which is also available for electronic download. As with strides made in keyboard user interfaces, Yamaha has also improved the quality of their manuals. There were explanations and many diagrams and “how-to’s” to get you up and going. However, much of it you can figure out without ever turning a page.

There are some videos on the website as well.

The Yamaha YC61 (MSRP $2,499) sells for approximately $2,000. This is similar to other keyboards in the same space in the market. While not the cheapest keyboard you could buy, it certainly isn’t the most expensive either. What you are paying for is a focused set of high-quality sounds in a very user friendly, super lightweight, package, that is designed for the “organ first, then everything else” player. Gigging players in particular should enjoy using the YC61. If you are in the market for a great stage keyboard with 61 non-weighted (waterfall) keys and consistently high-quality sounds, absolutely check it out. 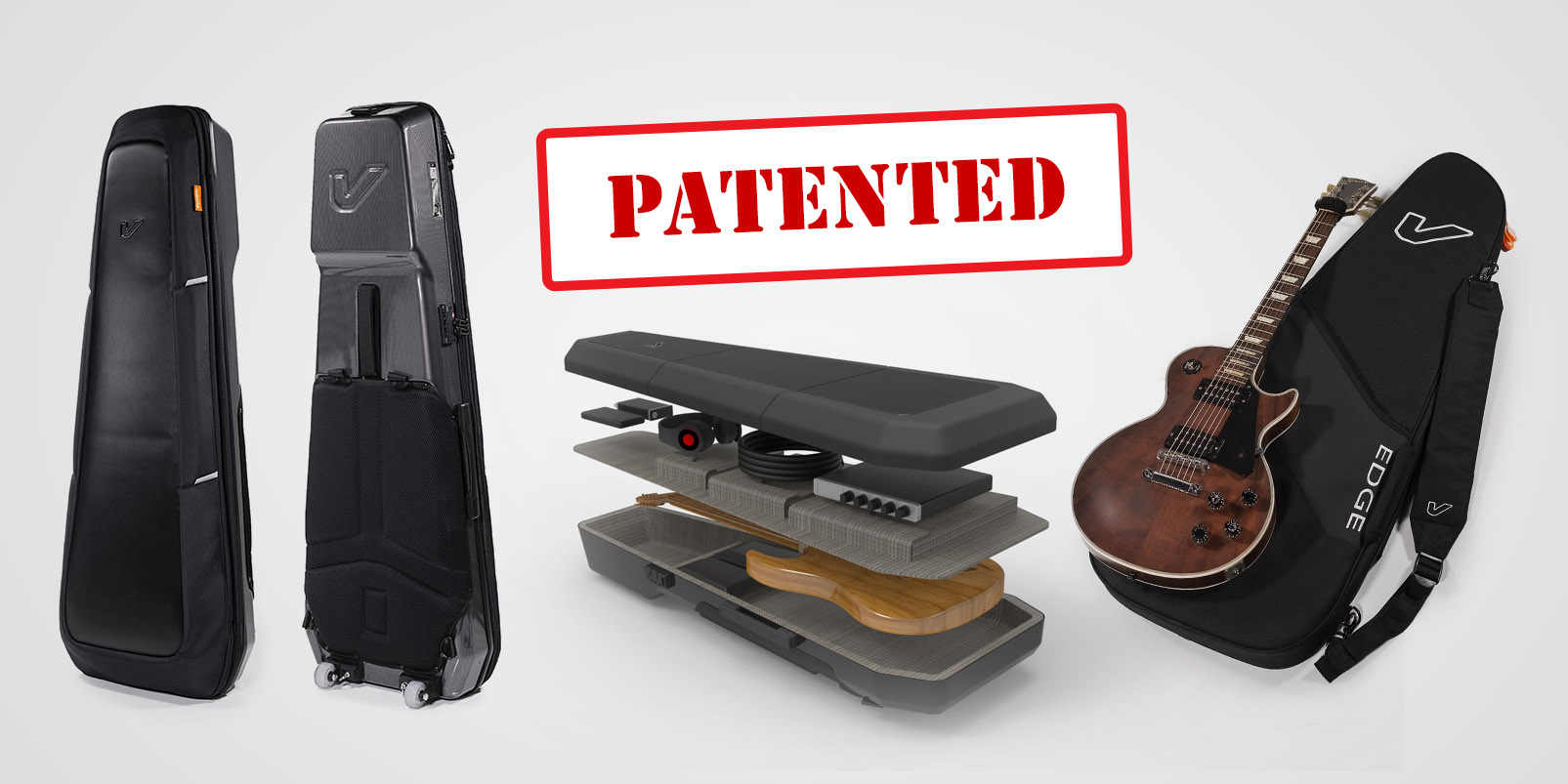 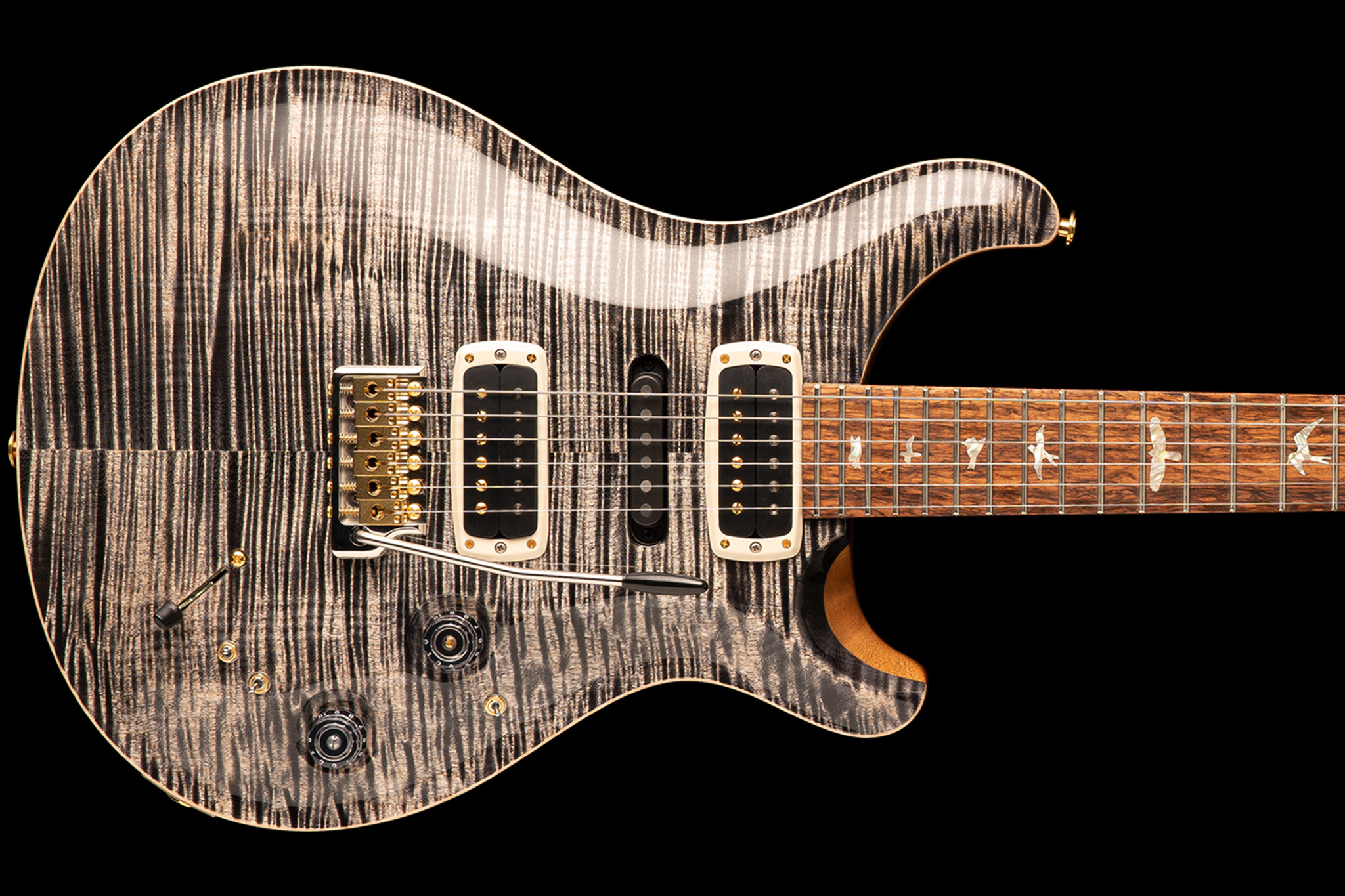