Today Ringo Starr announced he has added U.S. tour dates to the 2018 All Starr Band’s itinerary. The band will be touring Europe this June and July and now confirm an additional 20 dates throughout North America in September.

The 2018 All Starr Band includes Colin Hay ("Who Can It be Now", "Land Down Under"), Steve Lukather ("Africa", "Hold The Line", "Roseanna"), Gregg Rolie ("Black Magic Woman", "Evil Ways") and new member Graham Gouldman of 10cc ("I’m Not In Love", "Things We Do For Love"). On percussion and sax is Warren Ham and on drums Gregg Bissonette.

Every Ringo and His All Starr Band show features classic hit after hit, with each band member bringing to the set their most popular songs.

Ringo has often called the All Starrs “the best 1-800-band in the land,” and of this coming tour he said, “There is no greater joy for me than playing great music with great musicians. Every night we get to play for all those loving people and it makes the hassle of touring worth it. It is a Peace & Love fest and I can’t wait to see you all out there this summer and fall.”

As previously announced, in June Ringo and the 2018 All Starr Band will embark on a 21 date tour, that begins in Atlantic City, New Jersey and then goes immediately to Europe where the rest of the shows will be. The last time the All Starrs toured Europe was 2011. On September 15, 2017 Ringo released his 19th studio album, aptly titled Give More Love. A characteristically eclectic and positive effort that rocks with great passion featuring an inspired set of new originals as well as a few tracks that find him revisiting his illustrious past. The LA Times wrote, “That is yet another manifestation of the undiminished passion he has for writing, recording and performing.”

In December 2017, it was announced by Queen Elizabeth II that Ringo had been selected for knighthood for his music and charity work and would be included in her 2018 Honours list. Throughout his career he has received nine GRAMMY® Awards, and has twice been inducted into the Rock and Roll Hall of Fame -- first as a Beatle and then as solo artist. Between 1970 and 2017, Ringo has released 19 solo studio records. He has acted in over 15 films, received an Academy Award®, and has been nominated as an actor for an Emmy®. Ringo has published three books; had a stint as a male fashion model, and that same year went behind the lens as the photographer for some Foo Fighters’ PR photos. 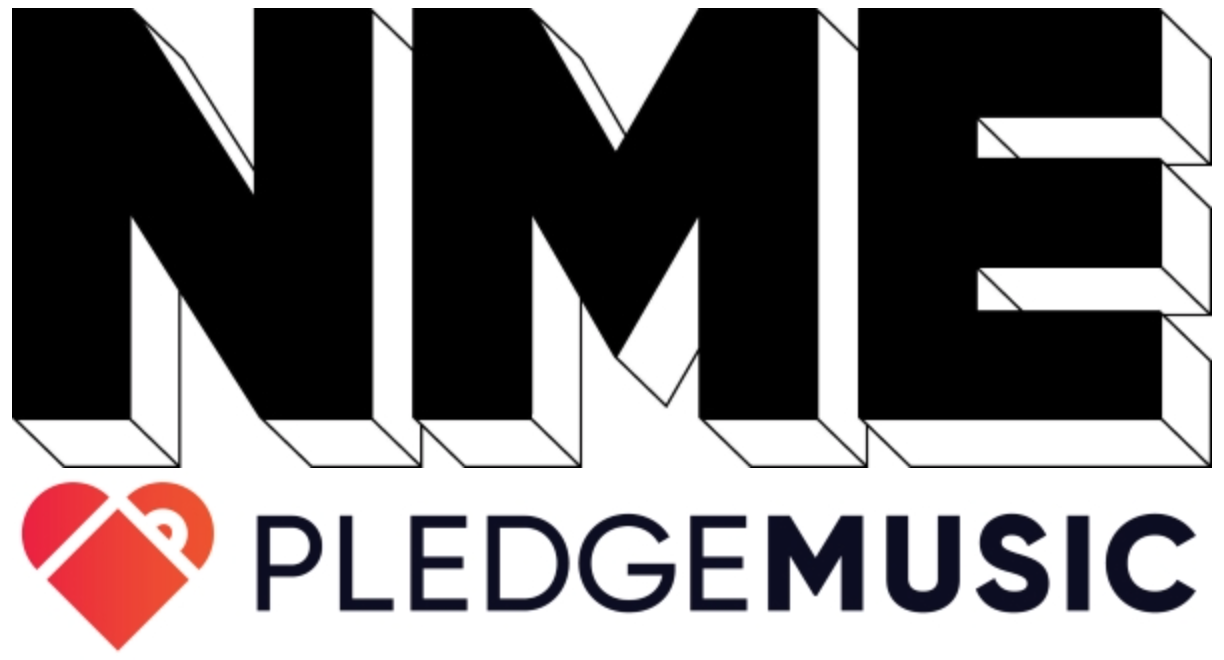 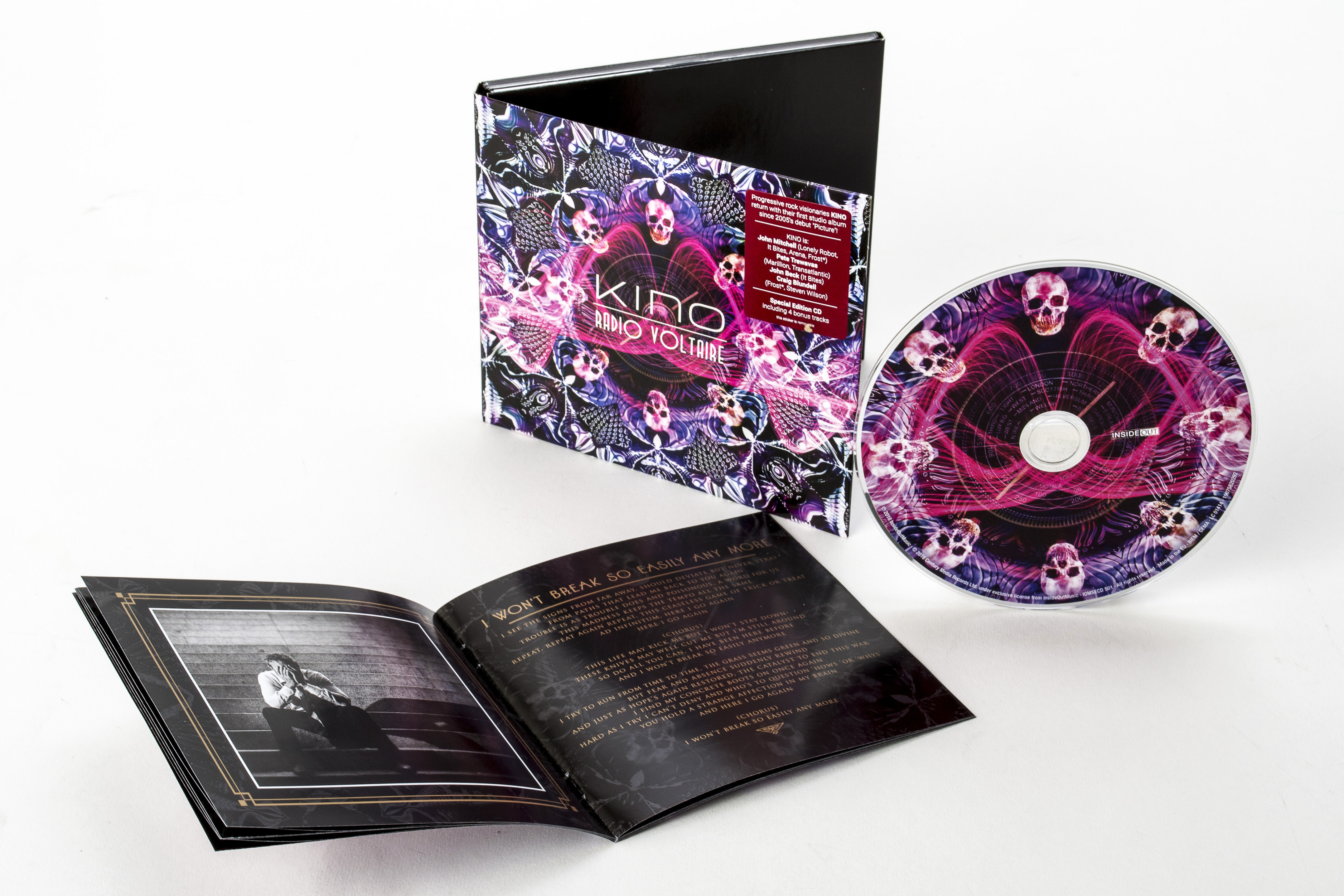